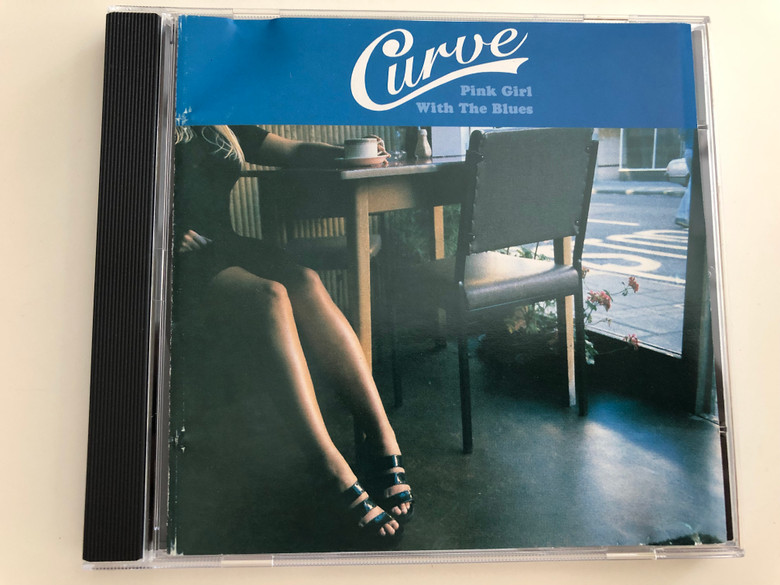 Genre:  Electronic, Rock
Style:  Industrial, Downtempo, Indie Rock
Year:  1996
Notes:  This release features the original version of "Recovery" which has been re-recorded twice since and appeared on "Come Clean" and "Perish".

"Pink Girl With the Blues" is a single by alternative rock band Curve released on 2 September 1996. It was the first release after few years of hiatus and it reached #97 on UK singles chart. The second track, "Recovery", will be later included on their third studio album, Come Clean. All songs were mixed by Alan Moulder. 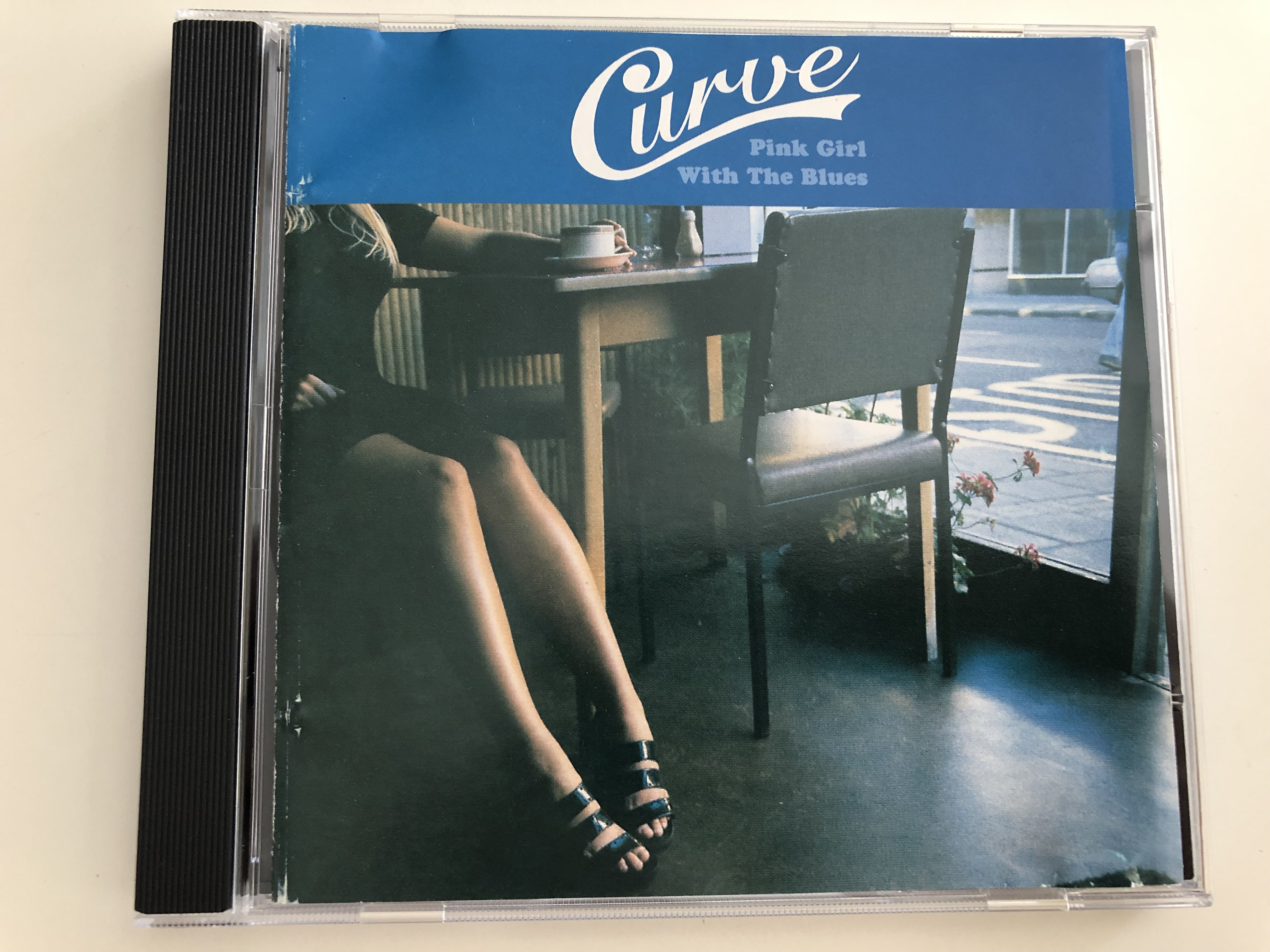 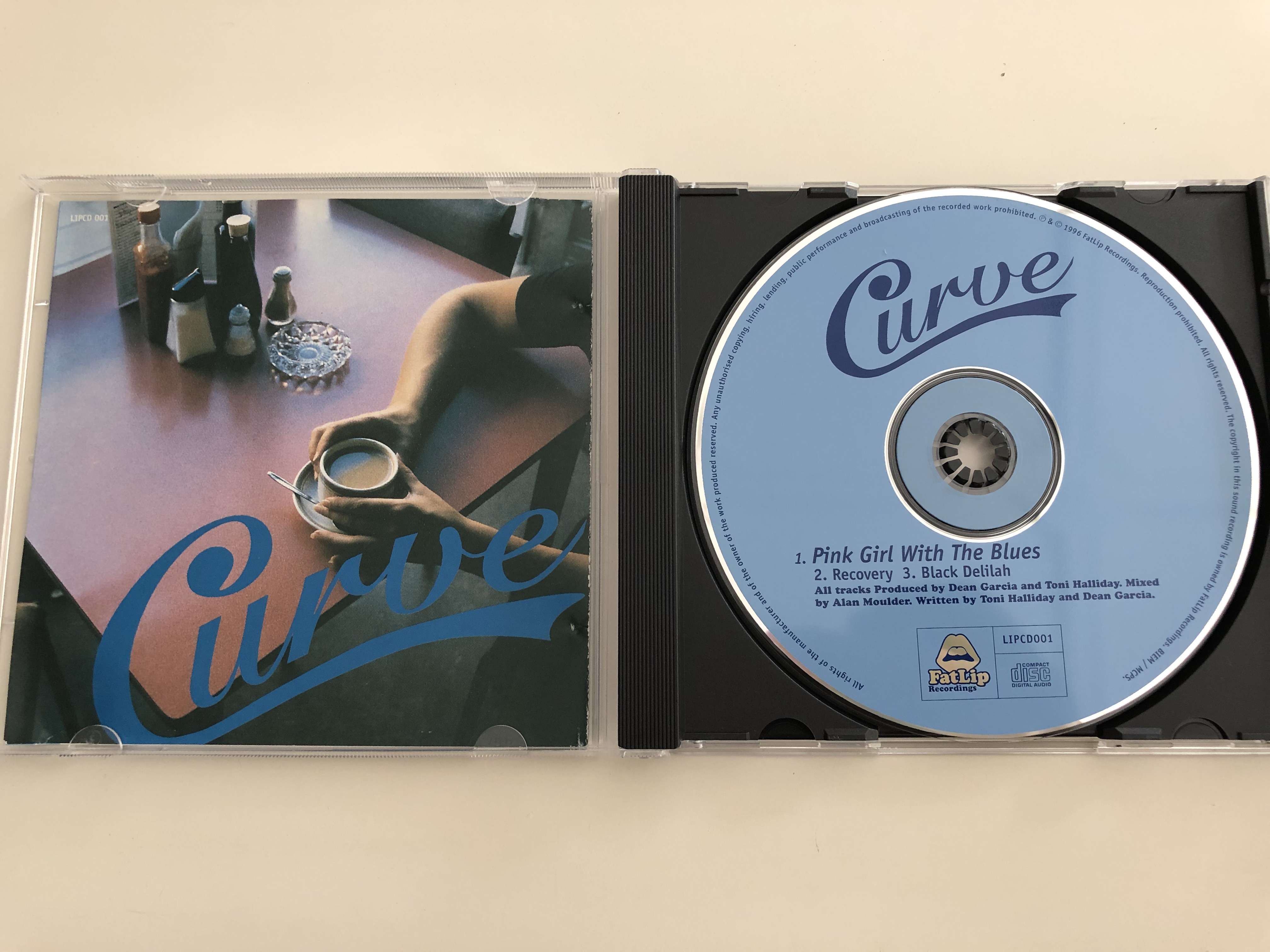 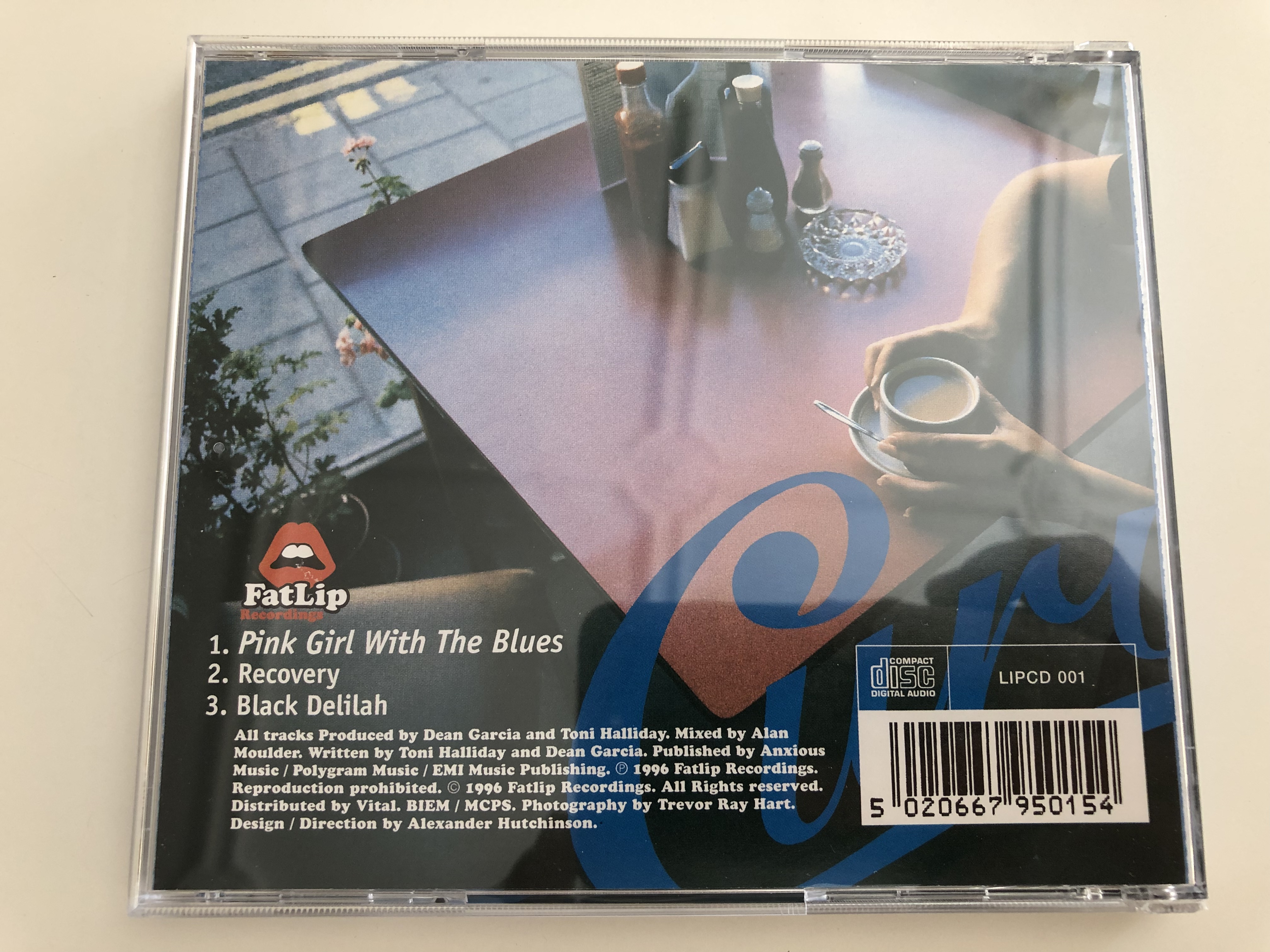