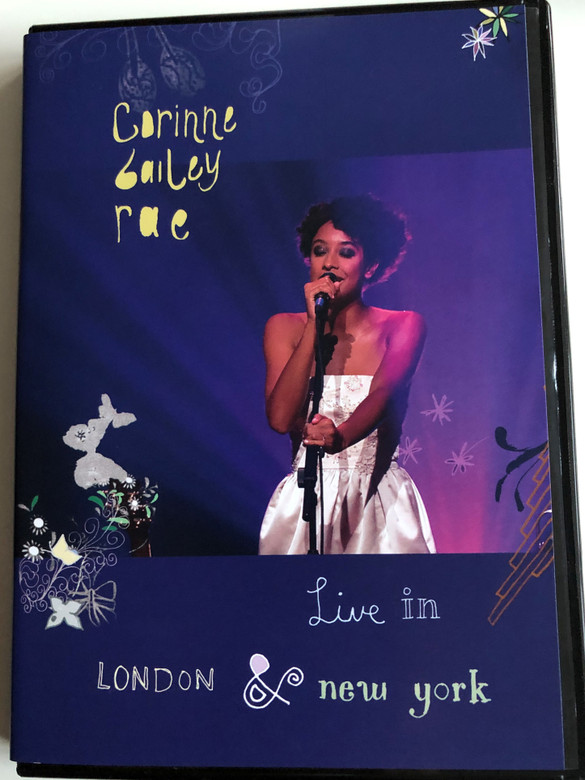 Born Leeds, England 26 February 1979.
Vocalist, guitarist, keyboardist, violinist and songwriter with diverse musical influences from Led Zeppelin to Bjork along with more obvious role models such as Jill Scott & Erykah Badu. She has been compared to Billie Holiday amongst others.
She began singing as a child in a church choir and formed an indie band called 'Helen' at the age of 15 before moving on to study English Literature at Leeds University and working as a hat check girl at a jazz club where she was given the opportunity to sing with the house band.
She first achieved notoriety singing her first single 'Like A Star' on UK TV show 'Later...With Jools Holland' on BBC2 in November 2005. She released her debut album 'Corinne Bailey Rae' in Feb 2006. She was awarded two MOBO awards in September 2006 and worked with David Arnold on the music for the forthcoming film 'Venus'. 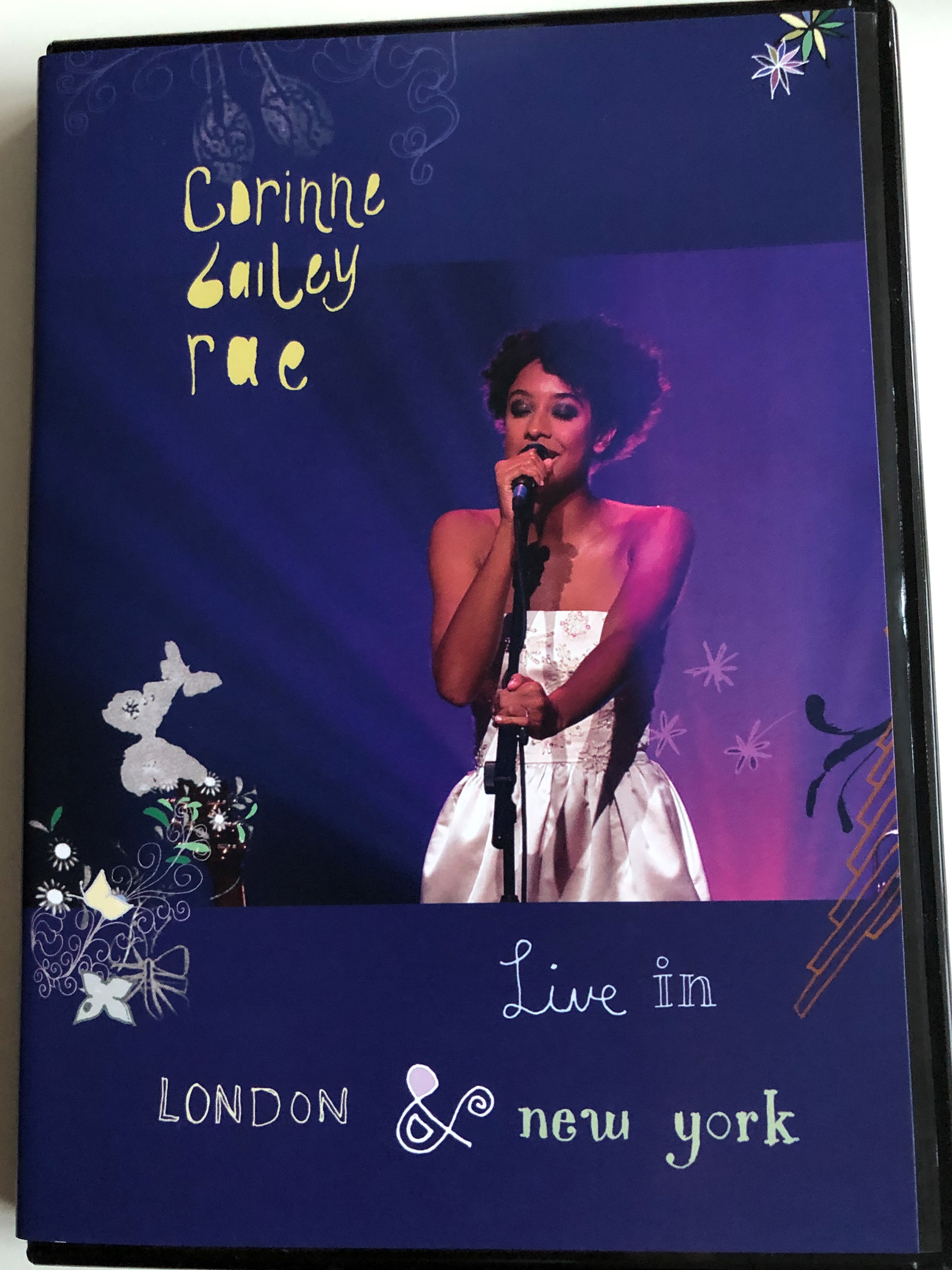 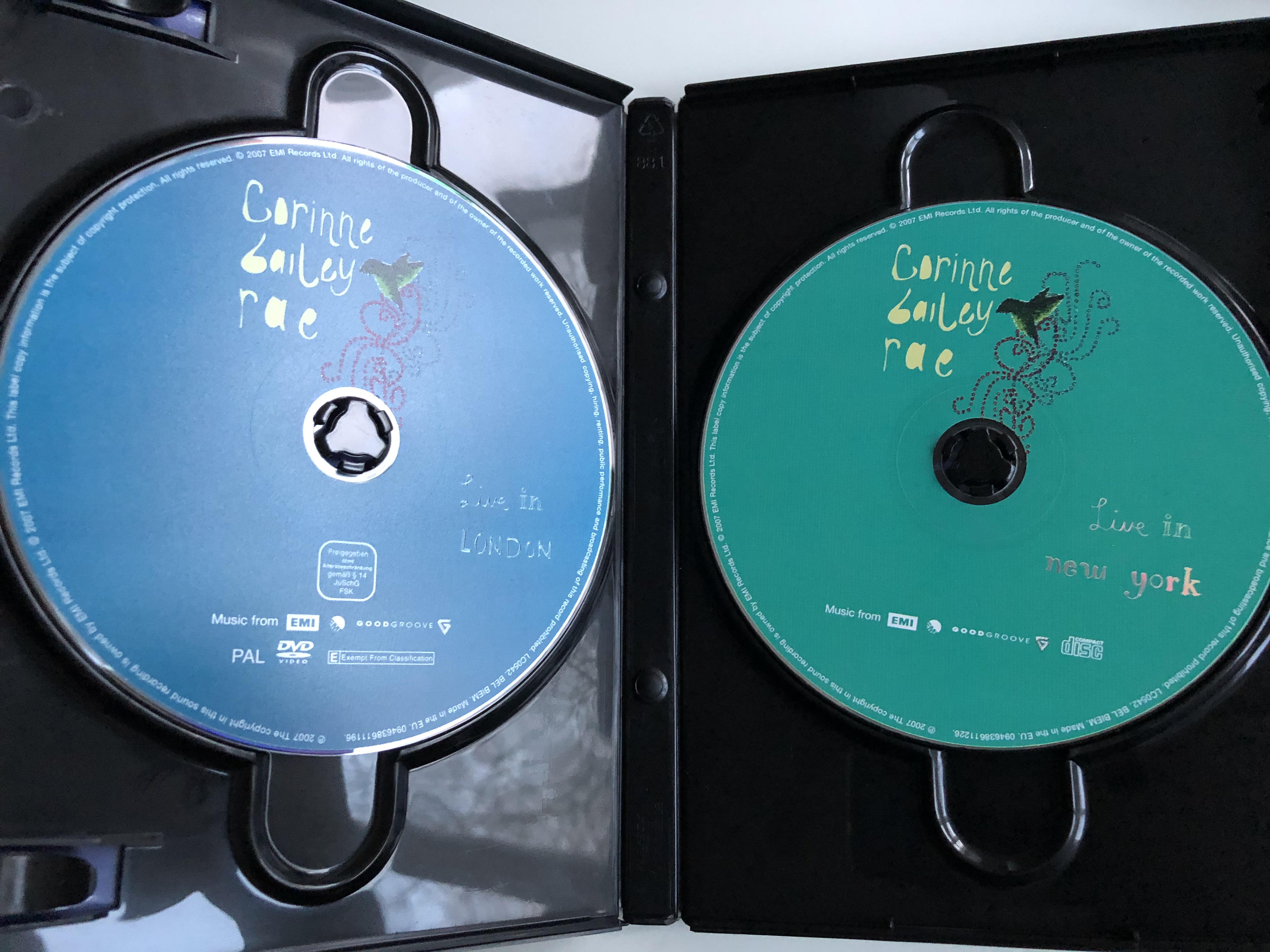 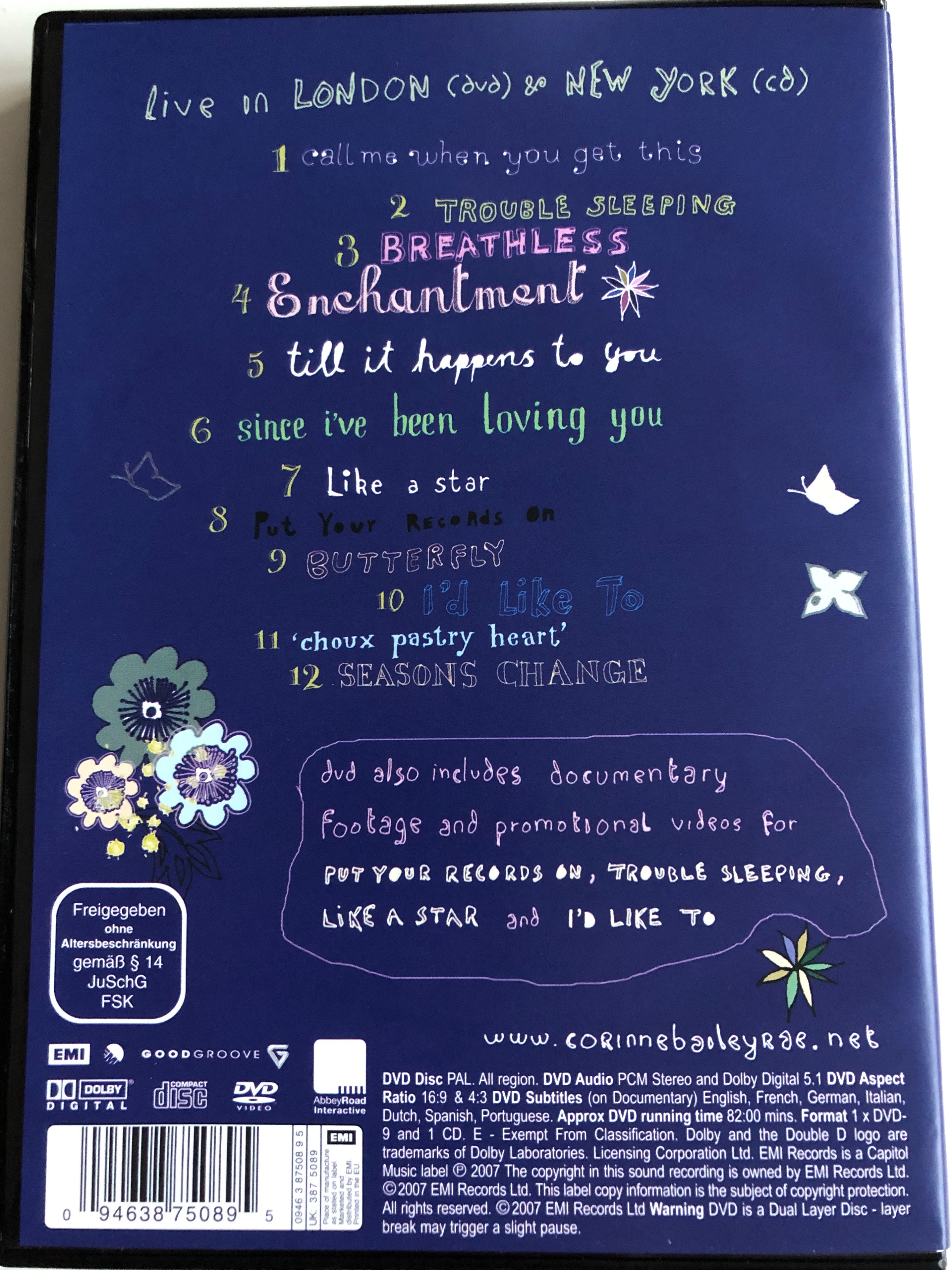