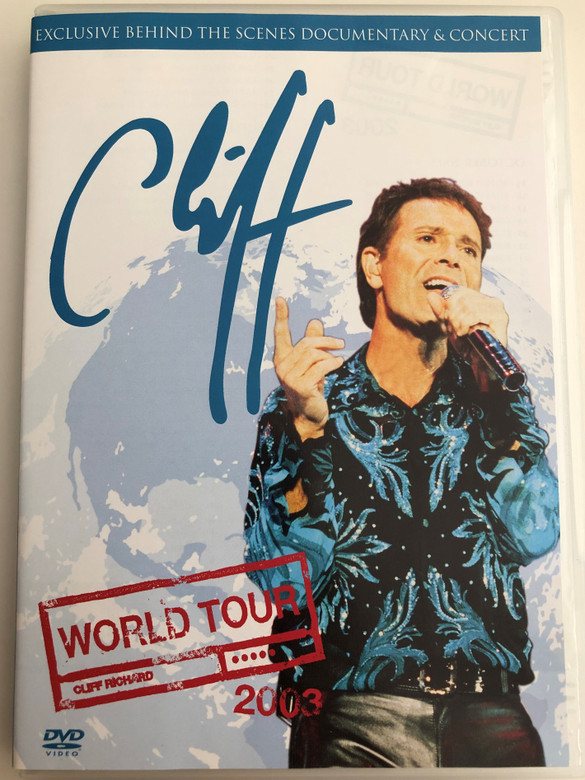 Britain's most successful home-grown pop star, he has had more than 130 singles, albums and EP's make the UK Top 20, more than any other artist. He has achieved 14 UK number one singles (or 18, depending on the counting methodology). He holds the record (with Elvis Presley) as the only act to make the UK singles charts in all of its first six decades (1950's–2000's).

He was backed in the 1950's by The Drifters (2), who later changed their name to The Shadows.

Richard first came to fame in 1958 with his debut disc "Move It", a rock 'n' roll number in the Elvis Presley mould. However, like Elvis himself, Cliff's output quickly settled down into a string of inoffensive, largely middle-of-the-road recordings, while his squeaky clean, teen-heart-throb image was put to use in a series of exuberant, innocent, and thinly-plotted film musicals including "The Young Ones" (1962) and "Summer Holiday" (1963).

The late 1970's saw him surprisingly re-invented as a mildly-heavy rocker, and he finally achieved the US recognition that had eluded him for so long when "Devil Woman" reached the top ten there. In 1979 he released "We Don't Talk Anymore", which became his biggest-selling single worldwide, and more hits followed. In 1983, he marked his 25th anniversary in the business with a retrospective album "Silver" and new material in unusual styles. In late 2013, he released his 100th album, "The Fabulous Rock 'N' Roll Songbook".

An On The Box Production for VCI.
This programme is dedicated, with affection, to the memory of Diane Sanders. 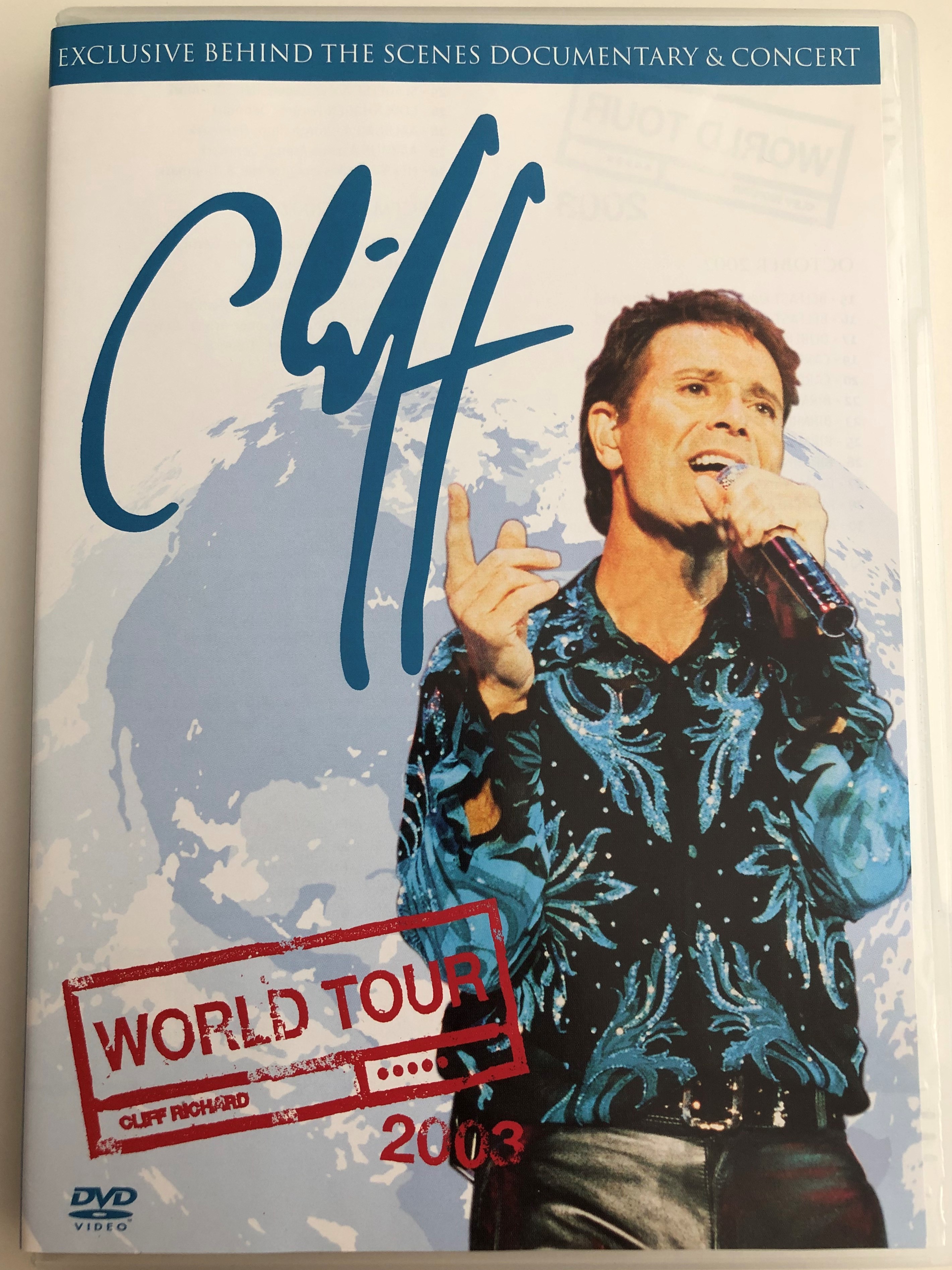 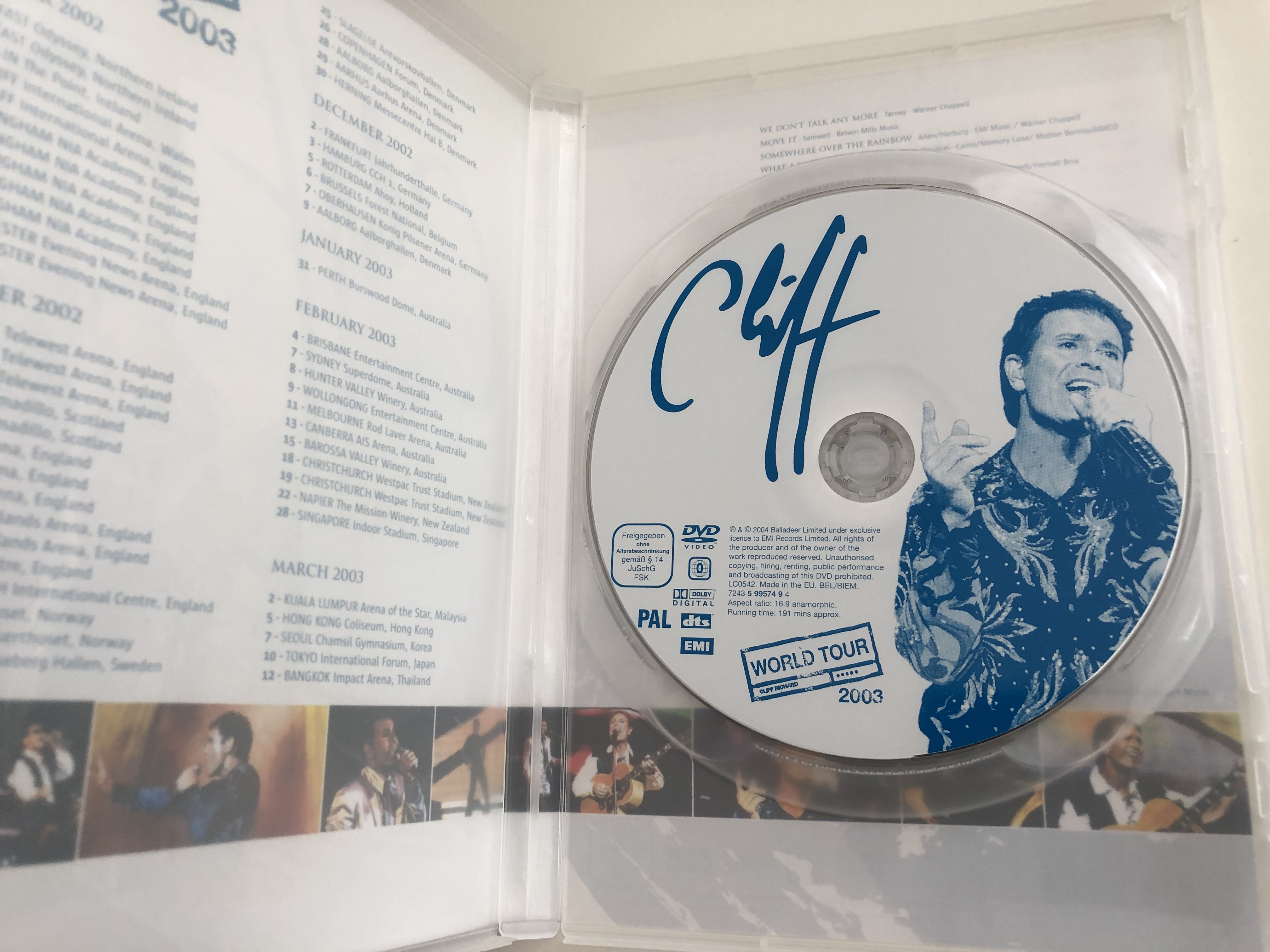 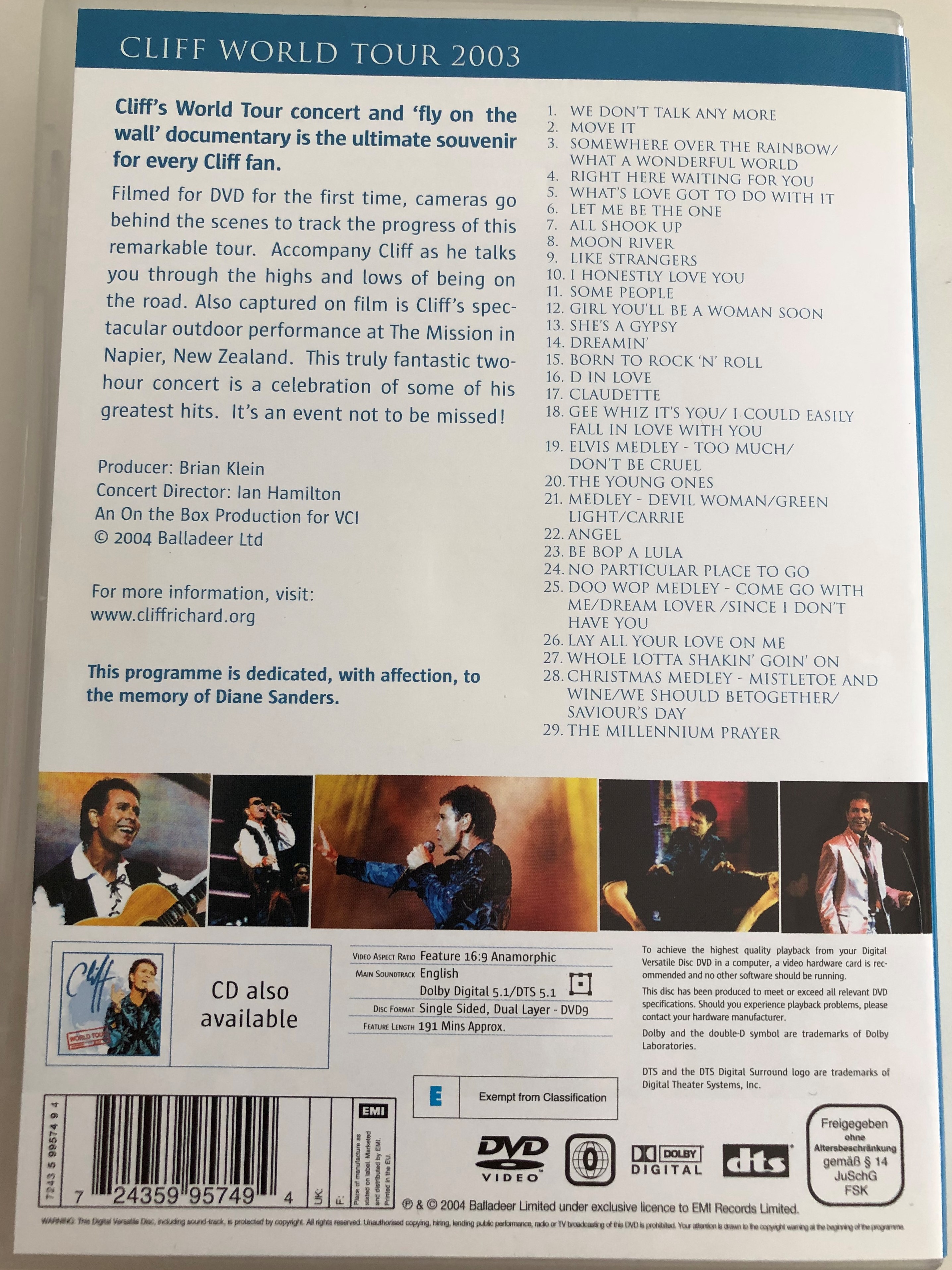