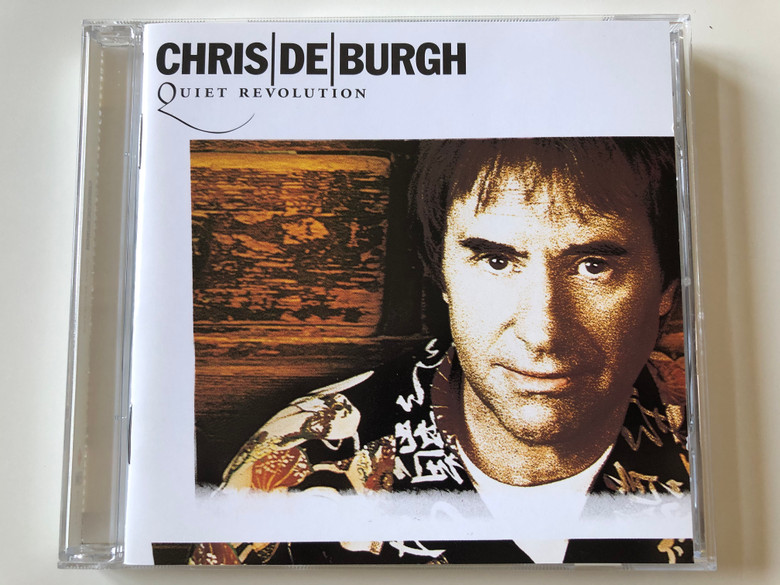 Once again combining softened elegance with his gentlemanly approach to the simple love song, Chris de Burgh remains true to form on Quiet Revolution with polished ballads and morning-friendly, mid-tempo material. de Burgh's style hasn't strayed since "The Lady in Red" peaked at number three in 1987, and from that point on he has tried to emulate the same success with his romantic formula of ballroom-type love songs and delicate lyrics. Although Quiet Revolution offers up a handful of these, some of the other tracks exhibit punchy melodies that still display de Burgh's heartfelt voice. "When I Think of You" is the album's strongest track, a wavy, free-flowing song that resembles "Sailing Away" or "Say Goodbye to It All" in its pace and its uprooted chorus. "Love of the Heart Divine" is classic Chris de Burgh, a fragile ballad decorated with serene instrumental backdrops and a candlelight atmosphere. "Living in the World" is brought to life with a slight finger-tapping beat, while "You Look Beautiful" delves in run-of-the-mill female adulation, which de Burgh is most renowned for. Fans of Chris de Burgh will enjoy Quiet Revolution's straightforwardness and simplistic candor, displaying noticeable maturation in his songwriting to coincide with the changing times, while sticking to his area of expertise as a romantic singer.

Christopher John Davison (born 15 October 1948), known professionally as Chris de Burgh, is a British-Irish singer-songwriter and instrumentalist. He started out as an art rock performer but subsequently started writing more pop-oriented material. He has had several top 40 hits in the UK and two in the US, but he is more popular in other countries, particularly Norway and Brazil. His 1986 love song "The Lady in Red" reached number one in several countries. De Burgh has sold over 45 million albums worldwide. 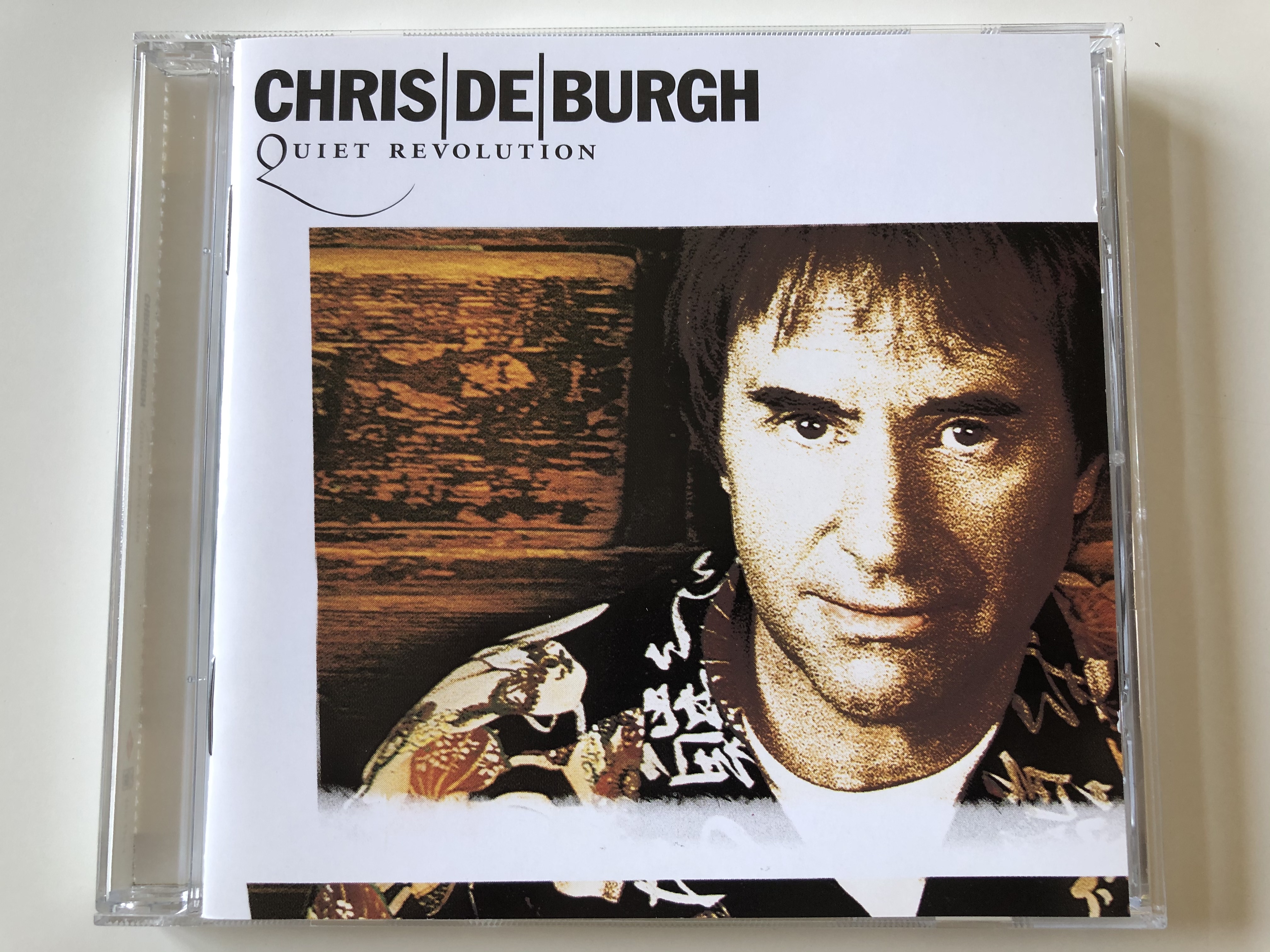 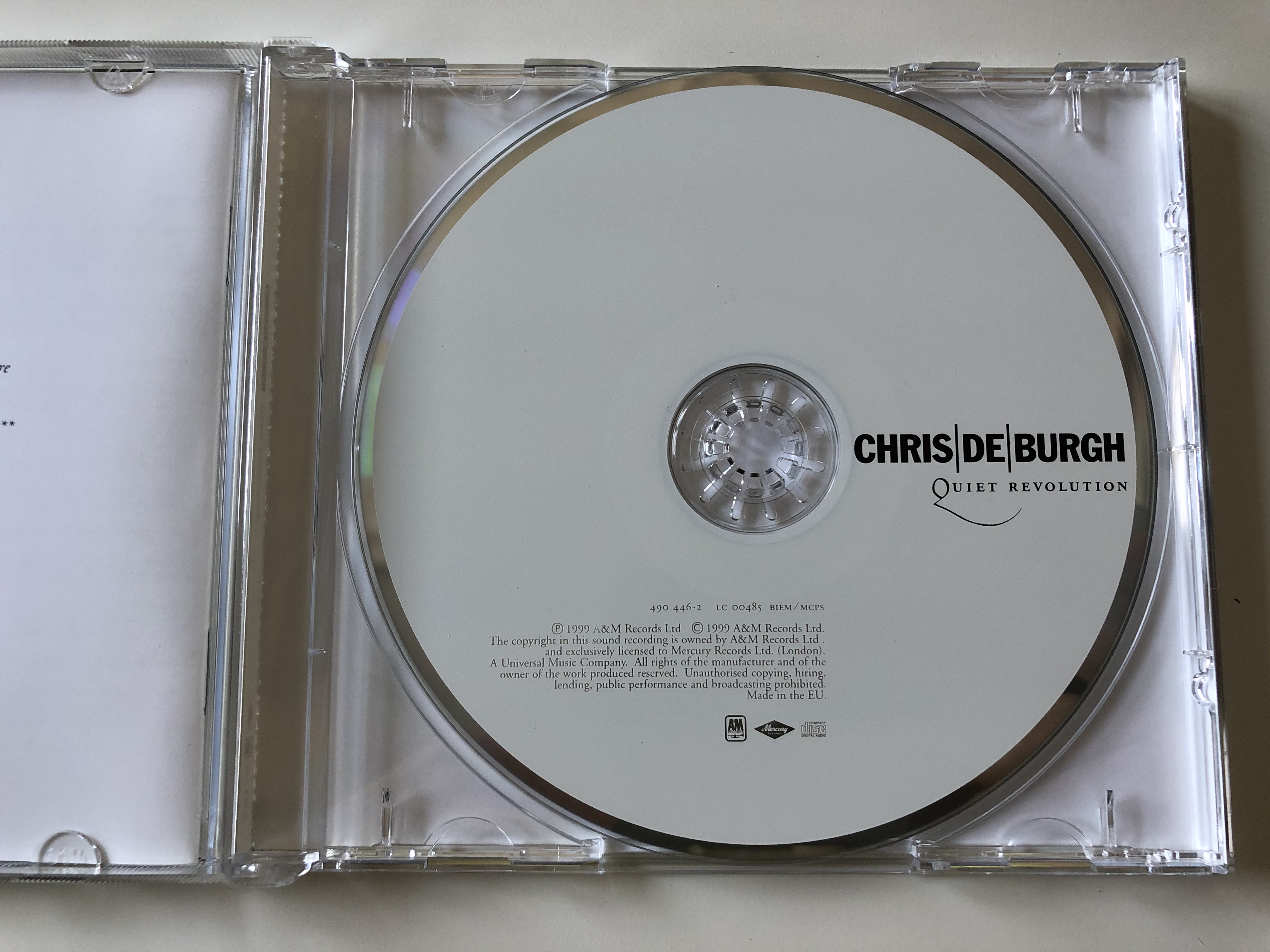 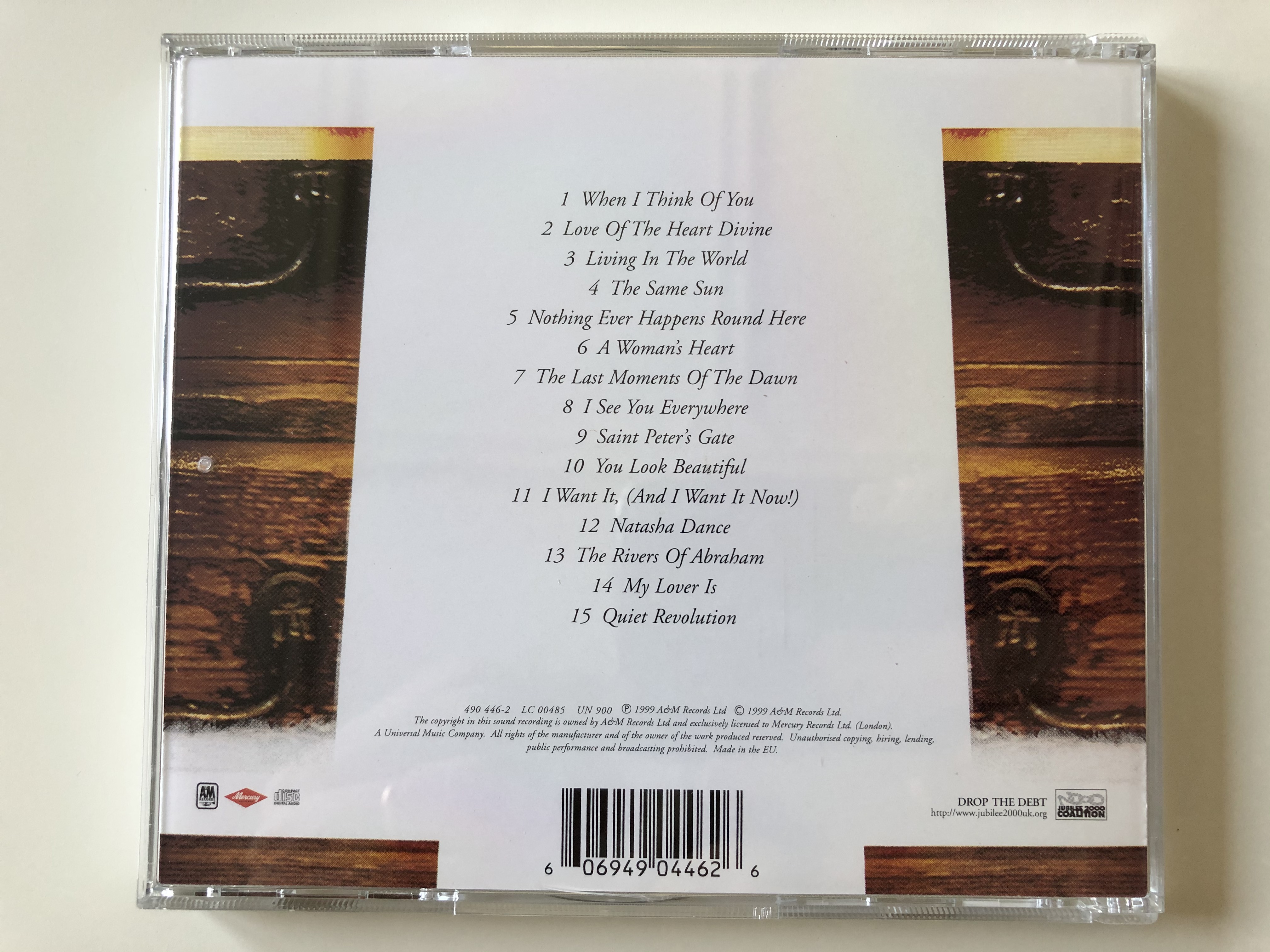