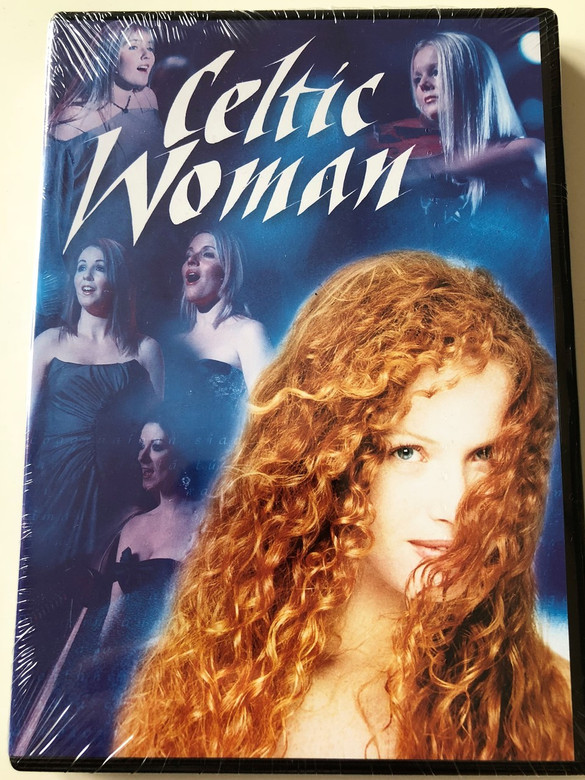 Celtic Woman is an all-female Irish musical ensemble conceived and created by David Kavanagh, Sharon Browne and David Downes, a former musical director of the Irish stage show Riverdance. In 2004, he recruited five Irish female musicians who had not previously performed together: vocalists Chloë Agnew, Órla Fallon, Lisa Kelly and Méav Ní Mhaolchatha, and fiddler Máiréad Nesbitt, and shaped them into the first lineup of the group that he named "Celtic Woman", a specialty group. Downes chose a repertoire that ranged from traditional Celtic tunes to modern songs.

Celtic Woman is the eponymous debut album of Irish singing group Celtic Woman. The members of the group were first featured on a PBSmusical special of the same name. With the help of the said special, Celtic Woman reached #1 on the World Music charts within weeks and remained there for a record 81 weeks.

The astonishing success led the group's musical director, David Downes, to adopt the title 'Celtic Woman' as their permanent name. Since then, Celtic Woman have toured the United States and Japan. The album was performed by vocalists Chloë Agnew, Lisa Kelly, Méav Ní Mhaolchatha, Órla Fallon, and violinist Máiréad Nesbitt.

Filmed during their sold-out concert at the Helix Center in Dublin, Ireland 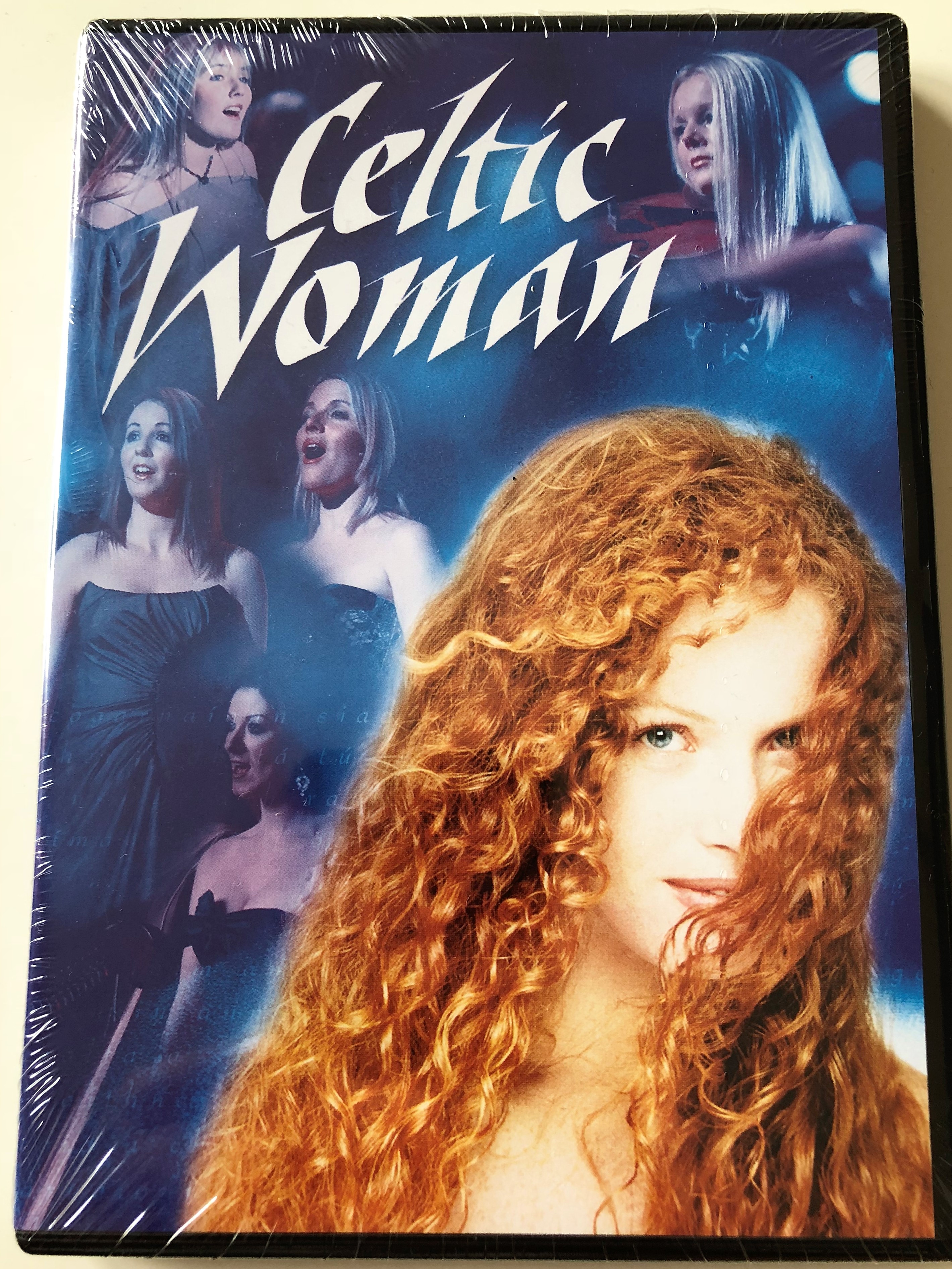 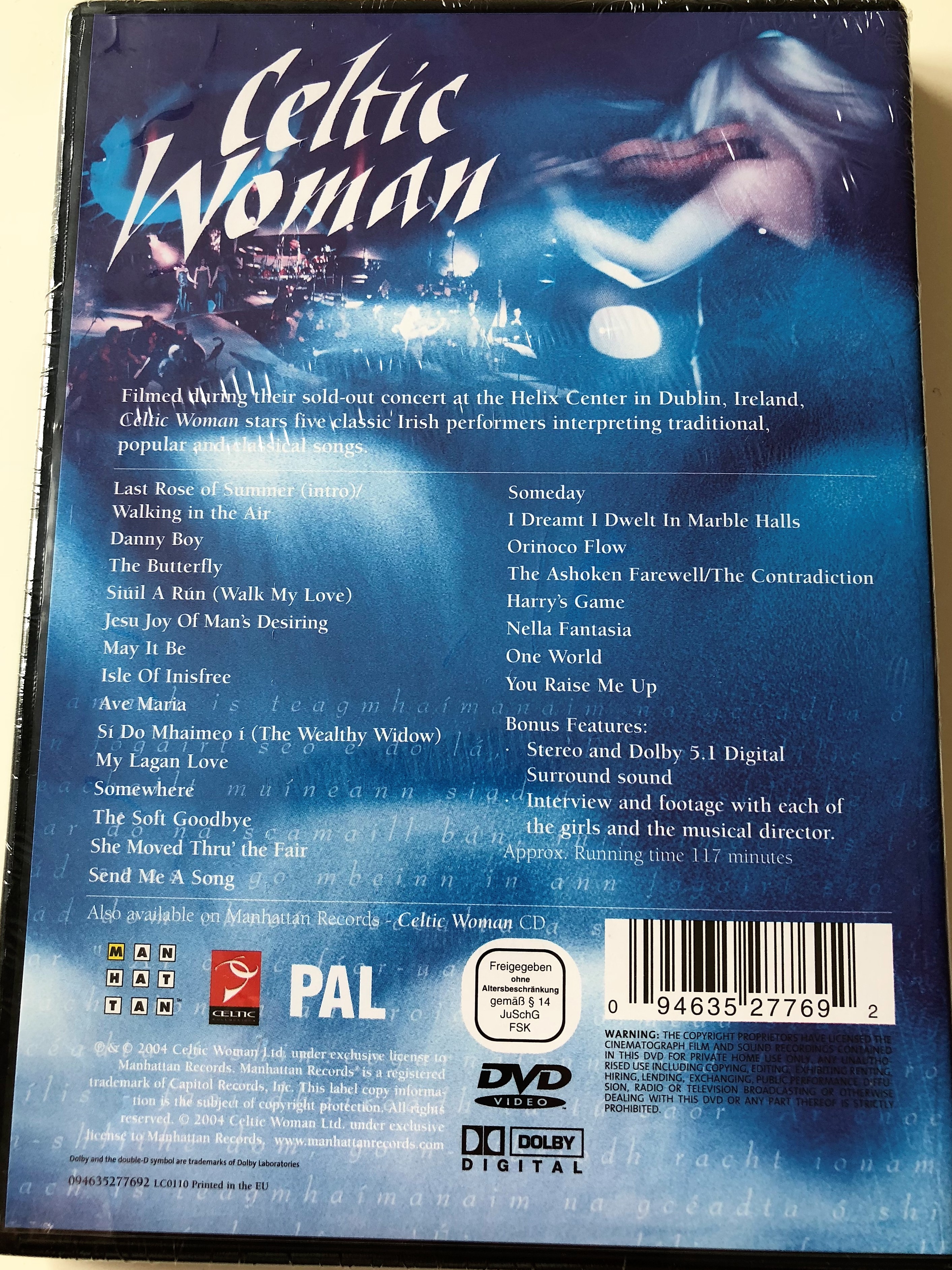 Information is taken from Liner Notes