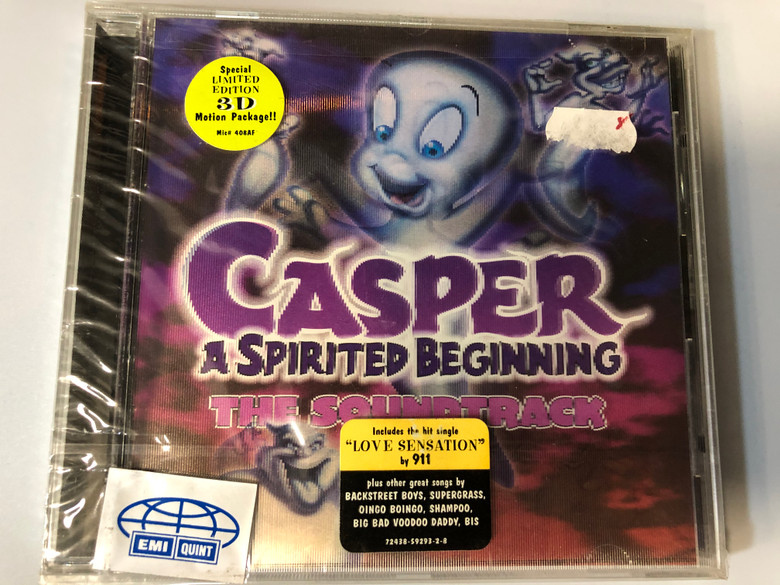 Casper: A Spirited Beginning is a 1997 American direct-to-video fantasy family comedy film based on the Harvey Comics cartoon character Casper the Friendly Ghost. It is a prequel/spin-off to the 1995 film Casper, giving more details to Casper's origin. The film is produced by The Harvey Entertainment Company and Saban Entertainment and released by 20th Century Fox Home Entertainment on September 9, 1997 after the company's acquisition of the character from Universal. The original VHS release included the US version of the music video for 911's "Love Sensation" as a special feature which has been omitted from the subsequent DVD releases. The soundtrack album was released on CD and cassette on October 24, 1997. 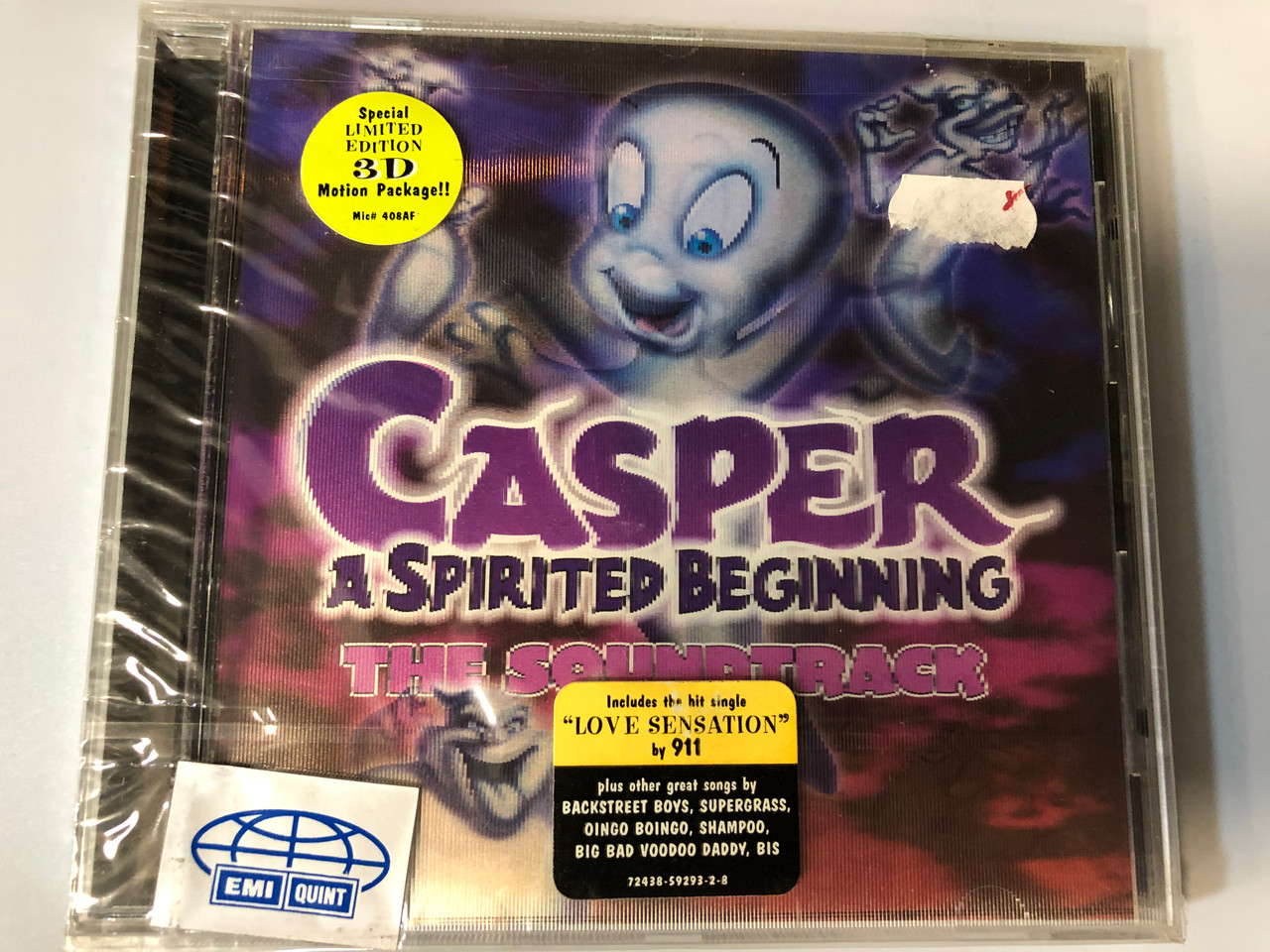 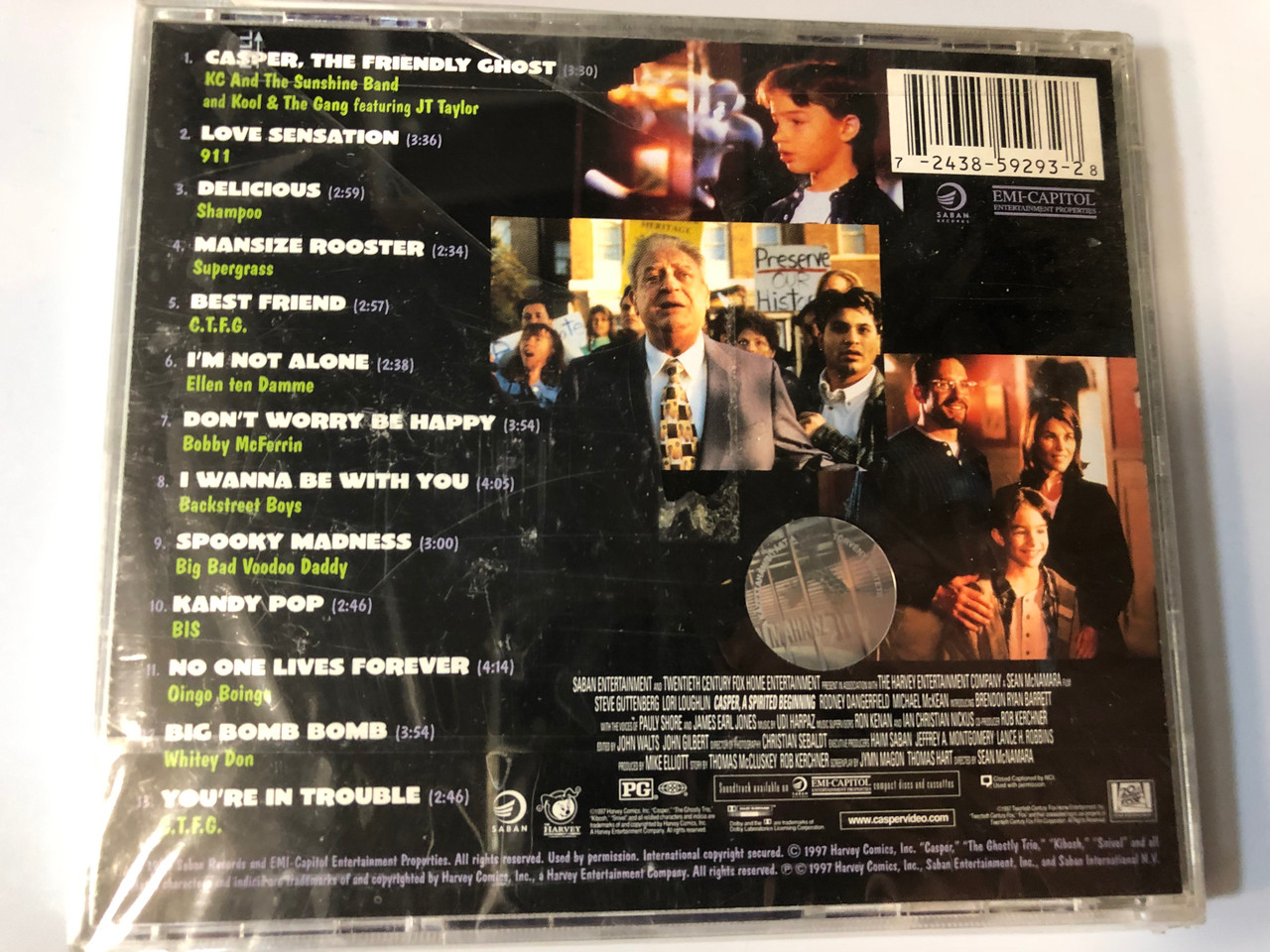