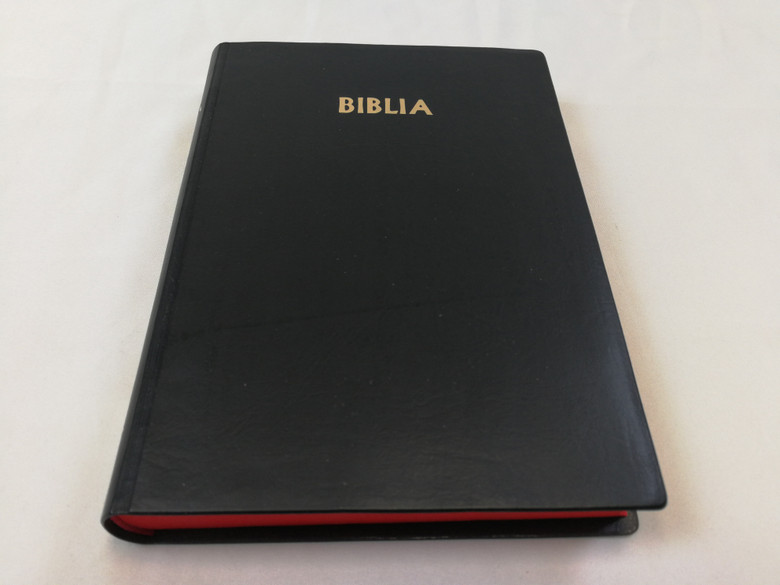 Ewe (Eʋe or Eʋegbe [ɛβɛɡ͡bɛ]) is a language spoken in Togo and southeastern Ghana by approximately 20 million people mainly in West Africa in the countries of Ghana, Togo, and Benin. Ewe is part of a cluster of related languages commonly called the Gbe languages. The other major Gbe language is Fon, which is mainly spoken in Benin. Like many African languages, Ewe is tonal and also spoken in the Niger-Congo.