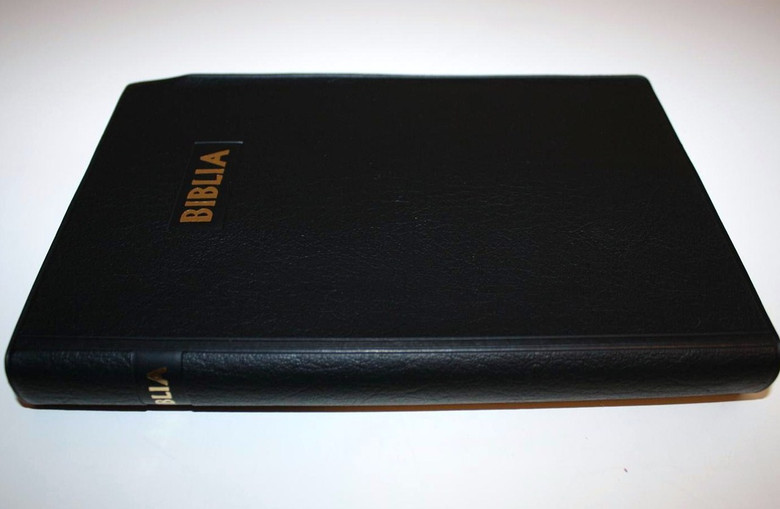 The Bible in Ewe Revised Version