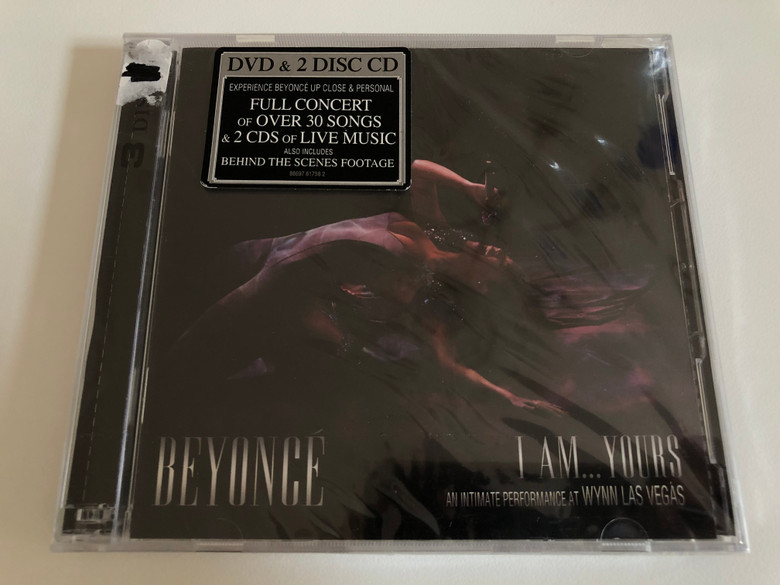 I Am... Yours: An Intimate Performance at Wynn Las Vegas is the third live and fourth video album by American singer Beyoncé. It was released on November 23, 2009 through Music World Entertainment and Columbia Records. The album was recorded at the Encore Theater in Paradise, Nevada, being filmed by Ed Burke, on August 2, 2009, during a stint of Beyoncé's I Am... World Tour (2009–2010). It features performances of over thirty songs, including her solo material, her recordings with the girl group Destiny's Child as well as behind-the-scenes footage. The film was directed by Nick Wickham and produced by Emer Patten.

Footage from the film, titled Beyoncé – I Am... Yours, aired on the American Broadcasting Company (ABC) on November 26, 2009. The special featured behind-the-scenes footage of Beyoncé's I Am... World Tour and it was watched by over 5.2 million viewers. The album was also promoted by being broadcast on Channel 4 in the United Kingdom and reissued in the form of a live instrumentals album. Upon its release, I Am... Yours: An Intimate Performance at Wynn Las Vegas received positive reviews from music critics, who generally praised the acoustic live performances of the songs. Beyoncé's vocals, the intimate performances, and the narrating story of the album were also complimented. The live version of "Halo", which is featured on the album, was nominated for a Grammy Award for Best Female Pop Vocal Performance at the 53rd Annual Grammy Awards (2011).

I Am... Yours: An Intimate Performance at Wynn Las Vegas stayed atop the US Top Music Videos for eight weeks, and was certified double platinum by the Recording Industry Association of America (RIAA), denoting shipments of 200,000 copies. It became Beyoncé's second number-one DVD in the United States and has spent fifty-two weeks on the Top Music Videos. The album was also successful on the DVD and albums charts across the world and was certified platinum by the Australian Recording Industry Association (ARIA) for selling over 15,000 copies. 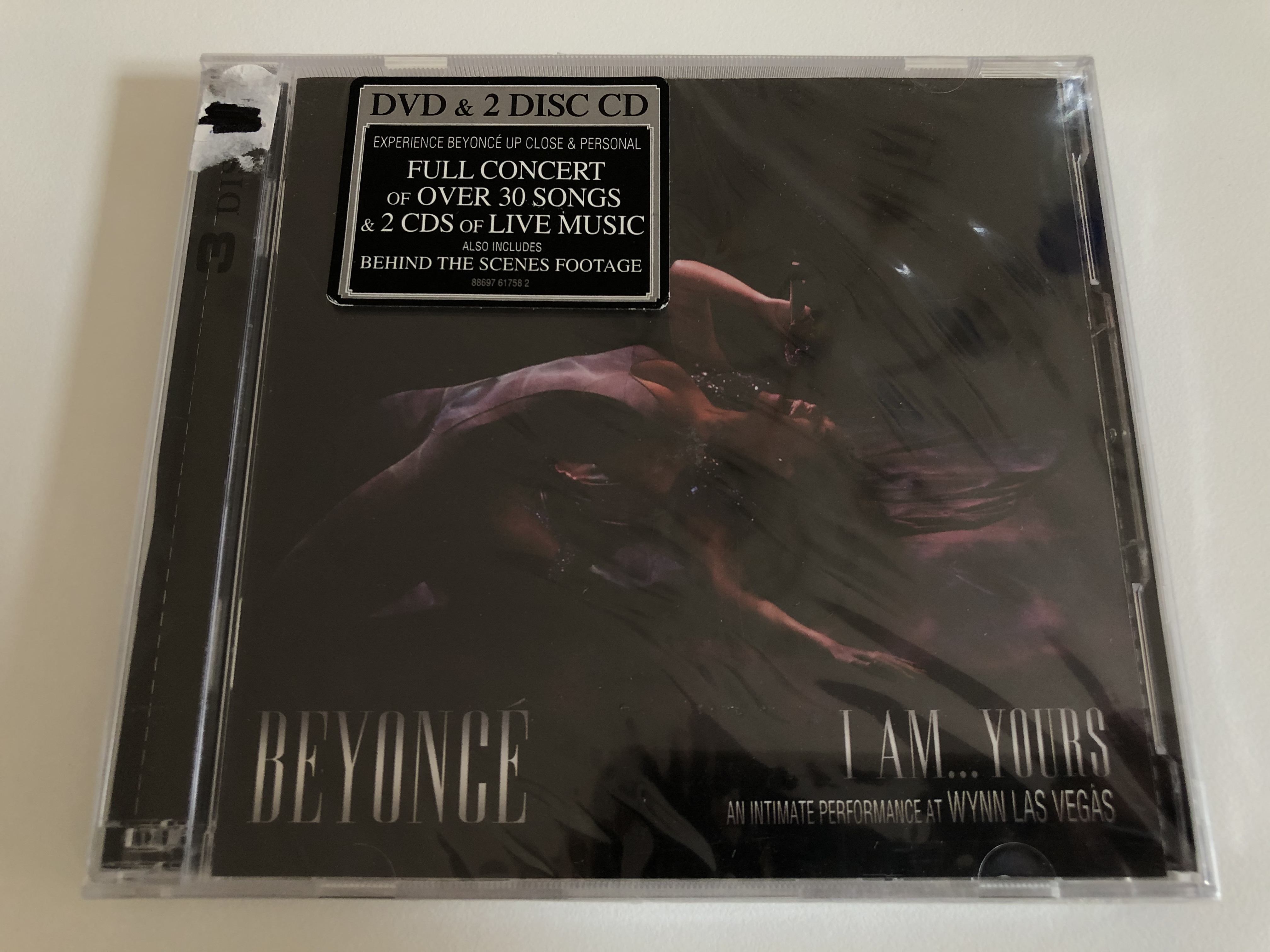 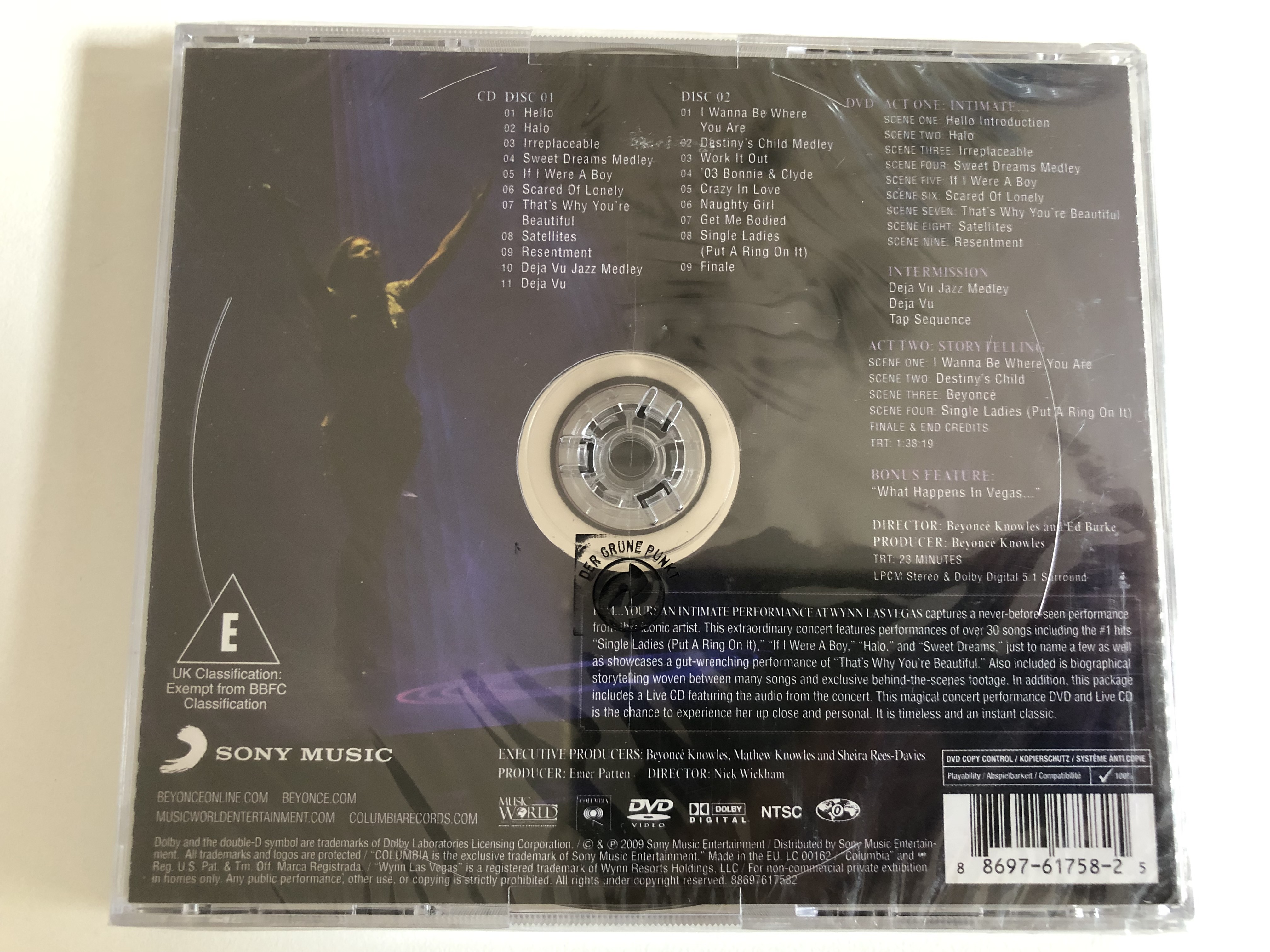