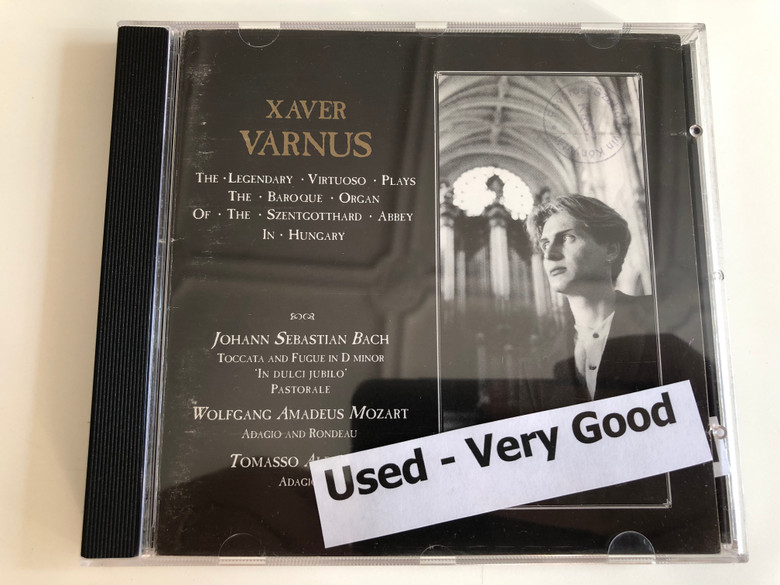 Born in Budapest, the first child of a mathematician mother and a jazz pianist father, he knew by the age of six exactly what he would become. His first piano teacher was Emma Németh, one of the last pupils of Claude Debussy. At sixteen, he undertook his first concert tour of Europe. In 1981 Varnus left Hungary to study with the formidable Pierre Cochereau, the late organist of Notre Dame de Paris.

Xaver Varnus plays the baroque organ of the Abbey of Szentgotthard in Hungary. 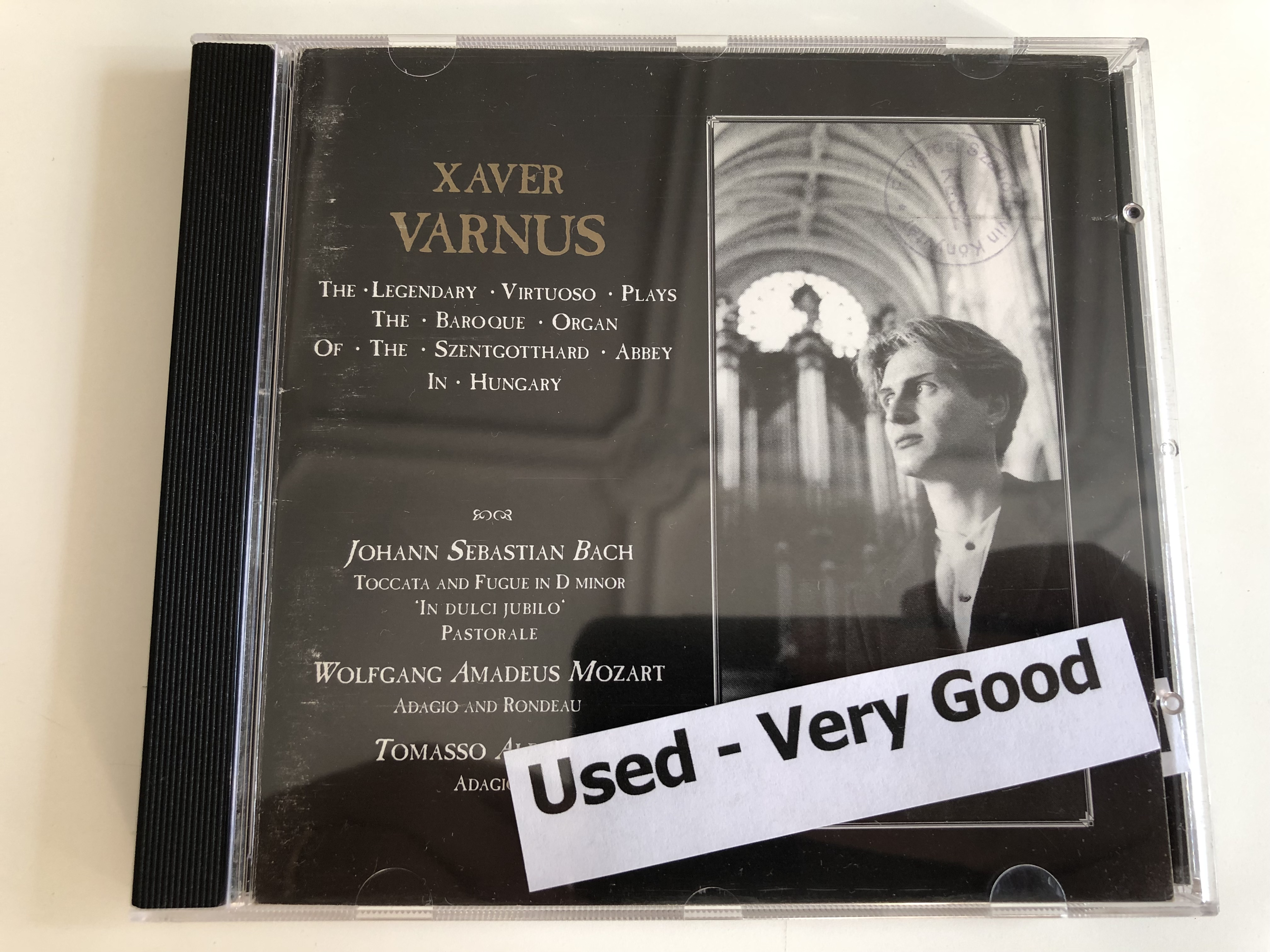 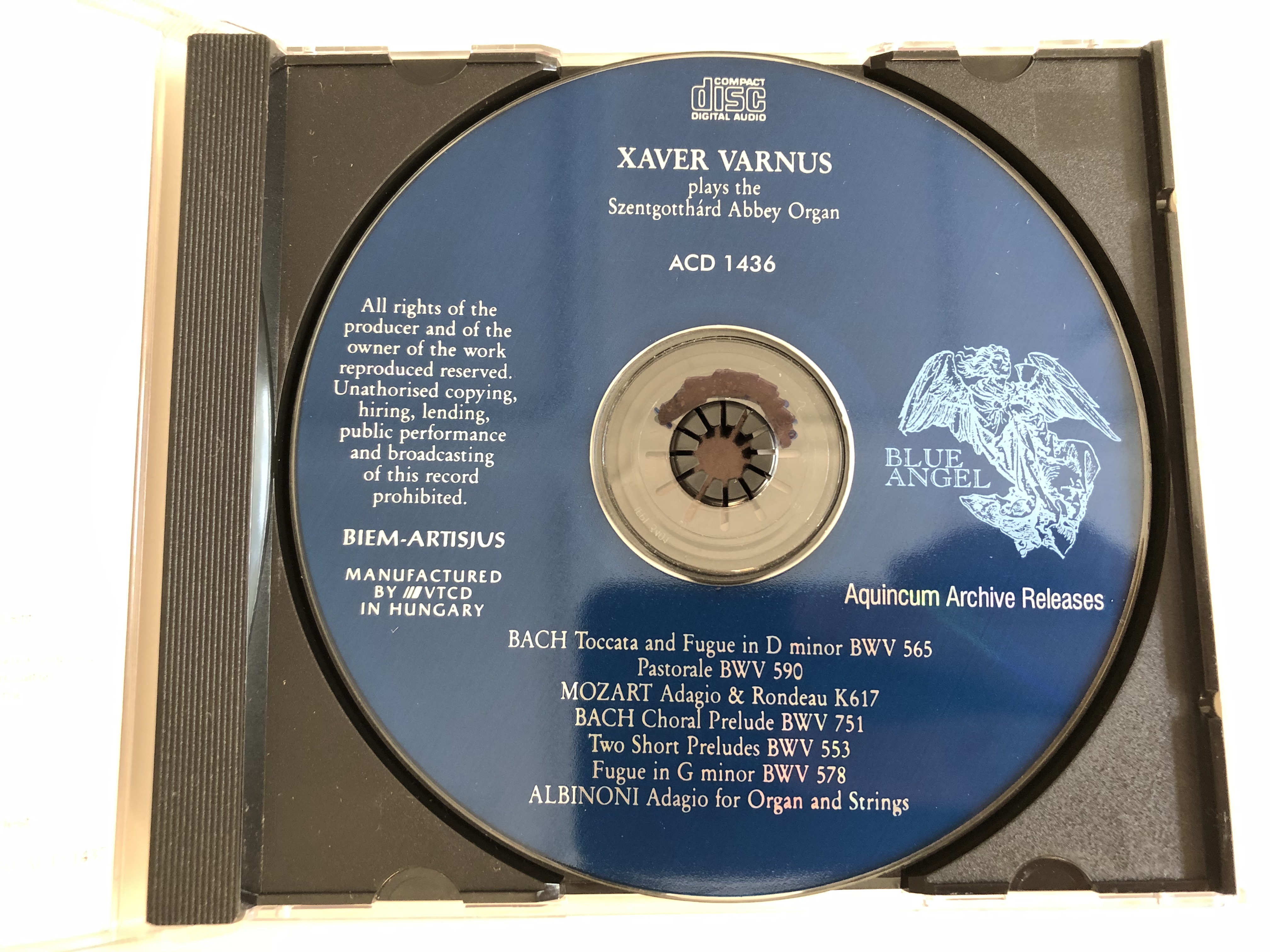 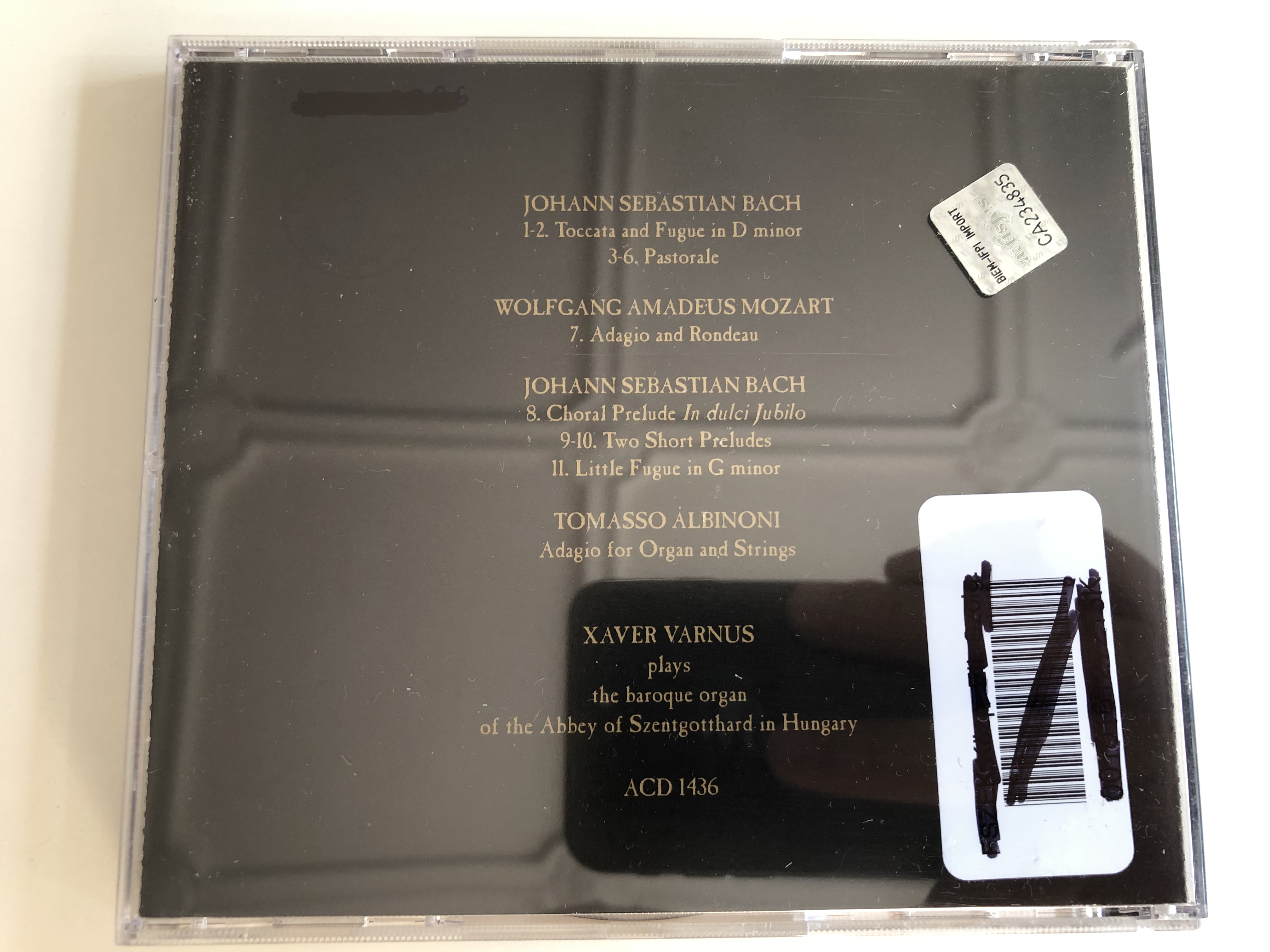