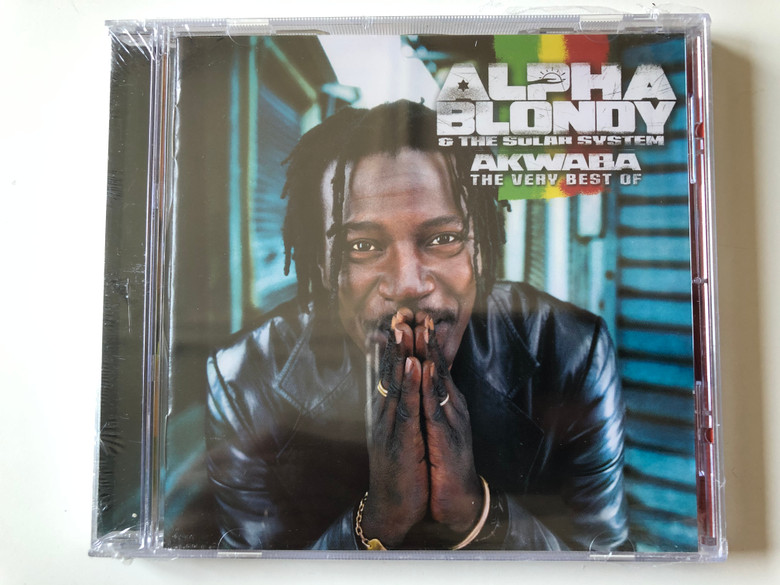 Akwaba, meaning 'welcome', is the new hits collection from African rock/reggae star Alpha Blondy. This collection, which replaces a previous collection released in 2001, charts his 25 year career and includes his collaborations with The Wailers and UB40, plus new versions of songs such as 'Cocody Rock', 'Sweet Fanta Diallo' (Sweet Sweet) and 'Ya Fohi' (Yana de Fohi) recorded with contemporary R&B and hip-hop artists from Europe and Africa as well as original versions of hits such as 'Jerusalem', 'Masada', 'Brigadier' and 'Sabar'. 16 tracks. EMI. 2005. 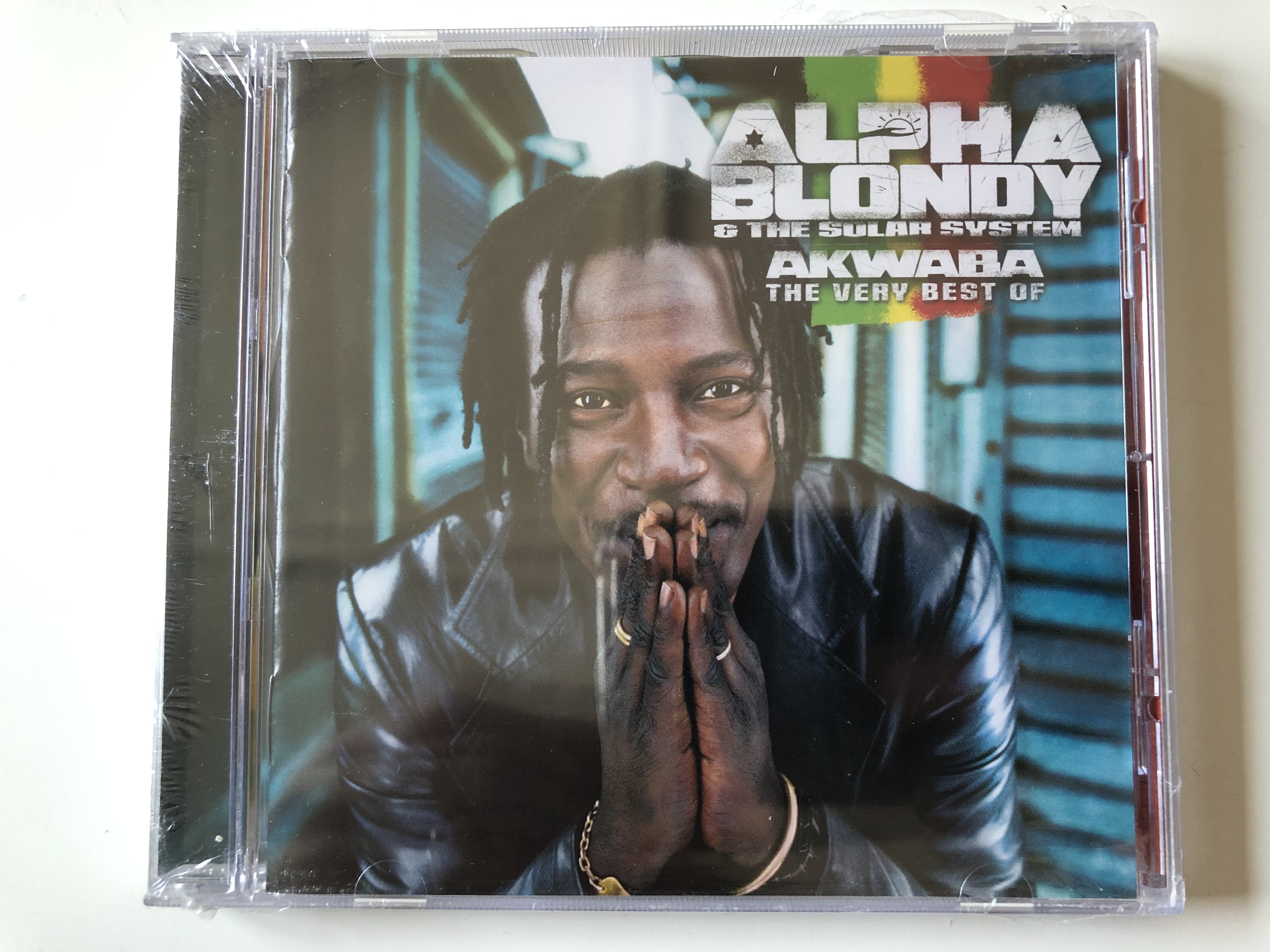 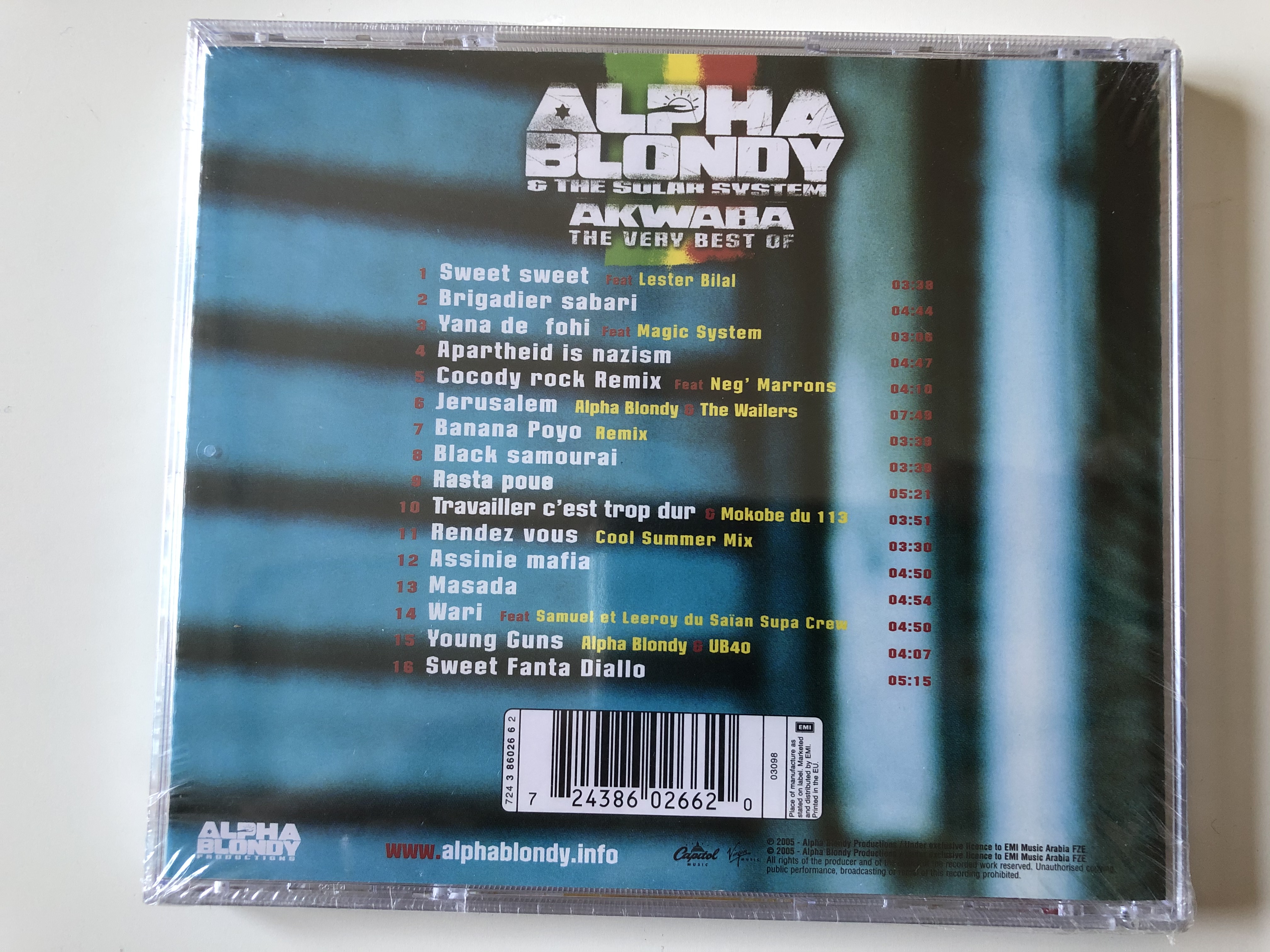