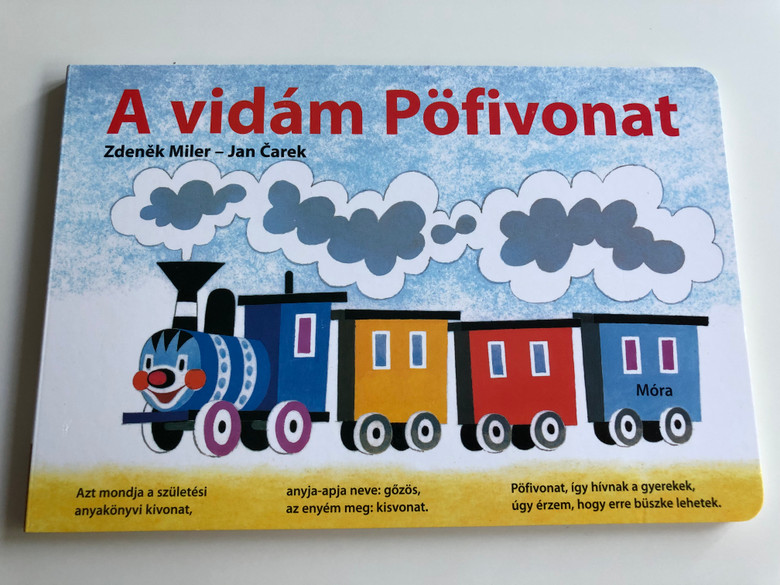 Miler was born in Kladno just west of Prague, the capital of what was then Czechoslovakia. He became an animator partly because of the Nazi occupation of Czechoslovakia. He took part in the demonstrations held consequent to death of Jan Opletal which led to the closing of universities and colleges. He escaped being sent to a concentration camp, and instead wound up working as an animator.

Miler enjoyed painting as a child. His hobby developed when he joined the national graphic school in Prague in 1942. He later studied at the College of Arts and Crafts (Uměleckoprůmyslová škola Praha). In 1948 he began work at the cartoon studio Baťa in Zlín. There he learned the important practical skills relating to film production specializing in animated films. After the second World War, he started work at the cartoon company Bratři v triku and worked first as draughtsman then author and director. He later became the head of the company.

In 2001, Miler announced that he would no longer be making more films, citing health reasons. 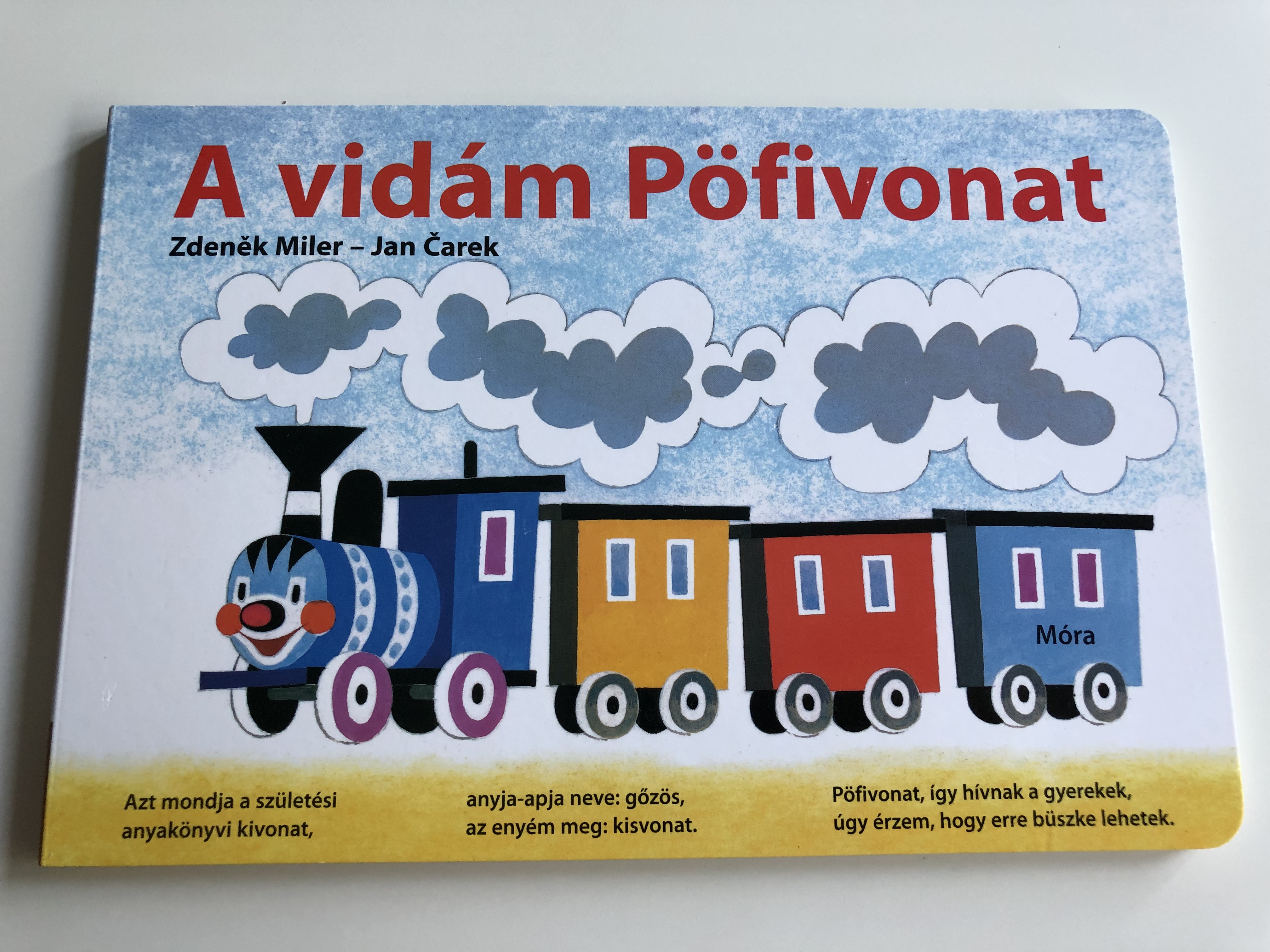 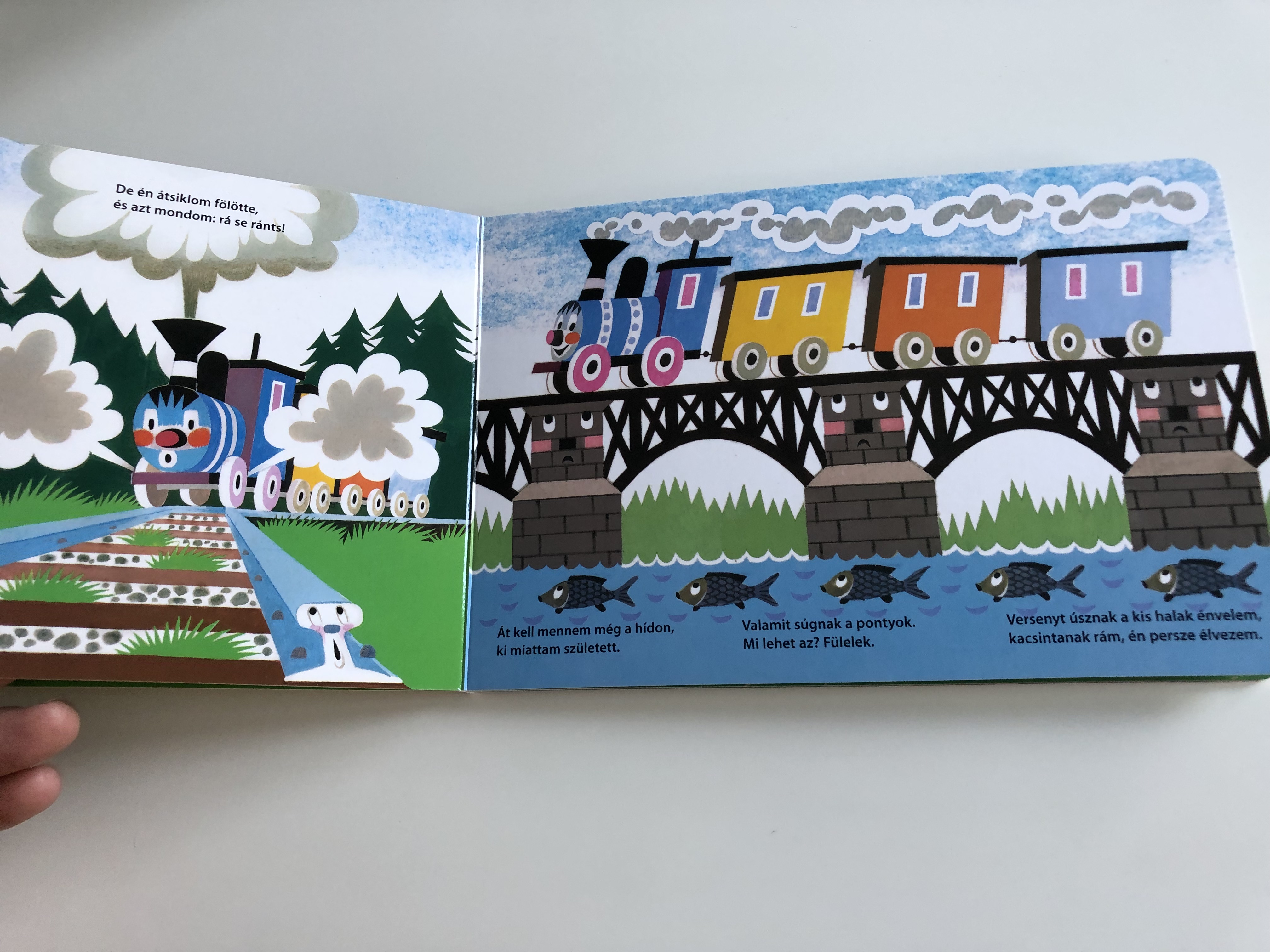 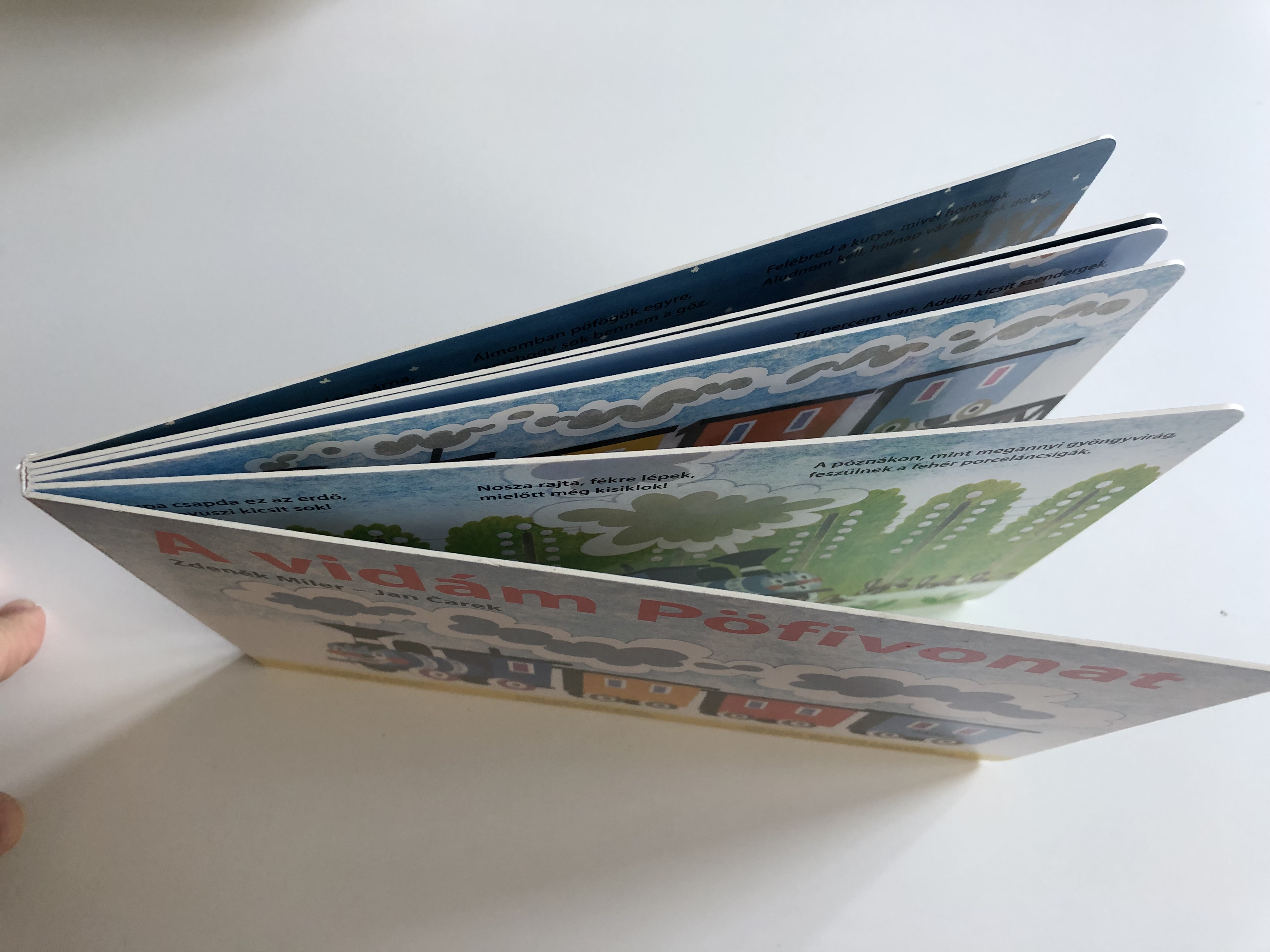