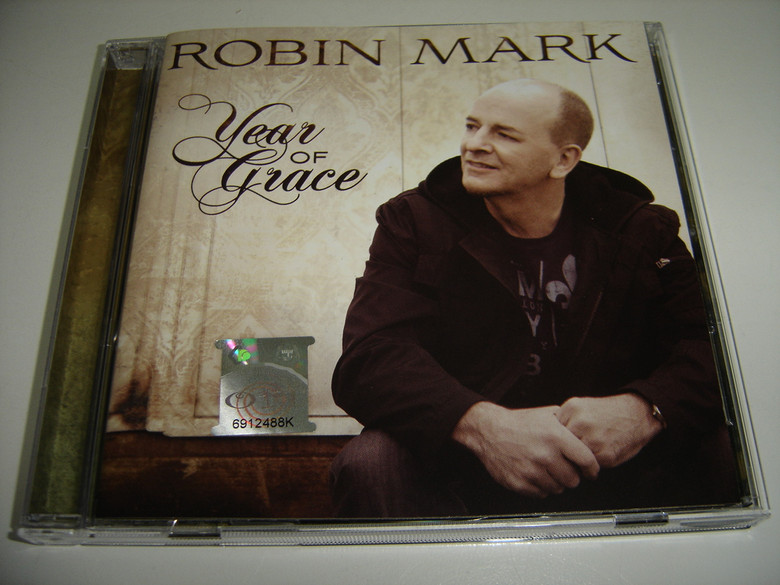 Northern Ireland's Robin Mark is one of the most celebrated worship leaders of our day.

His song 'Days of Elijah' continually stays near the top of the CCLI charts and his albums have sold nearly one million units worldwide. This CD, 'Year Of Grace', is reminiscent of 'Revival In Belfast' and combines powerful new worship songs with Robin's unique Celtic delivery and Irish instrumentation. Recorded LIVE during a powerful night of worship, 'Year Of Grace' provides a much sought-after worship experience.

BIML favorite song on this CD:

IF YOU NEED THE SONGBOOK:

Robin Mark (born 1957) is a Northern Irish Christian singer, songwriter, worship leader, and recording artist based in Belfast, Northern Ireland. Mark has written several songs sung throughout the world. He is best known for his songs "Days of Elijah", "Revival", "All for Jesus", "The Wonder of The Cross", "Not by Might" and many more. He has released thirteen albums in total with sales of over two million worldwide and has won the GMA's international award.

Though known within the United Kingdom and throughout Canada and Europe from the early 1990s, it was not until his 1999 live album Revival In Belfast that Mark became known in the United States, Australia and the rest of the world. His signature song, "Days of Elijah", has proven popular since 1996. His album Revival In Belfast which was released in 1999 remained high in both the Christian retail charts and billboard charts for many years. It was still at number 39 five years later on the Billboard Top Christian Albums chart in 2004. When the follow up album Come Heal This Land was released in 2001 it went straight to number one in the Christian Retail Charts in America, Robin became the first artist from the UK to accomplish this feat.