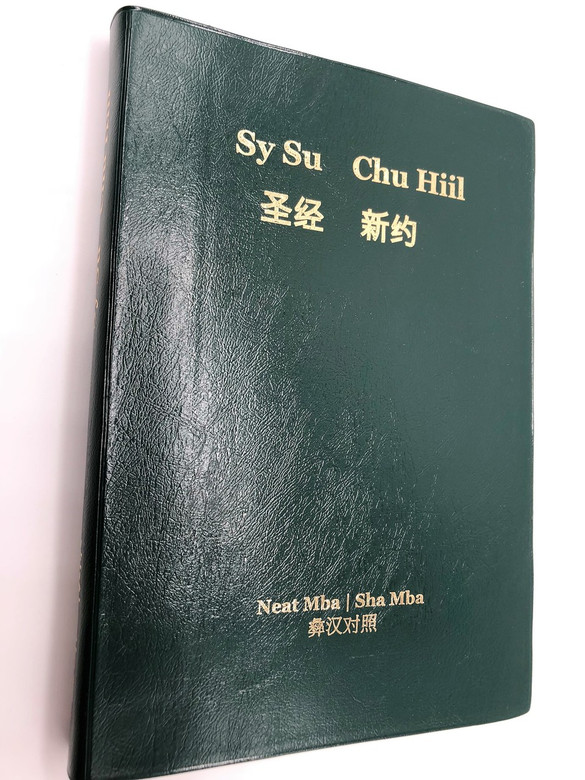 This edition of the New Testament is the first portion of the Holy Scriptures ever translated in the Neasu language. The Neasu (Yi nationality) who number about 500,000 people share the same area in Western Guizhou as the Ahmao people (Miao nationality). While the embrace of the Christian faith by the Ahmao people was publicized 100 years ago, little is known about the Neasu people who also converted in large numbers. The only difference between both groups is that no portion of the Scriptures was translated into the Neasu language … until 2018, one century after the Ahmao New Testament appeared.

The Neasu translation uses the Greek New Testament and different Chinese translations as its source. The text employs many biblical keywords that the Neasu churches had been using informally for a long time. A new Romanized script was specially devised as the Neasu language was previously only oral. A foldable syllabary inserted at the end of the book provides an introduction to the writing system. This edition is laid out in parallel with the text of the Chinese Union Version of 1919. 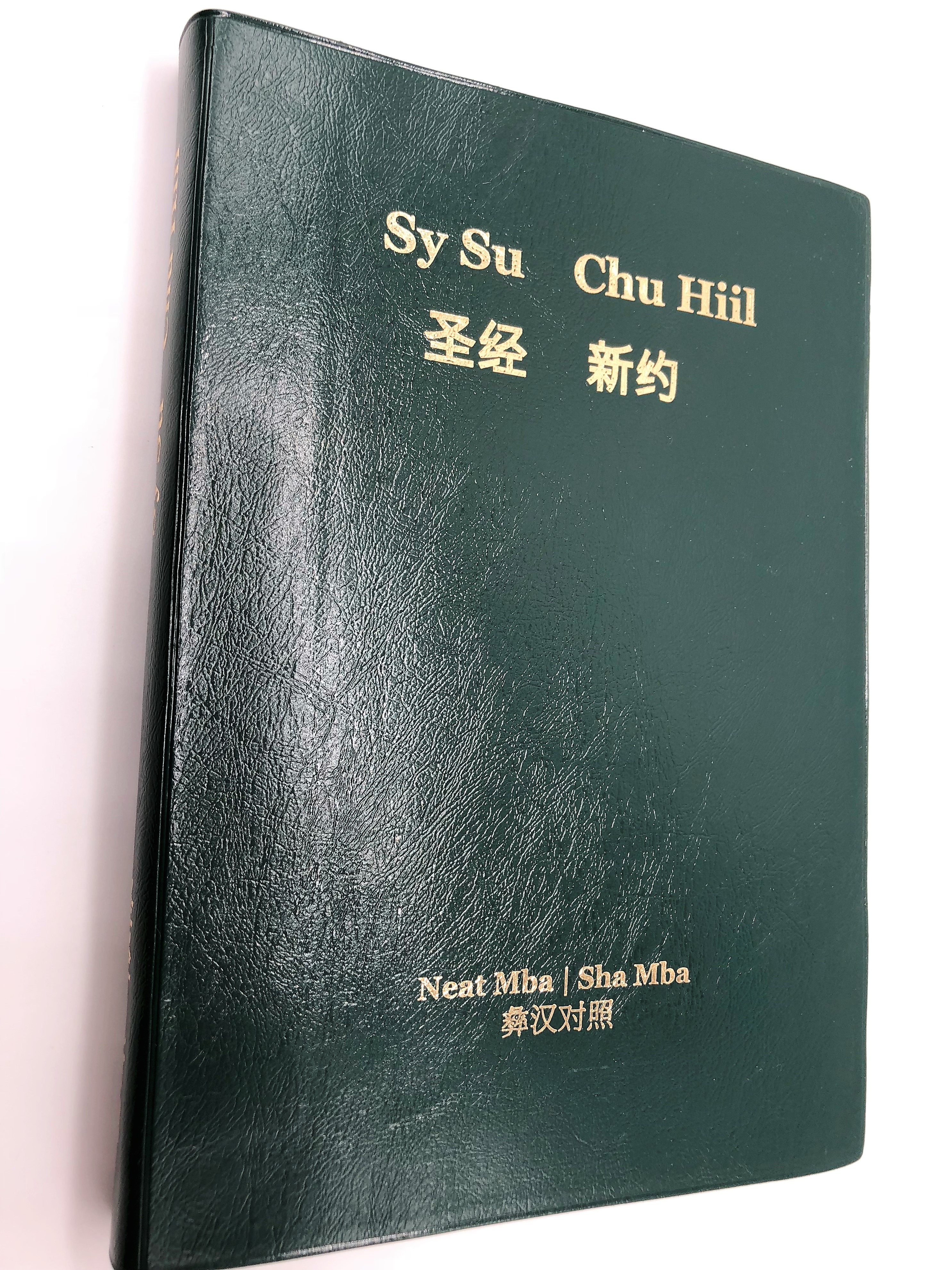 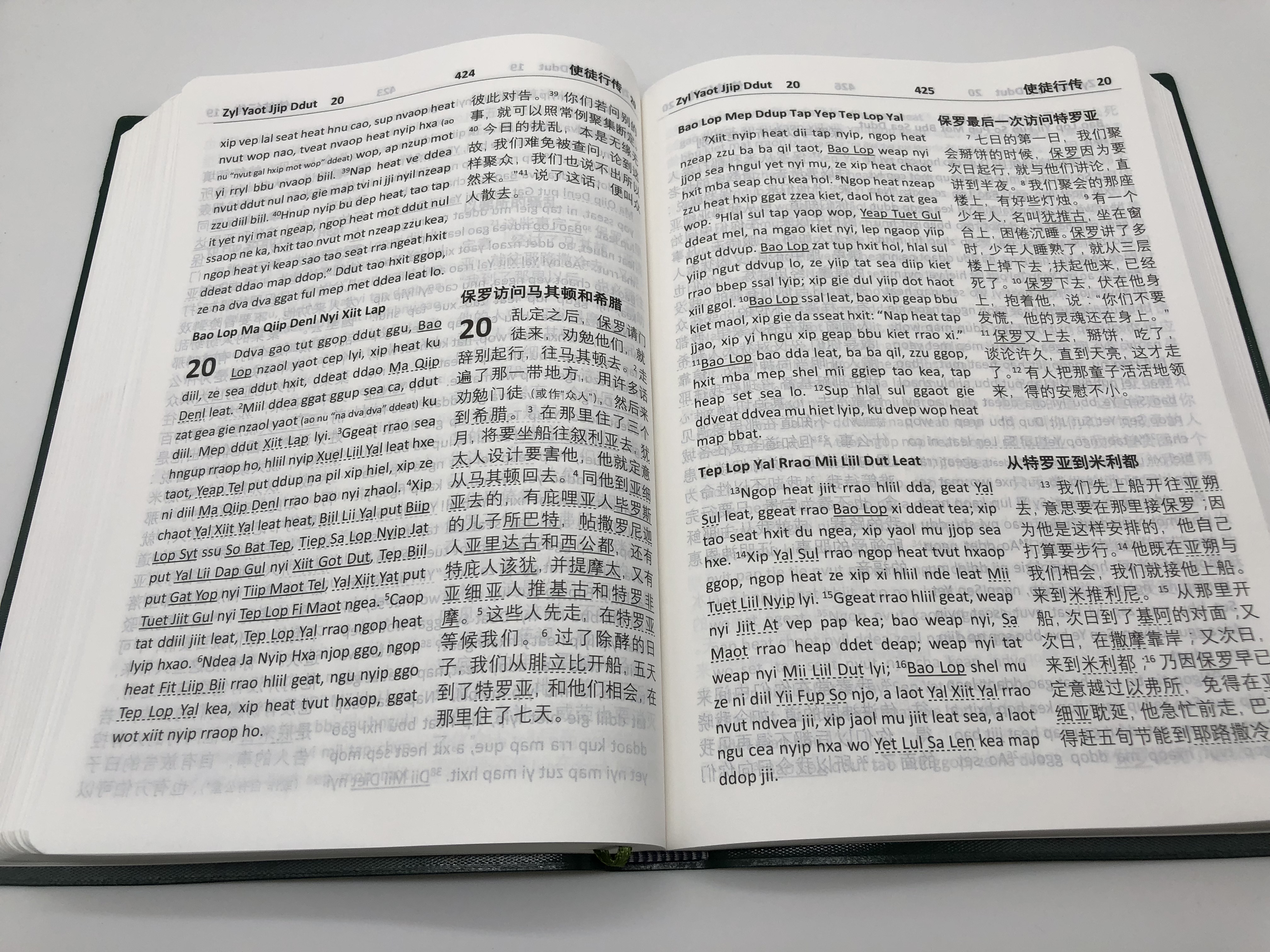