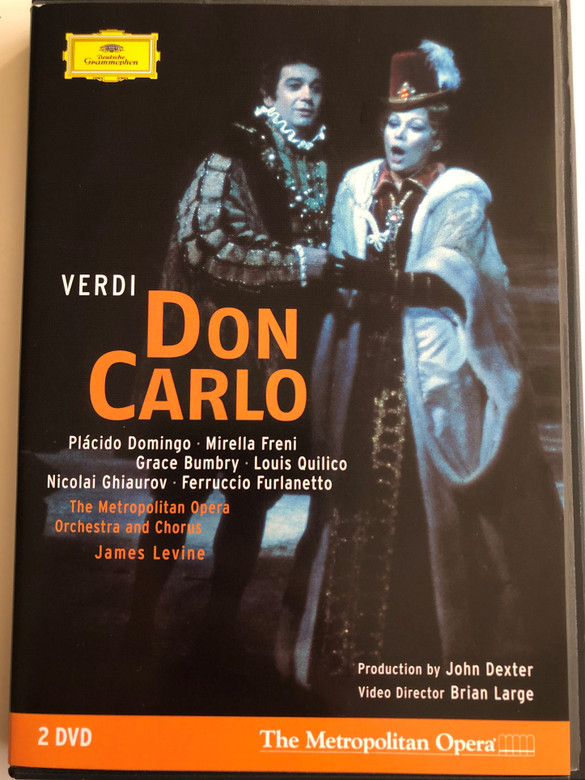 CONDITION OF THIS DVD IS USED - VERY GOOD!

This video presents the Metropolitan Opera Orchestra and Chorus in a sumptuous production of Verdi's classic opera Don Carlos. Set in the court of Philip II of Spain, the tale of love and intrigue unfolds amidst a lavish set and gorgeous costumes. Creating unforgettable characters are popular operatic stars Placido Domingo, Mirella Ferri, and Louis Quilico. The opera is performed in Italian.

1983 stage production of Verdi's Don Carlo (opera in five acts) based on the play by Friedrich Schiller. Featuring the Metropolitan Opera Orchestra and Chorus.

Don Carlos is a five-act grand opera composed by Giuseppe Verdi to a French-language libretto by Joseph Méry and Camille du Locle, based on the dramatic play Don Carlos, Infant von Spanien (Don Carlos, Infante of Spain) by Friedrich Schiller. In addition, it has been noted by David Kimball that the Fontainebleau scene and auto-da-fé were the most substantial of several incidents borrowed from a contemporary play on Philip II by Eugène Cormon". The opera is most often performed in Italian translation, usually under the title Don Carlo.

The opera's story is based on conflicts in the life of Carlos, Prince of Asturias (1545–1568). Though he was betrothed to Elisabeth of Valois, part of the peace treaty ending the Italian War of 1551–59 between the Houses of Habsburg and Valois demanded that she be married instead to his father Philip II of Spain. It was commissioned and produced by the Théâtre Impérial de l'Opéra (Paris Opera) and given its premiere at the Salle Le Peletier on 11 March 1867. 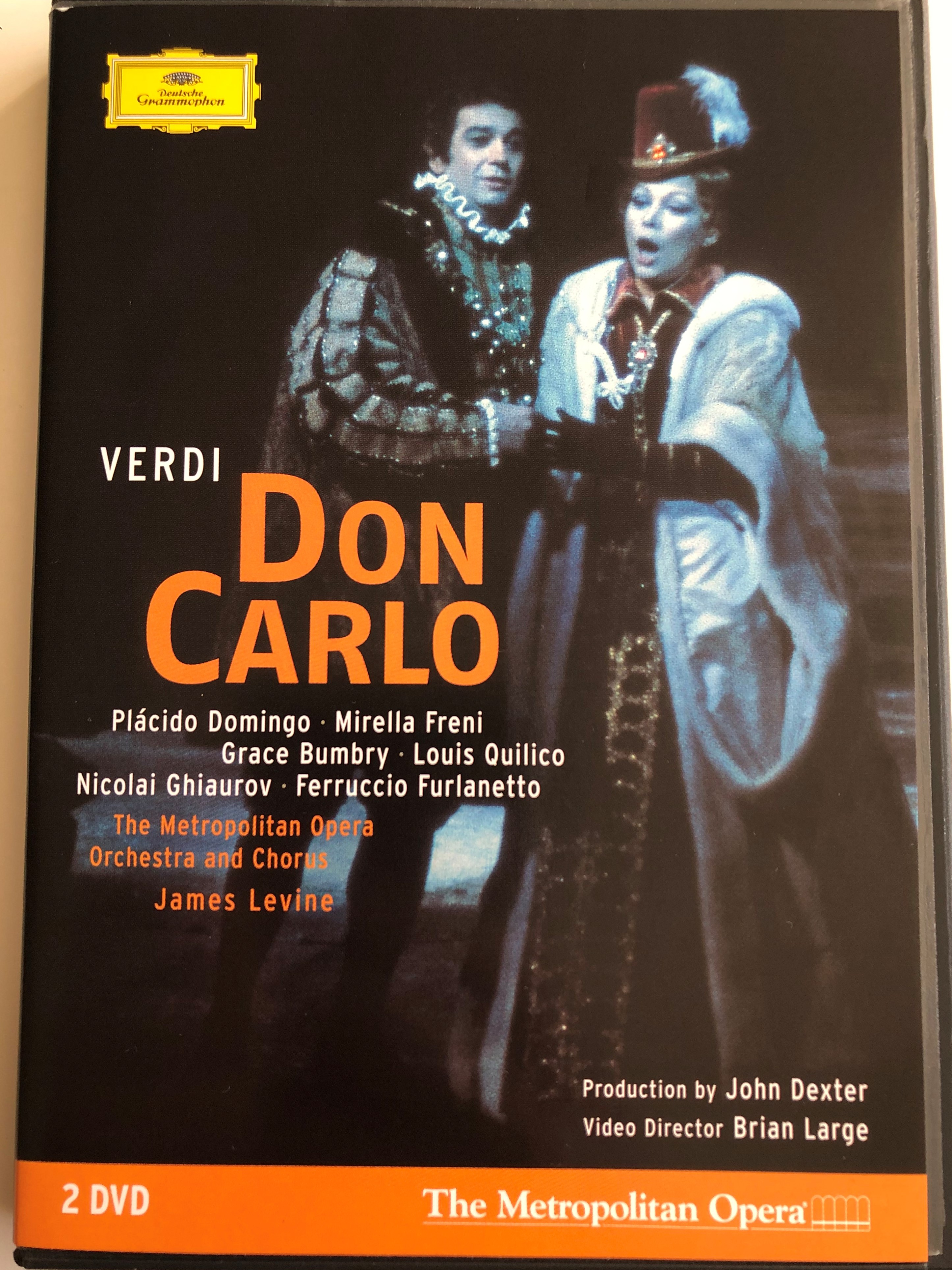 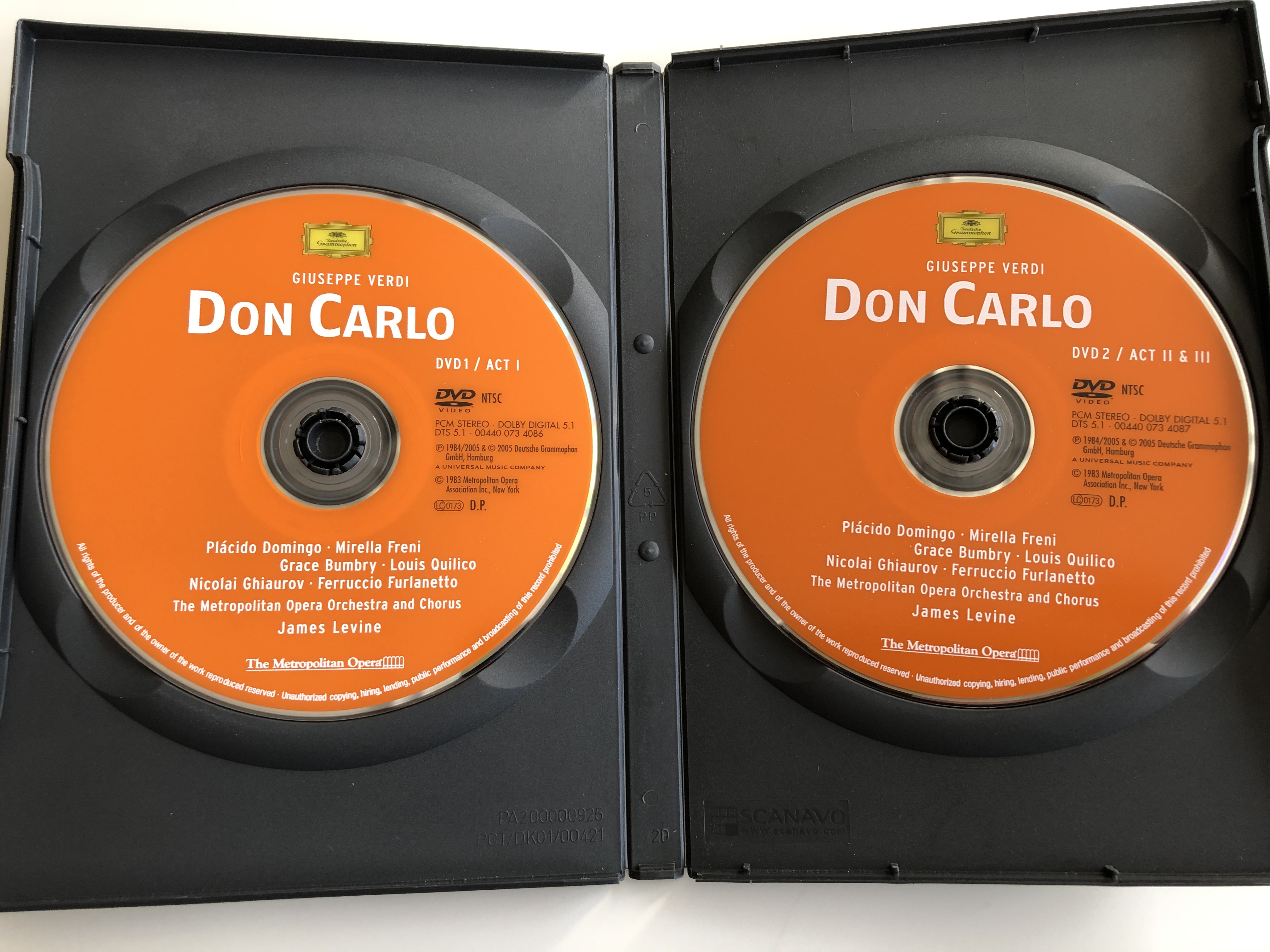 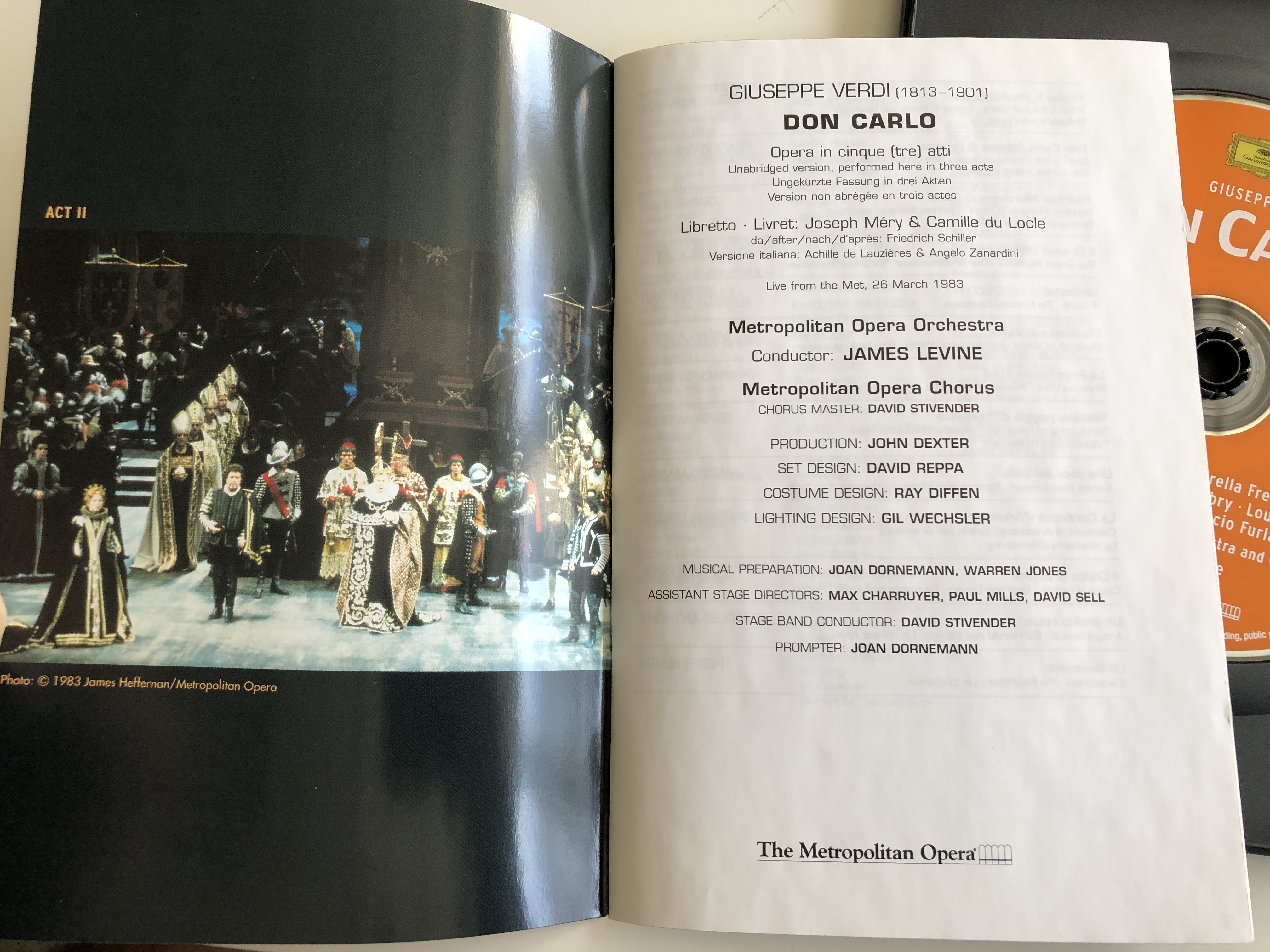 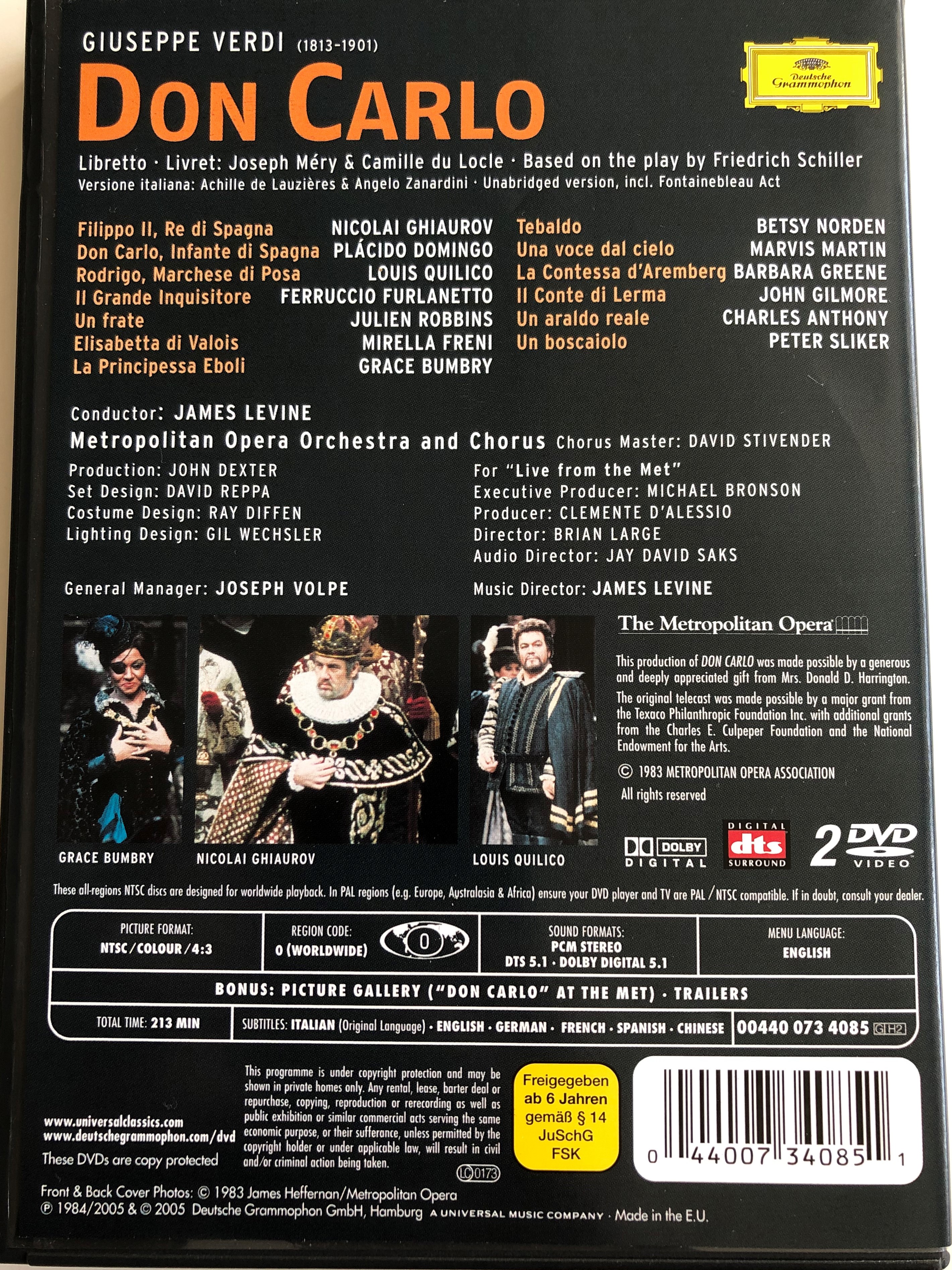