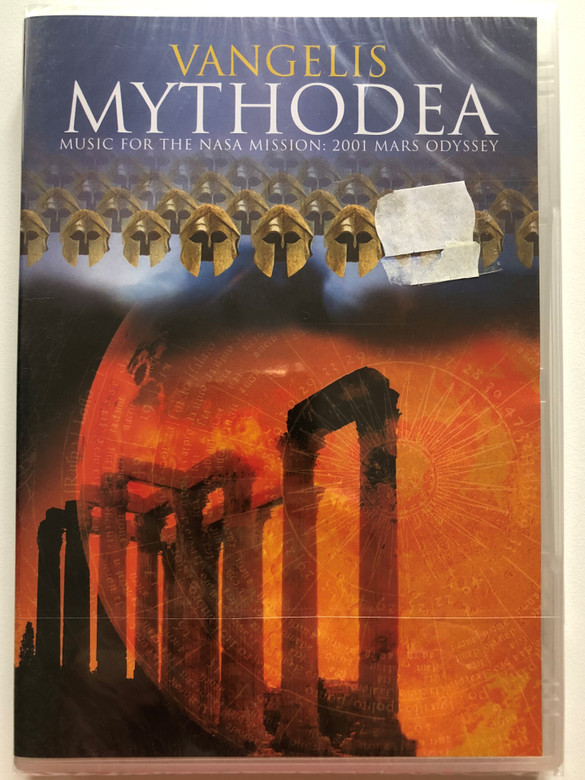 Concert conceived and designed at the Temple of Zeus - Athens.

Born on March 29, 1943 in Volos, Greece, Vangelis started writing music when he was 4 and performed his first live concert at age 6. He started his career as a member of The Forminx.
In the sixties, he was a founding member of Aphrodite's Child ('Rain and Tears', 'End of the World', etc.), along with Demis Roussos and Lucas Sideras.
A talented composer, producer and musician, Vangelis is famous for composing soundtracks to films such as 'Blade Runner', 'Chariots Of Fire' and '1492: Conquest Of Paradise'.
To date, Vangelis has made over 30 albums, many of them collaborations.

Front Cover Picture Of The Temple Of Zeus, Athens: FPG International - Courtesy of: The Hellenic Cultural Heritage Society and the Hellenic Ministry of Culture.

Back cover picture: Courtesy of the British Museum. 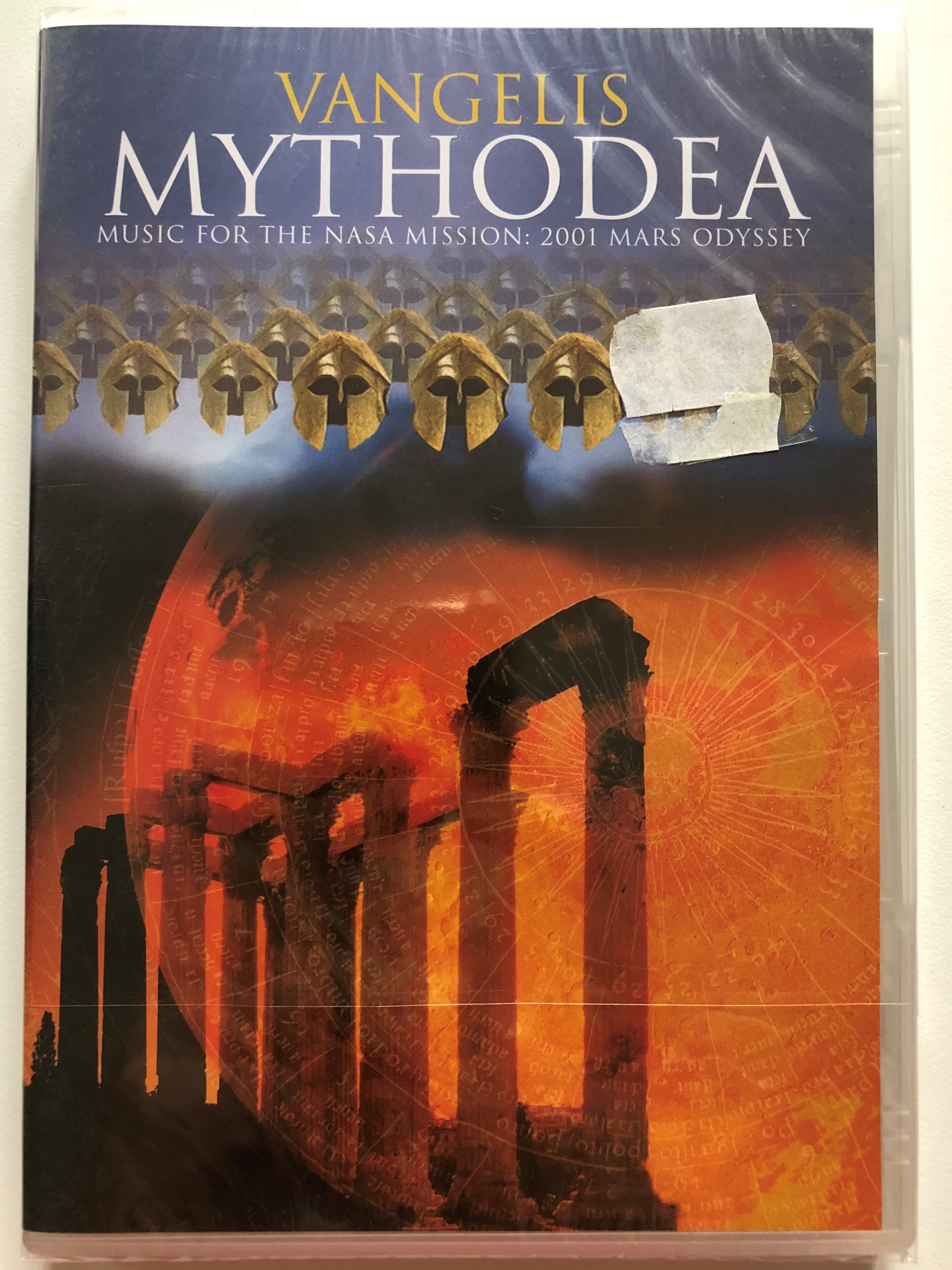 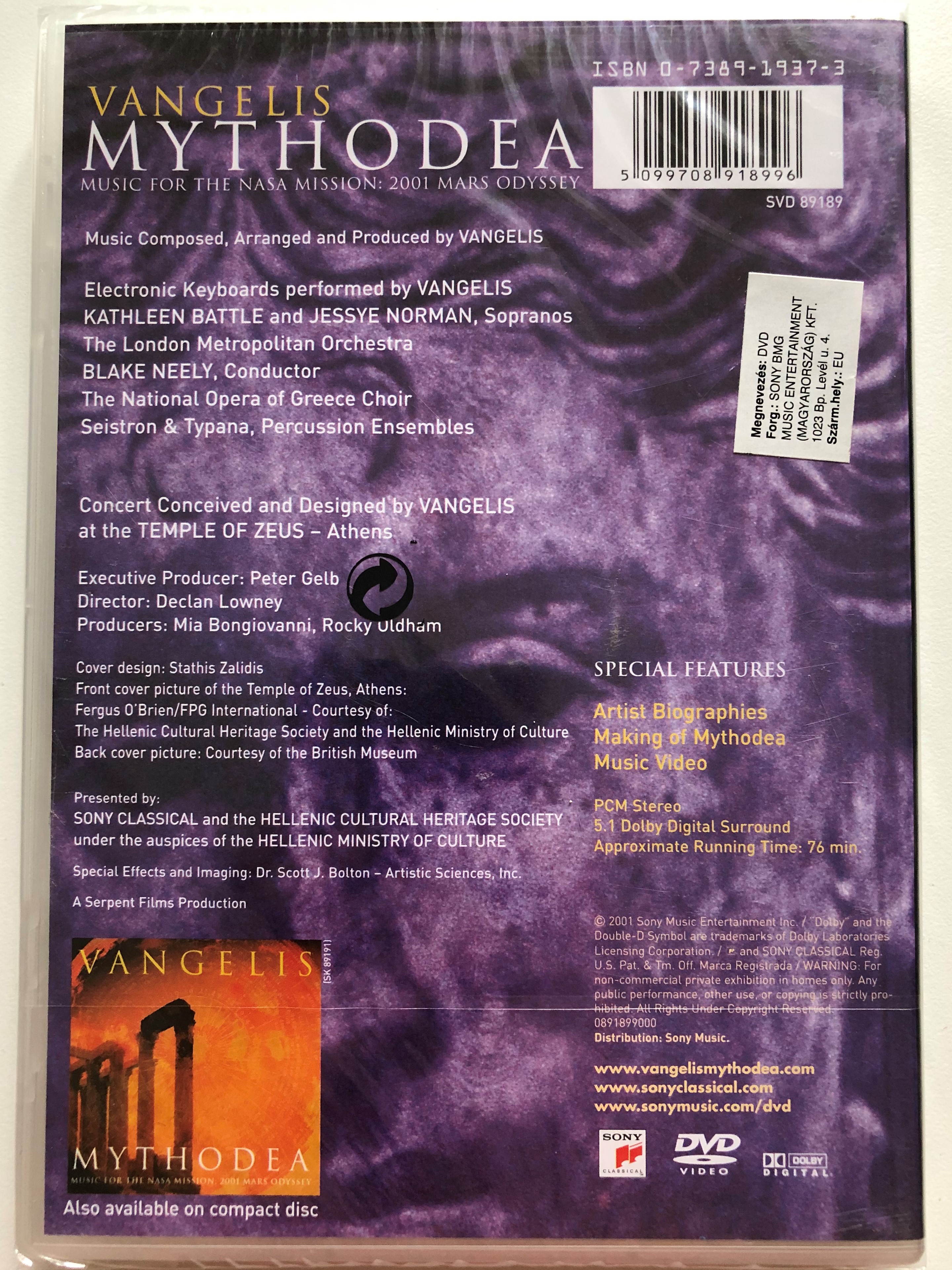