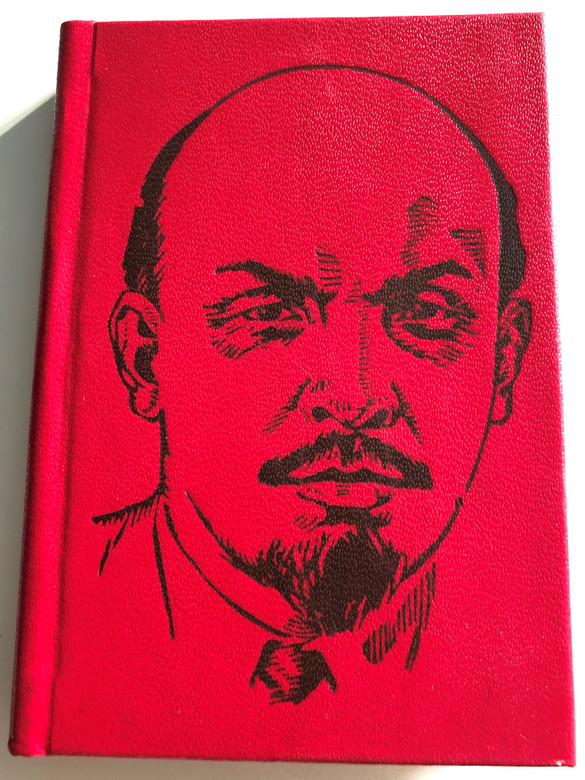 Vladimir Ilyich Ulyanov (22 April 1870– 21 January 1924), better known by his alias Lenin, was a Russian revolutionary, politician, and political theorist. He served as head of government of Soviet Russia from 1917 to 1922 and of the Soviet Union from 1922 to 1924. Under his administration, Russia and then the wider Soviet Union became a one-party communist state governed by the Russian Communist Party. Ideologically a communist, he developed a variant of Marxism known as Leninism; his ideas were posthumously codified as Marxism–Leninism.

Born to a moderately prosperous middle-class family in Simbirsk, Lenin embraced revolutionary socialist politics following his brother's 1887 execution. Expelled from Kazan Imperial University for participating in protests against the Russian Empire's Tsarist government, he devoted the following years to a law degree. He moved to Saint Petersburg in 1893 and became a senior Marxist activist. In 1897, he was arrested for sedition and exiled to Shushenskoye for three years, where he married Nadezhda Krupskaya. After his exile, he moved to Western Europe, where he became a prominent theorist in the Marxist Russian Social Democratic Labour Party (RSDLP). In 1903, he took a key role in a RSDLP ideological split, leading the Bolshevik faction against Julius Martov's Mensheviks. Encouraging insurrection during Russia's failed Revolution of 1905, he later campaigned for the First World War to be transformed into a Europe-wide proletarian revolution, which as a Marxist he believed would cause the overthrow of capitalism and its replacement with socialism. After the 1917 February Revolution ousted the Tsar and established a Provisional Government, he returned to Russia to play a leading role in the October Revolution, in which the Bolsheviks overthrew the new regime. 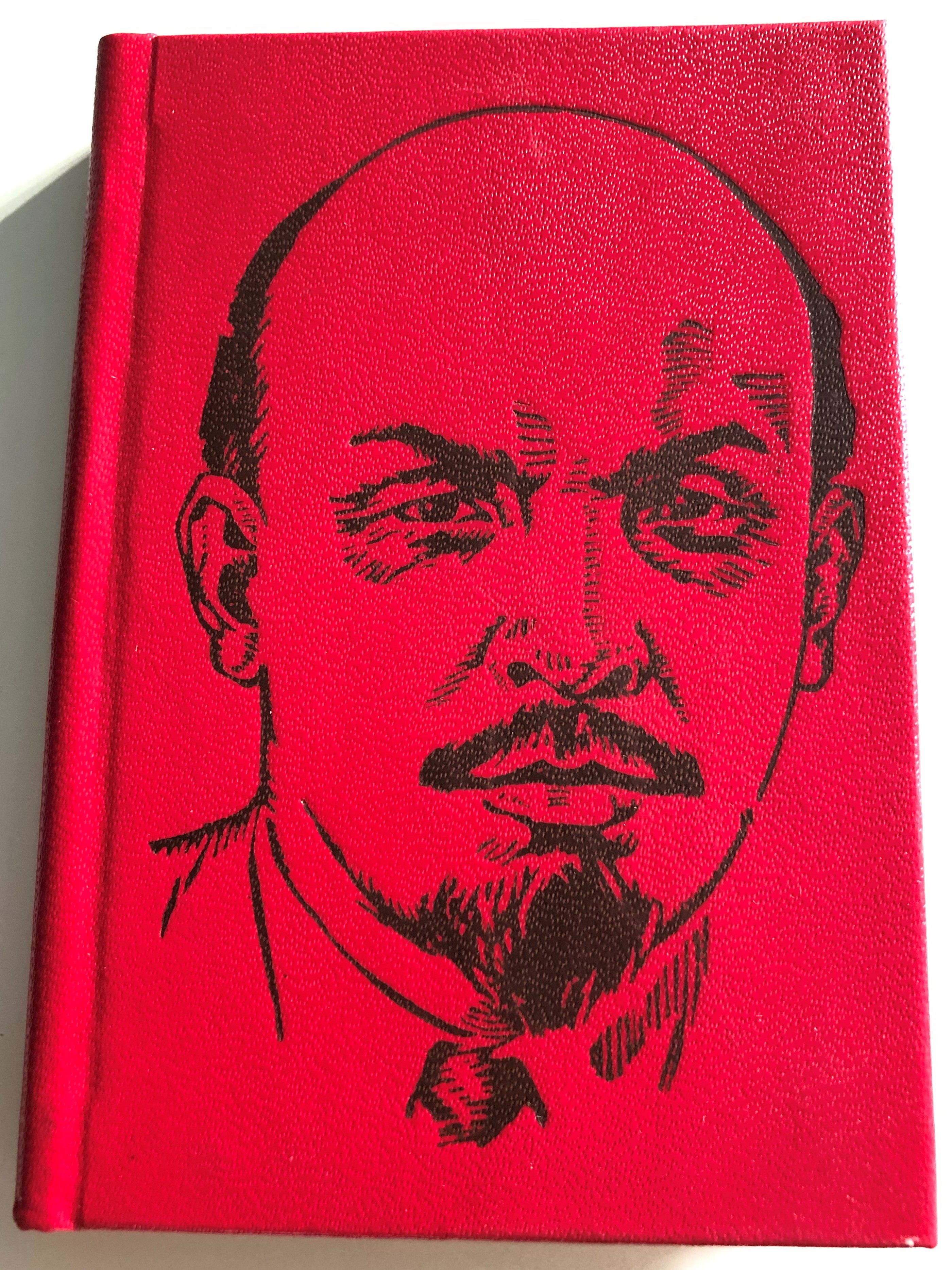 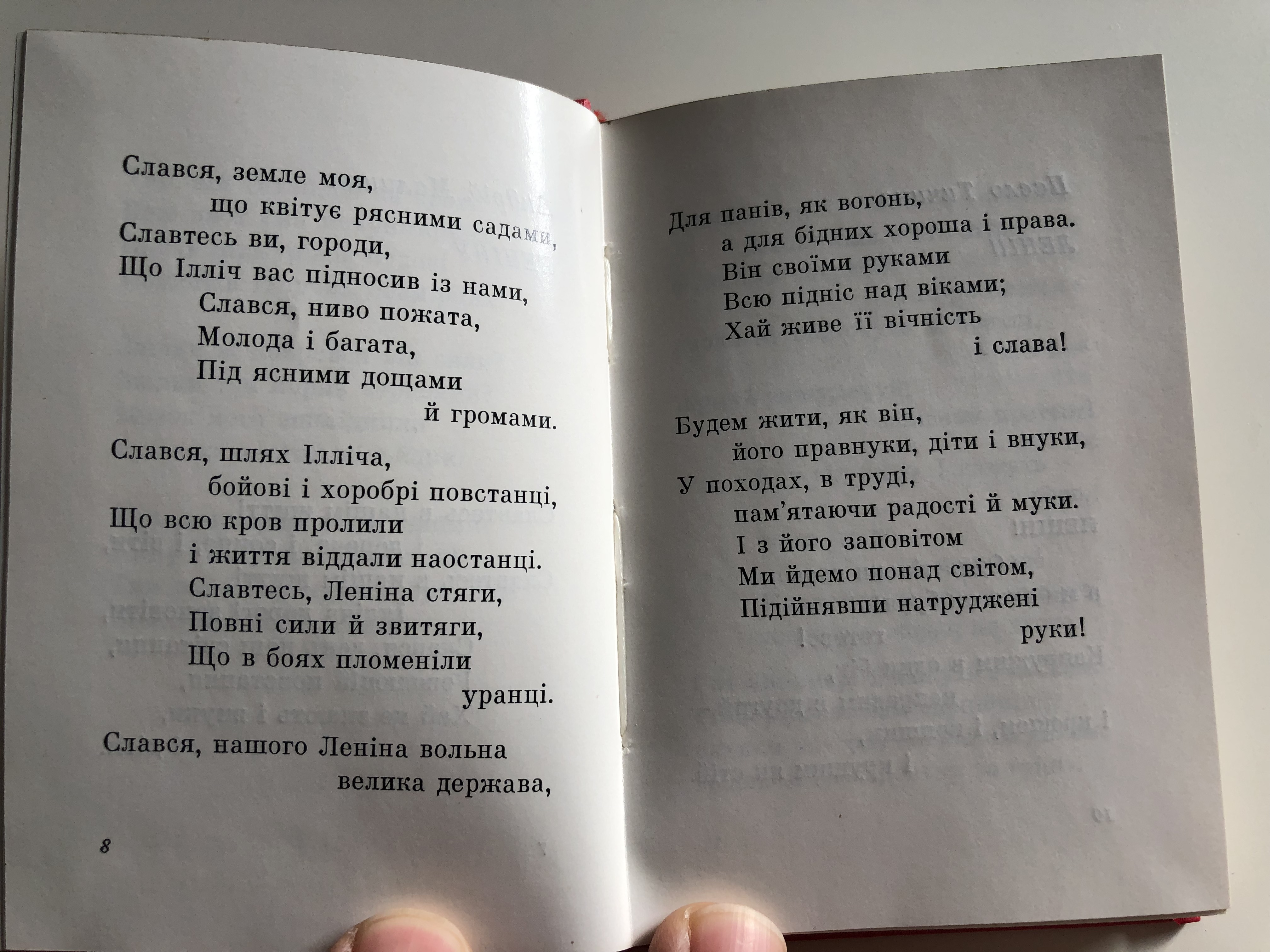 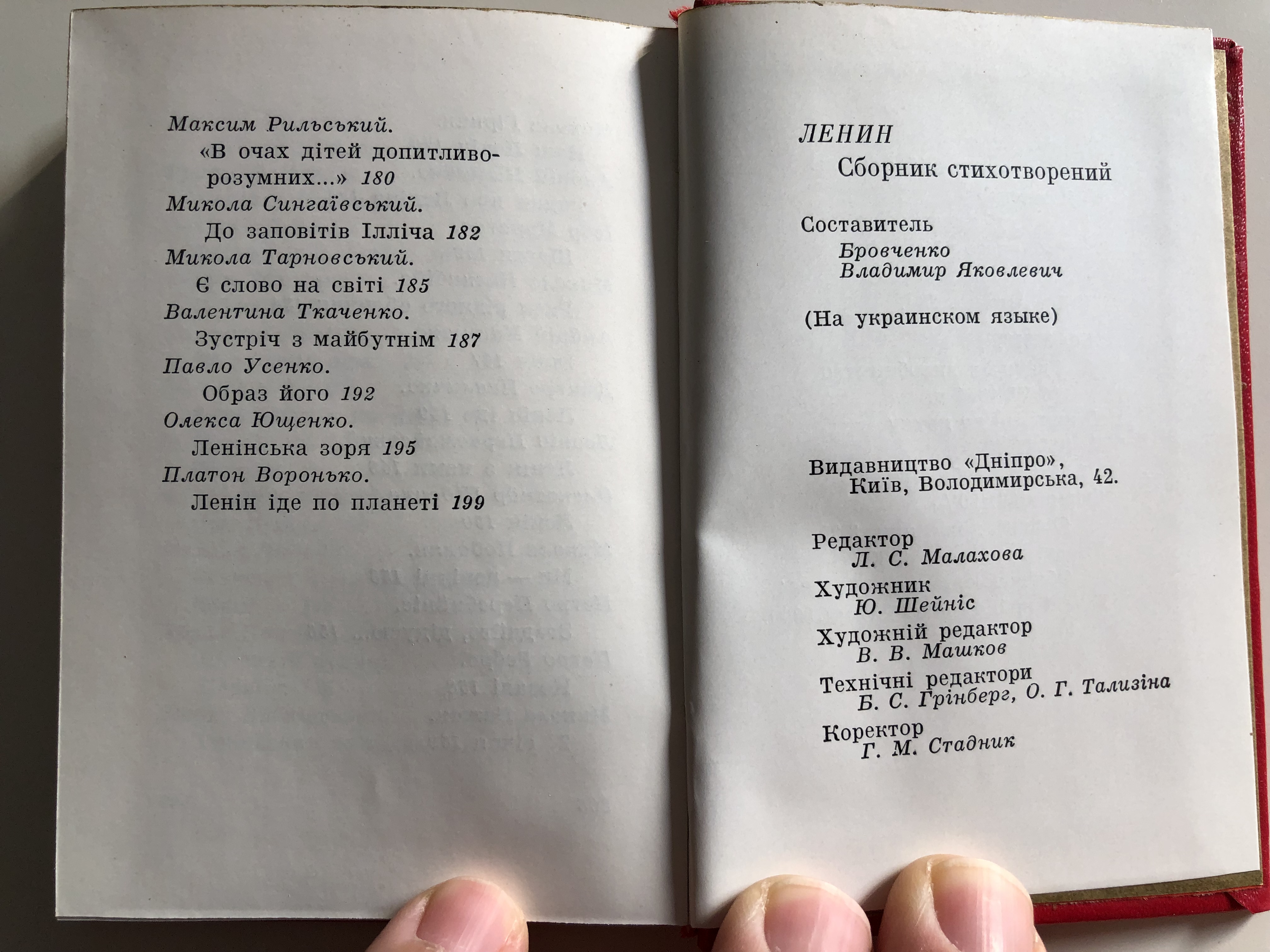 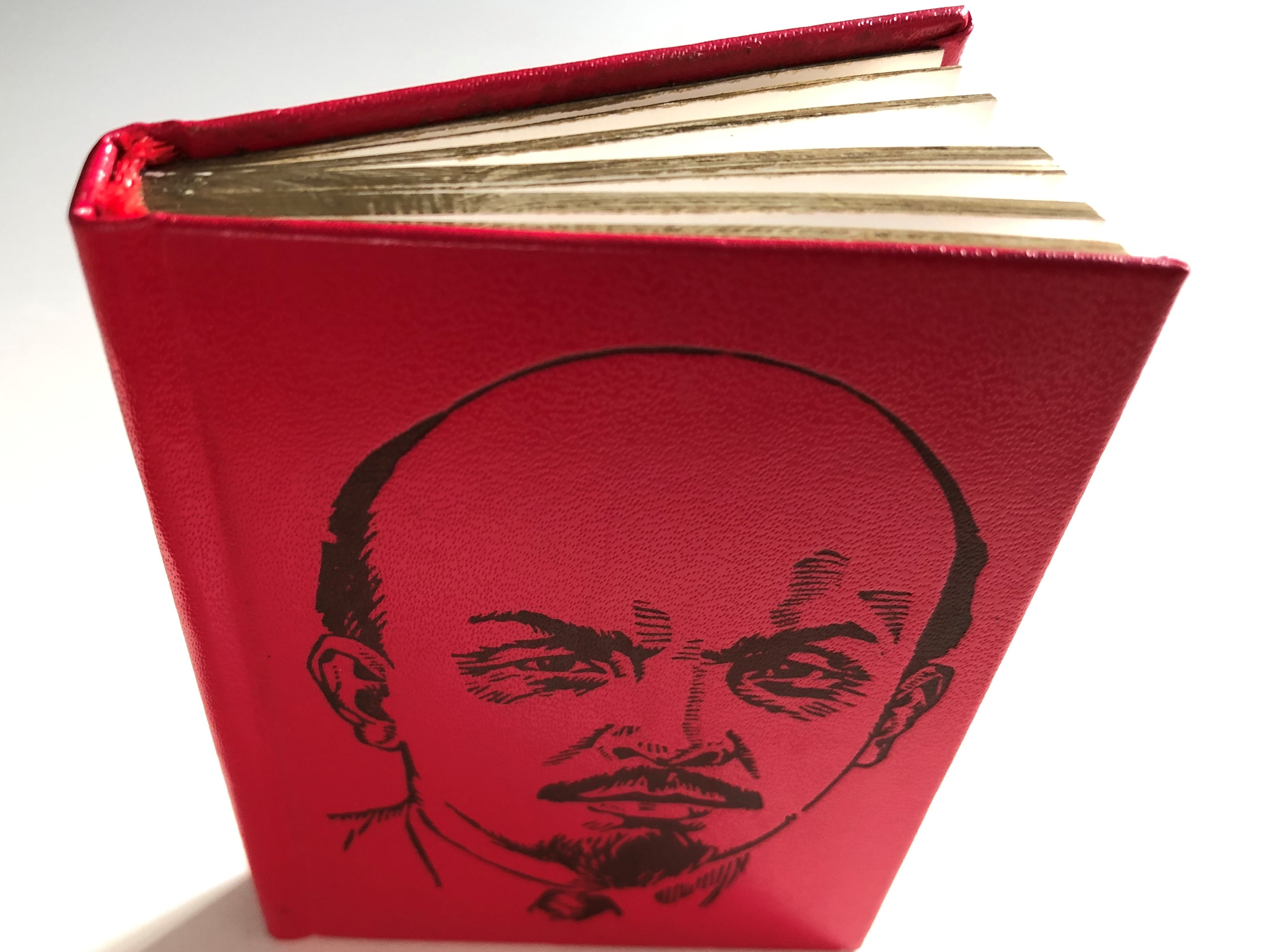