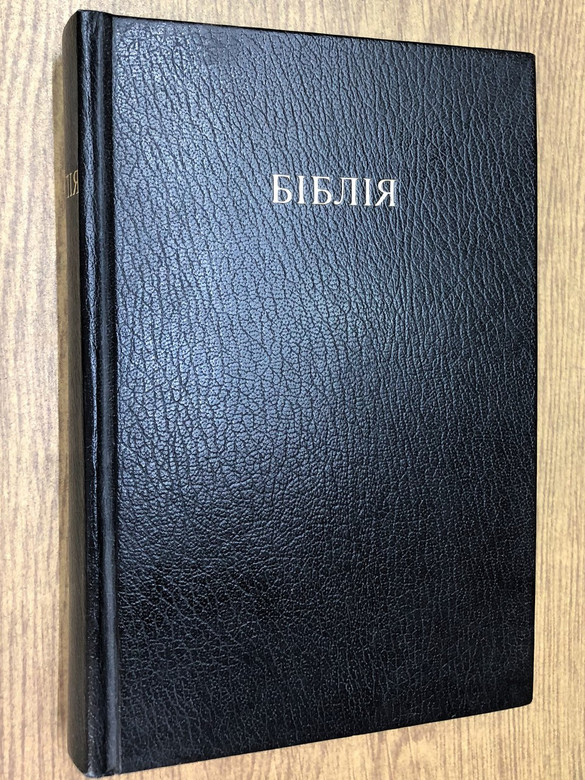 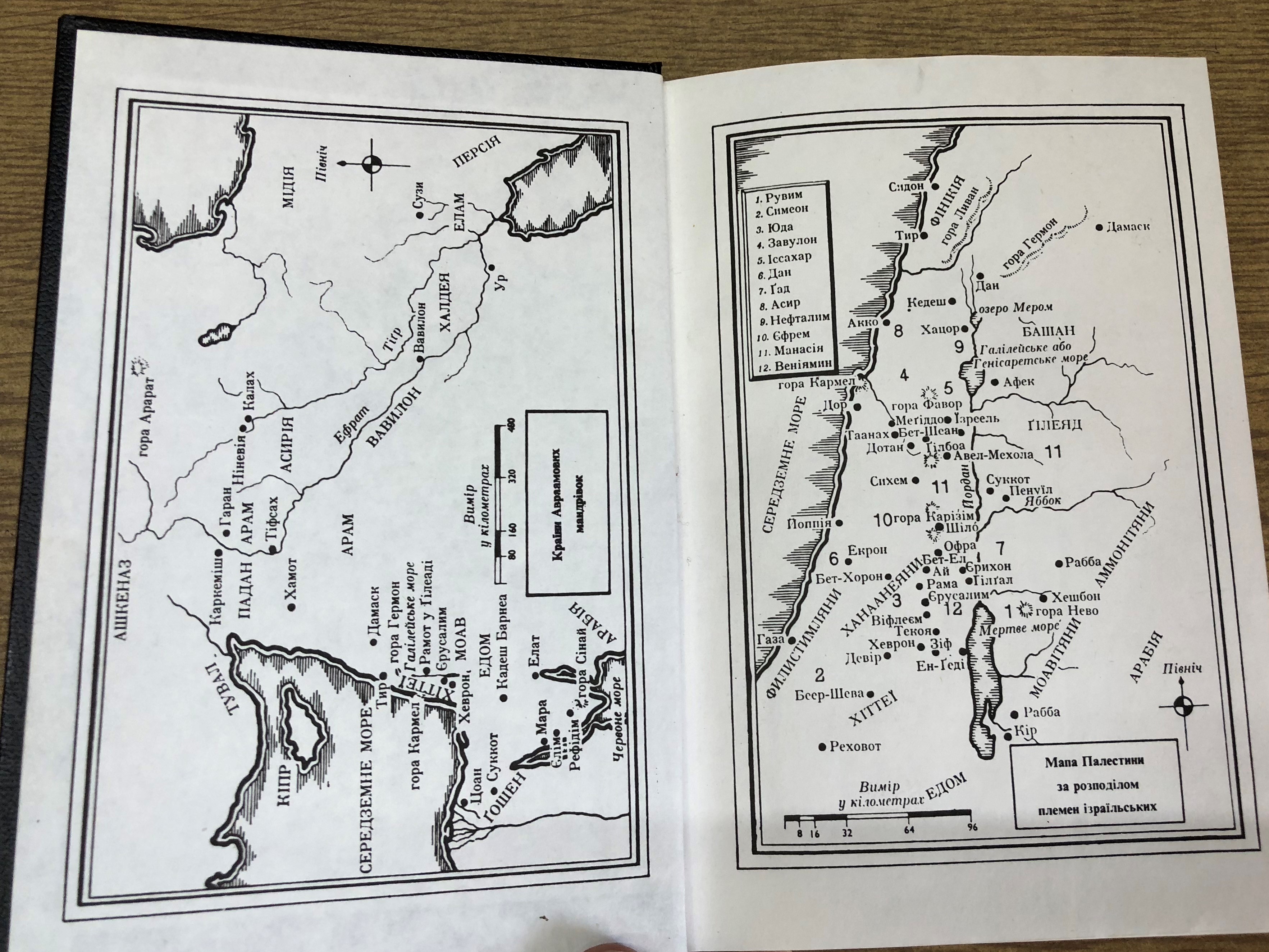 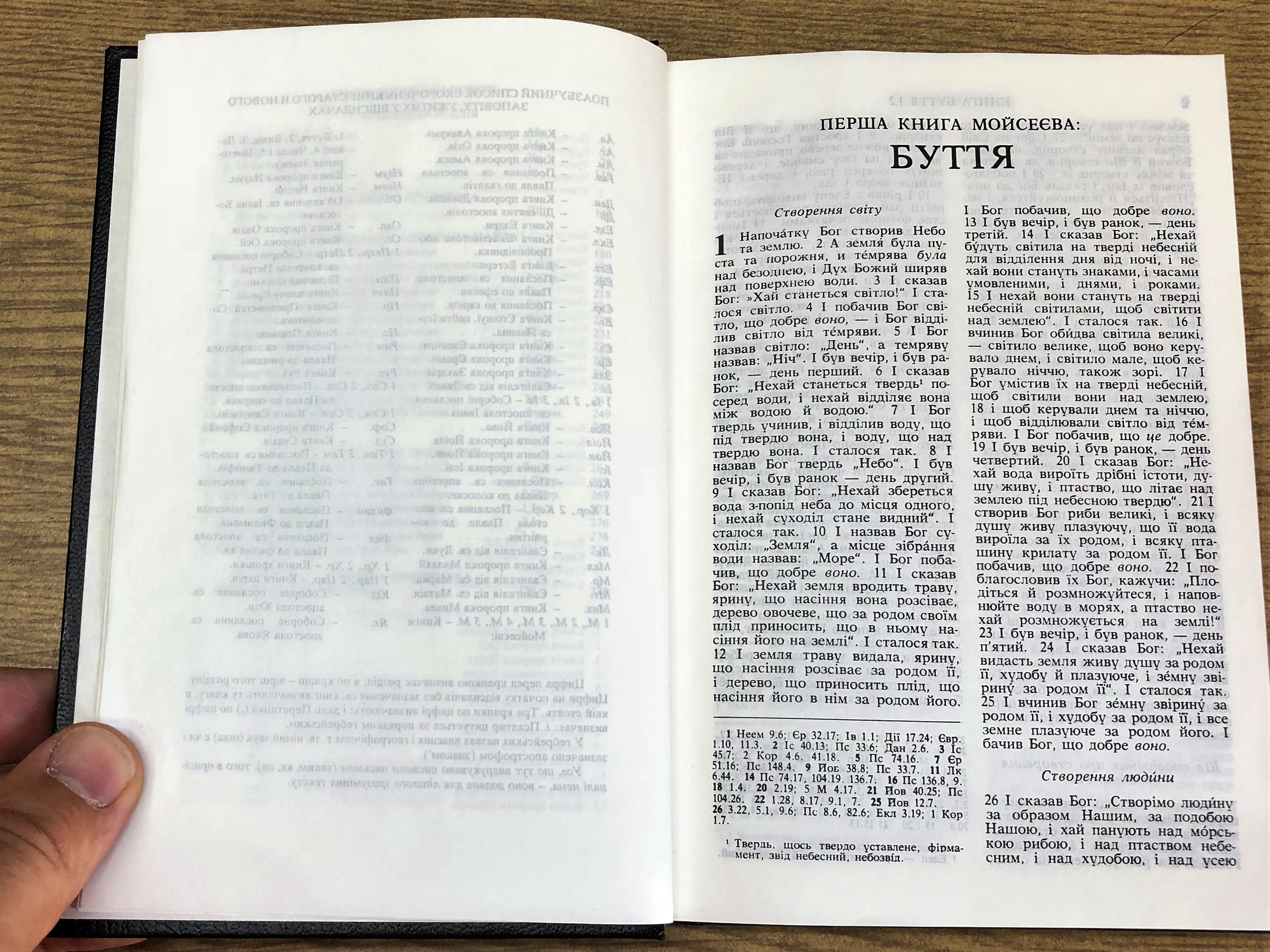 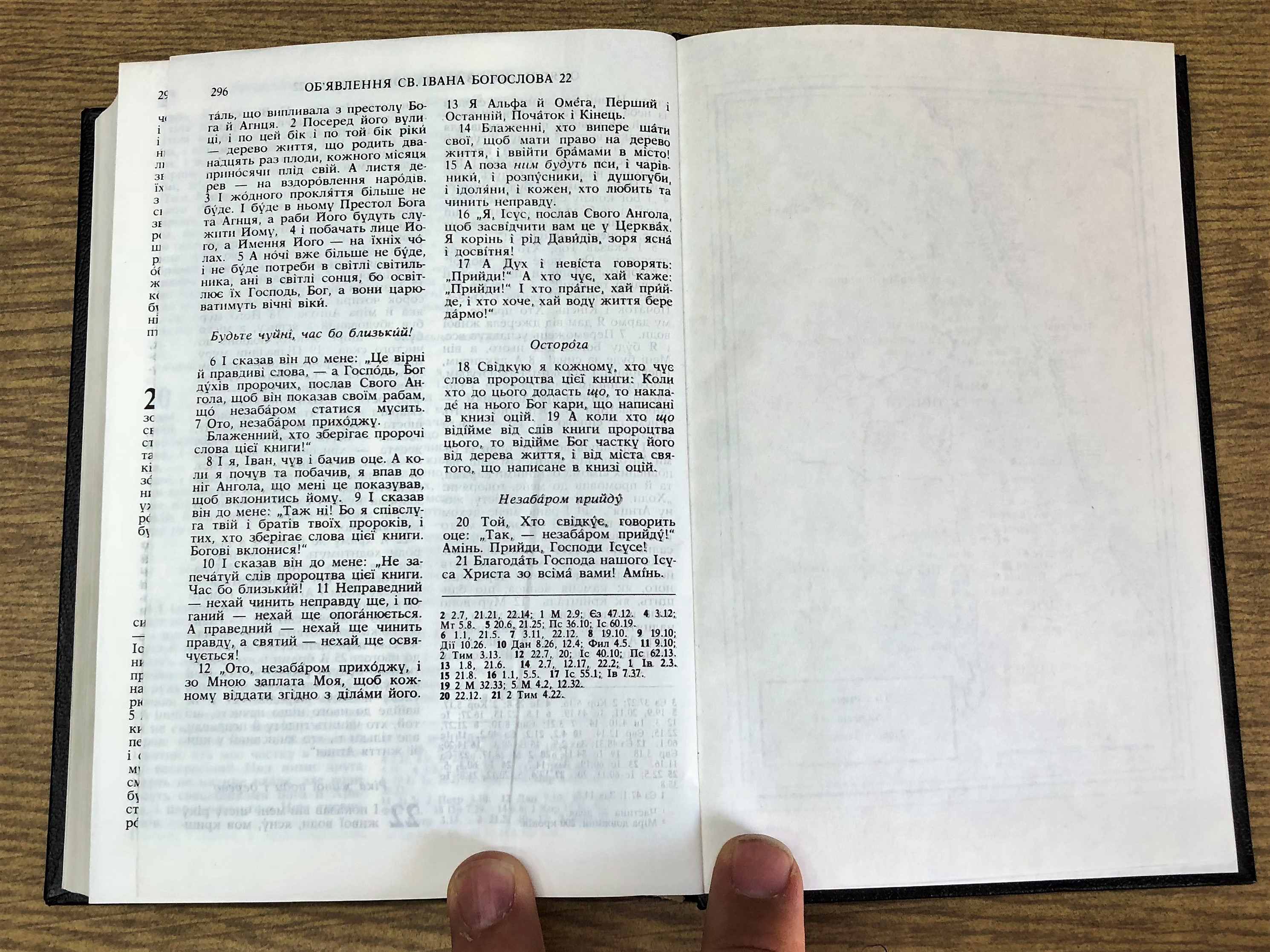 The known history of Bible translation into Ukrainian began in the 16th century with Peresopnytsia Gospels, which included only four Gospels of the New Testament. Later in 17th-19th centuries, when the Ukrainian territory was a part of the Russian Empire, several other translations were made secretly because of the Russian Government restrictions on Ukrainian language.

At present there are several translations of Holy Scripture into Ukrainian: 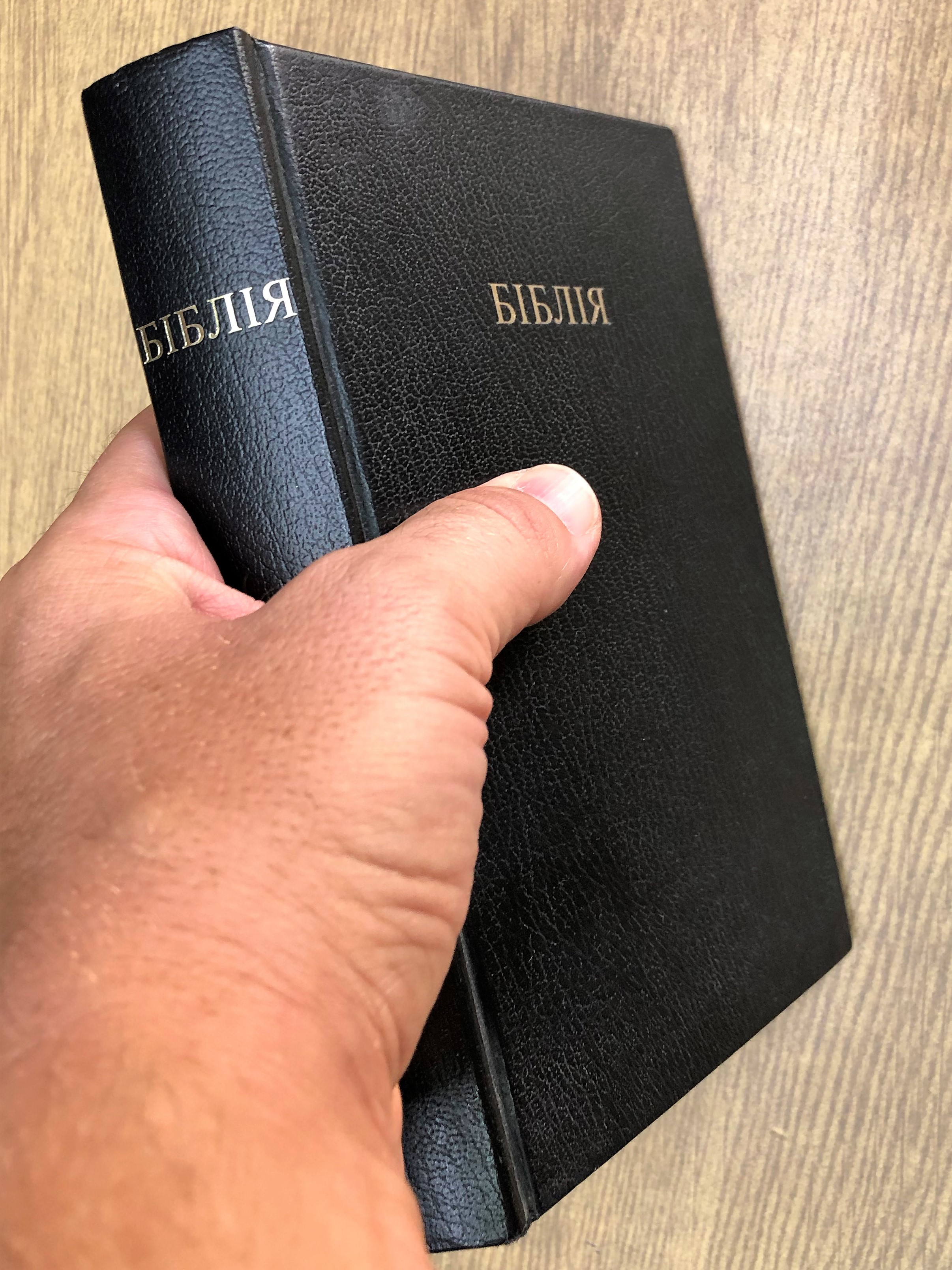