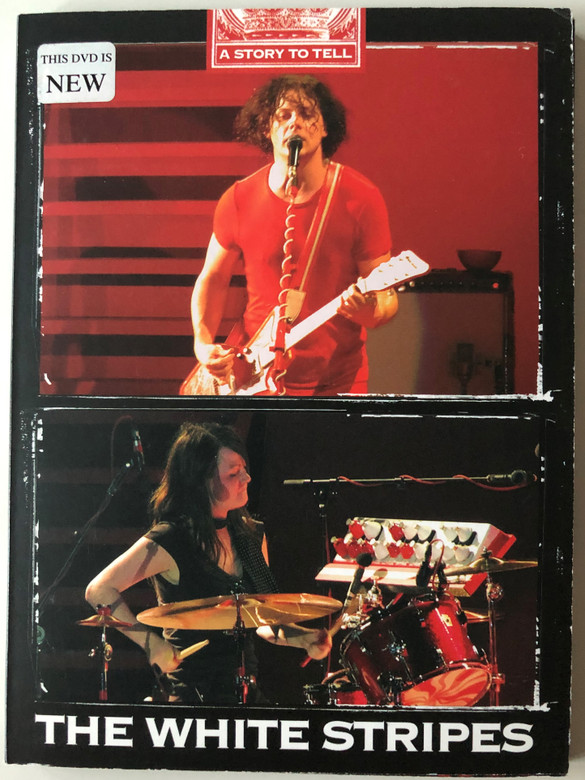 I have a small problem with the date on this part of the DVD. July 7, 2007 must be the Television air date because the band was in North America on this date. I believe the show itself was performed on June 10 or 11, 2007. They were in Portugal on June 9 and played a show at the Zenith in Paris on June 11, so I assume this was filmed while they were in Paris. I could not find a definite answer to this. Does anybody out there know for sure? If so let me know. This set is passionate and the music is mind blowing. The band have set the stage up in all red, black, and white which adds to the overall effect of the performance. This controlled environment really suits this band. They have a very distinct image and saturating the performance visually adds a certain energy to the performance. The highlights of this set are many; “Ball and Biscuit” briefly includes the blues classic “I asked for water and she gave me gasoline”. “Cannon” includes “John the Revelator” and is very heavy. The thing I love most about Jack White is his ability to channel great blues artists like Son House or Blind Willie McTell and blend that with heavy metal riffs reminiscent of Jimmy Page or Kurt Cobain. This is most evident on the classic Son House tune “Death Letter” which is begun on an acoustic slide guitar with electric pick-ups that gets heavier and heavier so by the end it is like a meltdown. Brilliant!

This is the last 3/4 of a festival concert called “Rock Am Ring”. The missing first part of the show includes: Dead Leaves and Dirty Ground, Black Moth, Icky Thump, Ball and Biscuit, and When I hear my Name. It would be nice to have the complete show, but I guess we only have what was aired. There is a small WDR channel ID in the upper left hand corner of the screen, but it does not interfere. The performance here is also very good. The whole set is excellent, some of the highlights include the Dolly Parton classic (White Stripes set standard) “Jolene”, and “Cannon > John the Revelator > Ball and Biscuit(reprise)” this includes some very heavy blistering guitar. The encore is 5 songs beginning with “Blue Orchid”. Not listed on the DVD are “When I Hear My Name(reprise)” which was performed after “We are Going to be Friends”, and “Catch hell Blues” which is included in “300 MPH Torrential Outpour Blues”. The stage here is a festival stage so there is not the same atmosphere as the Paris set, but what we get is serious rock and roll.

Both sets include songs from all the White Stripes’ albums, which all blend seamlessly together. There are several from Icky Thump which was brand new at this time. Meg White Plays drums while Jack White moves from acoustic and electric guitars to keyboards and vocals. Jack White is one of the most talented songwriters and guitarists of this generation, he and Meg produce a unique sound that can be soft, hard, bluesy, funny, and heavy all at the same time. It is amazing the sound produced by only two people. These were some of the very first shows of this tour and sound fresh, and it is unfortunate the tour was cut short. Hopefully other releases will surface from this tour. Great job Apocalypse Sound.

06. I’m Slowly Turning Into You

14. I Just Don’t Know What To Do With Myself

13. I Just Don’t Know What To Do With Myself

15. I’m Slowly Turning Into You

Of all the albums “officially” released last year The White Stripes Icky Thump is one of the best! It is rightfully nominated for several grammys, and I wish them luck. I loved it so much I was all geared up to drive several hours to Chicago for two nights of Stripes. Unfortunately that part of the tour was cancelled. So I was very glad to see this DVD from Apocalypse sound documenting two live performances from this tour.

Overall this set is excellent, the menus all work well and are easy to navigate, the packaging is a glossy cardboard trifold with many photos and images from the Icky Thump tour. All the sound is crisp and balanced, and the video is also very good. Both of these shows are from Television broadcasts so they are professionally shot. Multiple angles, close ups and crowd shots are used and are very effective.

The Paris set is performed in a closed set with what seems to be a very small audience while the Germany set is an outdoor festival show before a huge audience. This provides an interesting contrast for both the performances and overall sound and video. I am always fascinated by the effect that environment has on performance and this DVD provides an excellent picture of this fact. The show in Paris is more intimate and controlled with a focus on solos while the Germany show is more arena style Rock and Roll, both are performed very well, but feel very different. 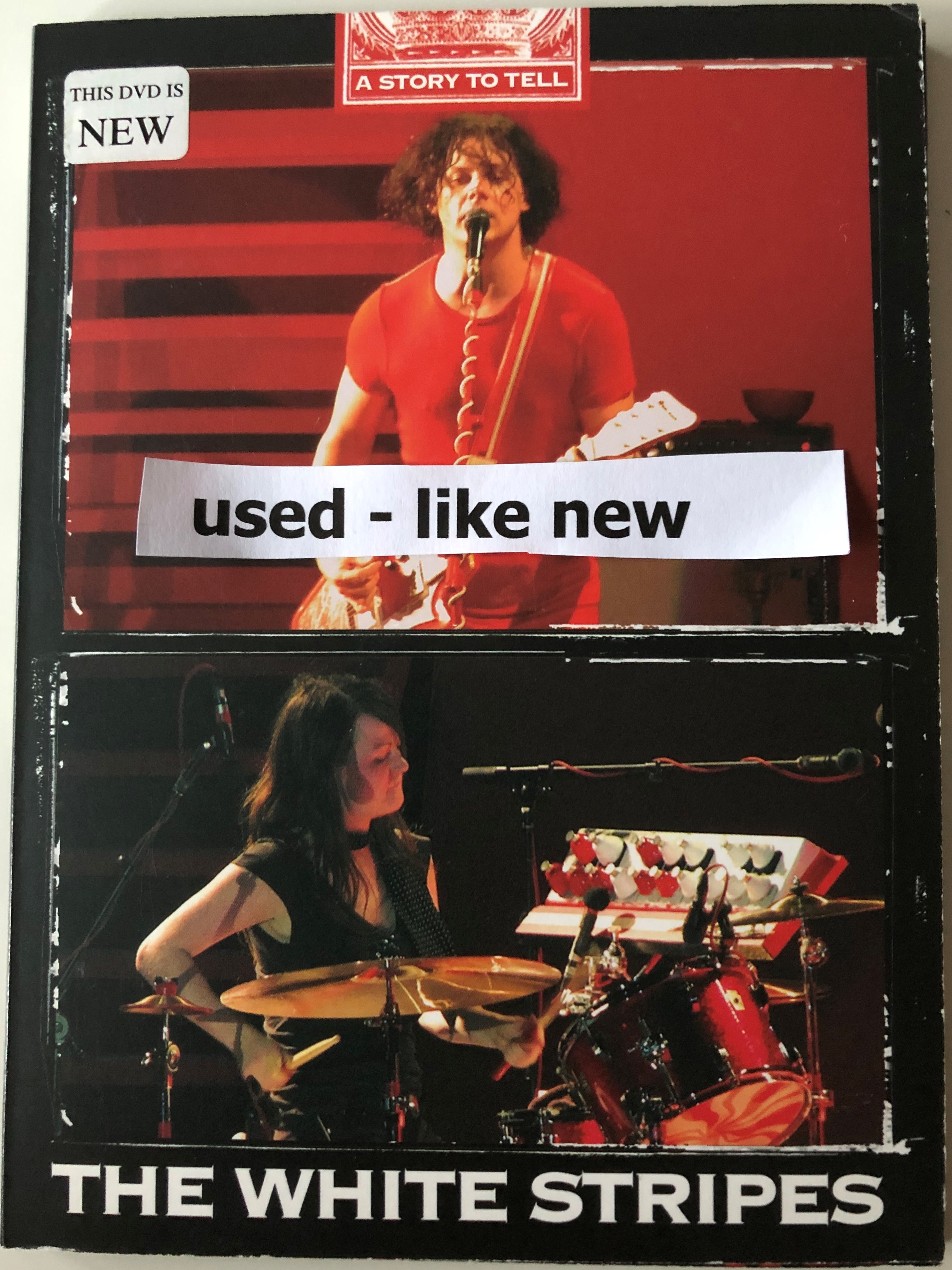 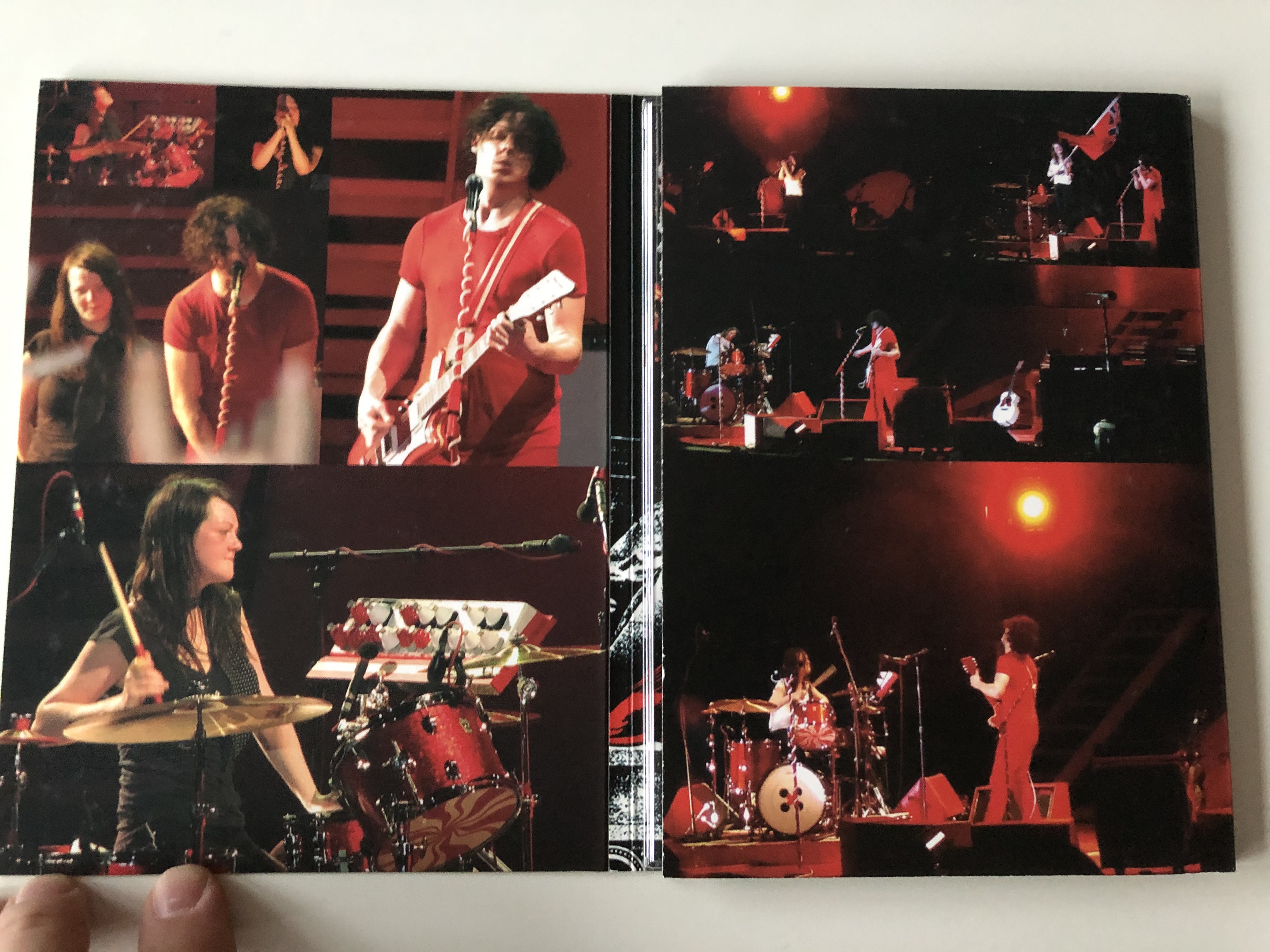 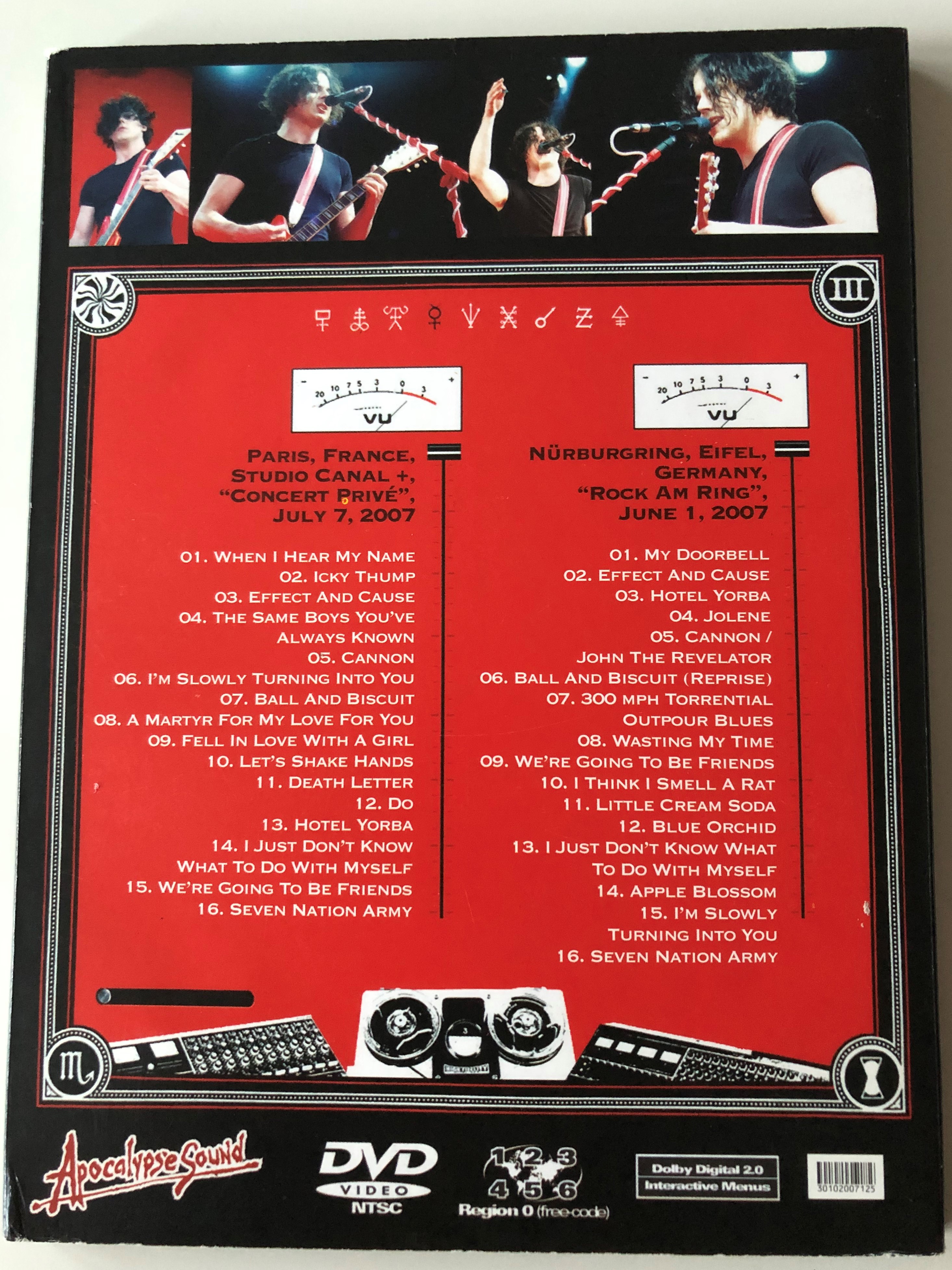