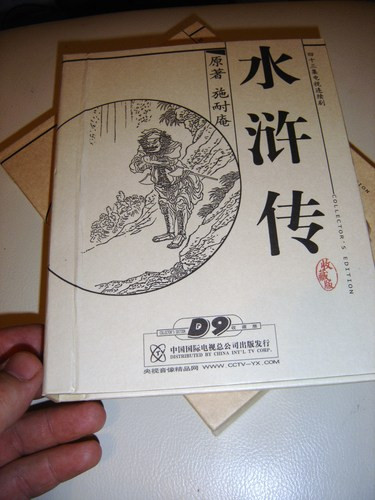 The Water Margin or Outlaws of the Marsh 9 DVD (Mandarin, Cantonese, English,...