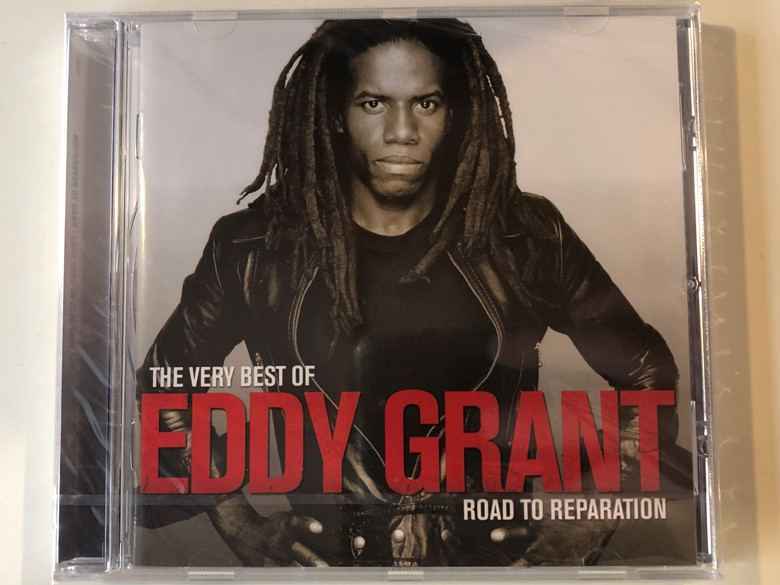 Although extremely miserly, this collection is budget-priced, spanning Eddy Grant's career and hitting most of his high points. In the States, the Guyana-born, British-bred star only placed two singles in the chart, and the first, "Electric Avenue," kicks off this set. Grant was already well established in the U.K. by the time he rocked up Brixton's legendary street in 1983, and so the set scoops up several earlier, seminal numbers. "Hello Africa" featured on his debut full-length and "Walking on Sunshine" entitled his follow-up, an album that also included the potent "Living on the Frontline." However, it was Killer on the Rampage that struck a chord in the U.S., launching "Electric" into the charts, while finding further success back home with "War Party" and "I Don't Wanna Dance." Going for Broke brought with it "Romancing the Stone," his second U.S. hit, with two more tracks from that set appearing here. And then it all went pear-shaped, with Grant's next two albums failing to thrill, although his hope-filled anti-apartheid anthem "Gimme Hope Jo'anna" returned him to the British chart. The set then fast-forwards to 2005, pulling "Gotta Be Positive" from the singer's Reparation album. There are obviously much more inclusive sets out there, but for the price, this is the minimum one could expect.

Edmond Montague Grant (born 5 March 1948) is a Guyanese-British singer-songwriter and musician. He was a founding member of The Equals, one of the United Kingdom's first racially integrated pop groups. His subsequent solo career included the platinum single "Electric Avenue". He also pioneered the genre ringbang. 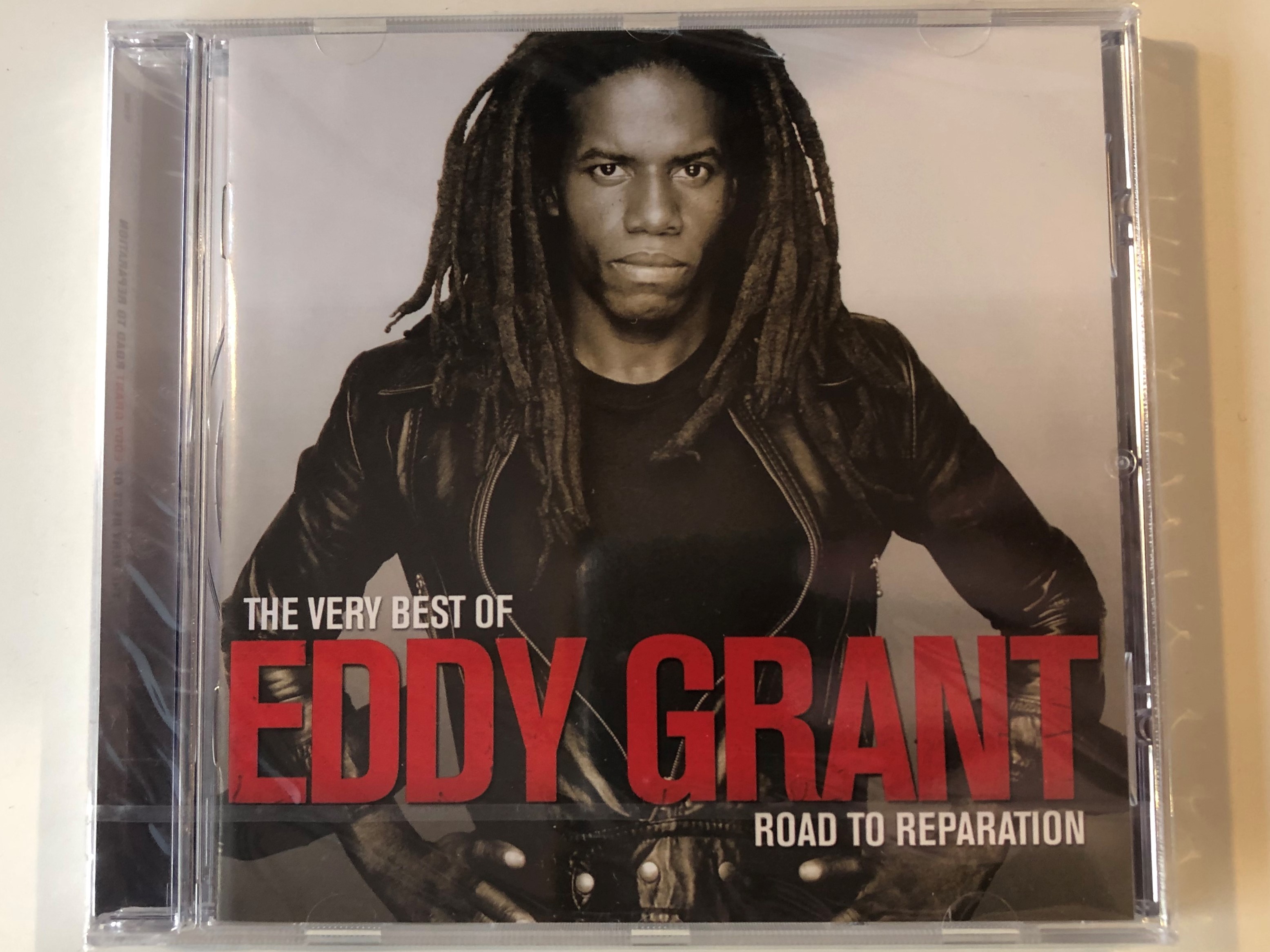 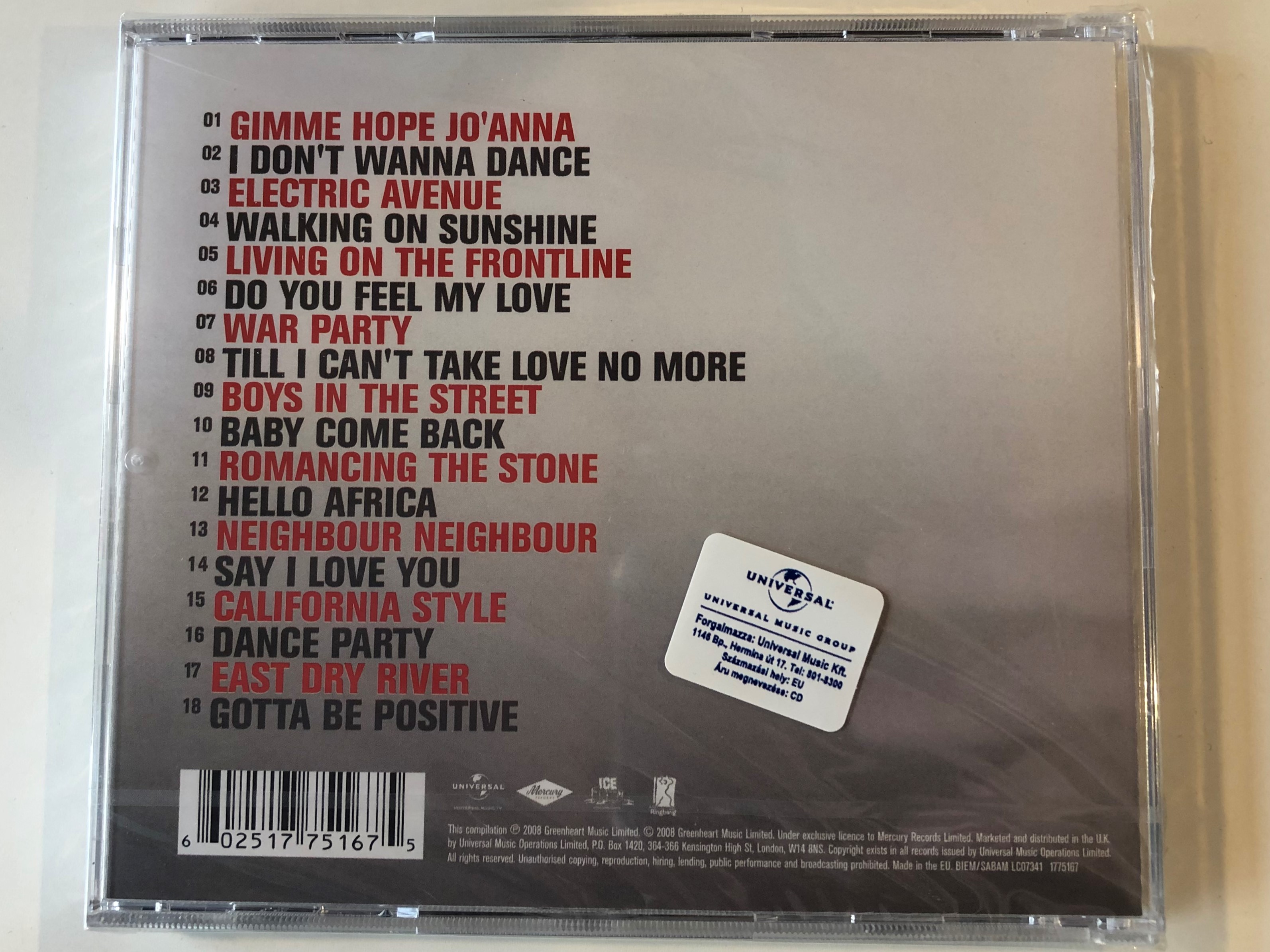