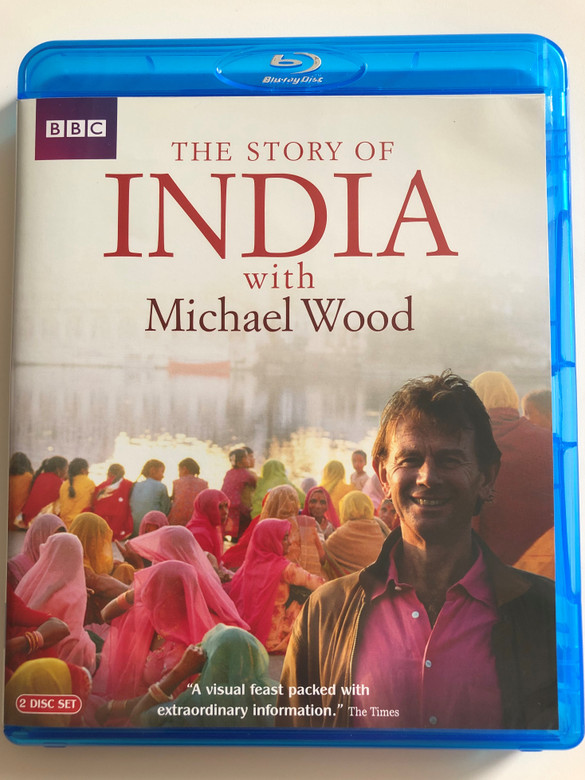 Sixty years after Indian independence, British historian Michael Wood presents the tale of the oldest and most diverse civilization, and largest democracy. A nuclear power and a rising giant, Indias population will overtake Chinas within 10 years and its economy is predicted to overtake that of the U.S. in the 2030s. This journey of sights and sounds, and achievements takes him from the deserts of Turkmenistan to the Khyber Pass. In this landmark six-part series for PBS and the BBC, Michael Wood will embark on a dazzling and exciting journey through today's India, "seeking in the present for clues to her past, and in the past for clues to her future".

2. The Power of Ideas

5. The Meeting of Two Oceans

Written and Presented by Michael Wood

Filmed and Directed by Jeremy Jeffs 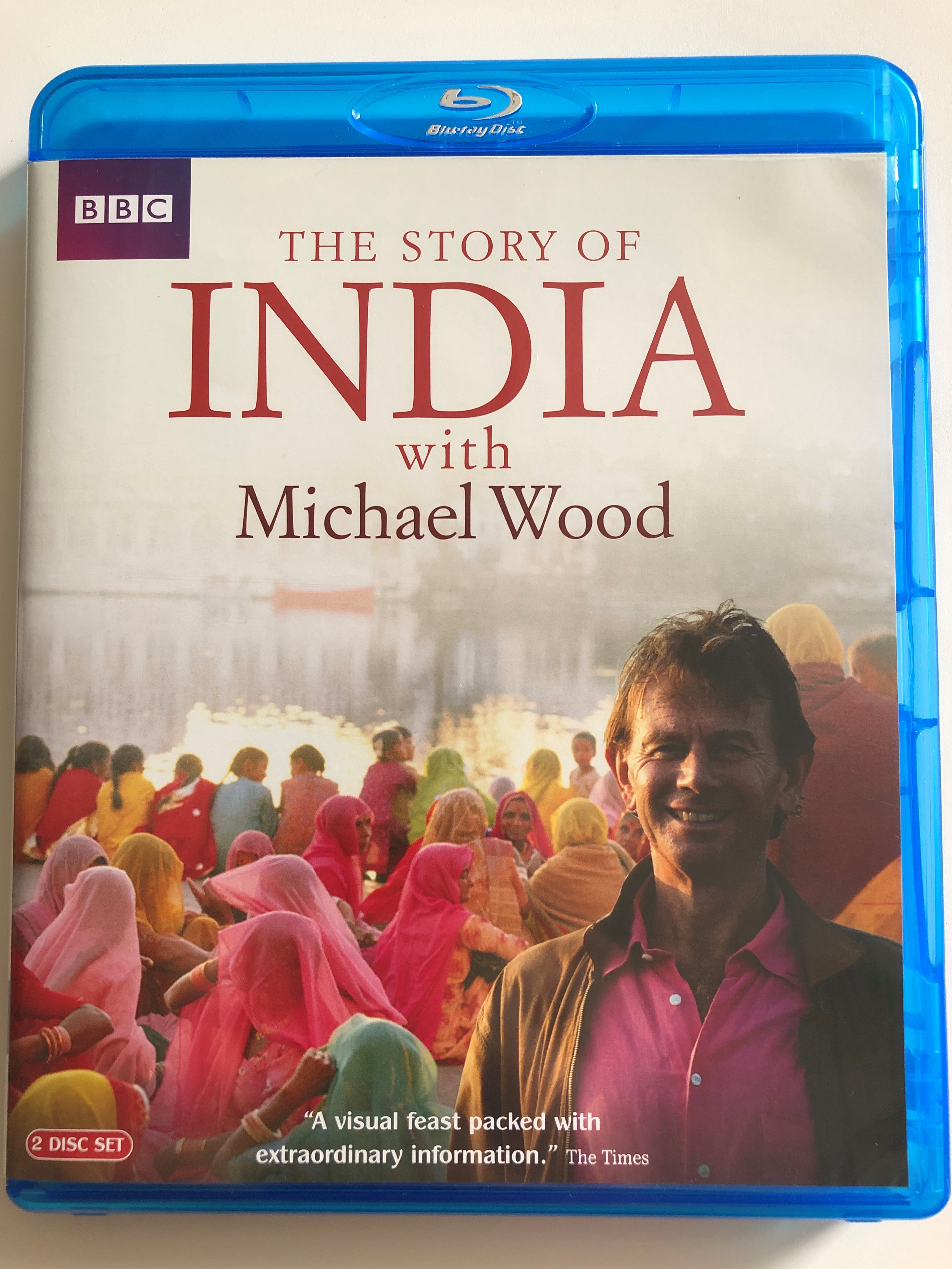 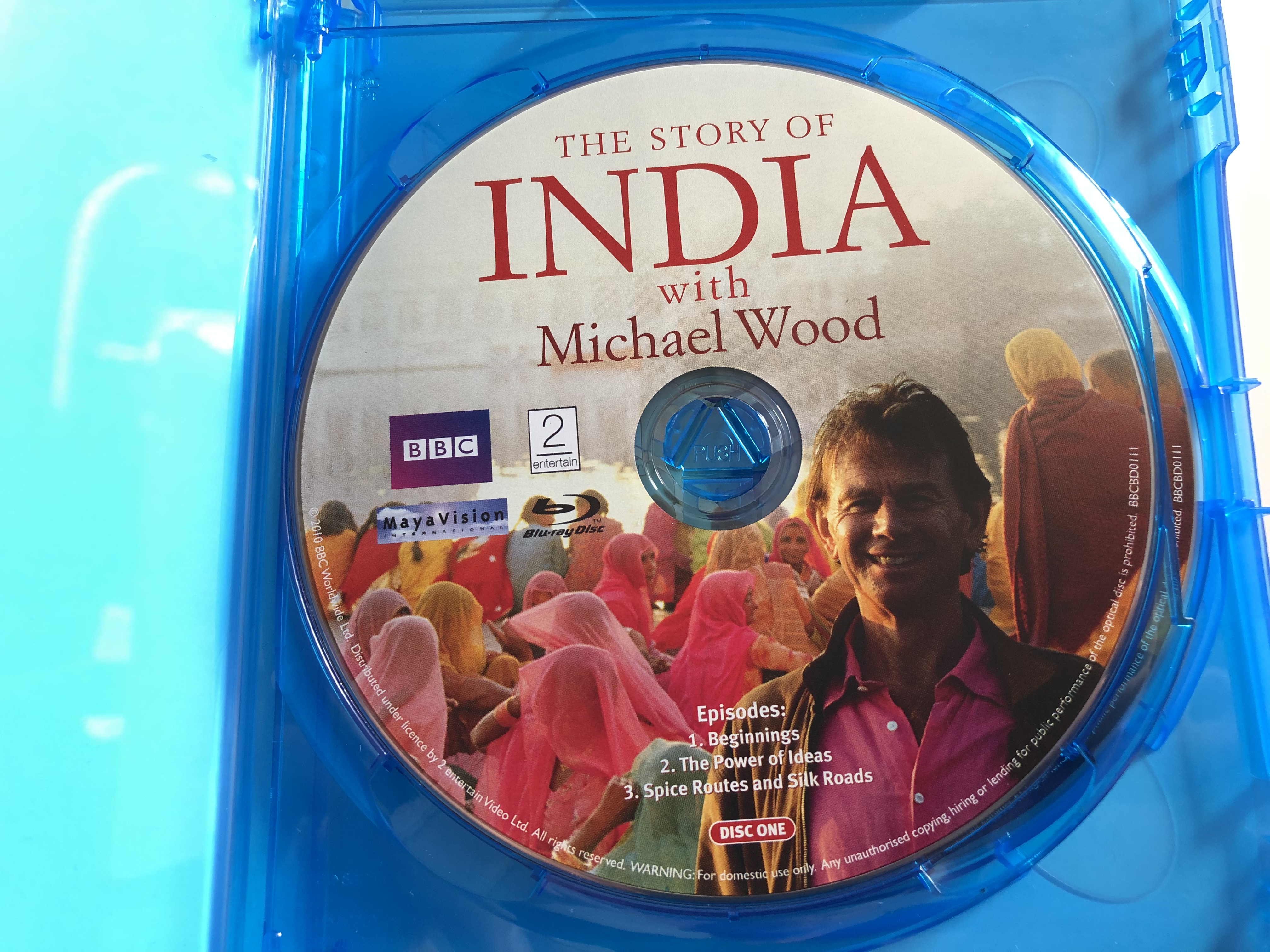 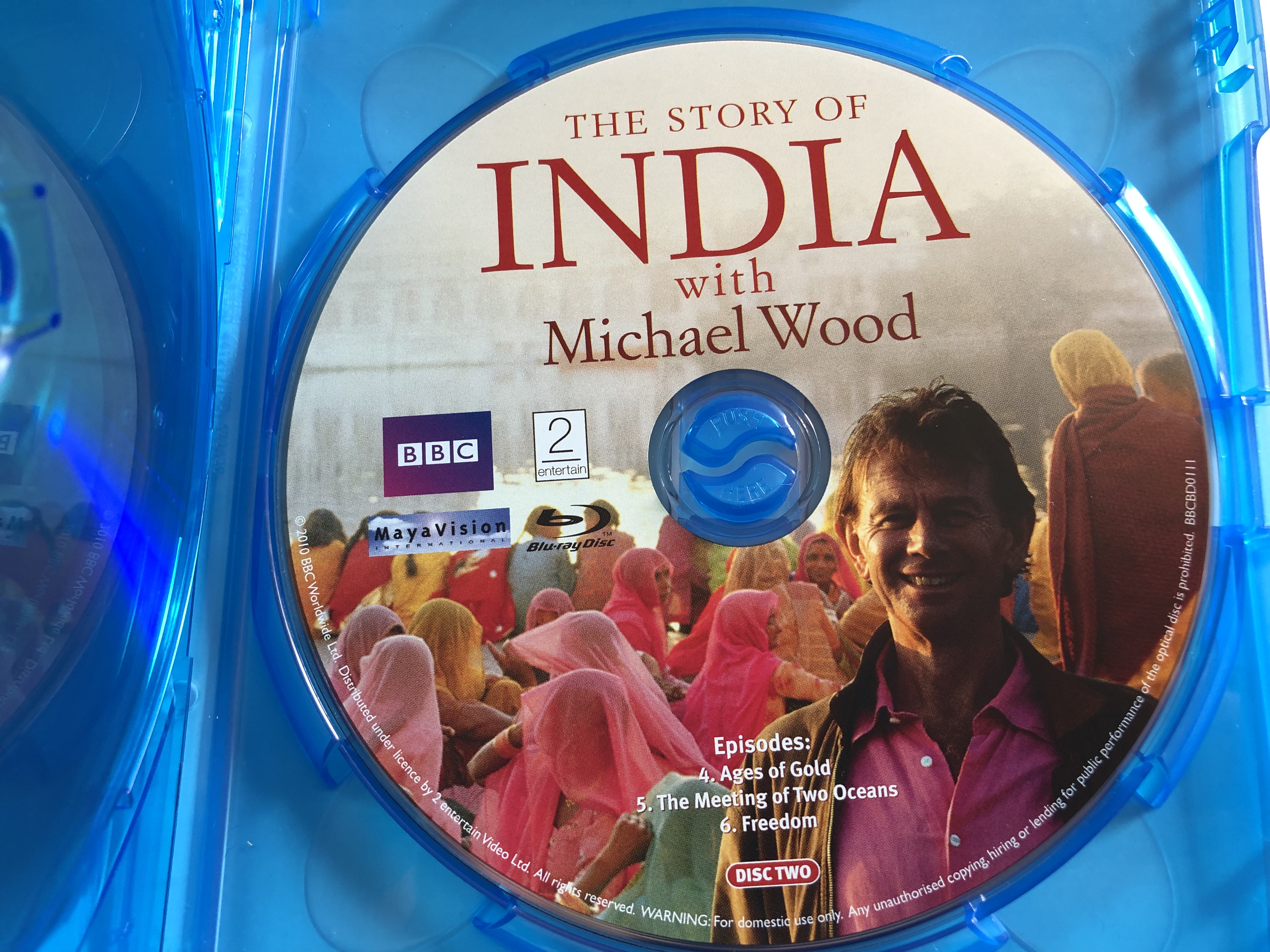 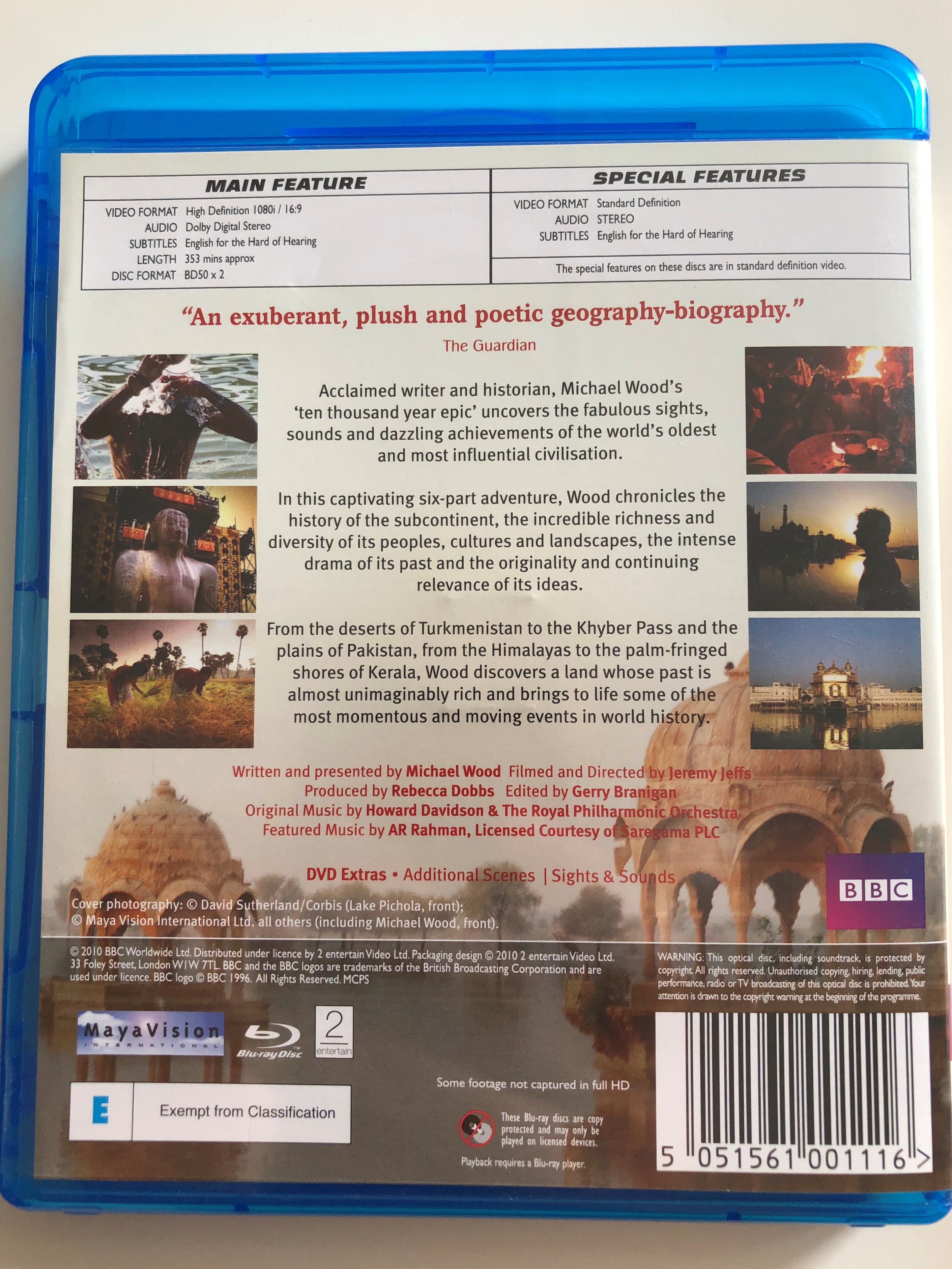