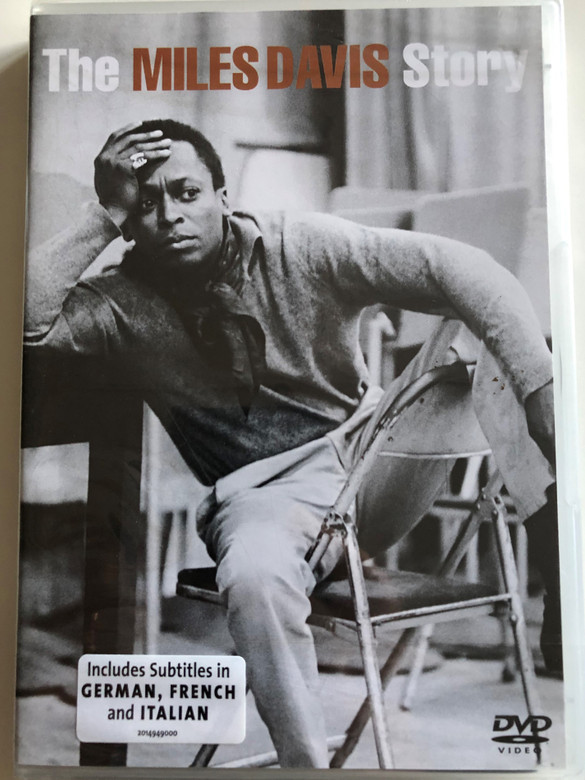 Ten years after his death in 1991, legendary trumpeter Miles Davis remains the best known and most influential jazz musician of the last 50 years. The Miles Davis Story explores the music and the man behind the public image, from Miles' middle class upbringing in racially segregated East St Louis to the last years when he travelled the world like a rock star. Miles Davis' career intersected with every major development in jazz since the 1940's and this critically acclaimed film covers each and every key event: Miles teaming up with Charlie Parker and Dizzy Gillespie when he was a 19 year old student at the Juilliard School of Music; his influential Birth of the Cool recordings in 1949; kind of Blue and his classic collaborations with Gil Evans; his landmark 1950s quintet featuring John Coltrane and his '60s quintet featuring Herbie Hancock and Wayne Shorter; the making of Bitches Brew and the groundbreaking development of fusion and funk.

The Miles Davis Story interweaves rare interviews with Miles himself and the insights and memories of his family, friends and many ofthe great musicians who played with him during his long career.

Finally the Miles Davis Story showcases many of David's most influential and timeless recordings among them: "So What", "Walkin'", "Miles Ahead", "All Blues", "Blue In Green", "Milestones", "In a Silent Way", "Bitches Brew", "Tutu" and "Time After Time". 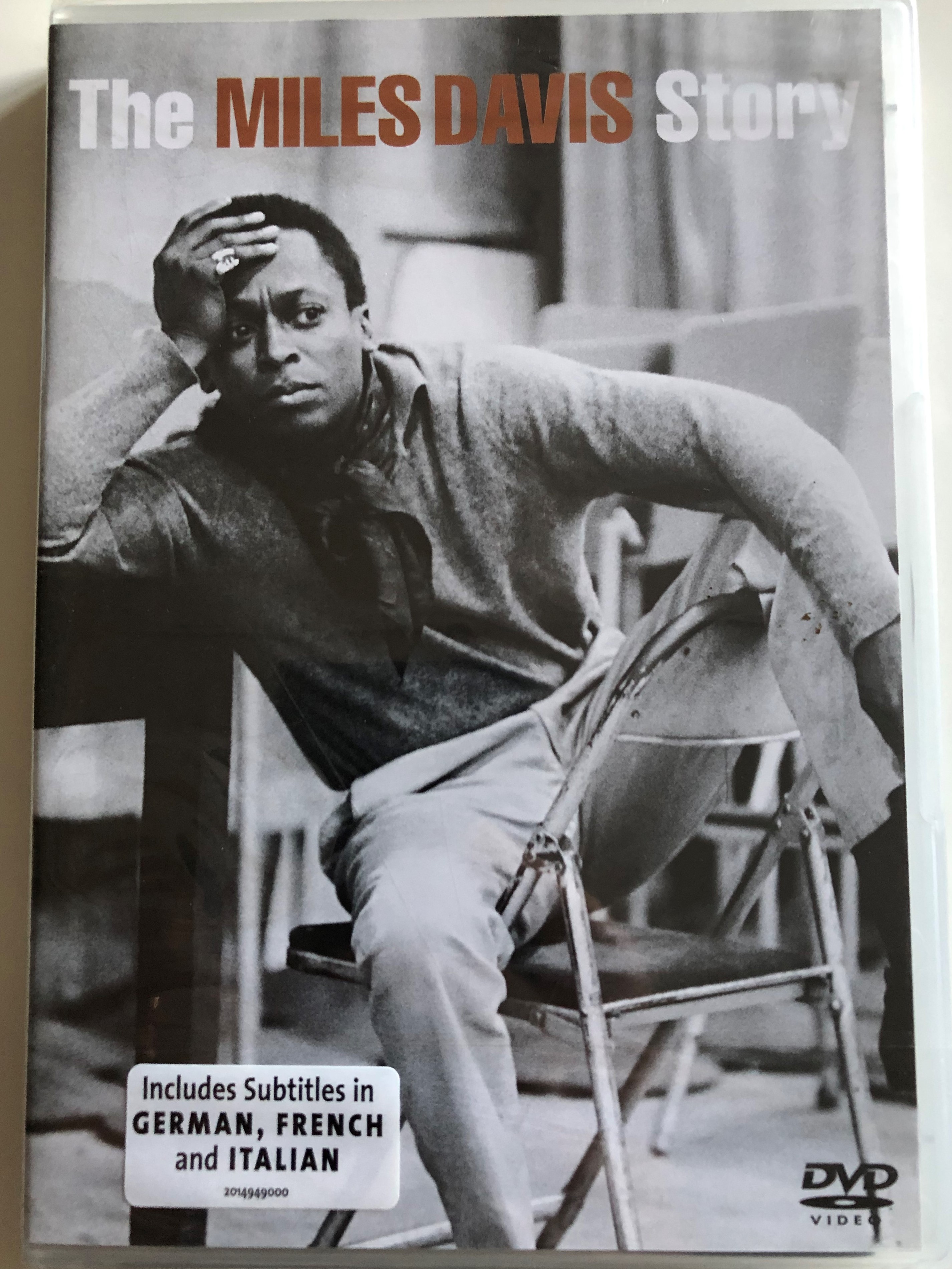 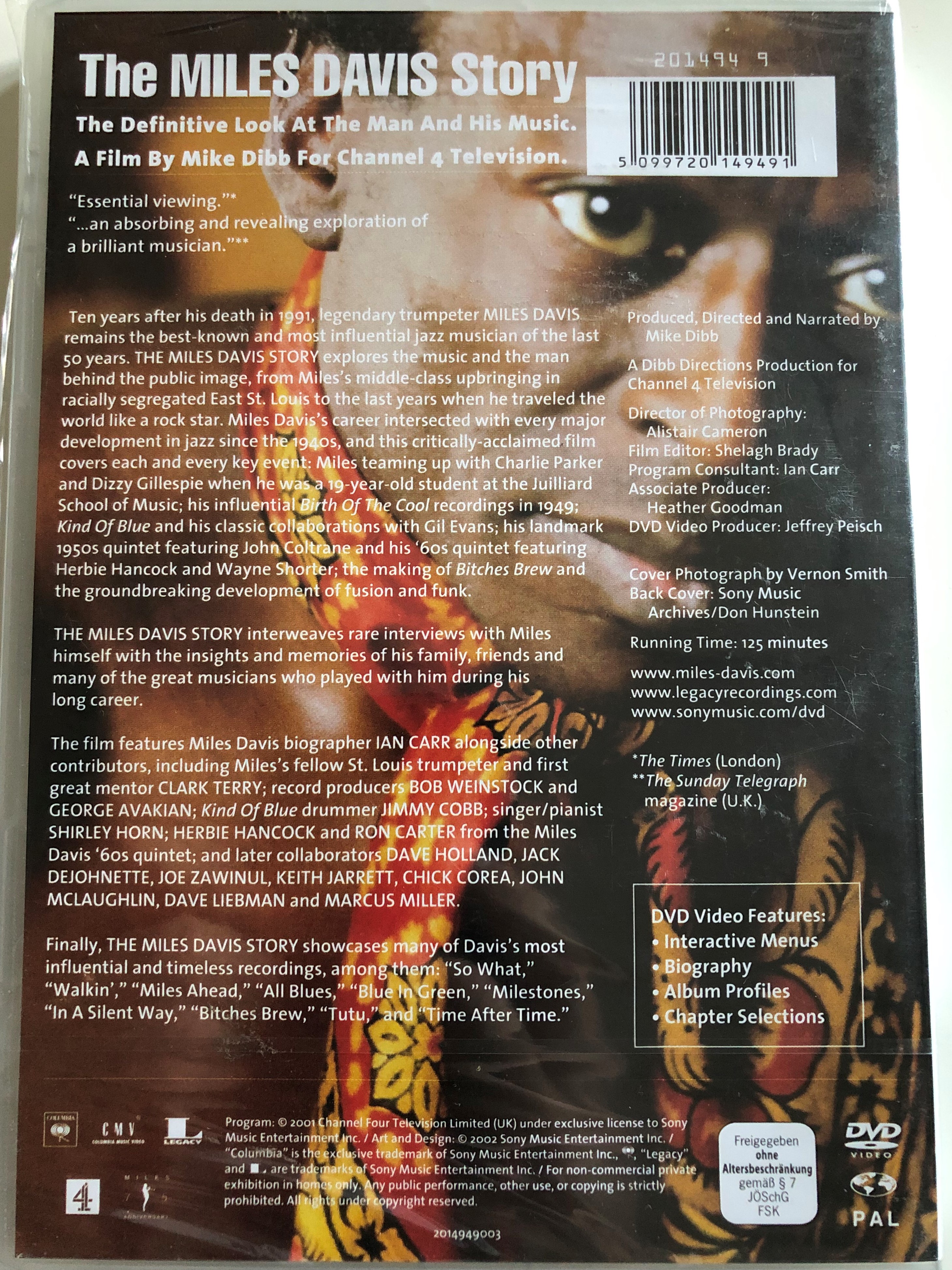