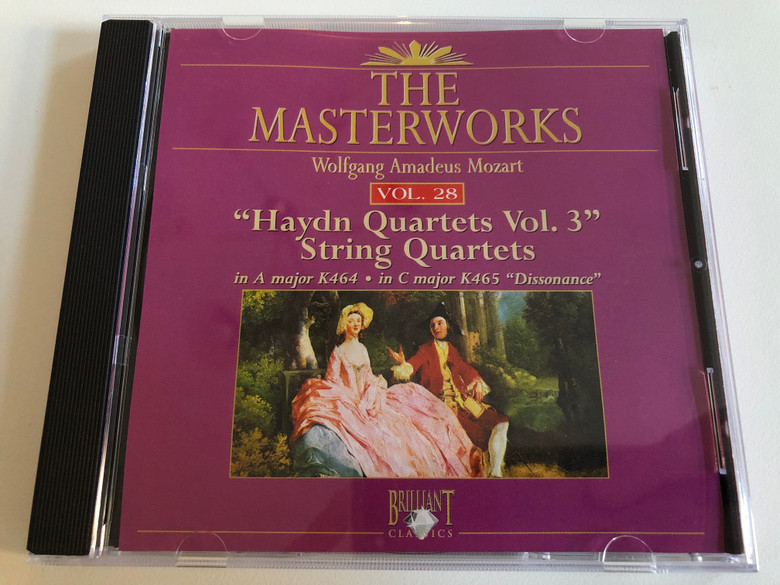 Born in Salzburg, in the Holy Roman Empire, Mozart showed prodigious ability from his earliest childhood. Already competent on keyboard and violin, he composed from the age of five and performed before European royalty, embarking on a grand tour. At 17, Mozart was engaged as a musician at the Salzburg court but grew restless and travelled in search of a better position.

Despite his short life, his rapid pace of composition resulted in more than 600 works of virtually every genre of his time. Many of these compositions are acknowledged as pinnacles of the symphonic, concertante, chamber, operatic, and choral repertoire. He is considered among the greatest classical composers of all time, and his influence on Western music is profound, particularly on Ludwig van Beethoven. His elder colleague Joseph Haydn wrote: "posterity will not see such a talent again in 100 years".

STRING QUARTET in A major K464 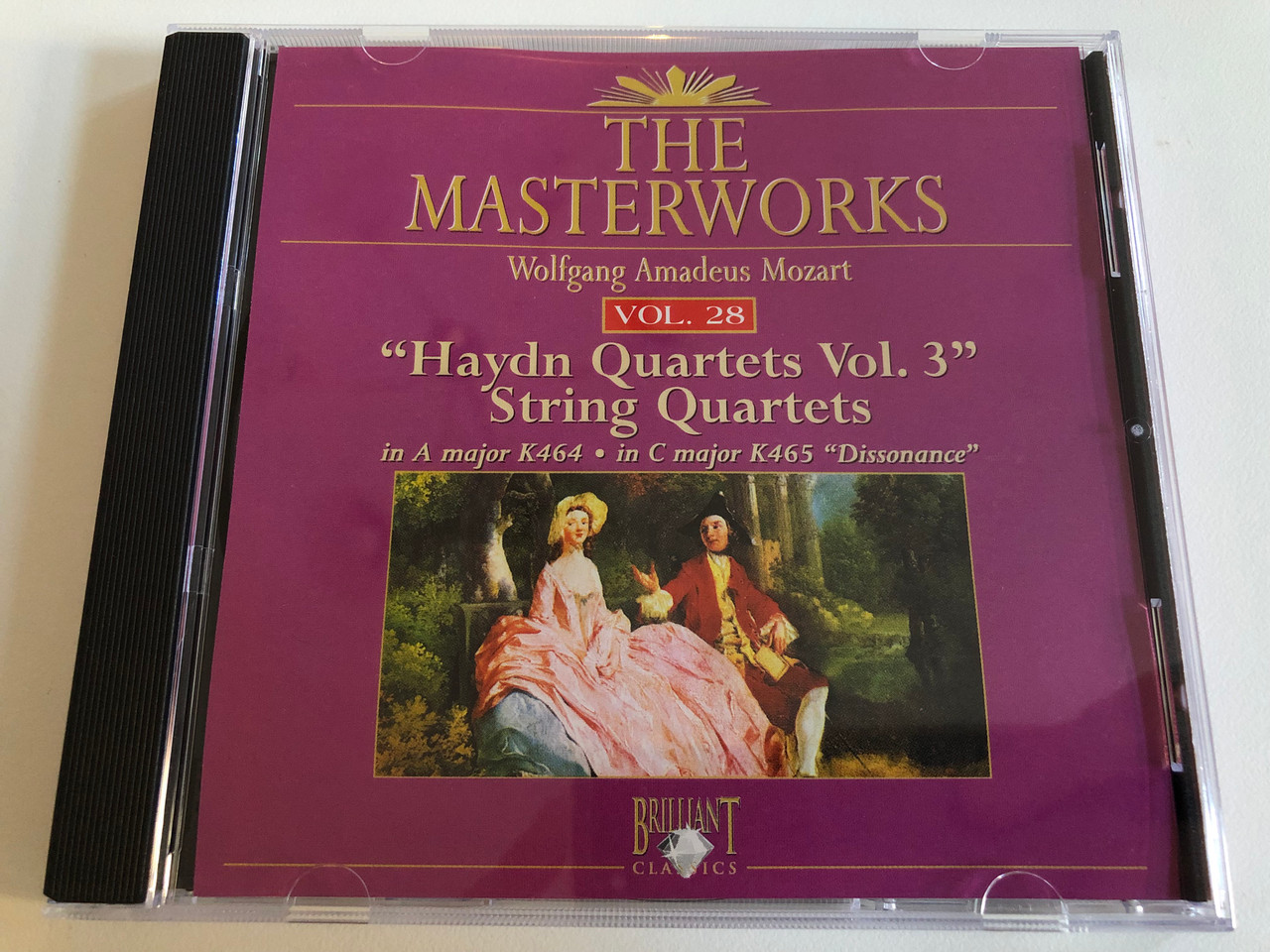 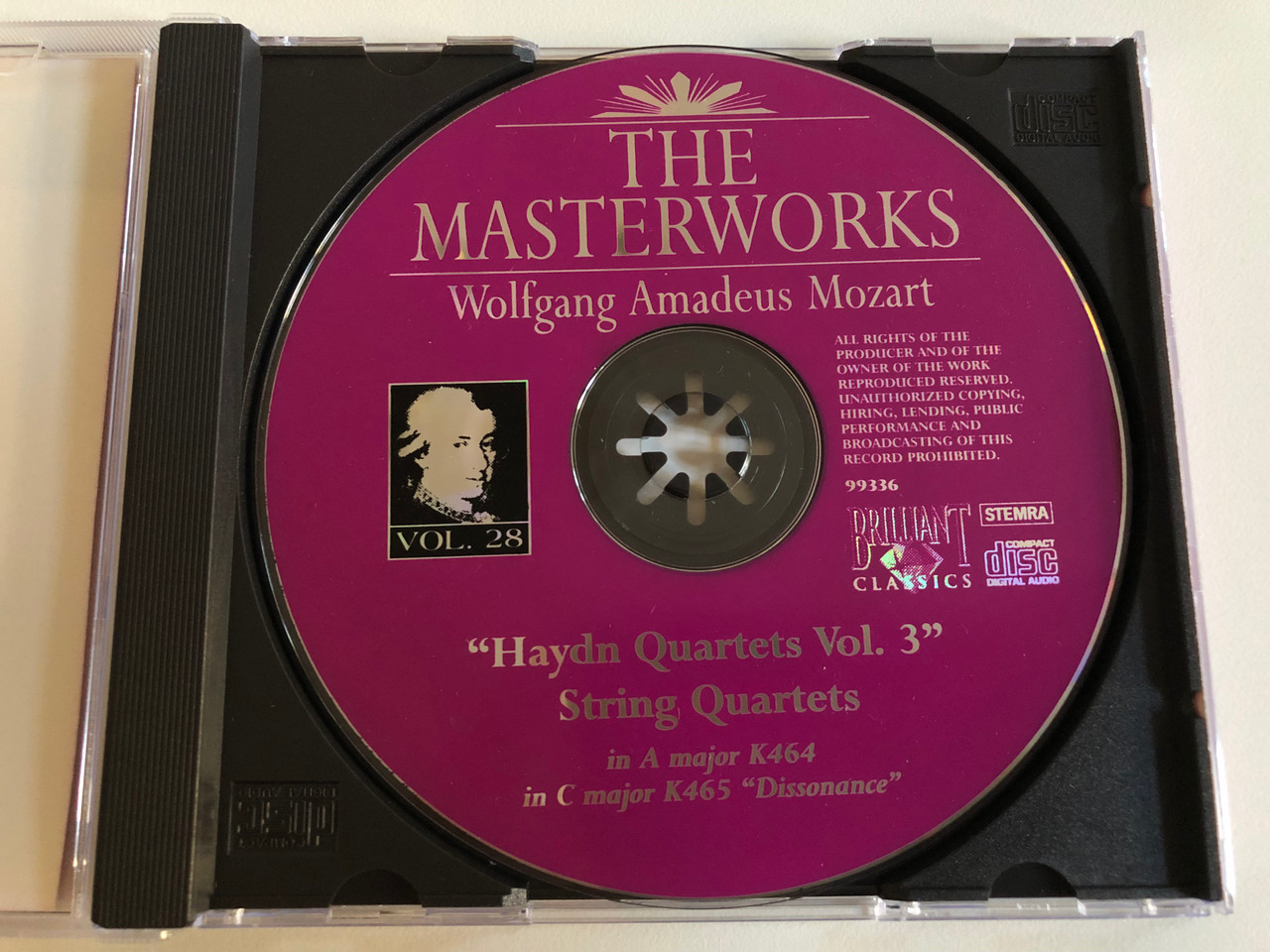 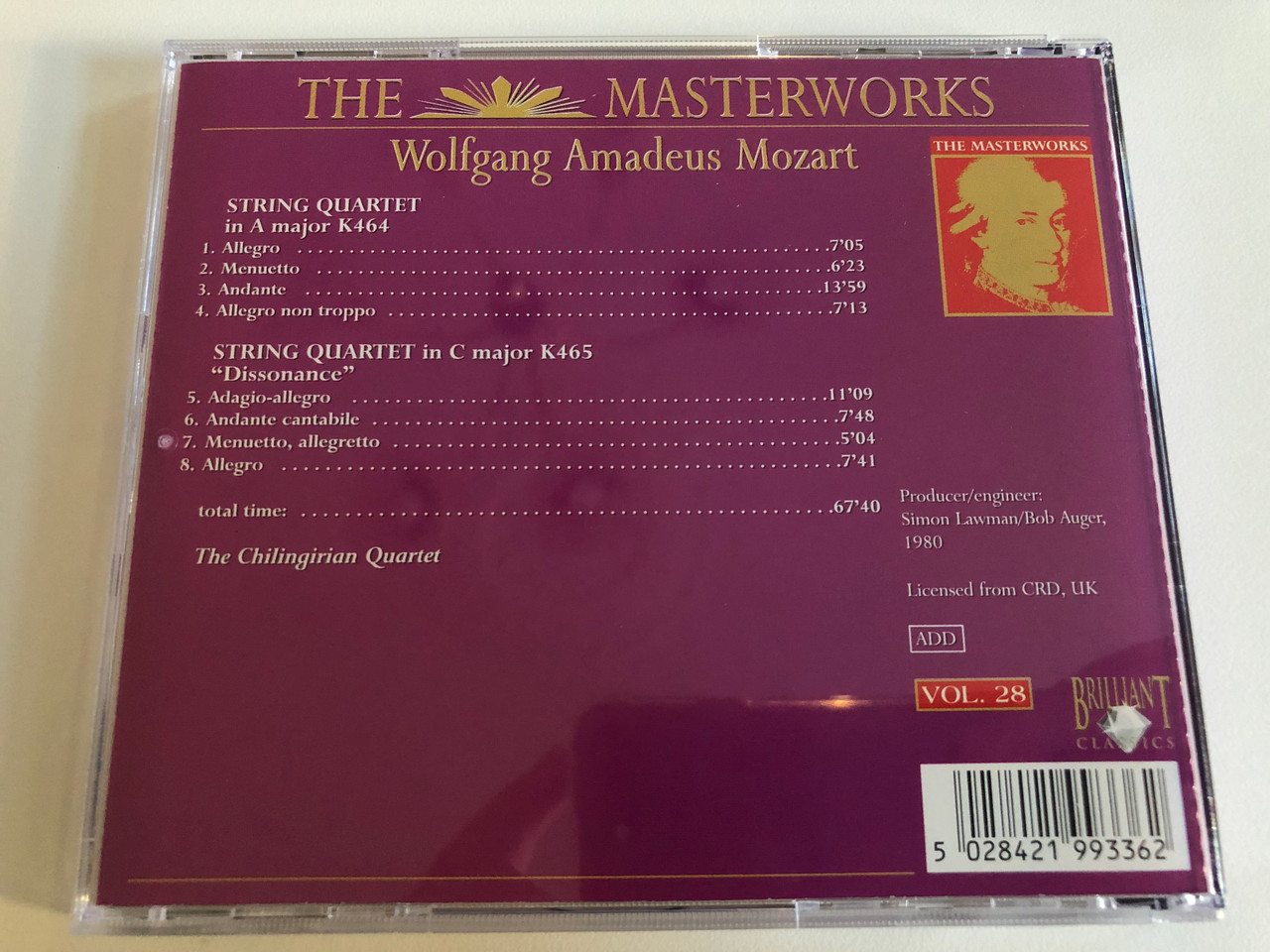