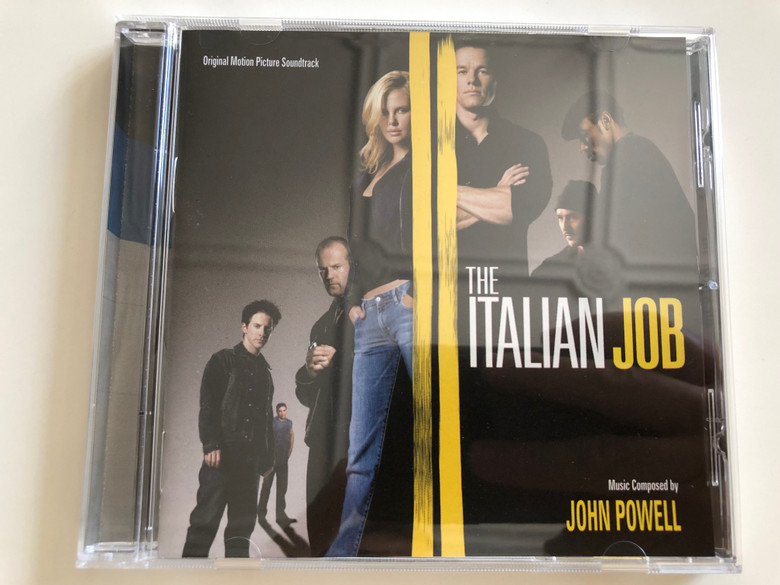 Powell, a young accomplished violinist and violist, studied at London's Trinity College of Music, focusing on composition. While there, Powell earned the John Halford and Boosey and Hawkes Bursary Music College Prizes.
In 1988, Powell began to compose music for commercials, and gradually worked his way towards independent and feature films, as well as television.
Powell relocated to Los Angeles in 1997 and has worked on many soundtracks for American film productions since.
Currently lives in Marina Del Rey, California. 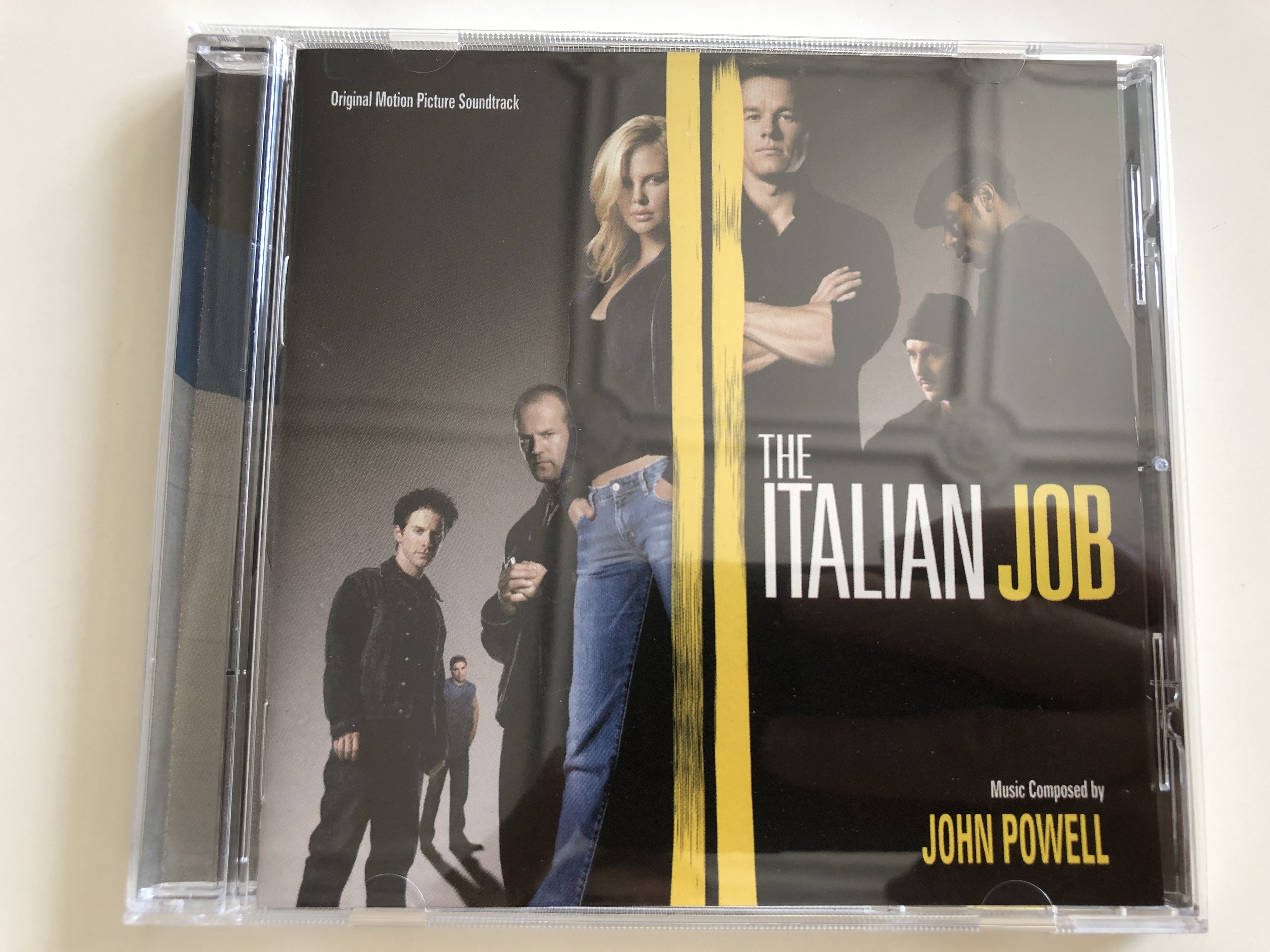 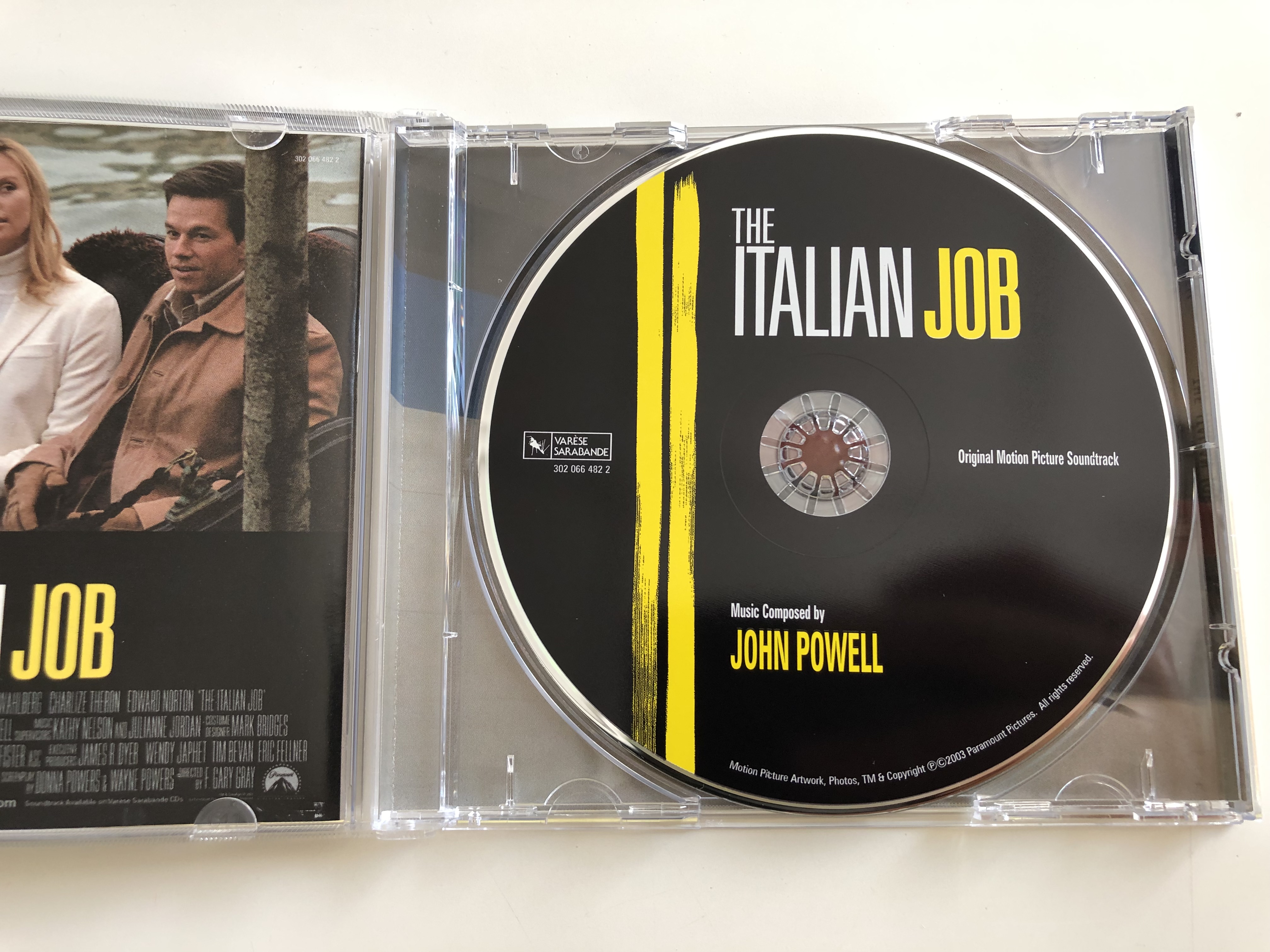 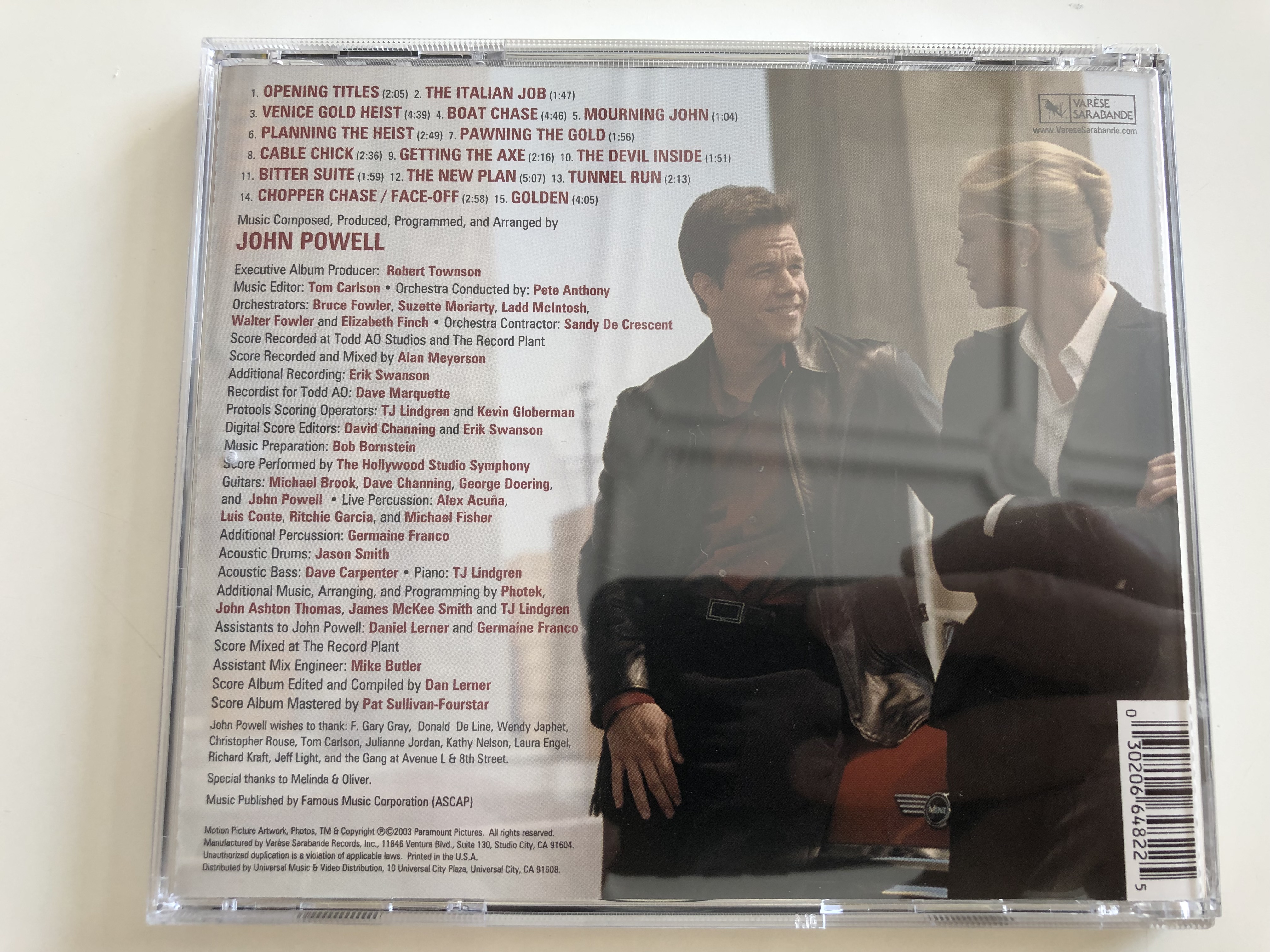