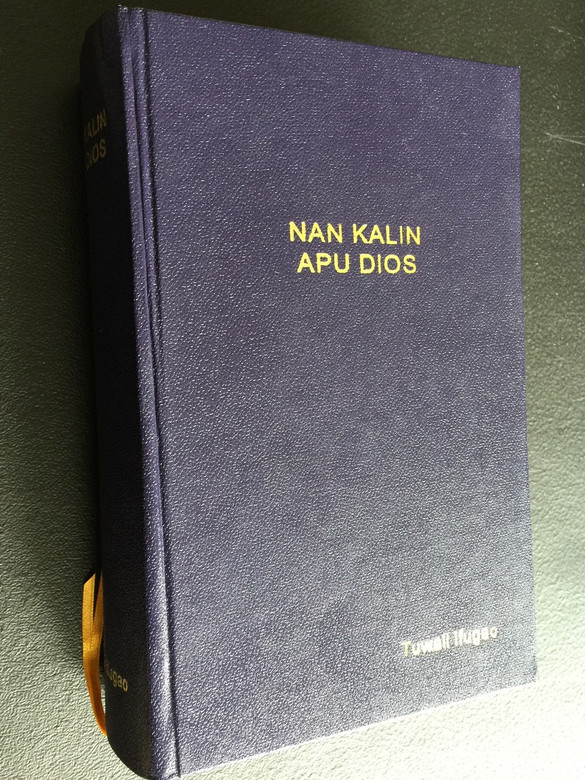 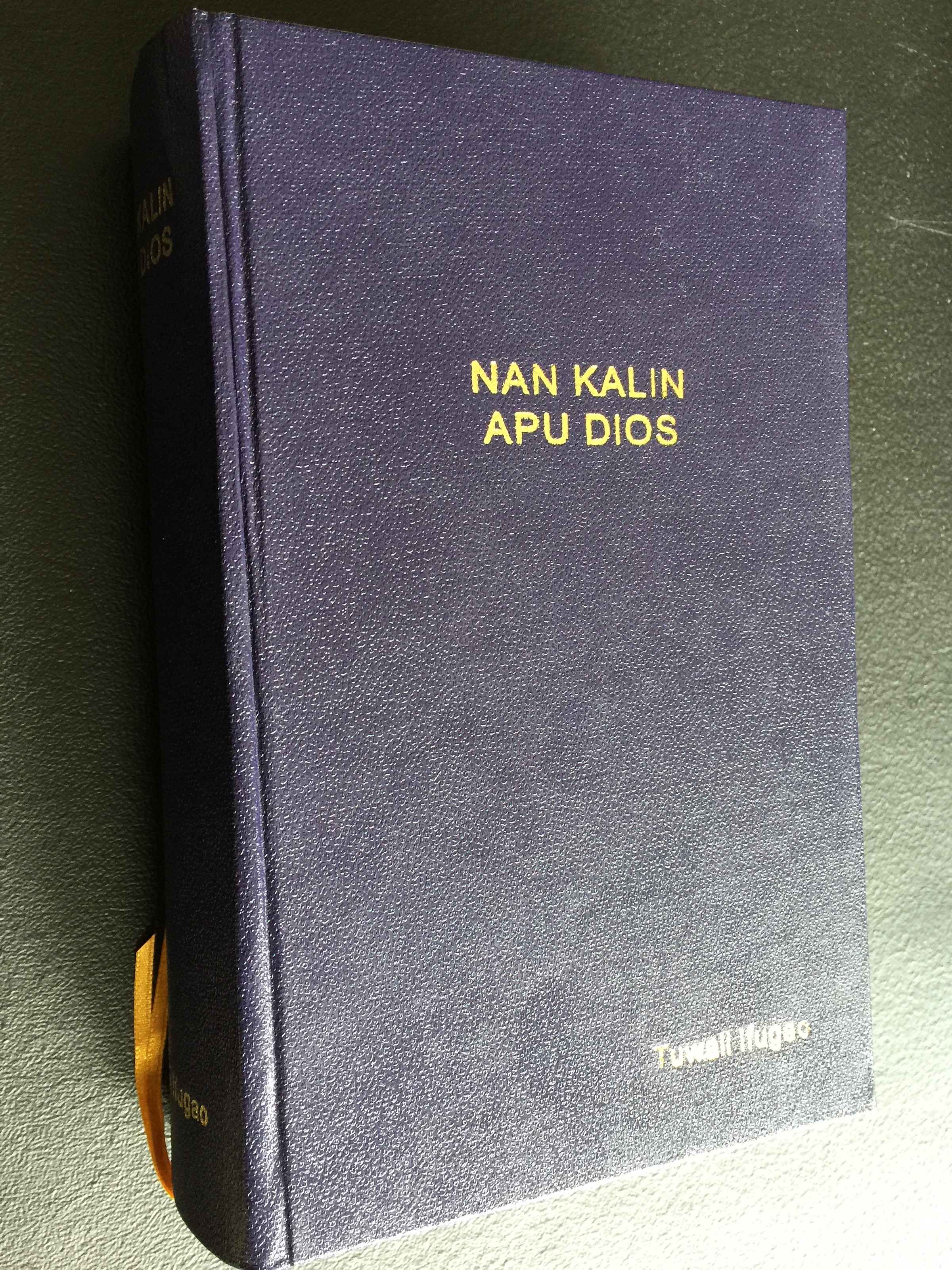 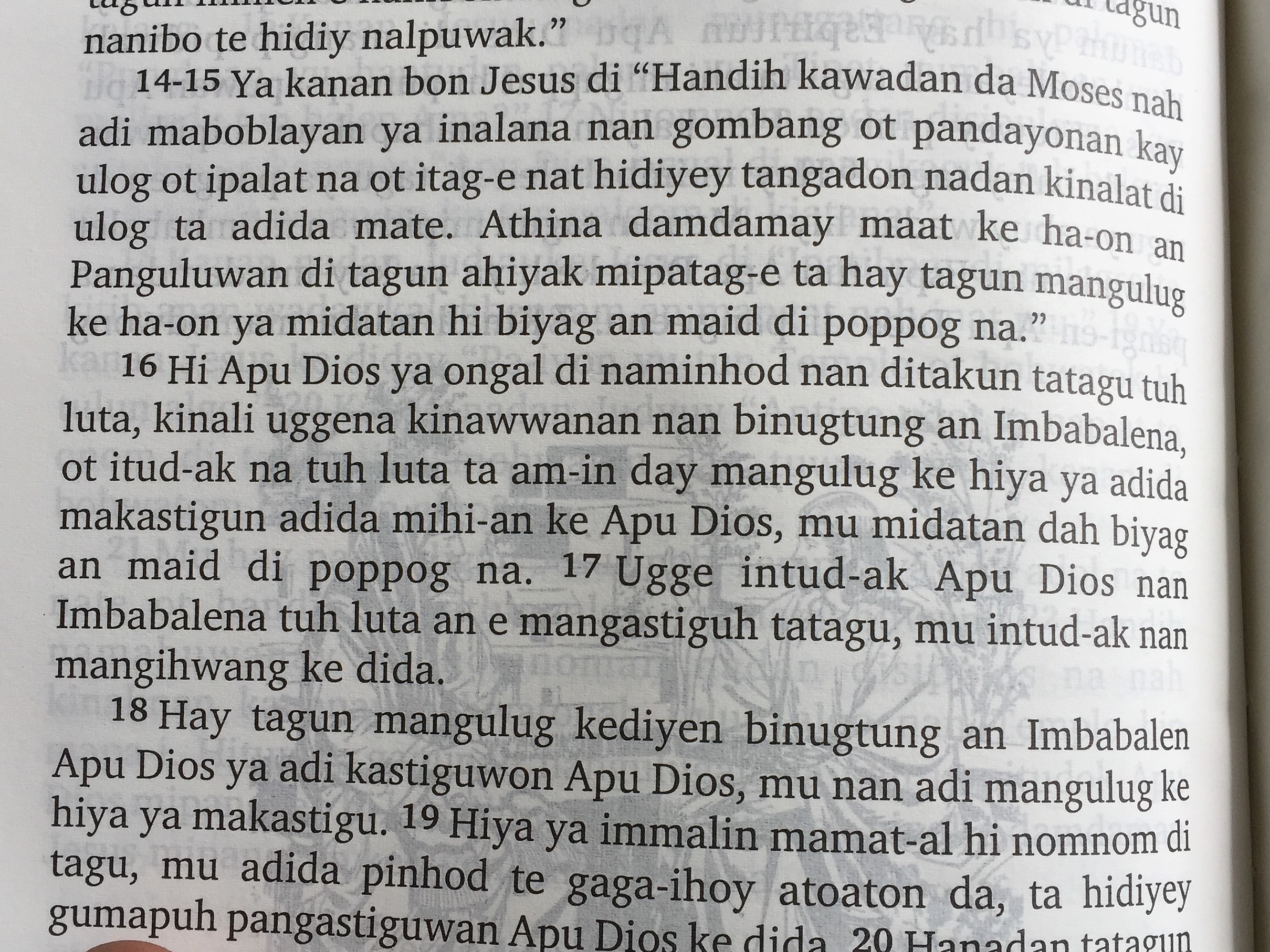 Tuwali language is a native language indigenous to Ifugao. Mainly spoken in the whole province. Its only that it has different varieties that distinguishes the municipality. 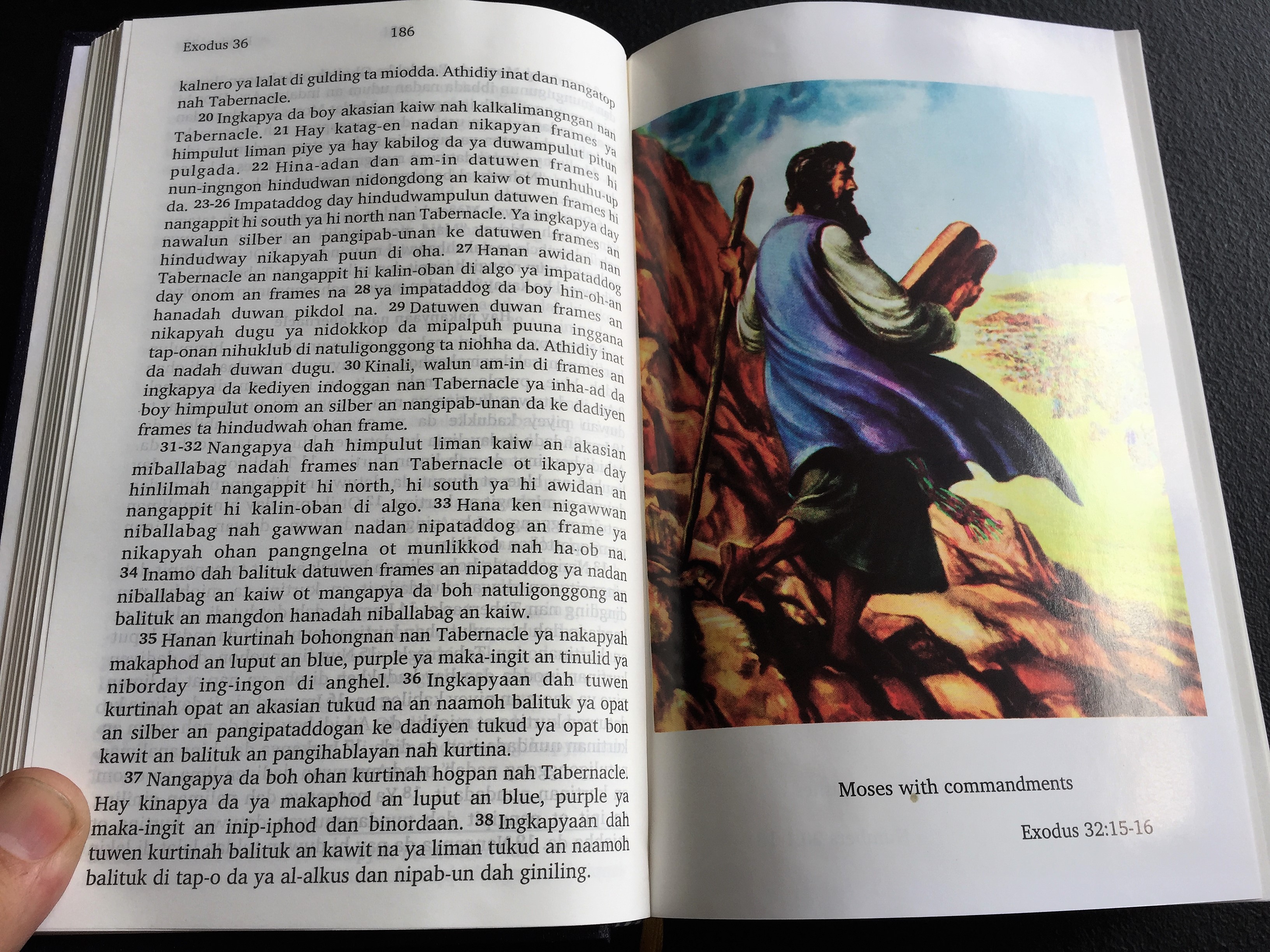 READ MORE ABOUT THESE PEOPLE:
http://www.wycliffe.net/world?continent=&country=RP&code=ifk