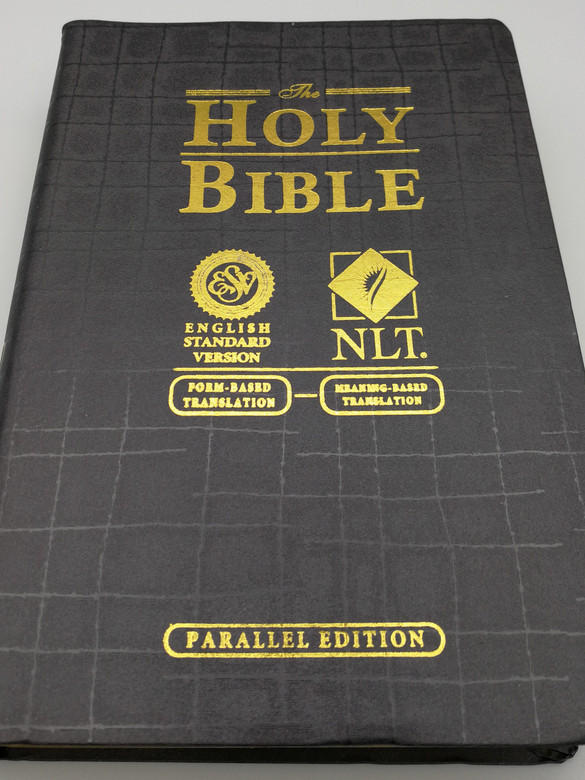 The English Standard Version (ESV) is an English translation of the Bible. The ESV was published in 2001 by Crossway, having been "created by a team of more than 100 leading evangelical scholars and pastors."The ESV relies on recently published critical editions of the original Hebrew and Greek texts. Crossway claim that the ESV continues a legacy begun by the Tyndale New Testament of precision and faithfulness in English translation of the original text, followed in the same standard by "the King James Version of 1611 (KJV), the English Revised Version of 1885 (RV), the American Standard Version of 1901 (ASV), and the Revised Standard Version of 1952 and 1971." Crossway describes the ESV as a translation that "emphasizes 'word-for-word' accuracy, literary excellence, and depth of meaning." Crossway also describes the ESV as a translation that adheres to an "essentially literal" translation philosophy, taking into account "differences in grammar, syntax, and idiom between current literary English and the original languages."

The New Living Translation (NLT) is a translation of the Bible into modern English. Originally starting out as an effort to revise The Living Bible, the project evolved into a new English translation from Hebrew and Greek texts. Some stylistic influences of The Living Bible remained in the first edition (1996), but these are less evident in the second and third editions (2004, 2007). In March 2014, the Christian Booksellers Association ranked the NLT as the second most popular English version of the Bible based on unit sales