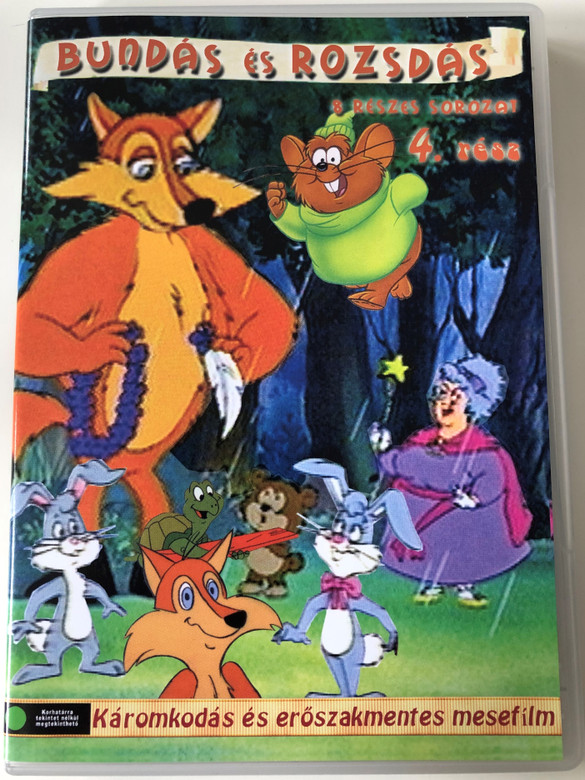 The series started as a Christmas special in 1983 called The Christmas Tree Train, followed by eight more holiday/seasonal specials. In 1997 it was developed into a series entitled The New Chucklewood Critters, which ran for two seasons. The line's creators had previously worked on Santa and the Three Bears, a featurette also starring a bear cub and a park ranger.

Lazacszezon  -  The Salmon are Running

A családfa  - Where Did I Come From?