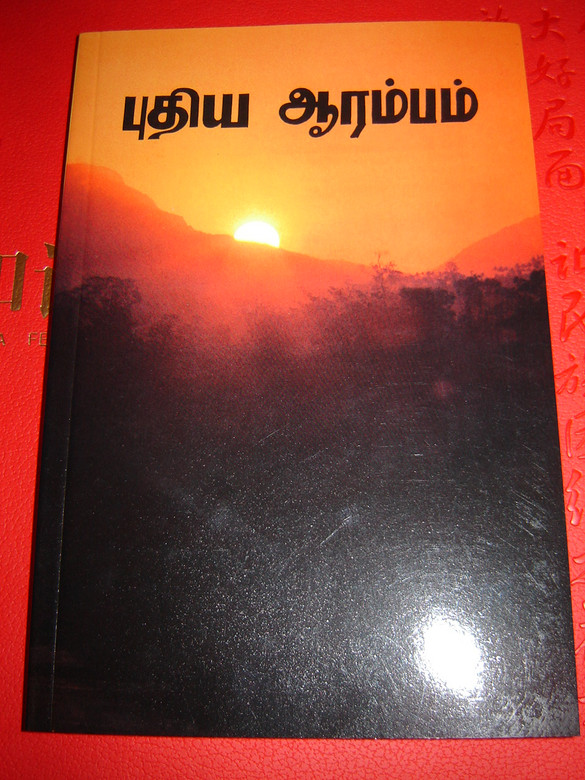 Spoken in India, Sri Lanka and Singapore, where it has official status

Tamil is a Dravidian language spoken predominantly by Tamil people of the Indian subcontinent. It has official status in the Indian state of Tamil Nadu and in the Indian union territory of Puducherry. Tamil is also an official language of Sri Lanka and Singapore. It is one of the twenty-two scheduled languages of India and the first Indian language to be declared as a classical language by the government of India in 2004. Tamil is also spoken by significant minorities in Malaysia, Mauritius and Réunion as well as emigrant communities around the world.