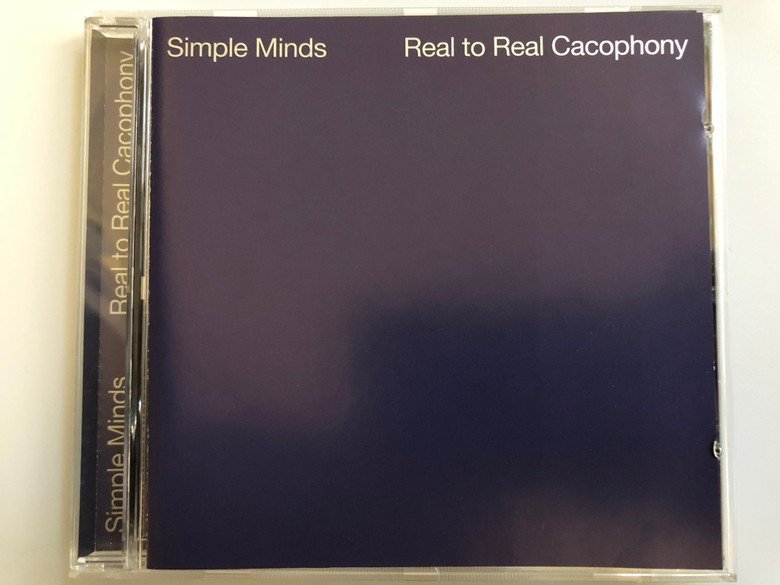 Real to Real Cacophony (sometimes incorrectly referred as Reel to Real Cacophony) is the second studio album by Scottish rock band Simple Minds. It was released on 11 November 1979, through record labels Zoom and Arista.

Real to Real Cacophony was recorded and mixed in five weeks at Rockfield Studios. According to producer John Leckie the band had only four songs ("Premonition", "Factory", "Calling Your Name" and "Changeling"), the rest of the album was written in the studio. 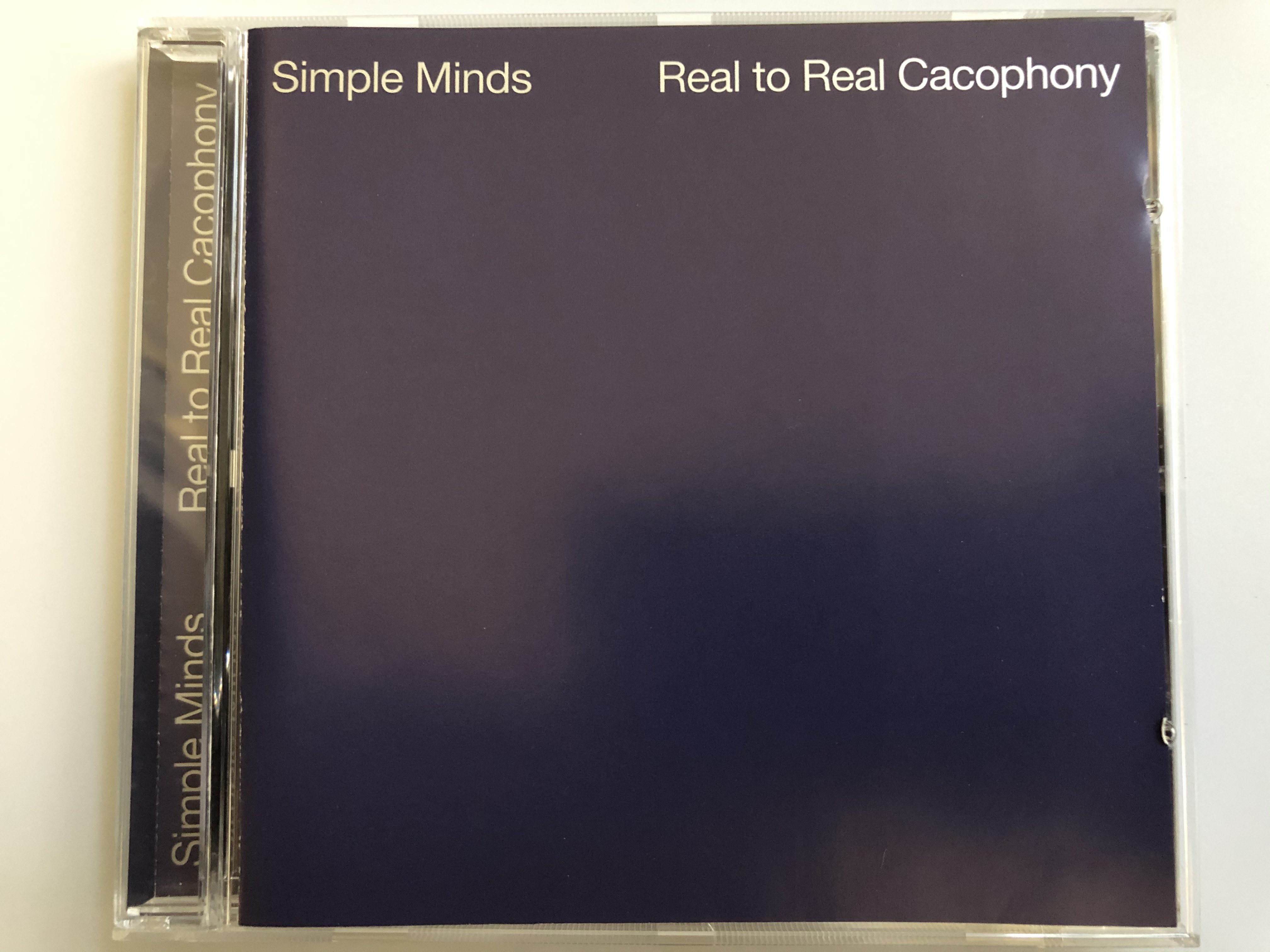 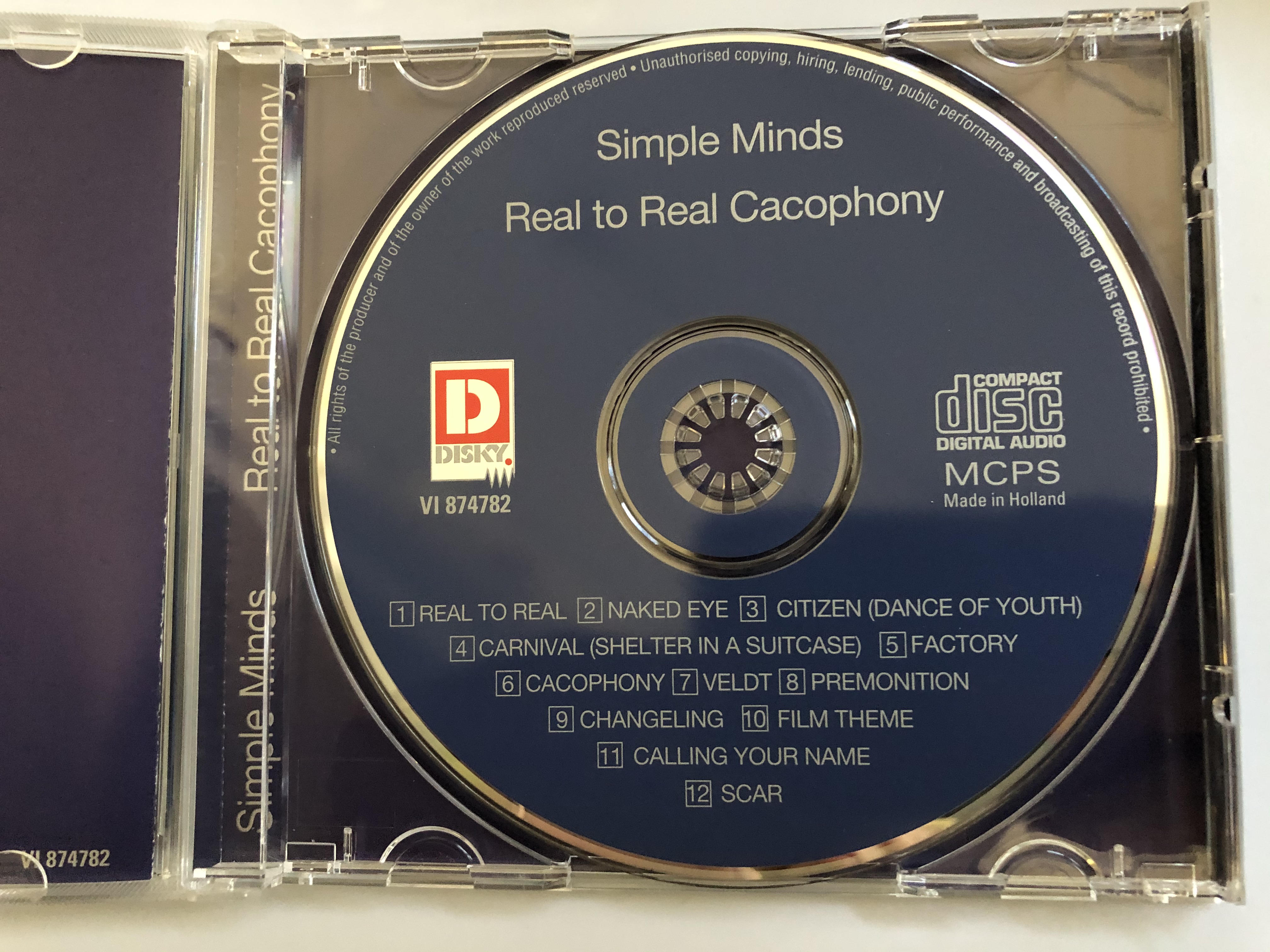 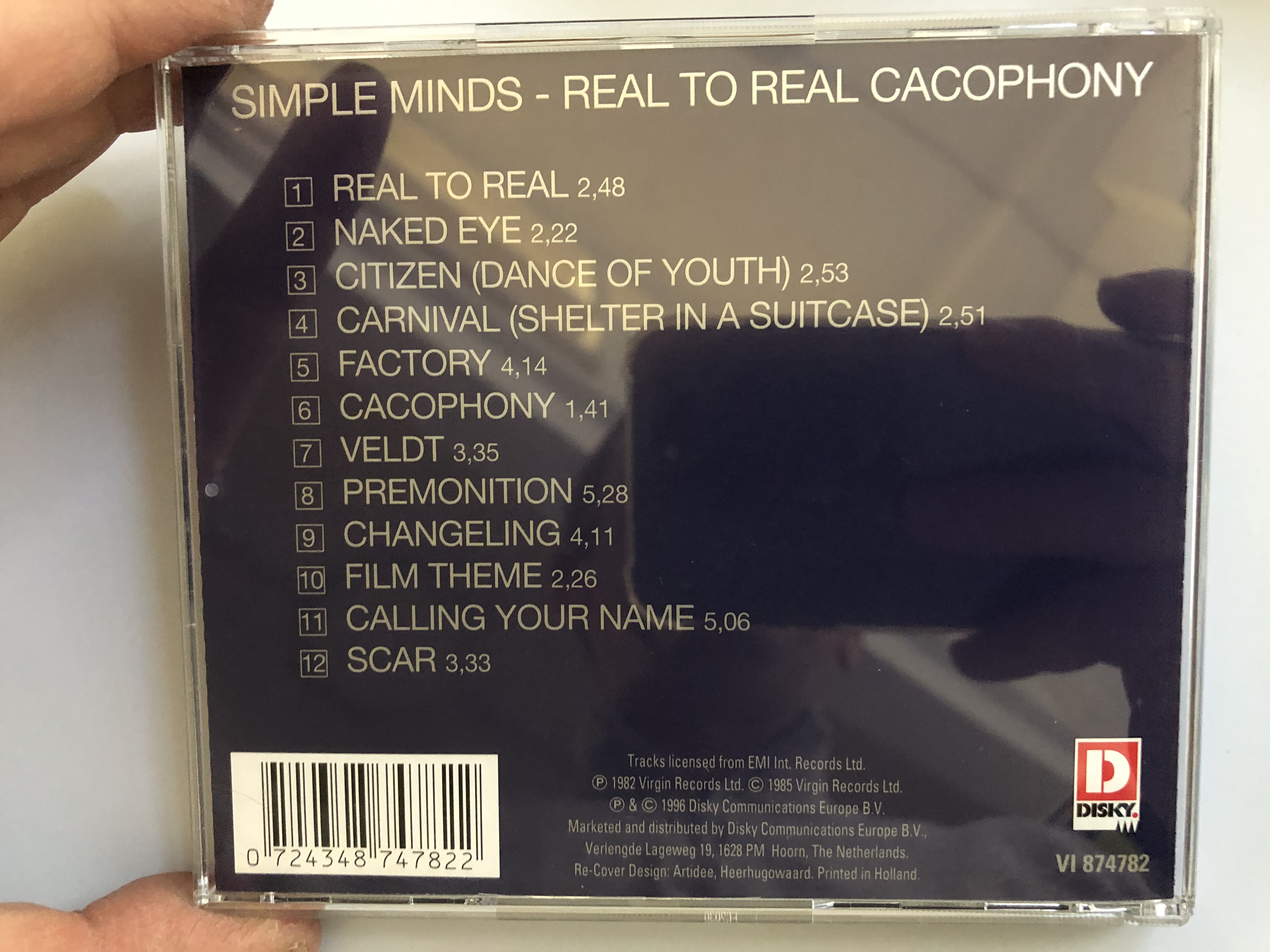