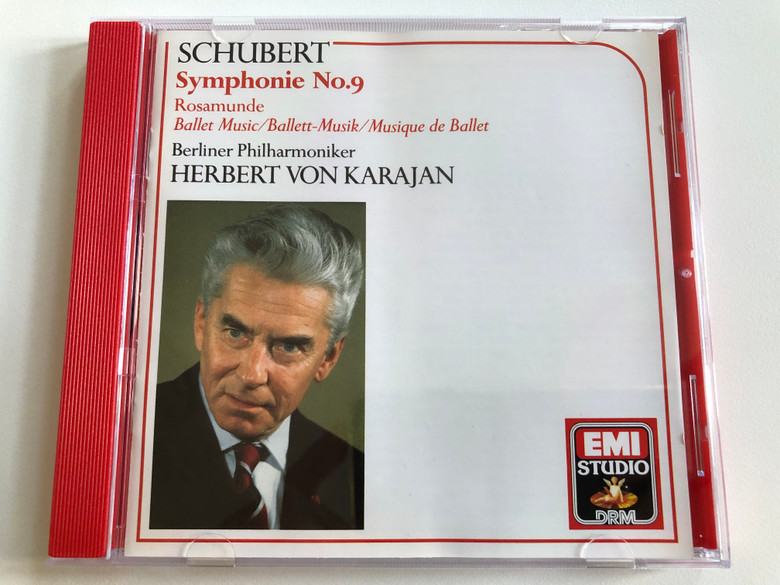 The Symphony No. 9 in C major, D 944, known as the Great (first published by Breitkopf & Härtel in 1849 as "Symphonie / C Dur / für großes Orchester", listed as Symphony No. 8 in the Neue Schubert-Ausgabe), is the final symphony completed by Franz Schubert. Originally called The Great C major to distinguish it from his Symphony No. 6, the Little C major, the subtitle is now usually taken as a reference to the symphony's majesty. Unusually long for a symphony of its time, a typical performance of The Great lasts an hour when all repeats indicated in the score are taken. The symphony was not professionally performed until a decade after Schubert's death. 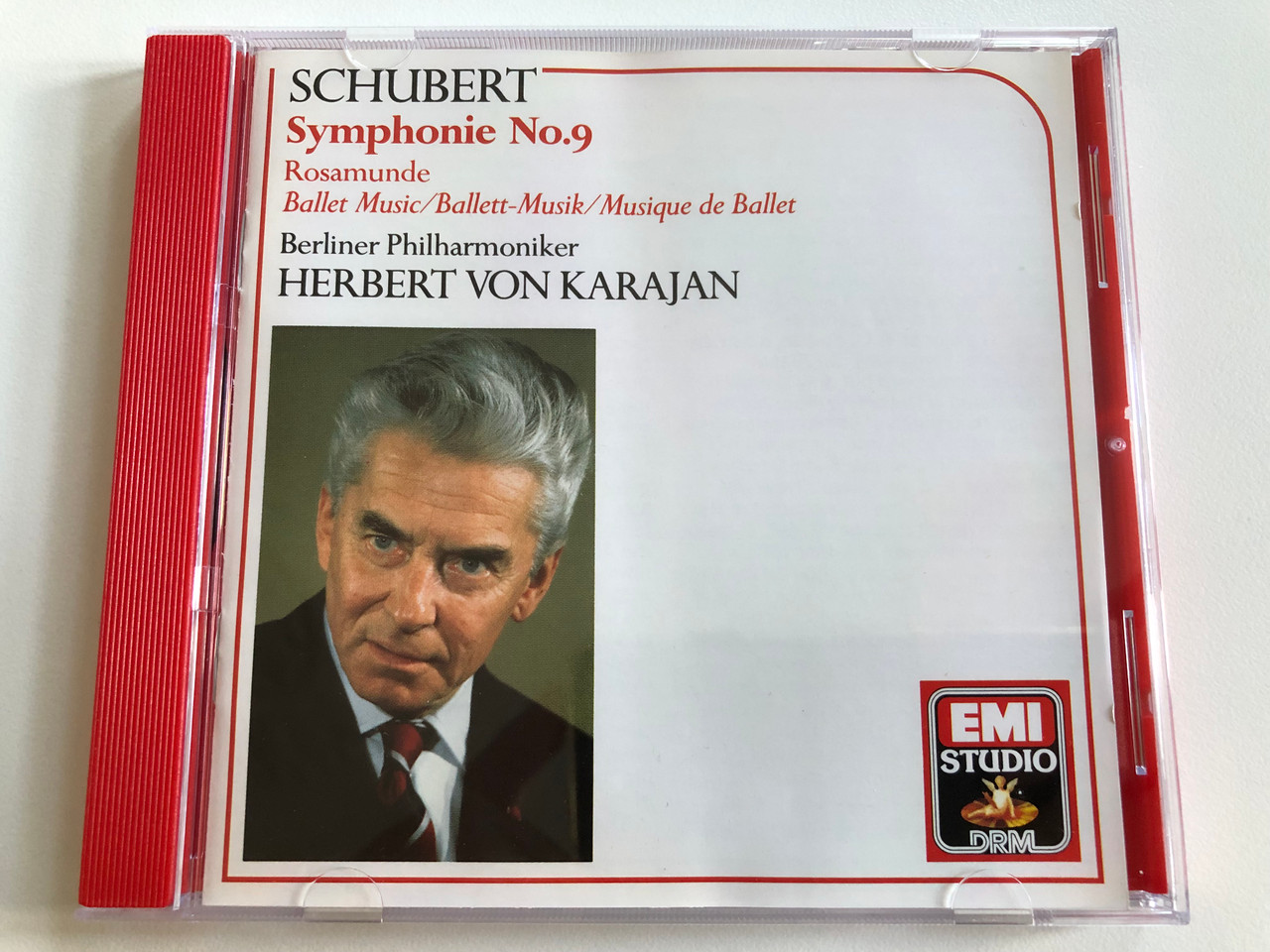 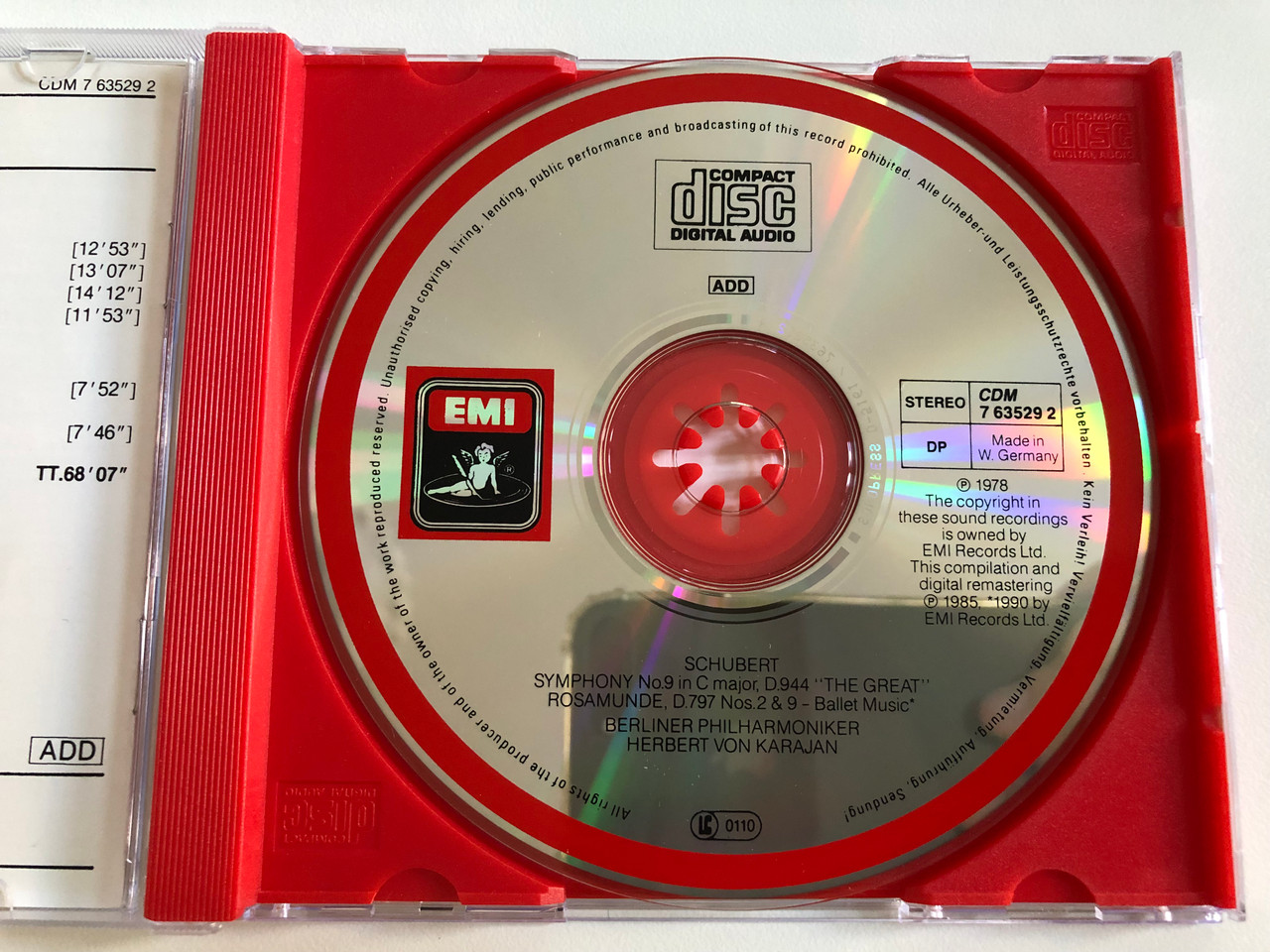 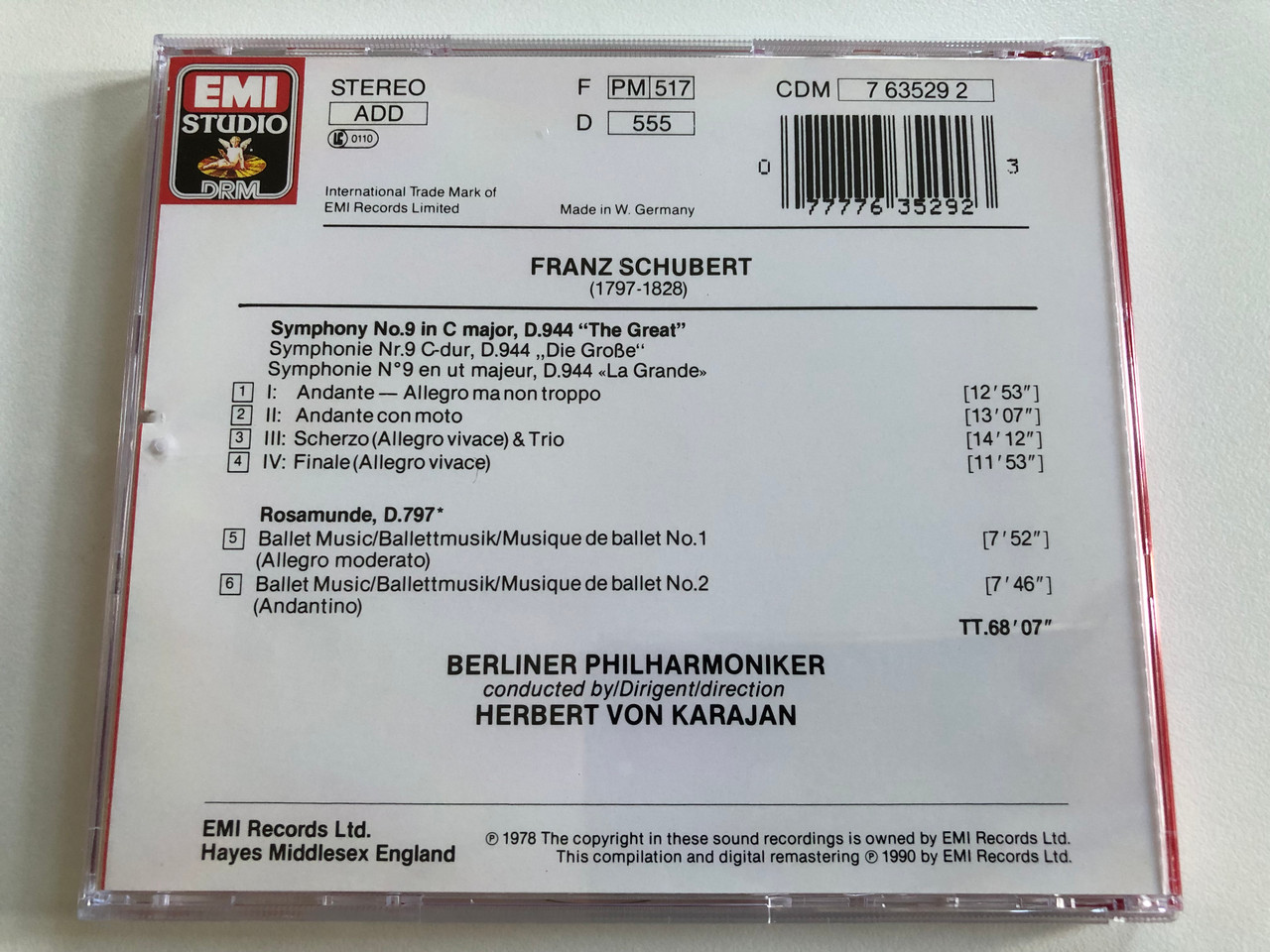