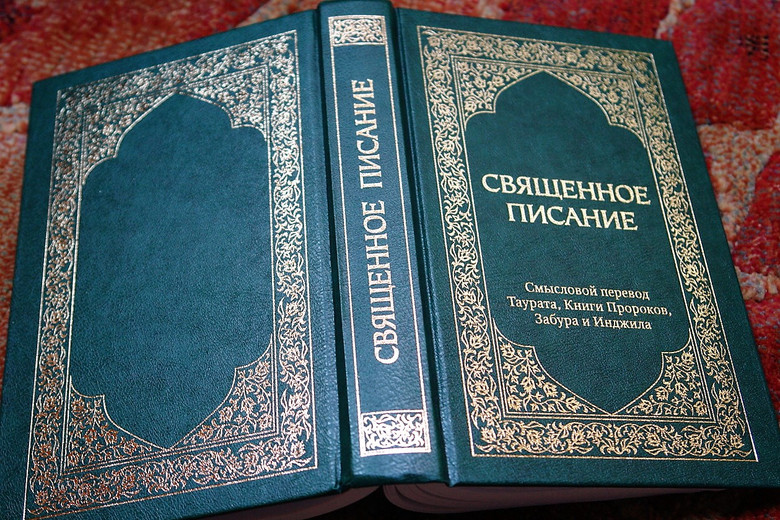 The Eastern Russian Scriptures Translation (ERT Project, also known as the CARS Project) was initiated in order to meet the need for a translation of the Holy Scriptures designed for Central Asians and other nationalities of the former Soviet Union who read best in Russian and belong to ethnic groups traditionally considered Islamic. The first edition of this translation was published in 2003 and the second, thoroughly revised and corrected version of this translation came out in 2009.

The CARS translation was undertaken with the goal of providing a special Russian language translation of the Holy Scriptures - the Taurat (Torah), the Book of the Prophets, the Zabur (Psalms), and the Injil (Gospel) which:  avoids undue Slavic and ecclesiastical flavoring; emphasizes the oriental roots of the source text and its connections with life in traditional Central Asia; is reasonably easy to understand, even by common people; is translated in good Russian style; is accurate. The main tool employed to accomplish the cultural goals was the careful attention given to the choice of religious terminology and forms of the names of central figures. In addition, many footnotes explain some of the cultural connections between aspects of the text and Central Asia.

READ HERE ONLINE ABOUT THIS PROJECT AND THIS TEXT: 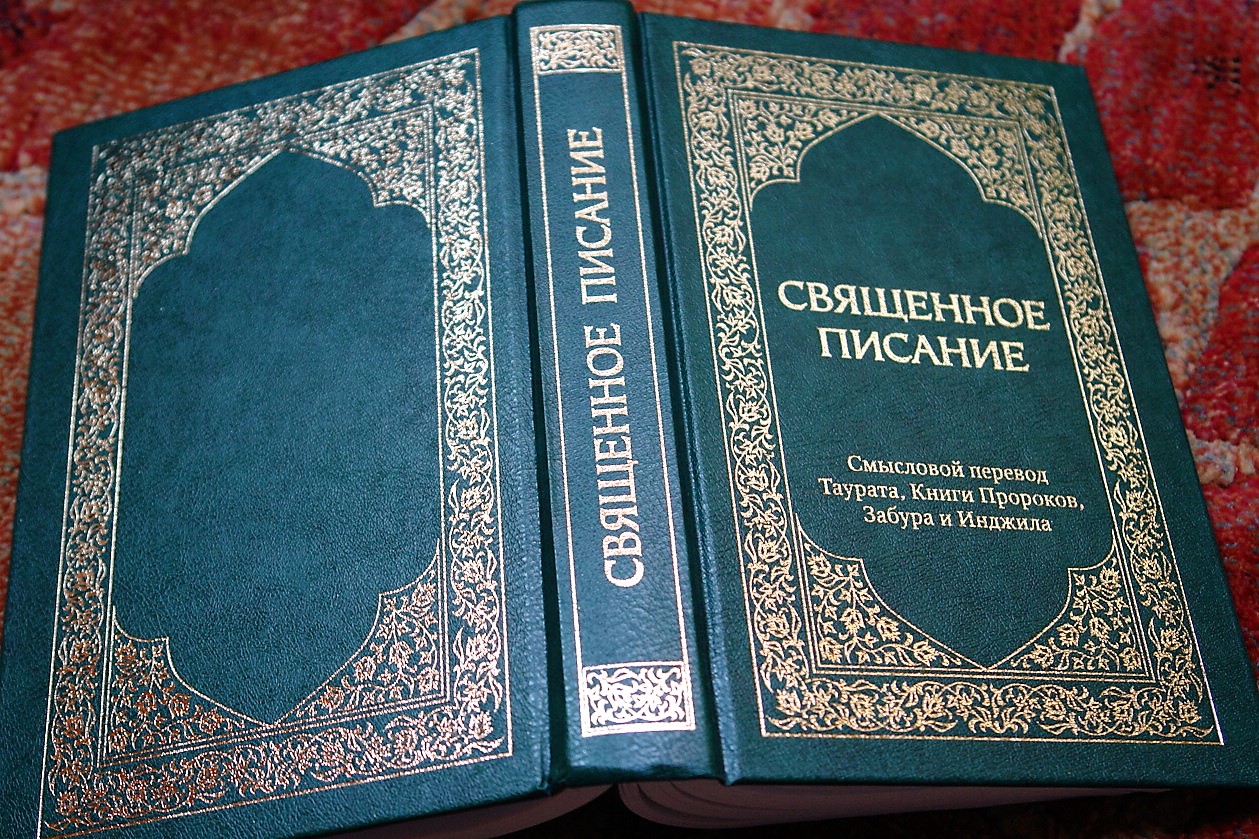 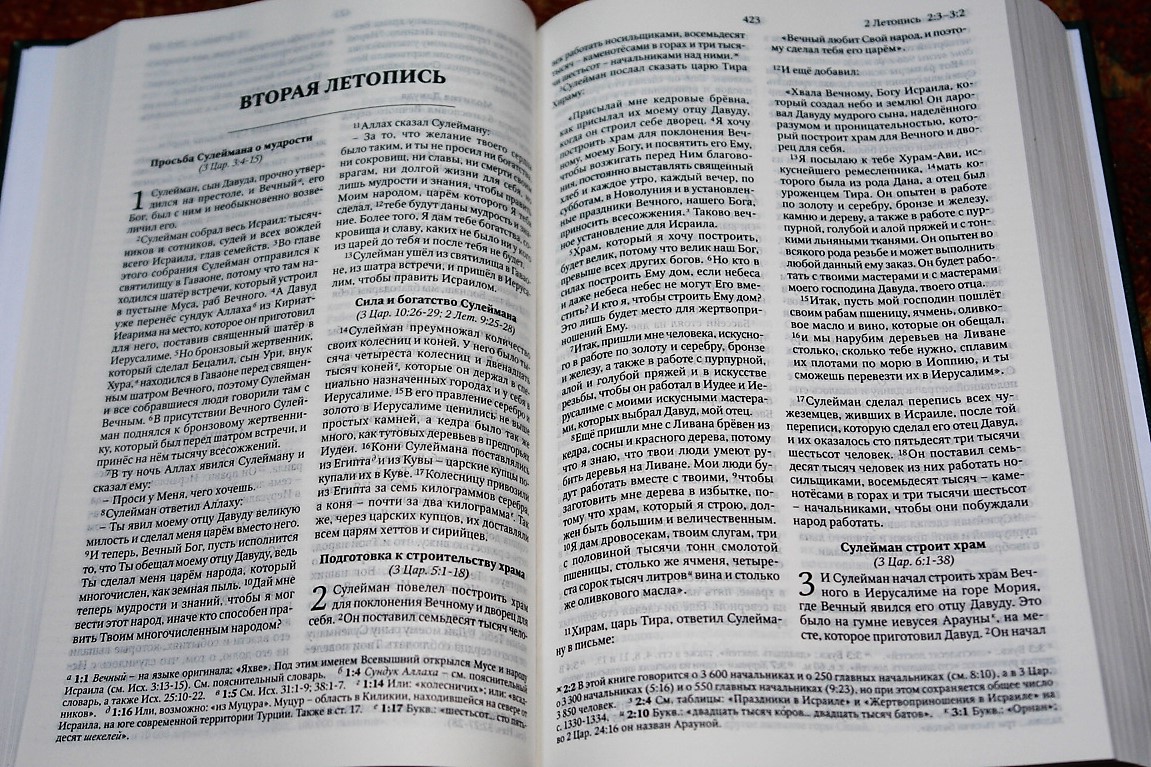