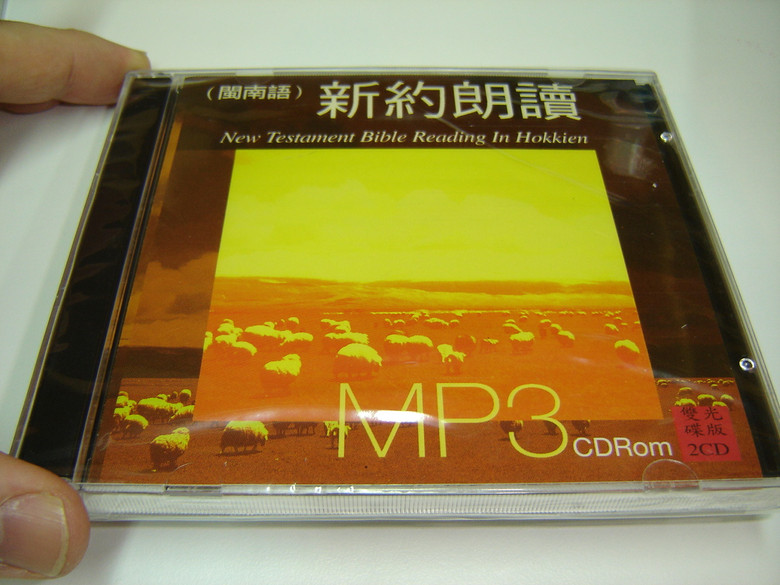 Hokkien /hɒˈkiɛn/ (from Chinese: 福建話; pinyin: Fújiànhuà; Pe̍h-ōe-jī: Hok-kiàn-oē)or Minnan Proper (閩南語/閩南話), is a Southern Min dialect group spoken throughout Southern part of Fujian Province in Southeastern China, Taiwan and Southeast Asia, and by other overseas Chinese. Hokkien originated in southern Fujian, the Min-speaking province. It is the mainstream variety of Southern Min.

It is closely related to Teochew, though it has limited mutual intelligibility with it, whereas it is more distantly related to other Southern Min varieties such as Hainanese and Leizhou dialect. Besides Hokkien, there are also other Min and Hakka dialects in Fujian province, most of which are not mutually intelligible with Hokkien.

Hokkien historically served as the lingua franca amongst overseas Chinese communities of all dialects and subgroups in Southeast Asia, and remains today as the most spoken variety of Chinese in the region, including in Singapore, Malaysia, Indonesia, Philippines and some parts of Indochina (particularly Thailand, Laos and Cambodia).