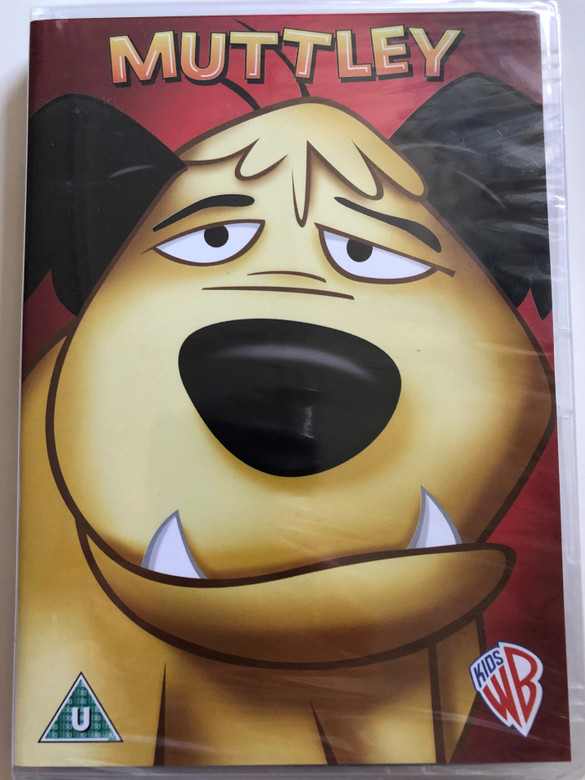 Wacky Races is a 1968 American animated television series produced by Hanna-Barbera Productions. The series features 11 different cars racing against each other in various road rallies throughout North America, with all of the drivers hoping to win the title of the "World's Wackiest Racer". The show was inspired by the 1965 comedy The Great Race.

The cartoon had many regular characters, with 23 people and animals spread among the 11 race cars. Wacky Races ran on CBS from September 14, 1968, to January 4, 1969, and in syndication from 1976 to 1982. Seventeen 20-minute episodes were produced, with each of them featuring two 10-minute segments.

In 2017, the series was remade for the reboot, airing on Boomerang.