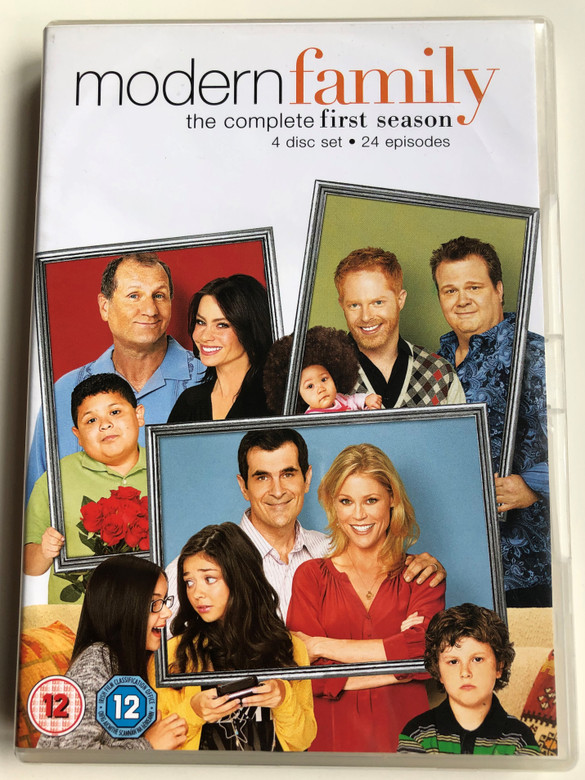 Modern Family is an American television mockumentary family sitcom created by Christopher Lloyd and Steven Levitan for the American Broadcasting Company. It ran for eleven seasons, from September 23, 2009 to April 8, 2020. It follows the lives of three diverse family set-ups in suburban Los Angeles, linked by patriarch Jay Pritchett.

Christopher Lloyd and Steven Levitan conceived the series while sharing stories of their own "modern families". Modern Family employs an ensemble cast and is presented in mockumentary style, with the characters frequently speaking directly to the camera in confessional interview segments.