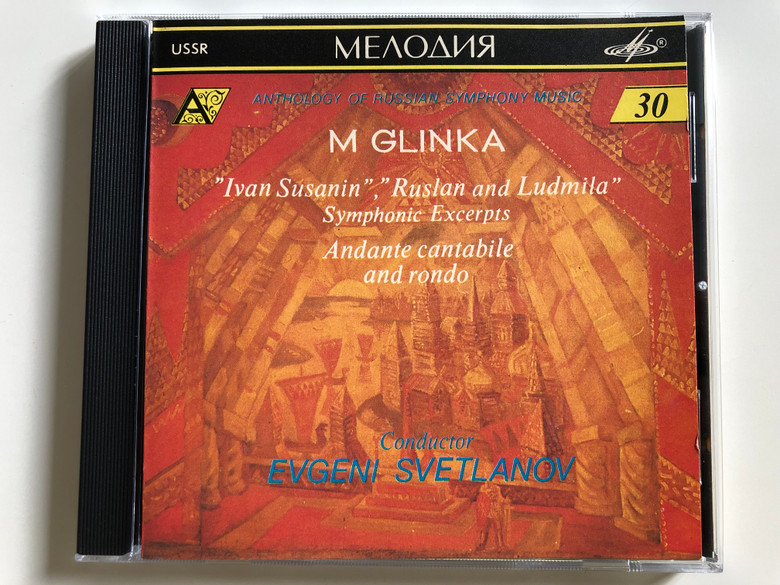 Mikhail Ivanovich Glinka (Russian: Михаил Иванович Глинка. Mikhaíl Ivánovich Glínka; 1 June [O.S. 20 May] 1804 – 15 February  [O.S. 3 February] 1857) was the first Russian composer to gain wide recognition within his own country, and is often regarded as the fountainhead of Russian classical music. Glinka's compositions were an important influence on future Russian composers, notably the members of The Five, who took Glinka's lead and produced a distinctive Russian style of music.

Glinka went through a dejected year after the poor reception of Ruslan and Lyudmila. His spirits rose when he travelled to Paris and Spain. In Spain, Glinka met Don Pedro Fernández, who remained his secretary and companion for the last nine years of his life. In Paris, Hector Berlioz conducted some excerpts from Glinka’s operas and wrote an appreciative article about him. Glinka in turn admired Berlioz’s music and resolved to compose some fantasies pittoresques for orchestra. Another visit to Paris followed in 1852 where he spent two years, living quietly and making frequent visits to the botanical and zoological gardens. From there he moved to Berlin where, after five months, he died suddenly on 15 February 1857, following a cold. He was buried in Berlin but a few months later his body was taken to Saint Petersburg and re-interred in the cemetery of the Alexander Nevsky Monastery. 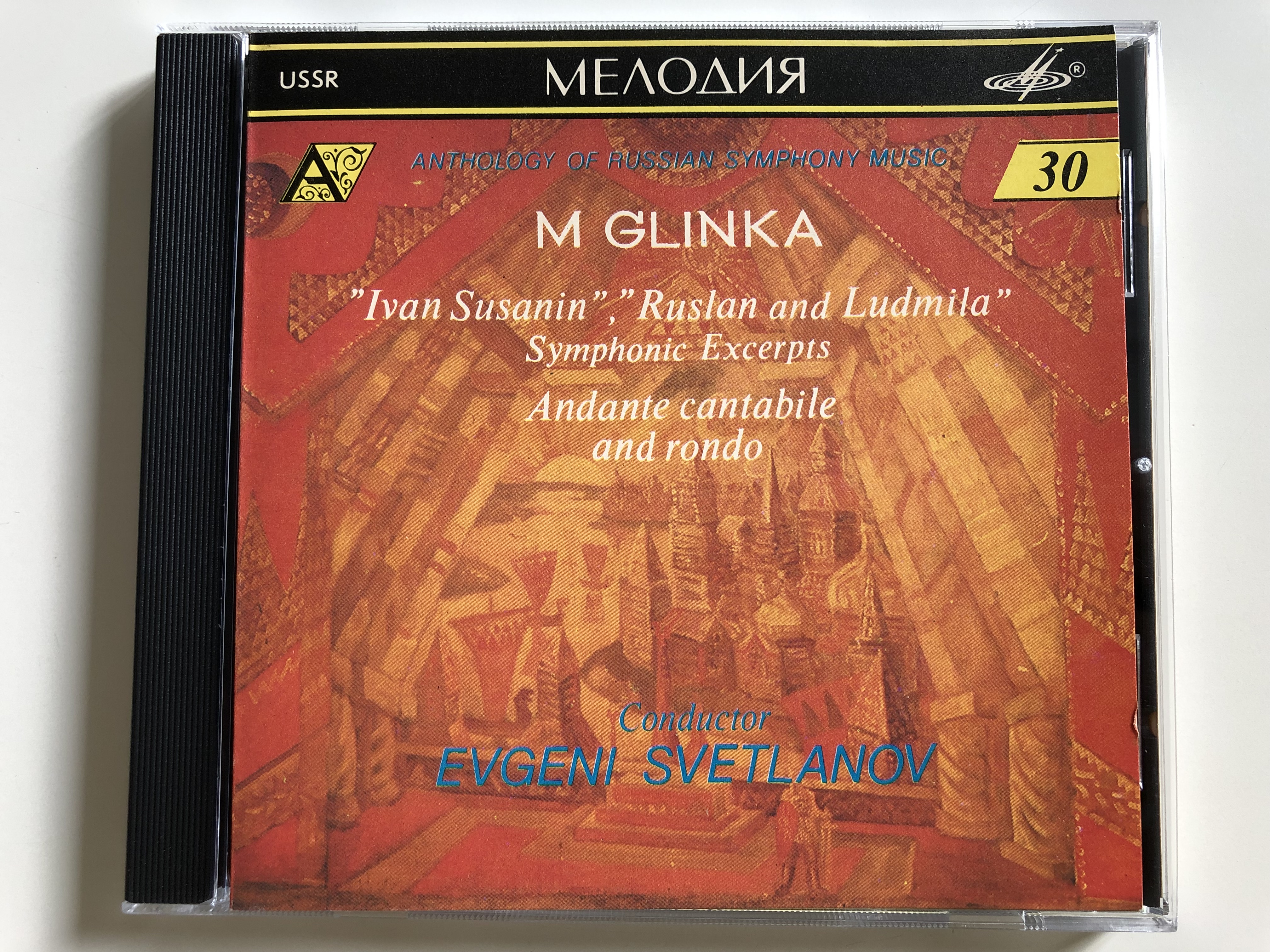 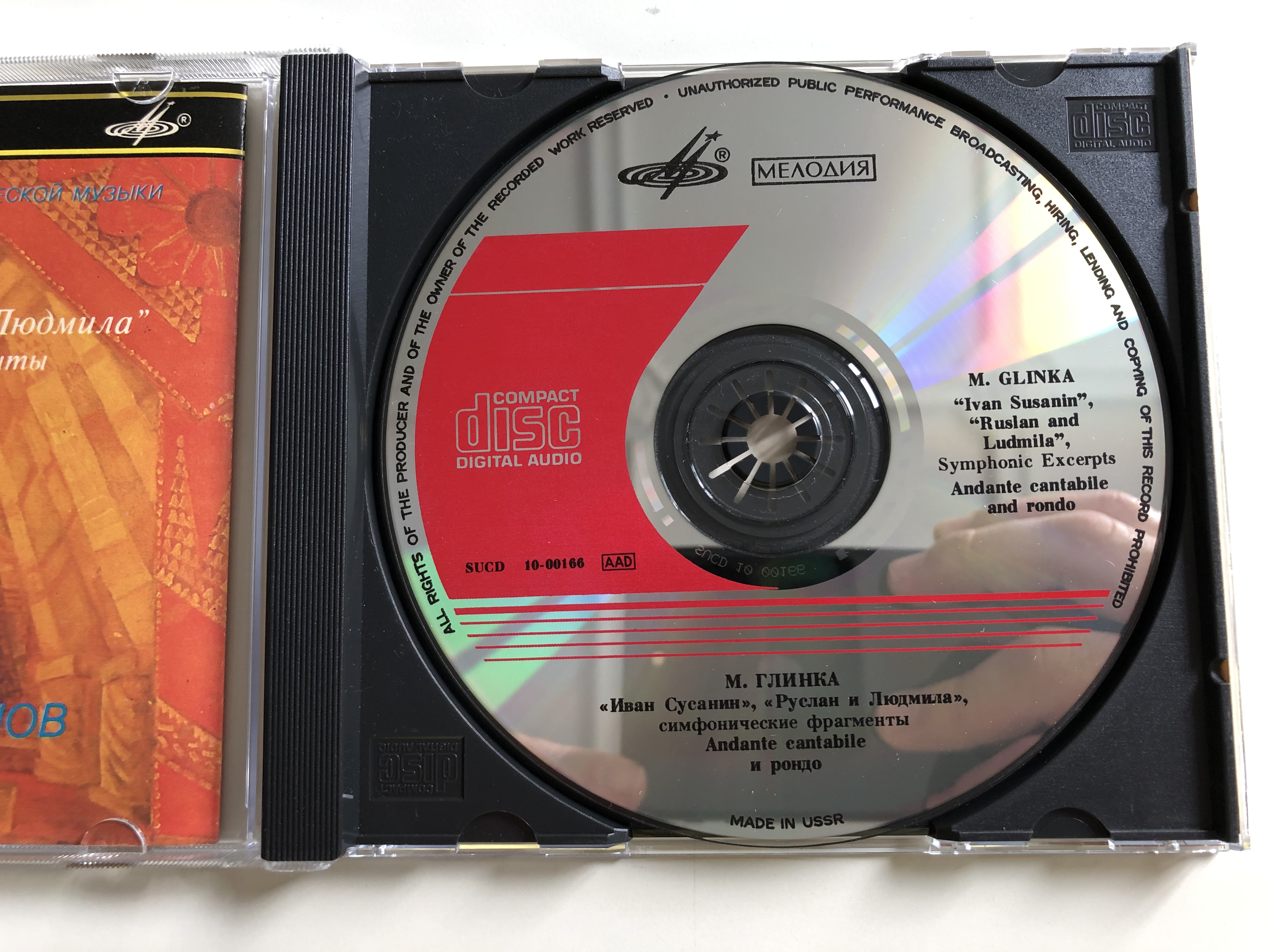