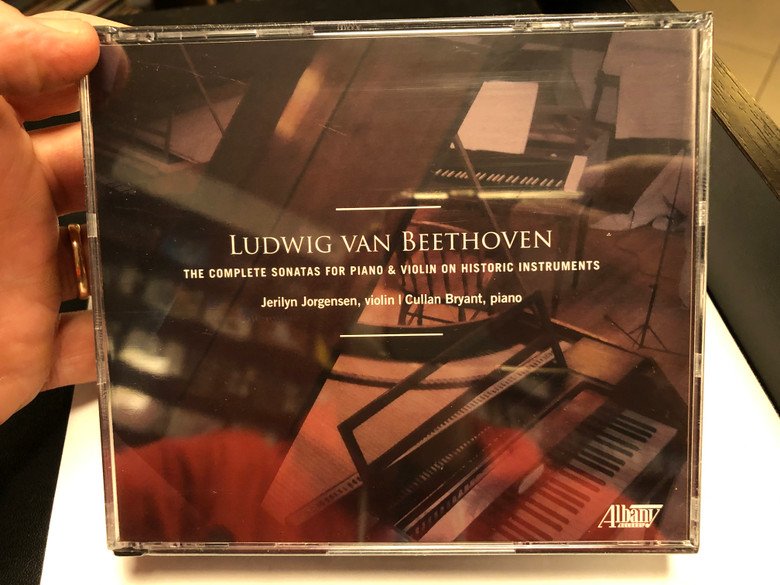 Beethoven's ten Sonatas for Piano and Violin are performed on historic instruments by Jerilyn Jorgensen and Cullan Bryant. Instruments include an unsigned Viennese style piano from c. 1795, a Joseph Brodmann; and a Bösendorfer c. 1828-1832, among others. The violin is an Andrea Carolus Leeb from 1797 and a variety of bows from the period including one by Francois Xavier Tourte are used. Pianist Cullan Bryant is among the most active chamber and collaborative pianists in New York City, performing more than 50 concerts a year. His prizes and awards include the Leschetizky International Competition, Miami Arts Competition, and the Memphis Beethoven Competition, among many others. Violinist Jerilyn Jorgensen is a member of the faculty at Colorado College. She was first violinist of the Da Vinci Quartet, which performed throughout the United States to critical acclaim. She is a graduate of Eastman and Juilliard. Both Bryant and Jorgensen have recordings on the Naxos label. 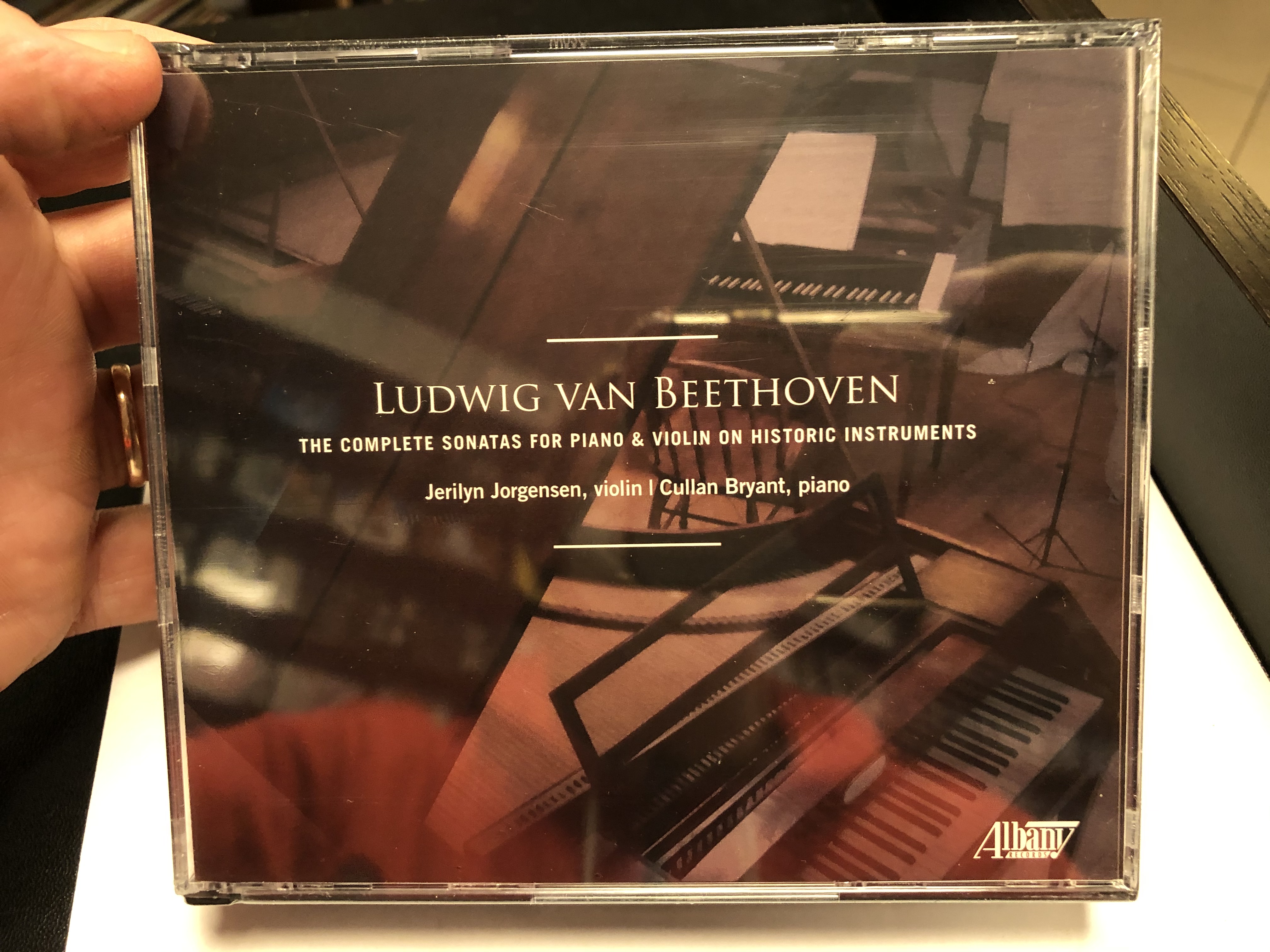 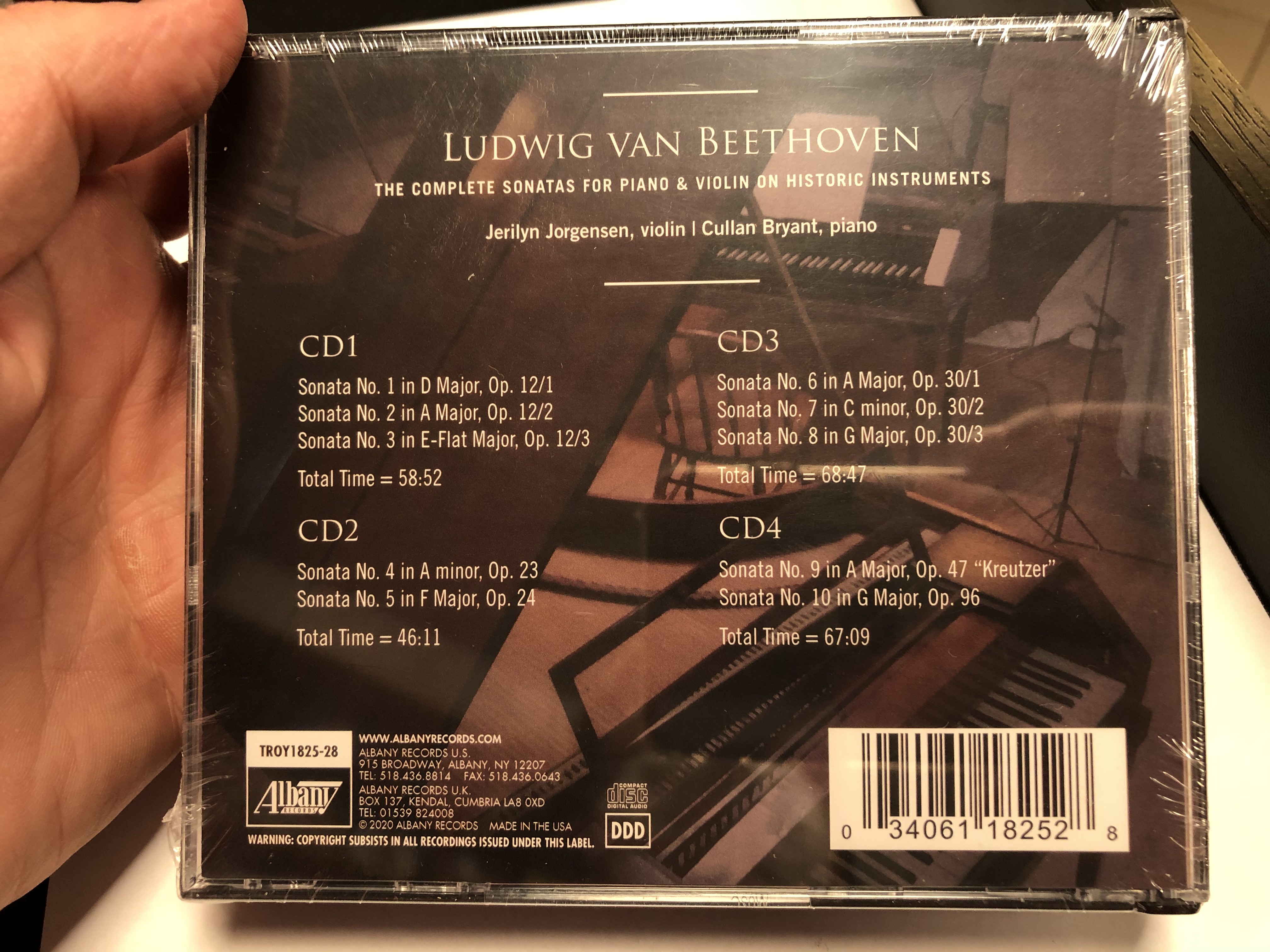