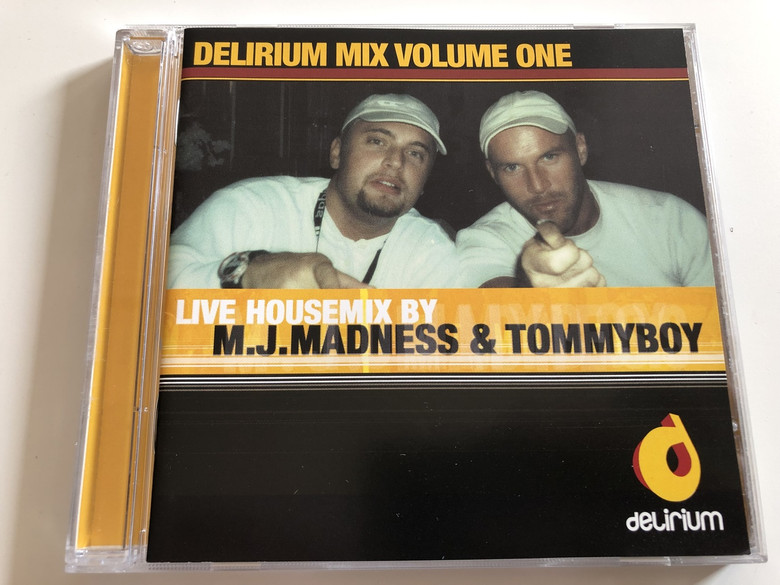 He (with his family) moved to Germany, then to Canada in his early years. He moved back to his home country from Toronto, Canada in 1992 and won the Hungarian DMC Championship in 1993. He then started playing in residencies like Pasha Budapest, Darkside, Club Home or traveling to most of the best clubs in Europe, like Italy's Peter Pan; London's Turnmills, The Cross, Ministry of Sound; El Divino in Ibiza as well as playing with Danny Tenaglia in the legendary Vinyl in New York. He also was a tour DJ for Ministry of Sound, Renaissance, as well as touring with Deep Dish in Hungary. 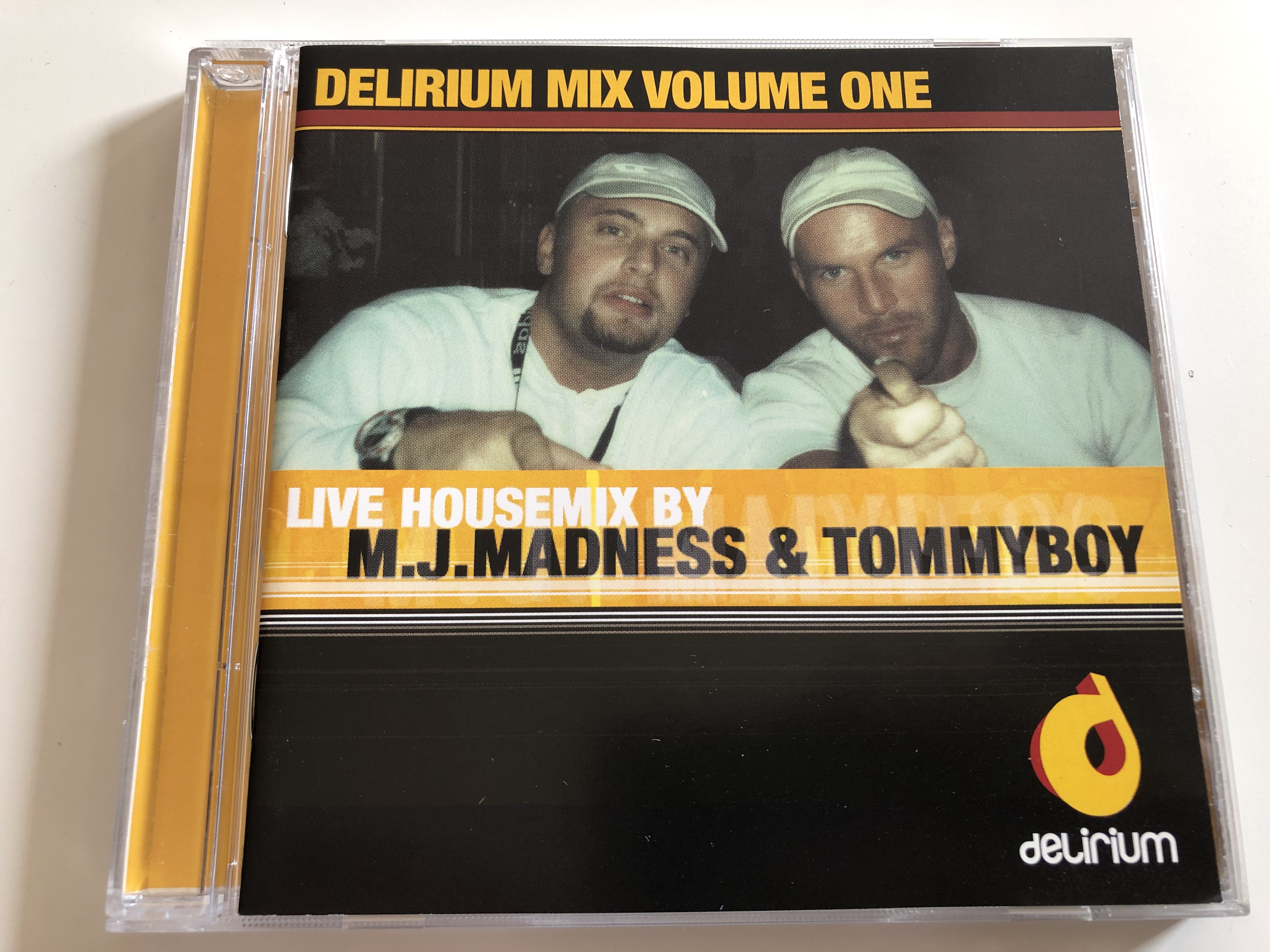 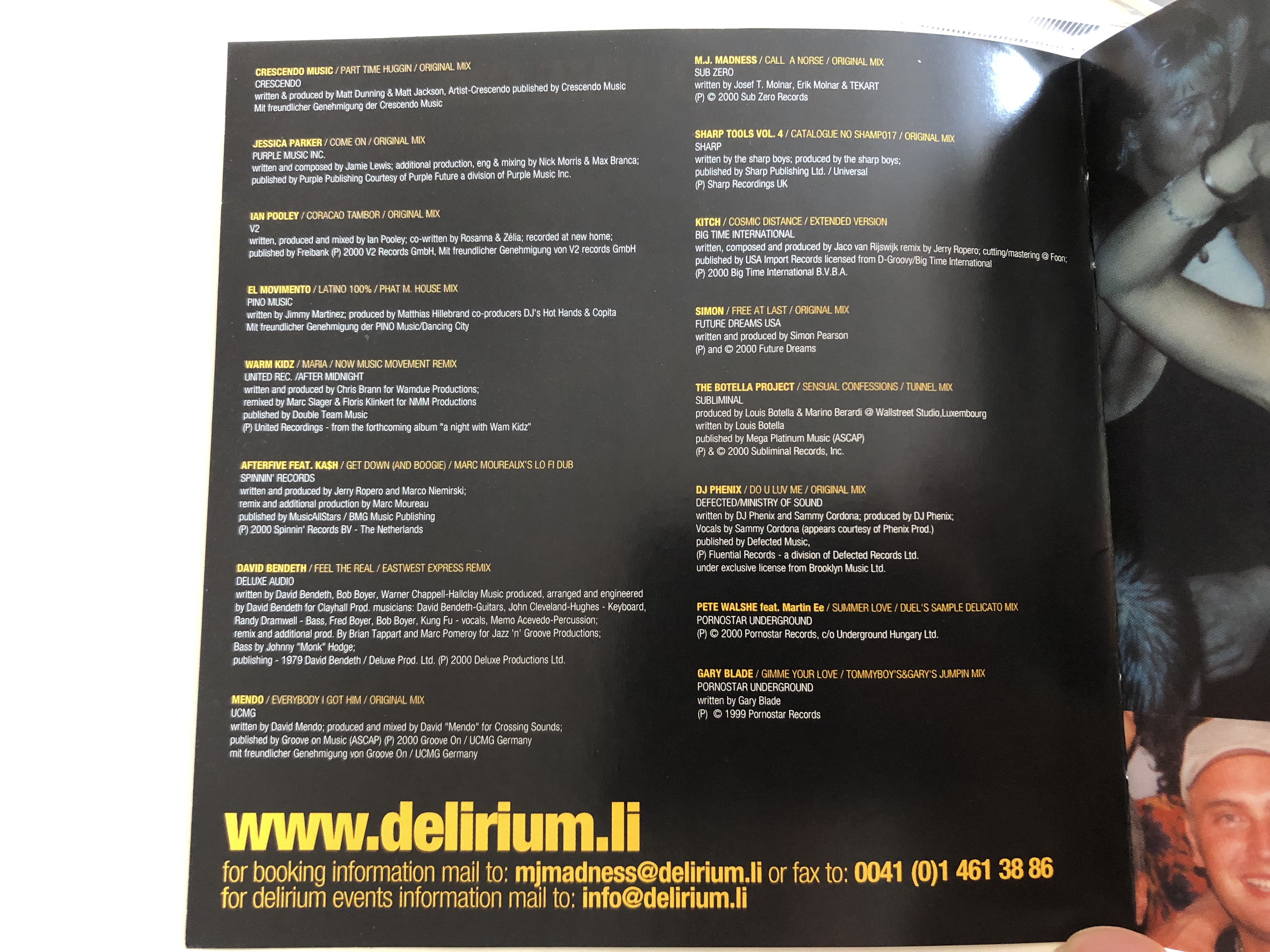 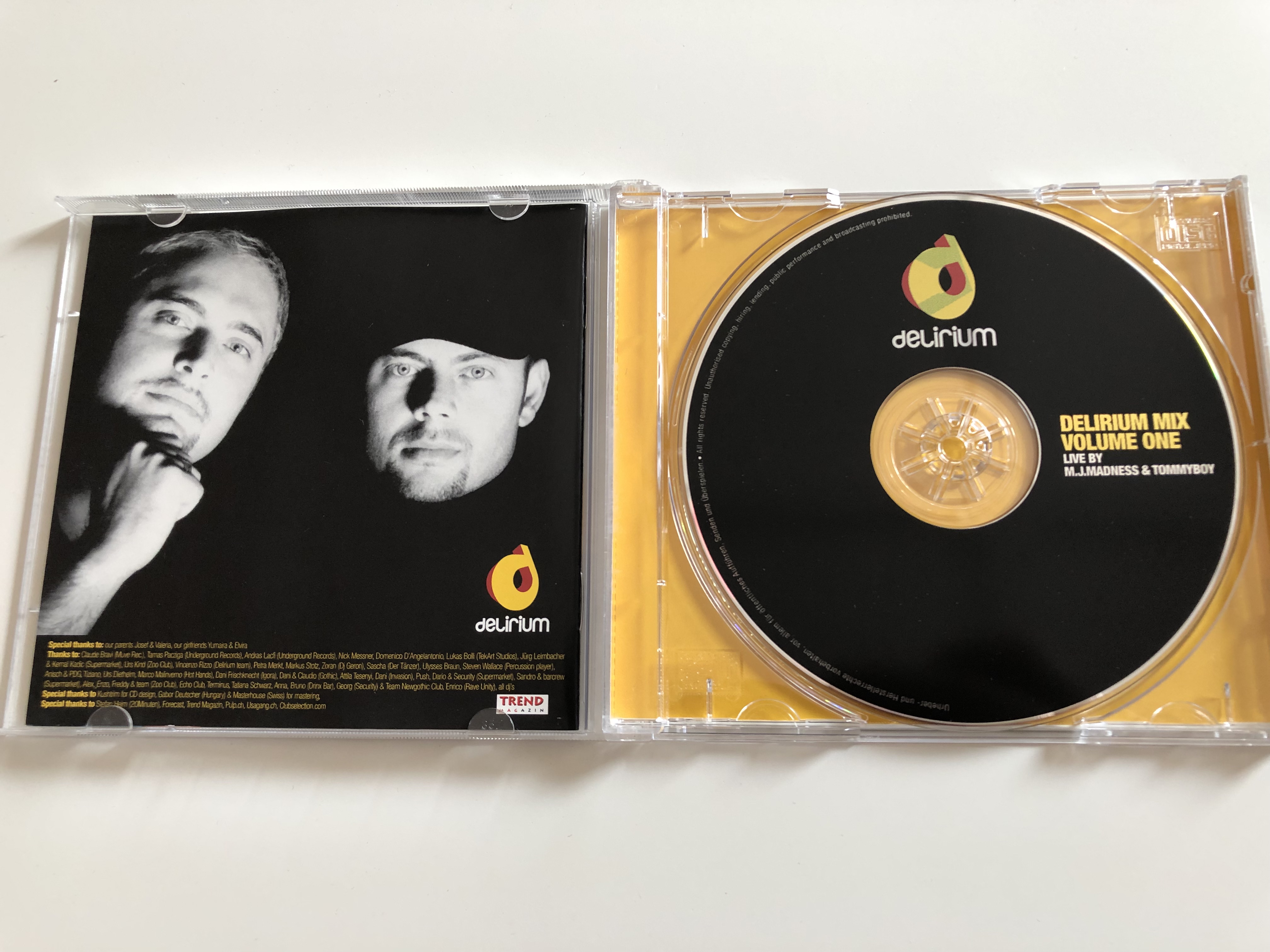 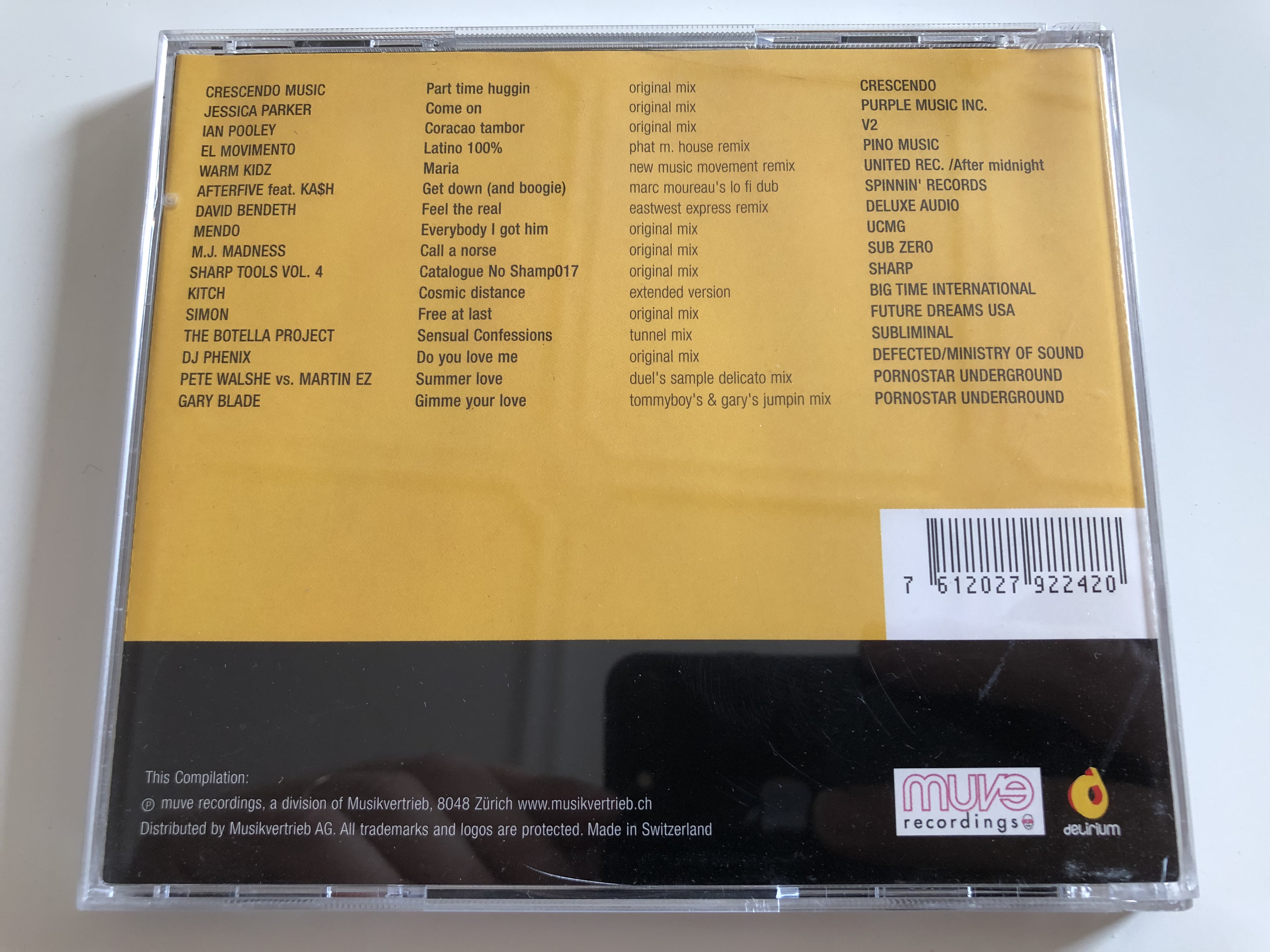