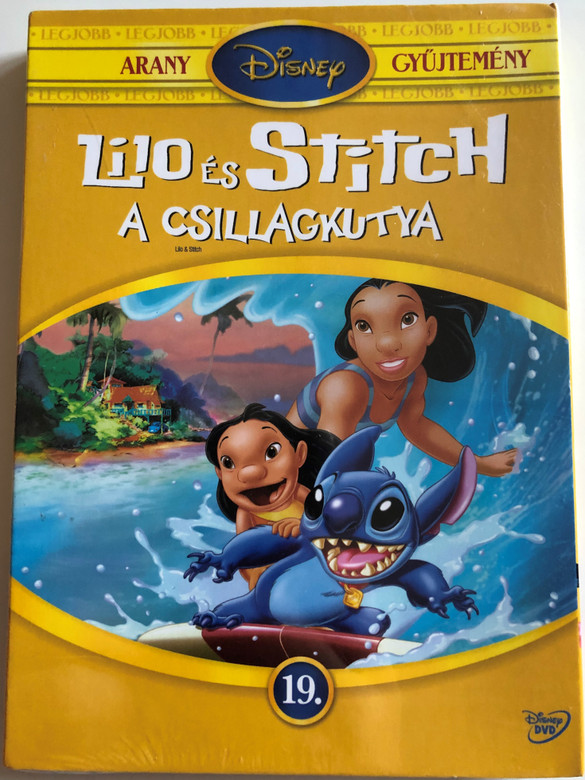 Lilo & Stitch 2: Stitch Has a Glitch[a] is a 2005 American direct-to-video animated science fiction comedy-drama film produced by the Australian office of Disneytoon Studios.

Stitch is having a nightmare about turning bad again and causing destruction to Earth, including hurting Lilo. After Stitch is woken up by Lilo, she comforts him by telling him she knows he would never cause harm to her. Lilo also tests his goodness level by having him do a few good deeds. Discovering that they are late for hula class, they use their hovercraft to get there.

While at the hula class, Kumu announces that Lilo and her classmates have to prepare to perform at the local May Day festival. Each student is required to create an original dance. Lilo is inspired when Kumu tells her about her mother being in the festival at her age and winning, giving her a picture of the event. After the hula class ends, Mertle insults Lilo by telling her that she will never be like her mother, causing her to start a fight with her. But after taking pictures of the brawl, Stitch forgets to flush the evidence. Kumu thinks that Lilo is not ready for the competition because of the fight with Mertle, but Lilo says that she is ready and "triple promises" to be good. 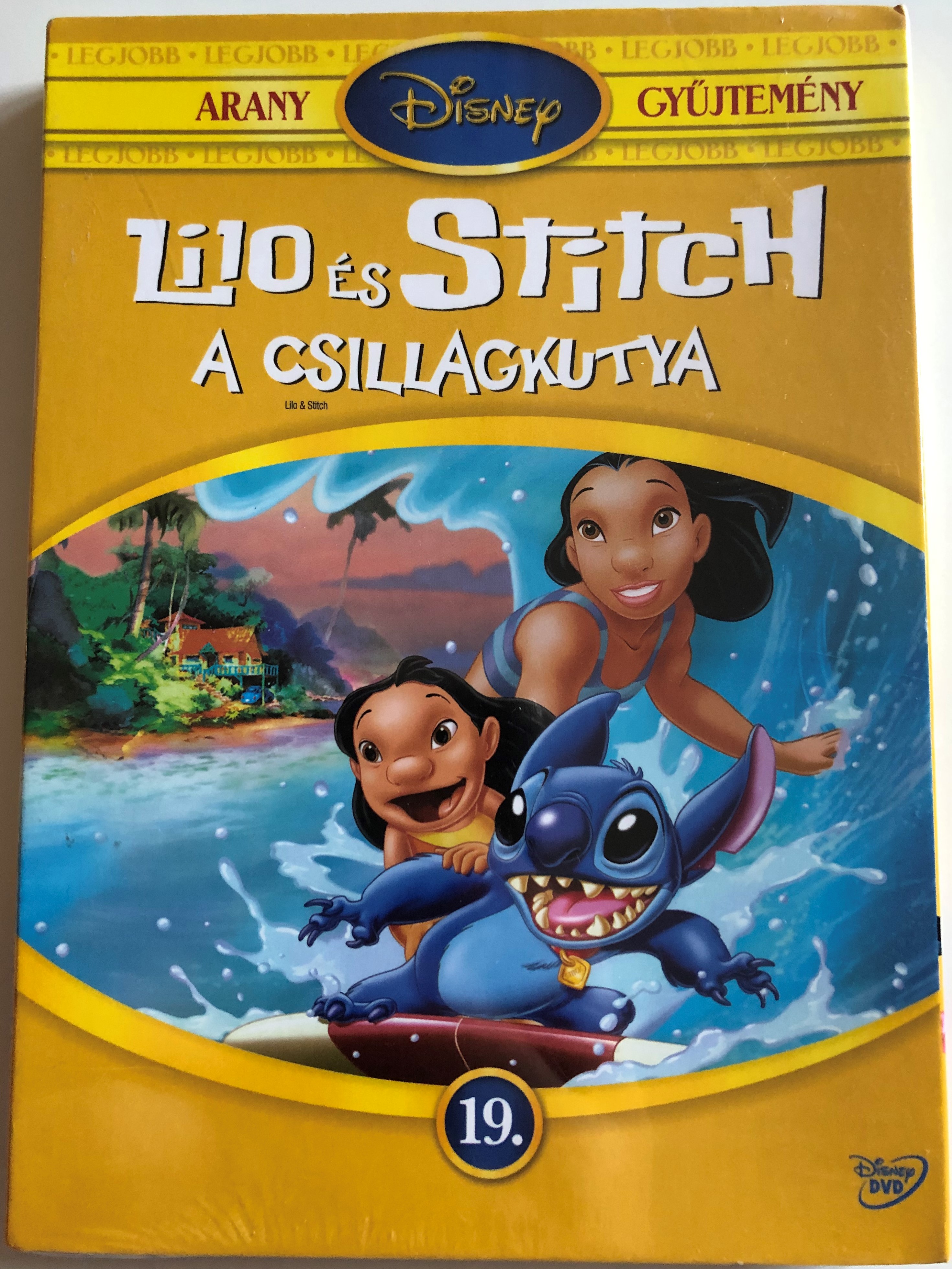 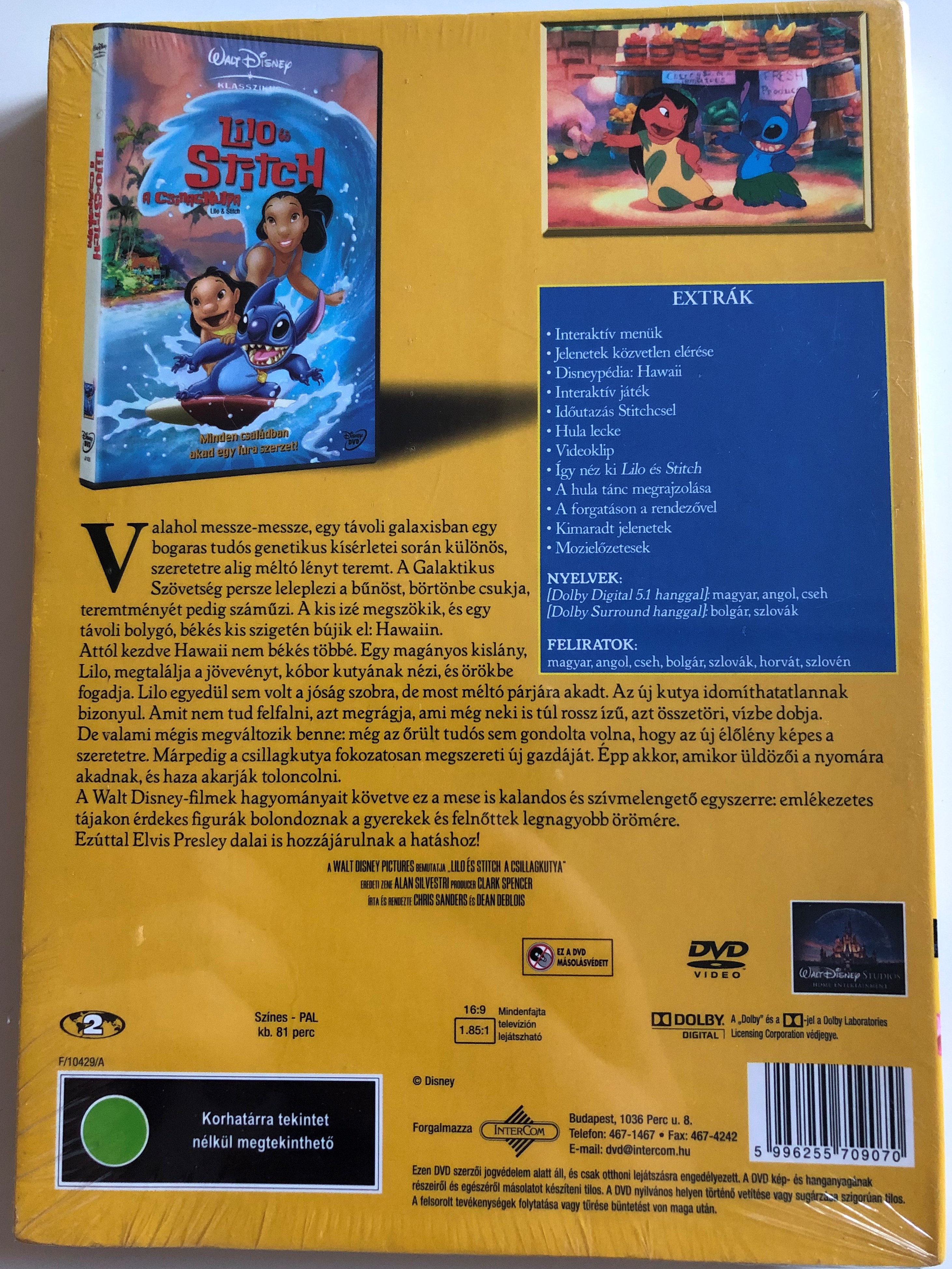