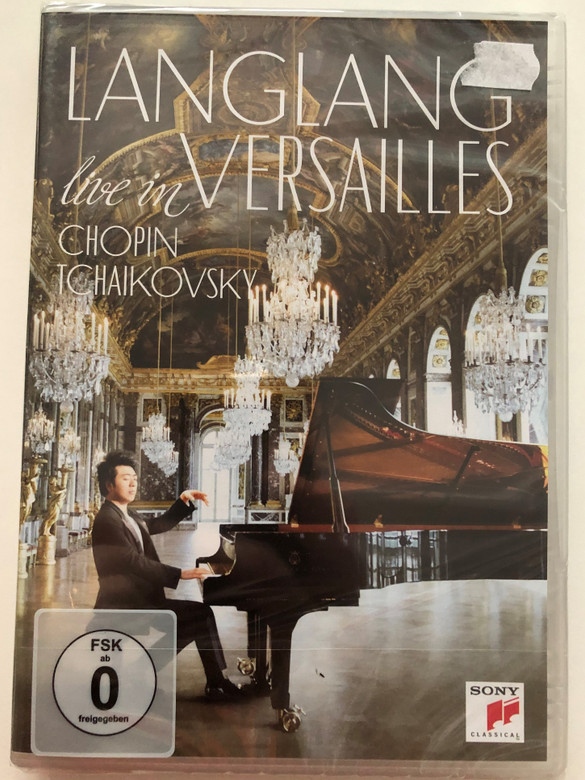 Lang Lang performed a special concert in the Hall of Mirrors at Versailles Palace in June 2015. He selected the same repertoire that the City of Light inspired him to play on his album Lang Lang in Paris—Chopin's four momentous Scherzos and Tchaikovsky's rarer, masterful cycle The Seasons—making Live in Versailles a companion piece to the album. The 90-minute concert was captured by multiple cameras in 4K, including strikingly intimate and seamless Steadicam footage, which provides the viewer with an unprecedented experience of this once-in-a-lifetime recital.

Lang Lang (Chinese: 郎朗; pinyin: Láng Lǎng; born 14 June 1982) is a Chinese concert pianist who has performed with leading orchestras in China, the United States, Europe, and elsewhere. Active since the 1990s, he was the first Chinese pianist to be engaged by the Berlin Philharmonic, the Vienna Philharmonic and some top American orchestras. A Chicago Tribune music critic called him "the biggest, most exciting young keyboard talent I have encountered in many a year of attending piano recitals". Lang is considered by many as one of the most famous and accomplished classical musicians of modern time.

Lang has been noted by musicians and critics around the world—the conductor Jahja Ling remarked, "Lang Lang is special because of his total mastery of the piano... He has the flair and great communicative power." National Public Radio's Morning Edition remarked that "Lang Lang has conquered the classical world with dazzling technique and charisma." It is often noted that Lang successfully straddles two worlds—classical prodigy and rock-like "superstar", a phenomenon summed up by The Times journalist Emma Pomfret, who wrote, "I can think of no other classical artist who has achieved Lang Lang's broad appeal without dumbing down. 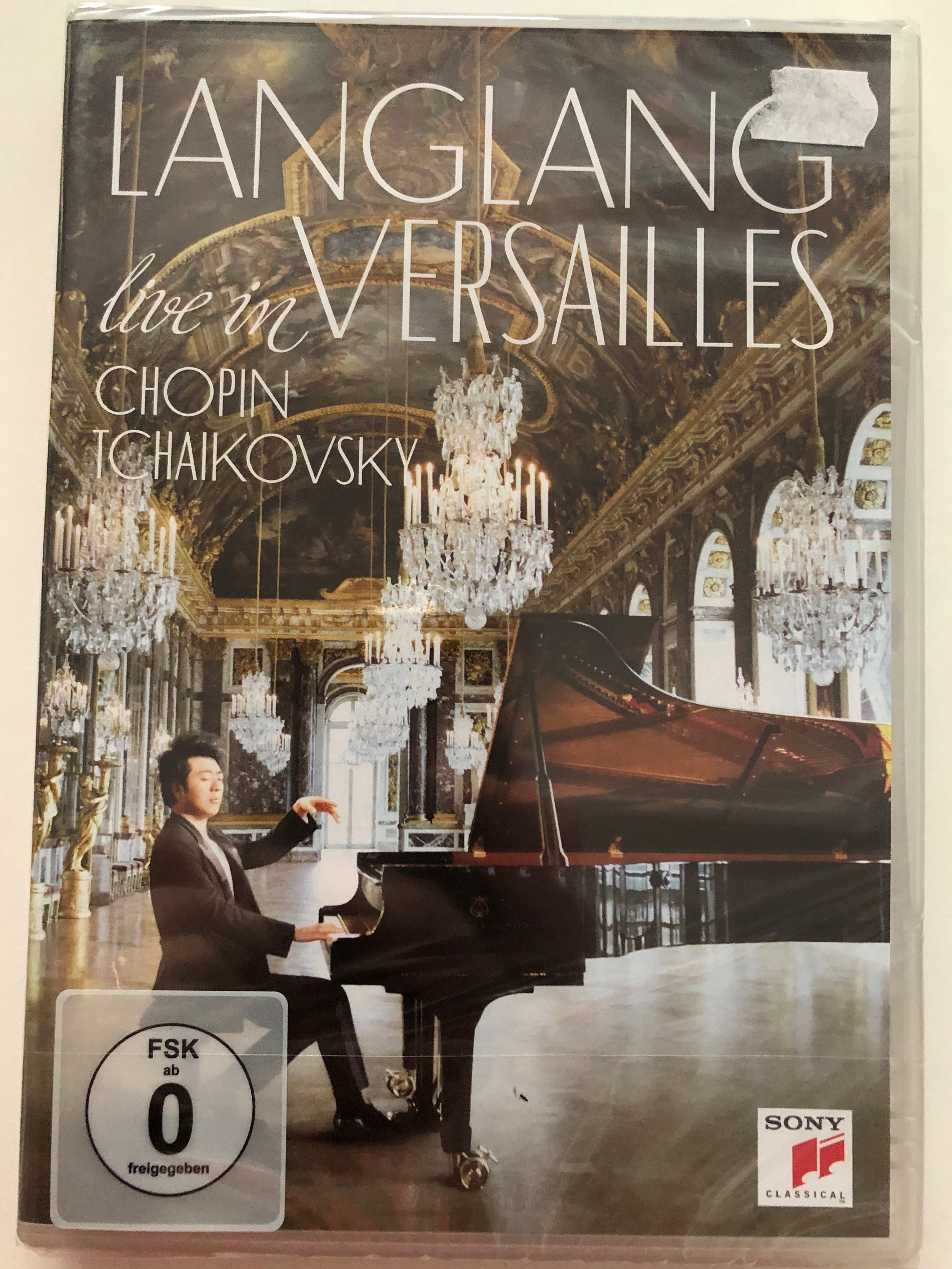 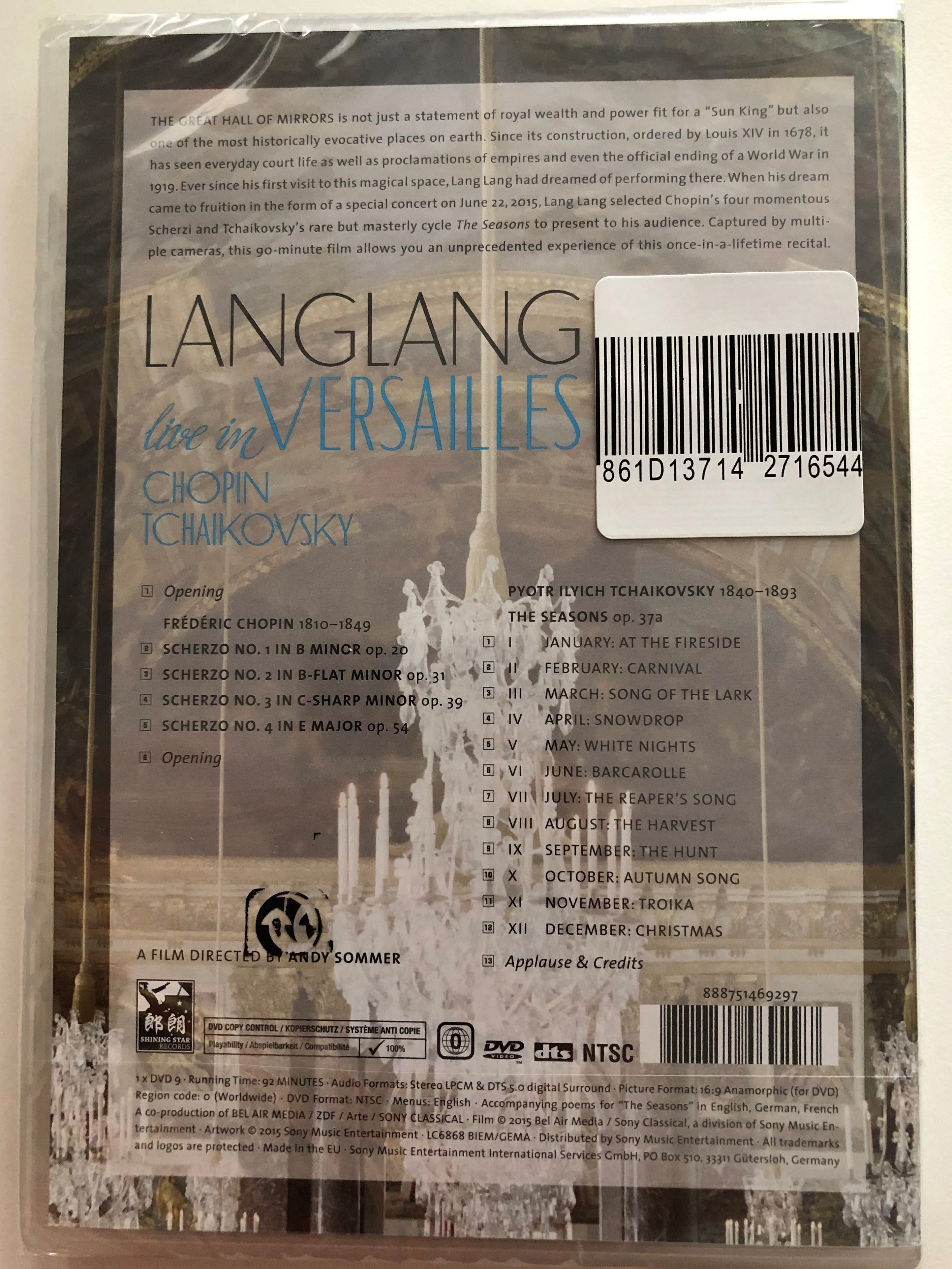