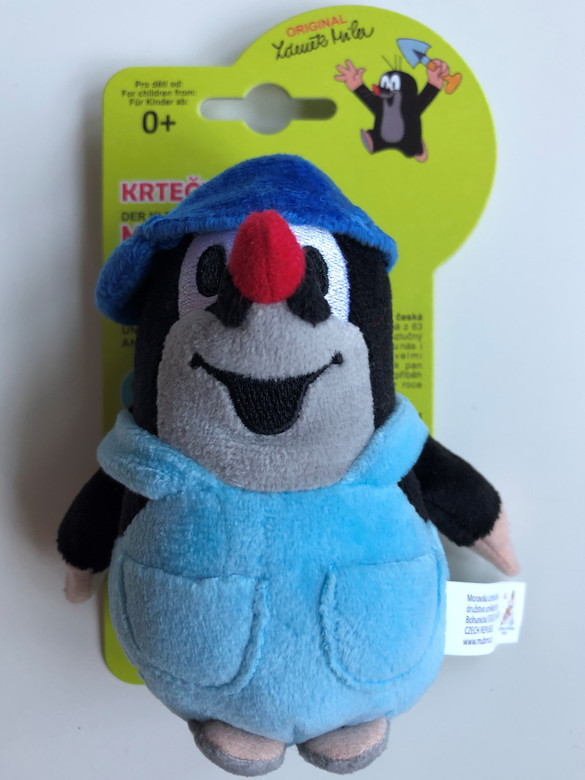 The Little Mole in pants with blue cap 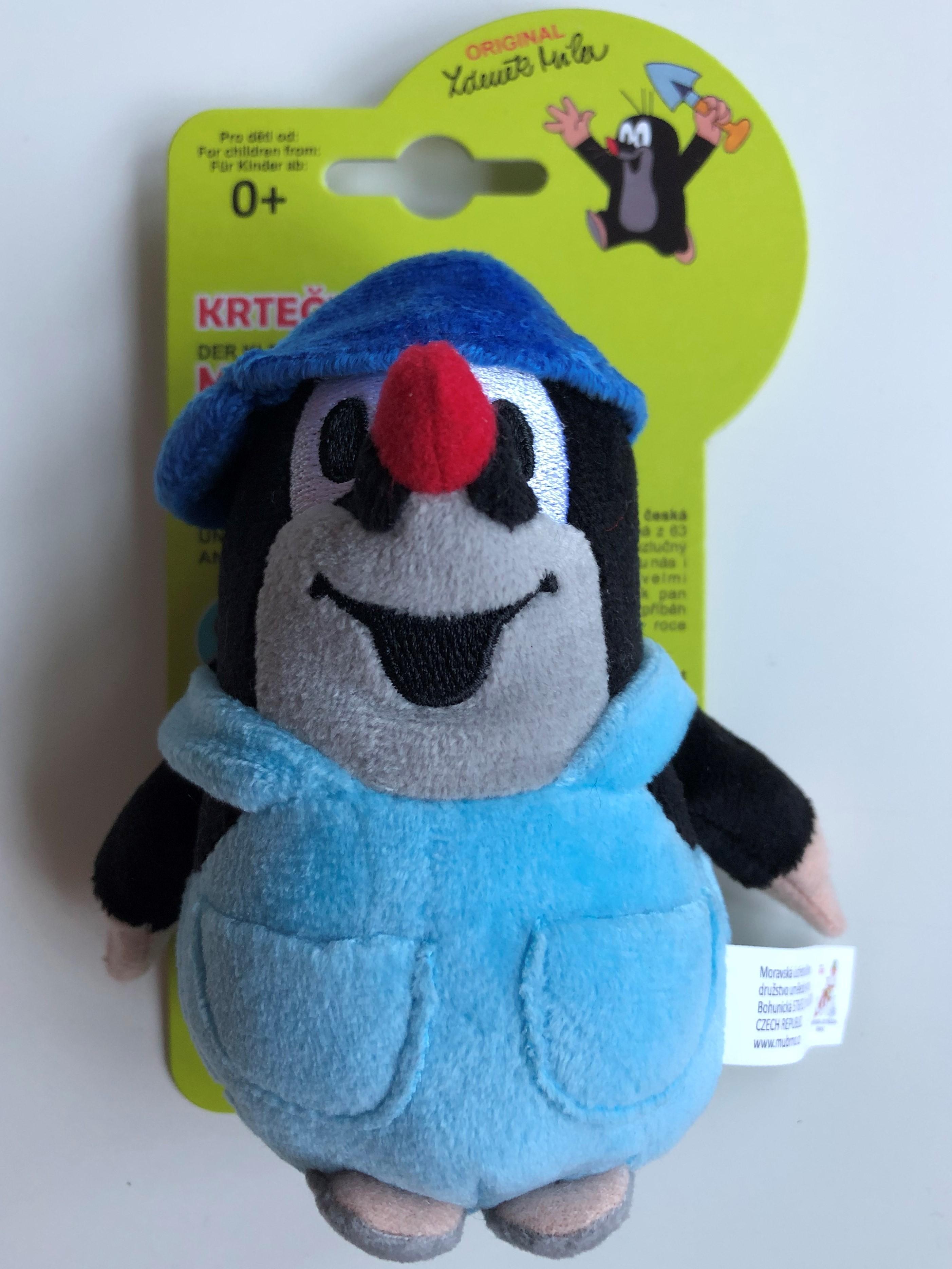 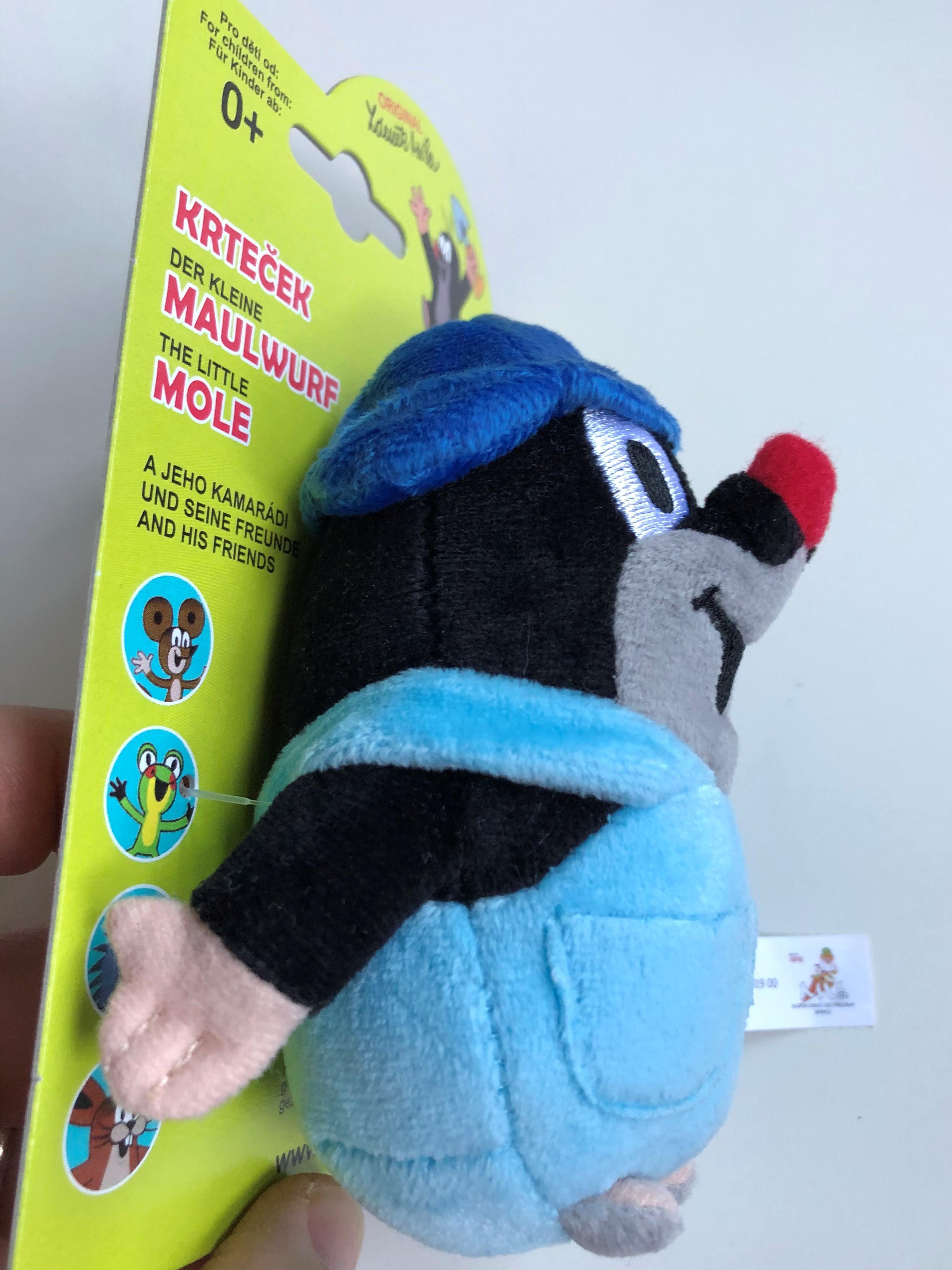 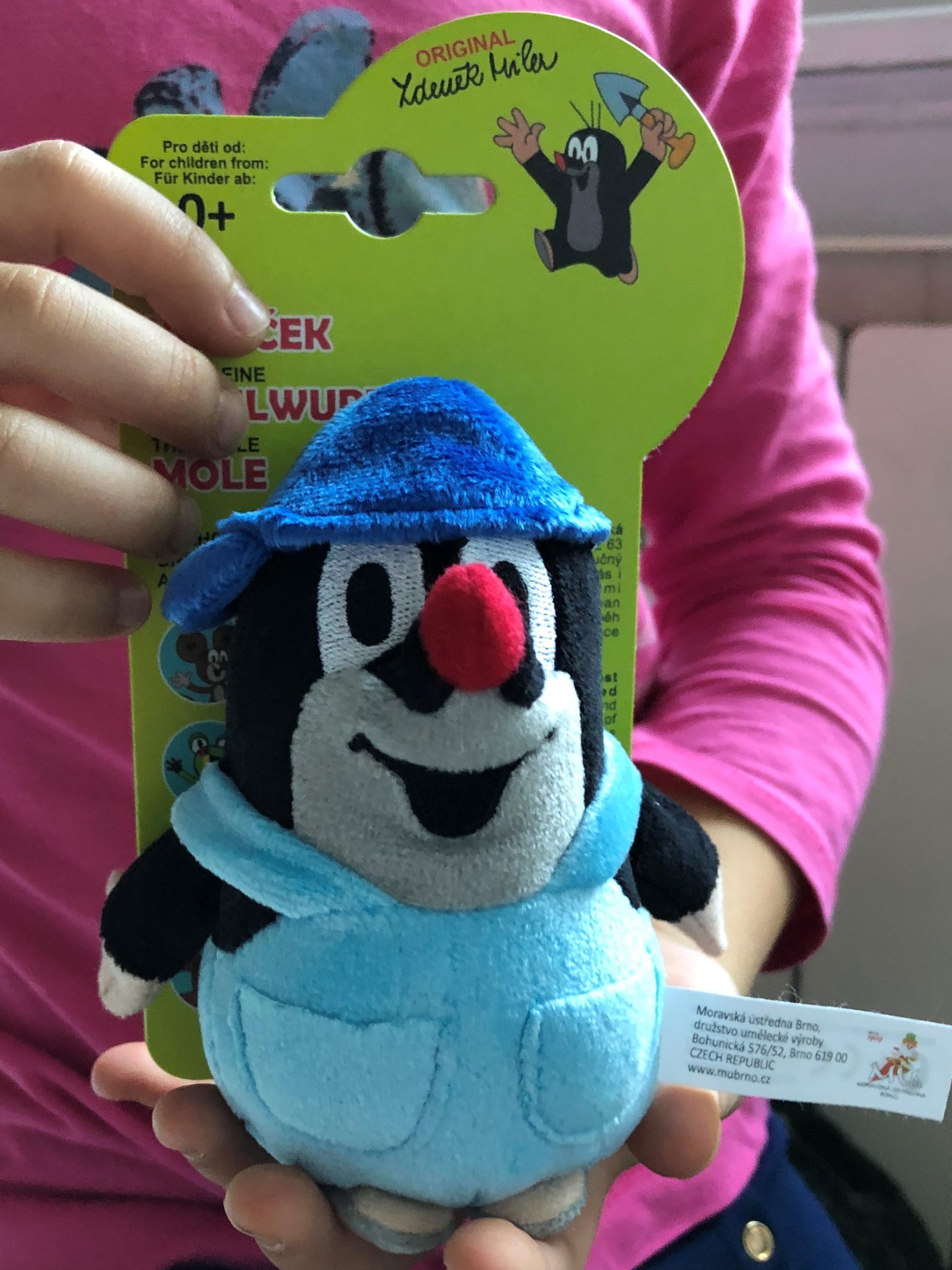