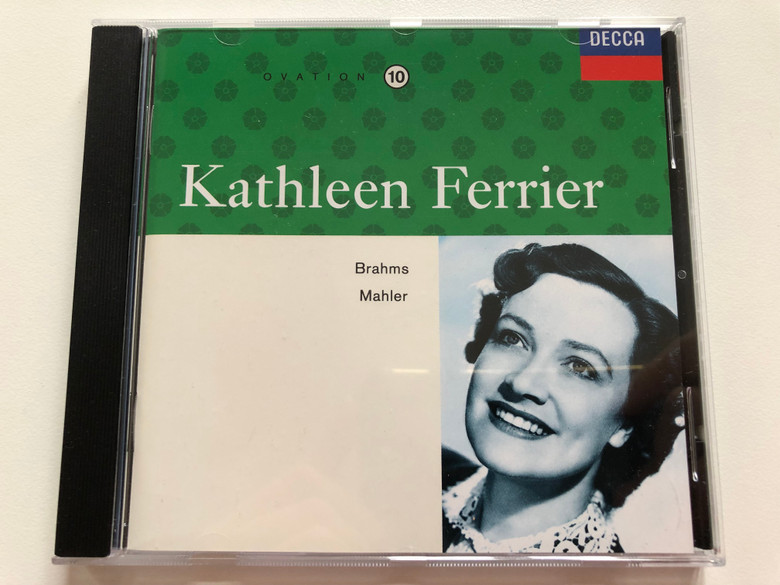 Kathleen Mary Ferrier, CBE (22 April 1912 – 8 October 1953) was an English contralto singer who achieved an international reputation as a stage, concert and recording artist, with a repertoire extending from folksong and popular ballads to the classical works of Bach, Brahms, Mahler and Elgar. Her death from cancer, at the height of her fame, was a shock to the musical world and particularly to the general public, which was kept in ignorance of the nature of her illness until after her death. 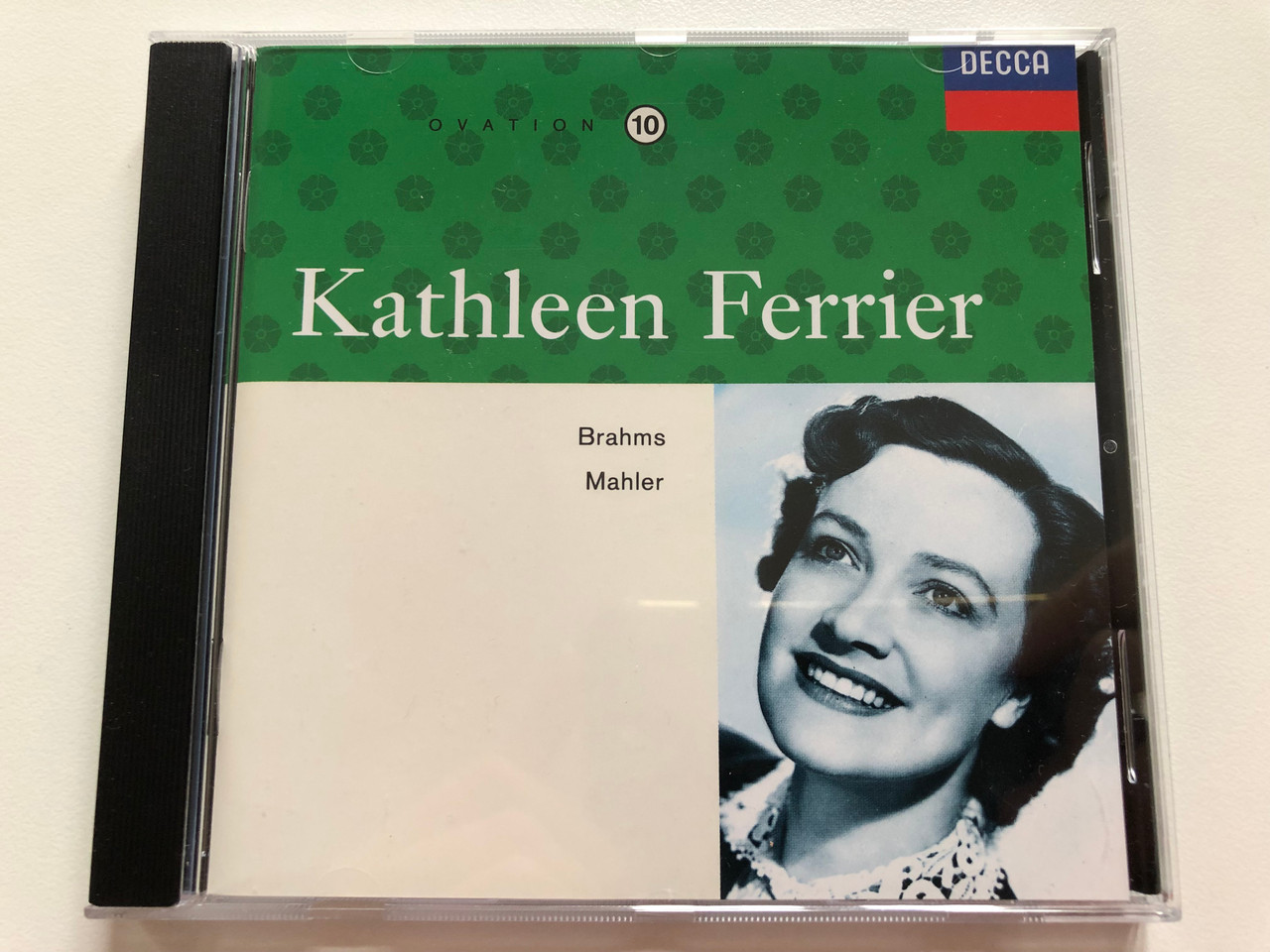 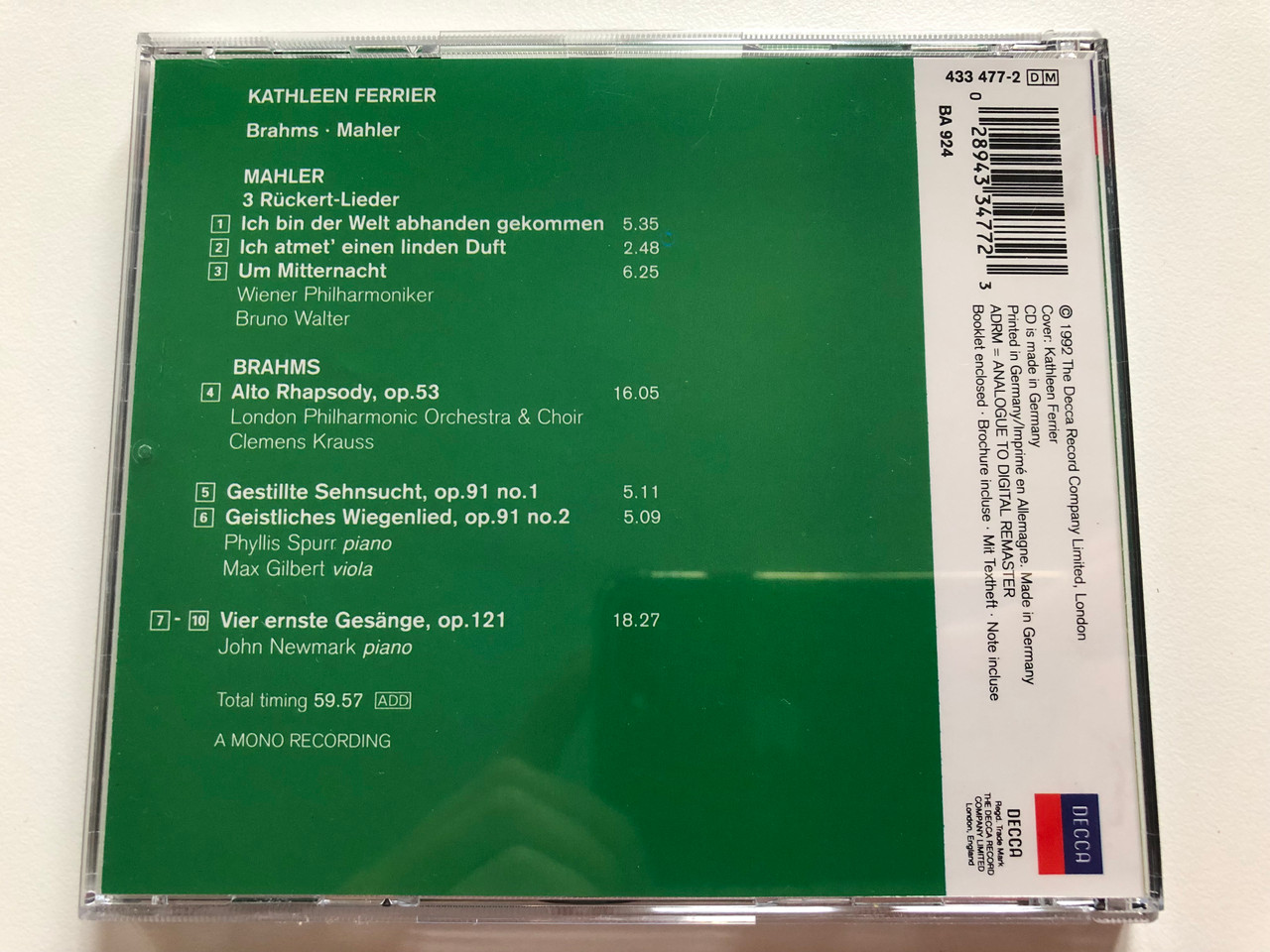 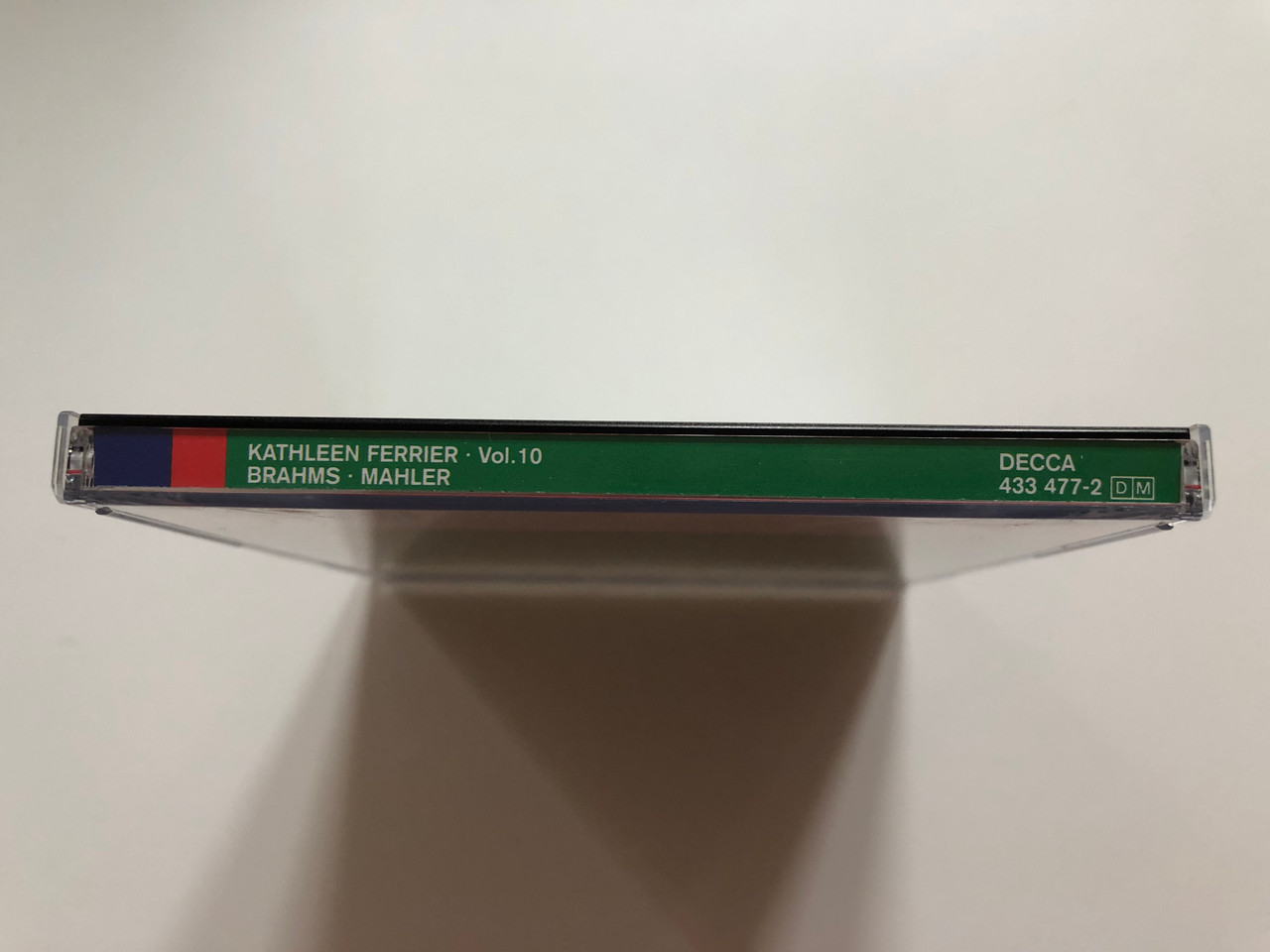