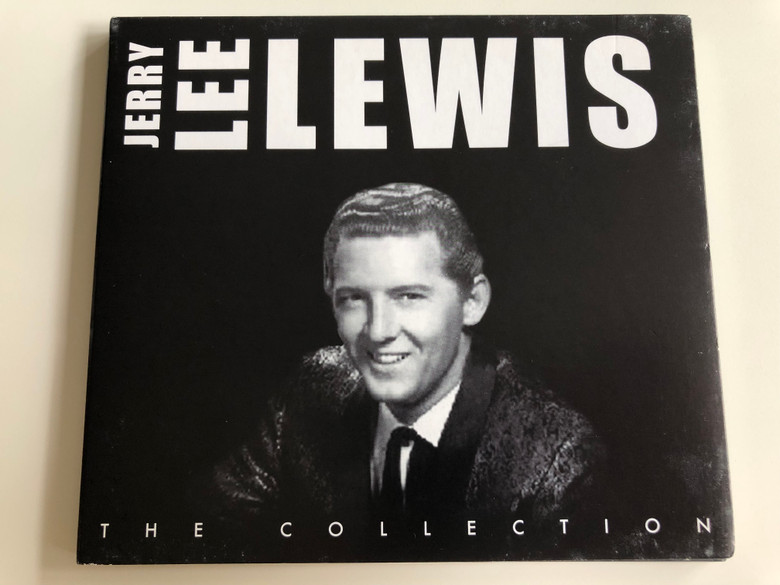 Jerry Lee Lewis (born September 29, 1935) is an American singer-songwriter, musician, and pianist, often known by his nickname, The Killer. He has been described as "rock & roll's first great wild man."

A pioneer of rock and roll and rockabilly music, Lewis made his first recordings in 1956 at Sun Records in Memphis. "Crazy Arms" sold 300,000 copies in the South, but it was his 1957 hit "Whole Lotta Shakin' Goin' On" that shot Lewis to fame worldwide. He followed this with "Great Balls of Fire", "Breathless" and "High School Confidential". However, Lewis's rock and roll career faltered in the wake of his marriage to Myra Gale Brown, his 13-year-old cousin.

He had minimal success in the charts following the scandal, and his popularity quickly eroded. Sun Records, through its label Phillips International, released "In the Mood" credited to The Hawk in an attempt to have the record-buyers think it was someone other than Lewis. They didn't buy it. His live performance fees plummeted from $10,000 per night to $250. In the meantime he was determined to gain back some of his popularity. In the early 1960s, he did not have much chart success, with few exceptions, such as a cover of Ray Charles's "What'd I Say". His live performances at this time were increasingly wild and energetic. His 1964 live album Live at the Star Club, Hamburg is regarded by music journalists and fans as one of the wildest and greatest live rock albums ever. In 1968, Lewis made a transition into country music and had hits with songs such as "Another Place, Another Time". This reignited his career, and throughout the late 1960s and 1970s he regularly topped the country-western charts; throughout his seven-decade career, Lewis has had 30 songs reach the top 10 on the "Billboard Country and Western Chart". His No. 1 country hits included "To Make Love Sweeter for You", "There Must Be More to Love Than This", "Would You Take Another Chance on Me", and "Me and Bobby McGee".

6. Save The Last Dance For Me 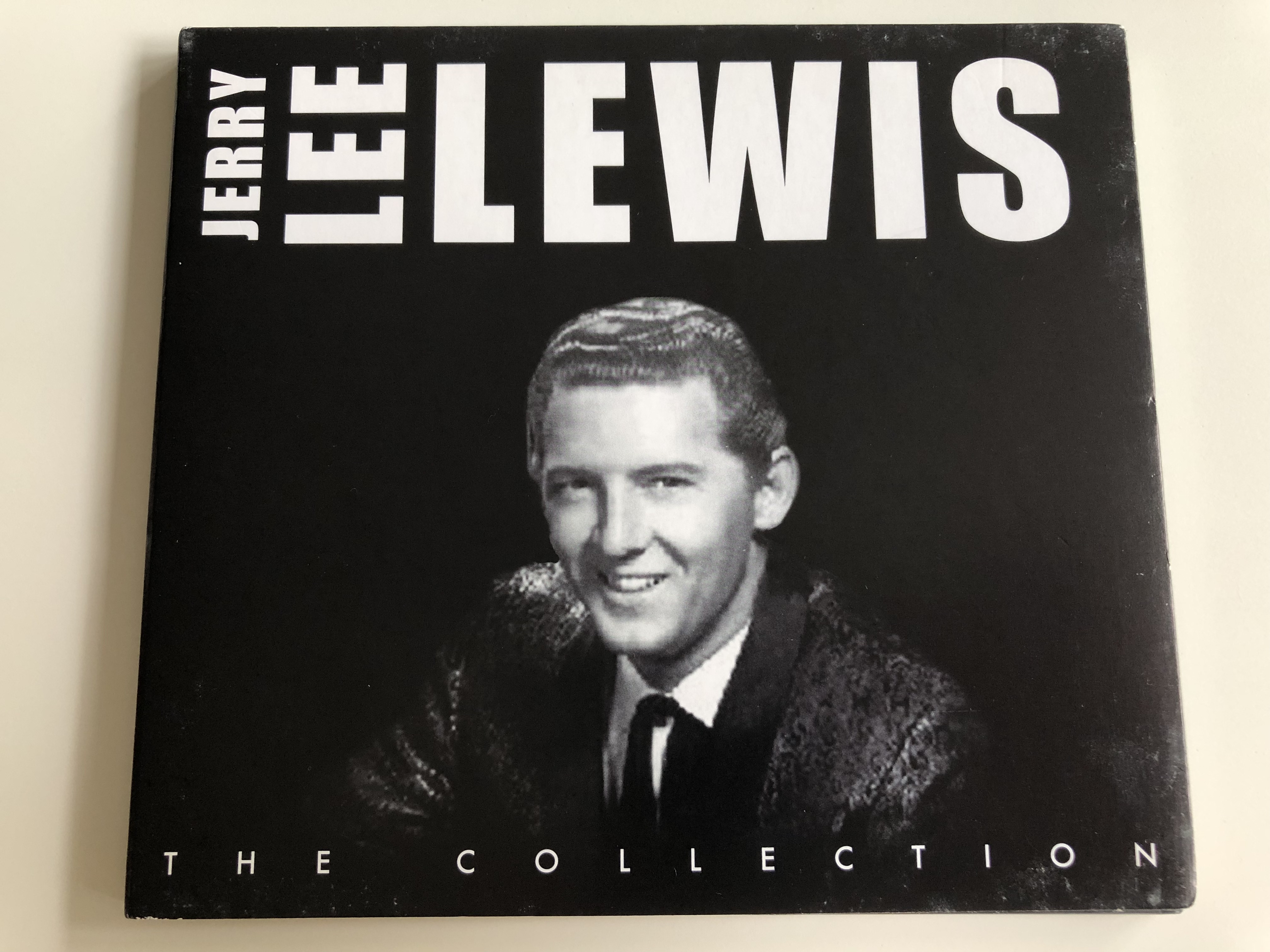 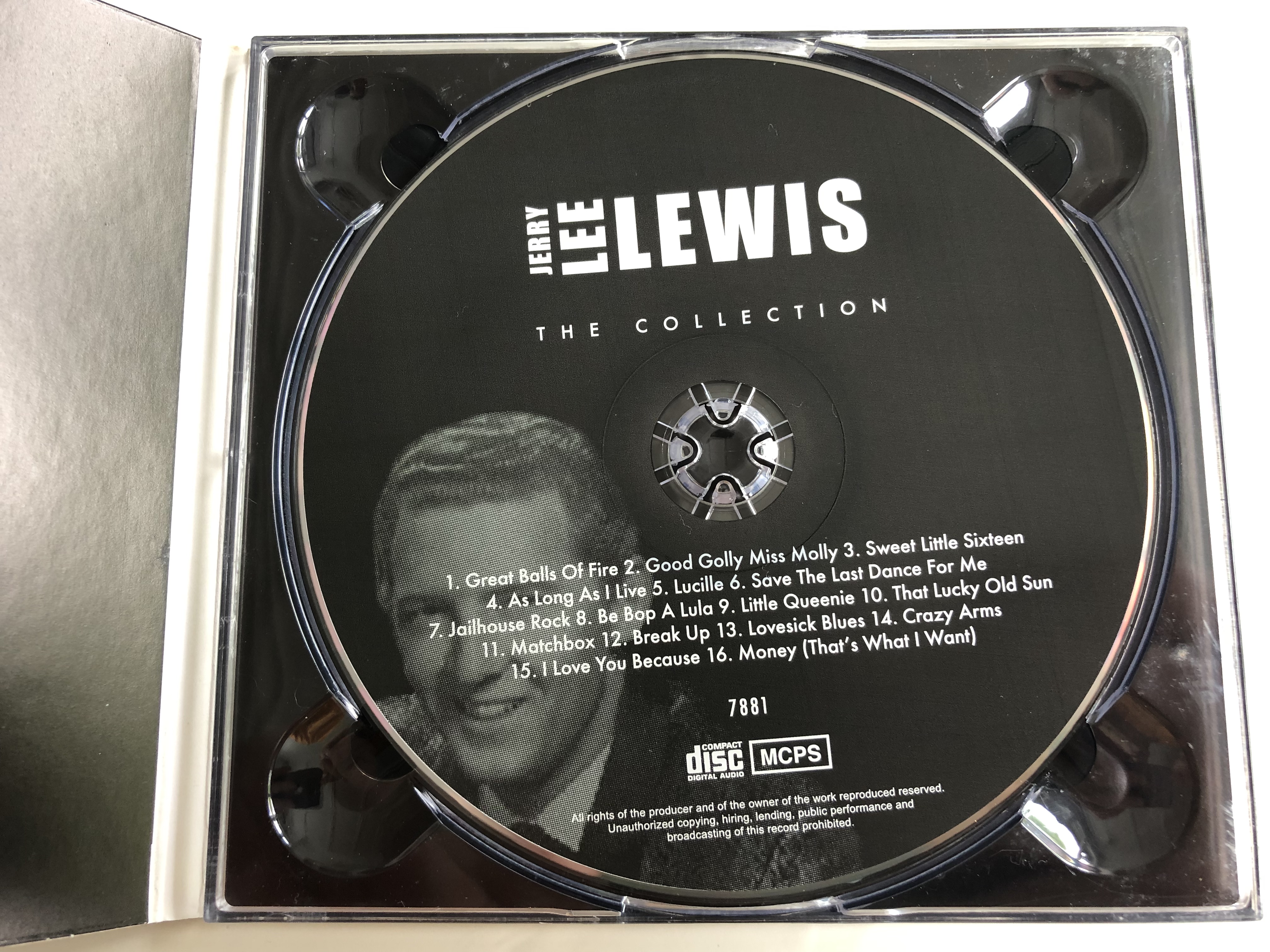 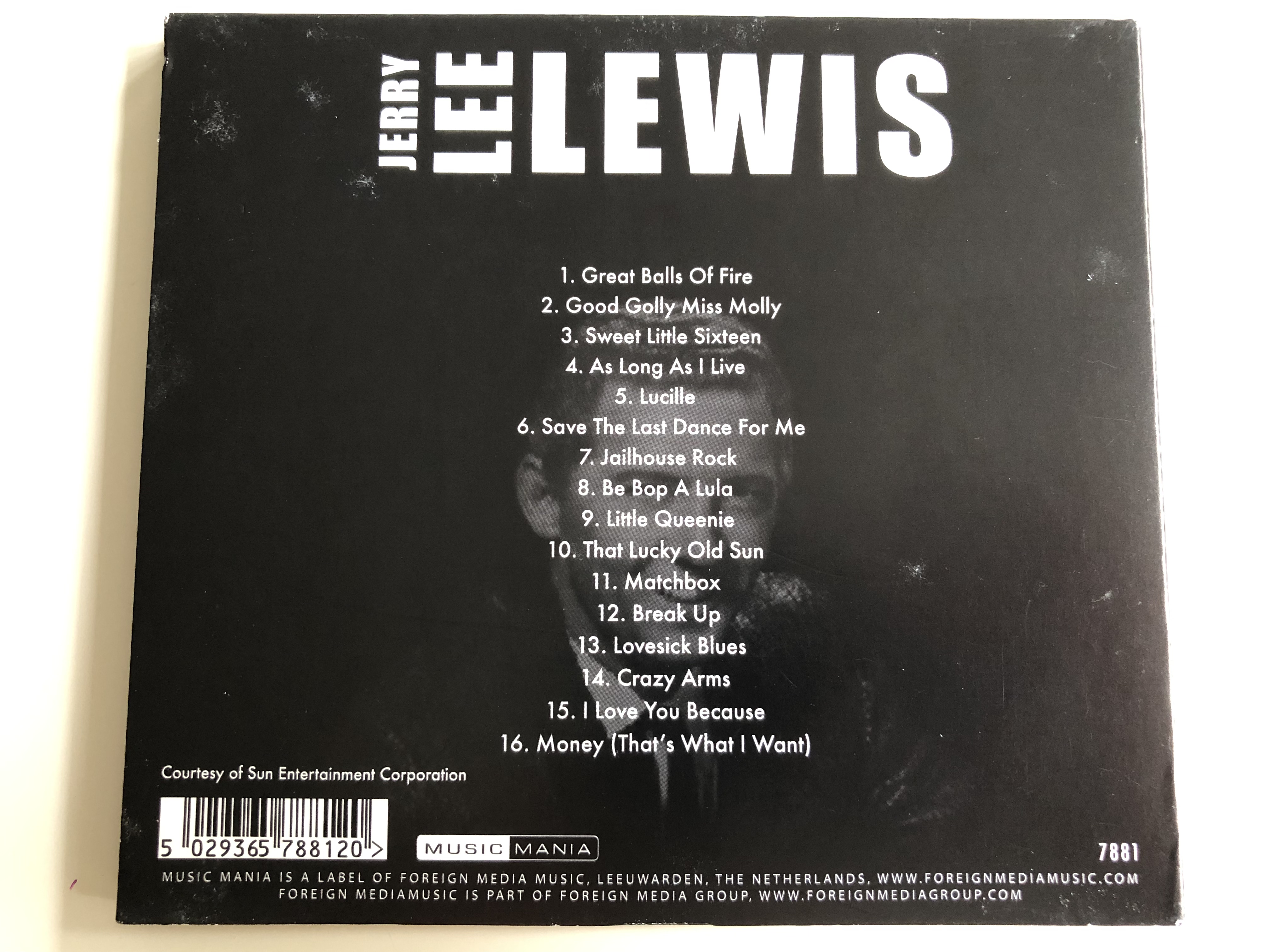