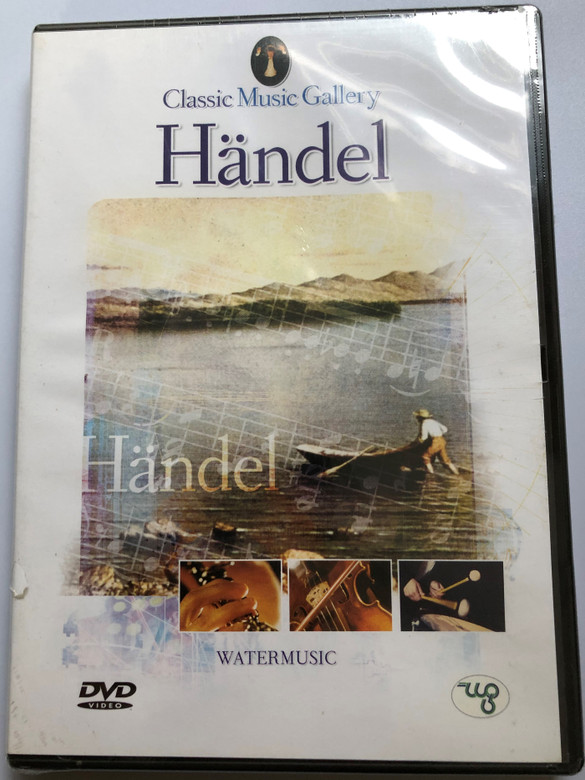 The Water Music is a collection of orchestral movements, often published as three suites, composed by George Frideric Handel. It premiered on 17 July 1717, in response to King George I's request for a concert on the River Thames.

There is evidence for the different arrangement found in Chrysander's Gesellschaft edition of Handel's works (in volume 47, published in 1886), where the movements from the "suites" in D and G were mingled and published as one work with HWV 348. This sequence derives from Samuel Arnold's first edition of the complete score in 1788 and the manuscript copies dating from Handel's lifetime. Chrysander's edition also contains an earlier version of the first two movements of HWV 349 in the key of F major composed in 1715 (originally scored for two natural horns, two oboes, bassoon, strings, and continuo), where in addition to the horn fanfares and orchestral responses, the original version contained an elaborate concerto-like first violin part.

The music in each of the suites has no set order today.

George Frideric (or Frederick) Handel (/ˈhændəl/; baptised Georg Friederich Händel; 23 February 1685 – 14 April 1759) was a German-born Baroque composer becoming well known for his operas, oratorios, anthems, concerti grossi and organ concertos. Handel received his training in Halle and worked as a composer in Hamburg and Italy before settling in London in 1712, where he spent the bulk of his career and became a naturalised British subject in 1727.[4] He was strongly influenced both by the middle-German polyphonic choral tradition and by composers of the Italian Baroque.