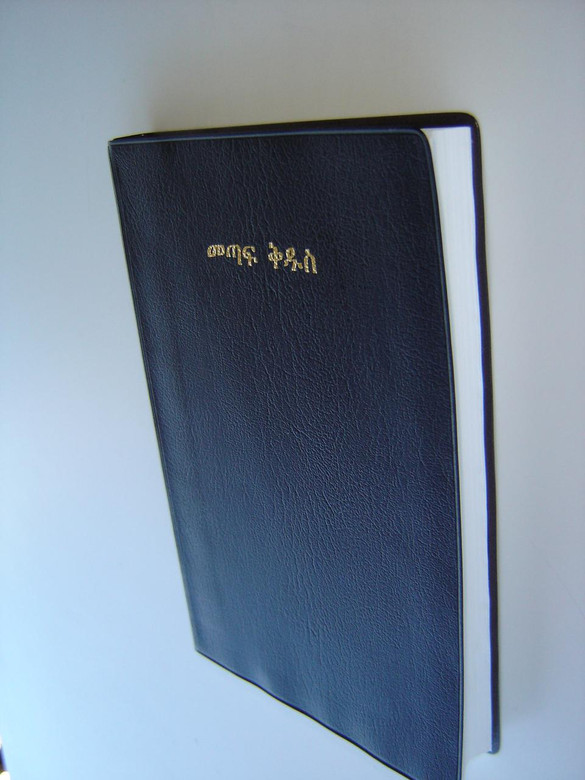 Gurage is an ethnic group in Ethiopia. According to the 2007 national census, its population is 1,867,377 people (or 2.53% of the total population of Ethiopia), of whom 792,659 are urban dwellers. This is 2.53% of the total population of Ethiopia, or 7.52% of the Southern Nations, Nationalities, and People's Region (SNNPR). The Gurage people inhabit a fertile, semi-mountainous region in southwest Ethiopia, about 150 miles southwest of Addis Ababa, bordering the Awash River in the north, the Gibe River (a tributary of the Omo) to the southwest, and Lake Zway in the east. The Gurage nation consists of three dialectically varied subgroups, Northern, Eastern and Western. However, the largest group within the Eastern subgroup, known as the Silt'e, identify foremost as Muslims.