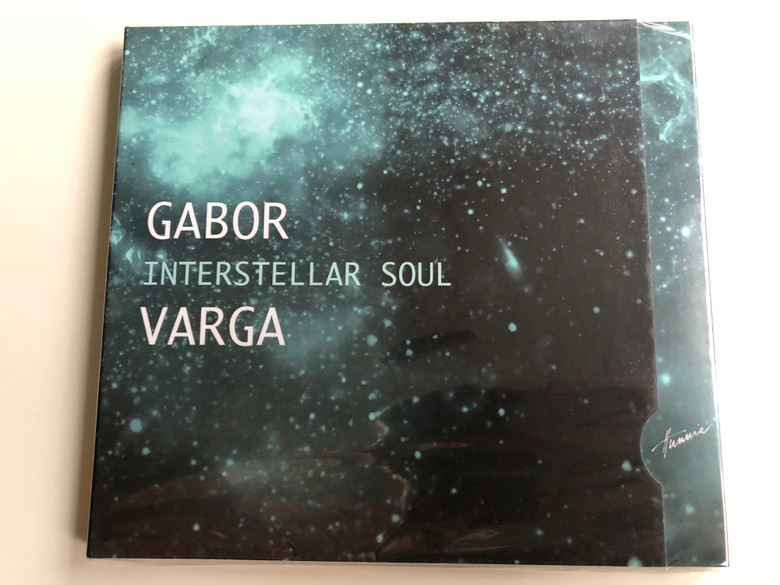 For his 4th DSD release at NativeDSD Music, pianist Gabor Varga from Varga Jazz departs from his usual Jazz Trio or Jazz Quartet to bring us an album of solo piano music. Produced and Recorded by Róbert Zoltán Hunka at Hunnia Records & Film Production in Stereo DSD 128, the album focuses on the sounds of the universe.

Gabor Varga says “This recording is a silhouette, a reflection. The projection of all that was filtered through by myself between the universe and the music. The beginning of the recognition between the quantum and the infinite. Sounds, that interweave at the endless inner and outer rim. The lasting impressions of feelings and moments.

A series of non-reproducible improvisations. It’s an inverted pyramid, which is built from the point of origin into the direction of the spectrum.” 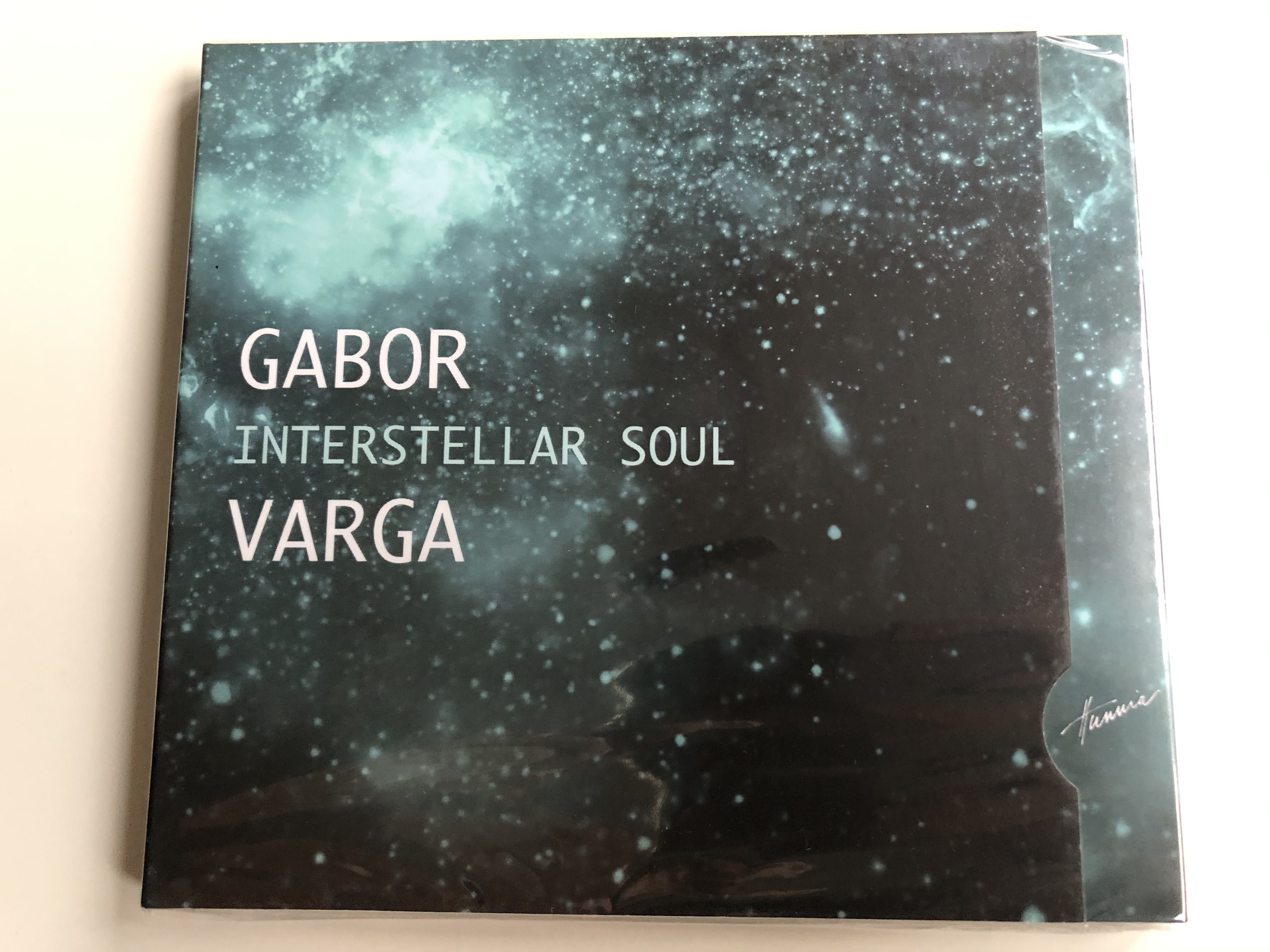 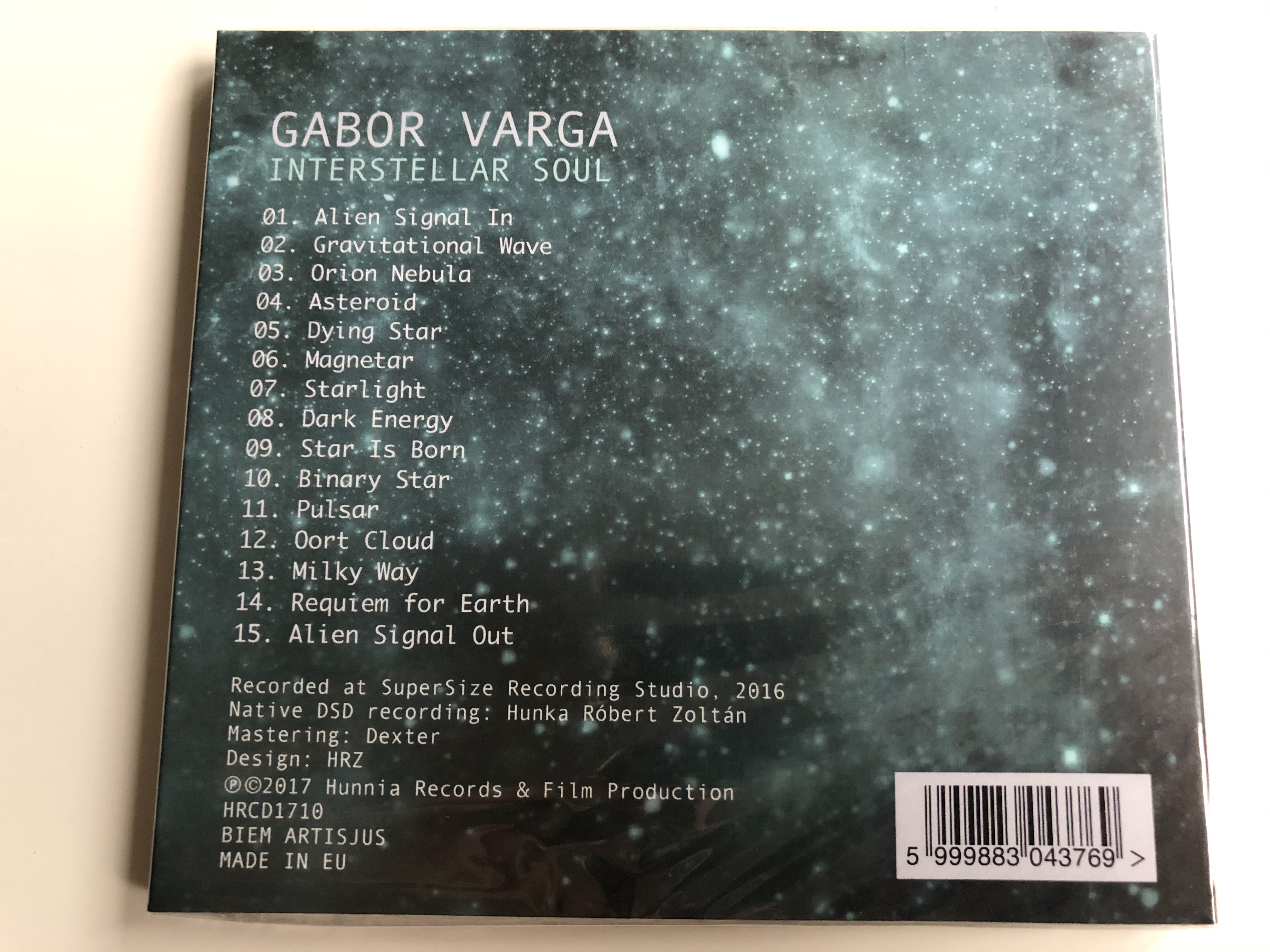