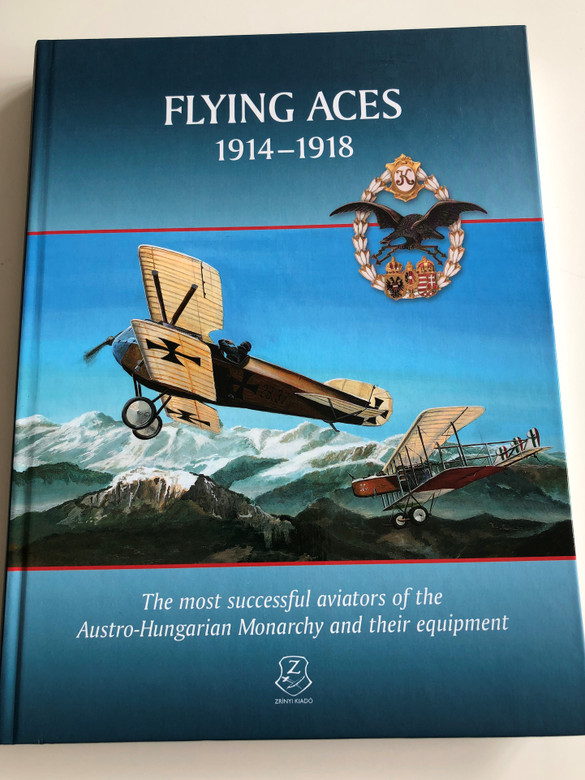 Original published in Hungarian as:

This book on the flying aces of the Austro-Hungarian Monarchy has appeared to mark the centenary of the First World War. A result of long-running research work, it provides answers to several questions that have been unsettled for years, and makes a lot of new facts and figures available for researchers and the general public. This book is not only about the pilots lives and career. According to their individual specializations, the authors present the aircraft and weaponry for fighting air battles, the airmen's uniforms and pieces of equipment, and the badges and emblems used by them. Thanks to the extensive coverage of the subject, beyond those interested in the aerial warfare of the age, almost anybody can find information suiting their interest in this new monograph. 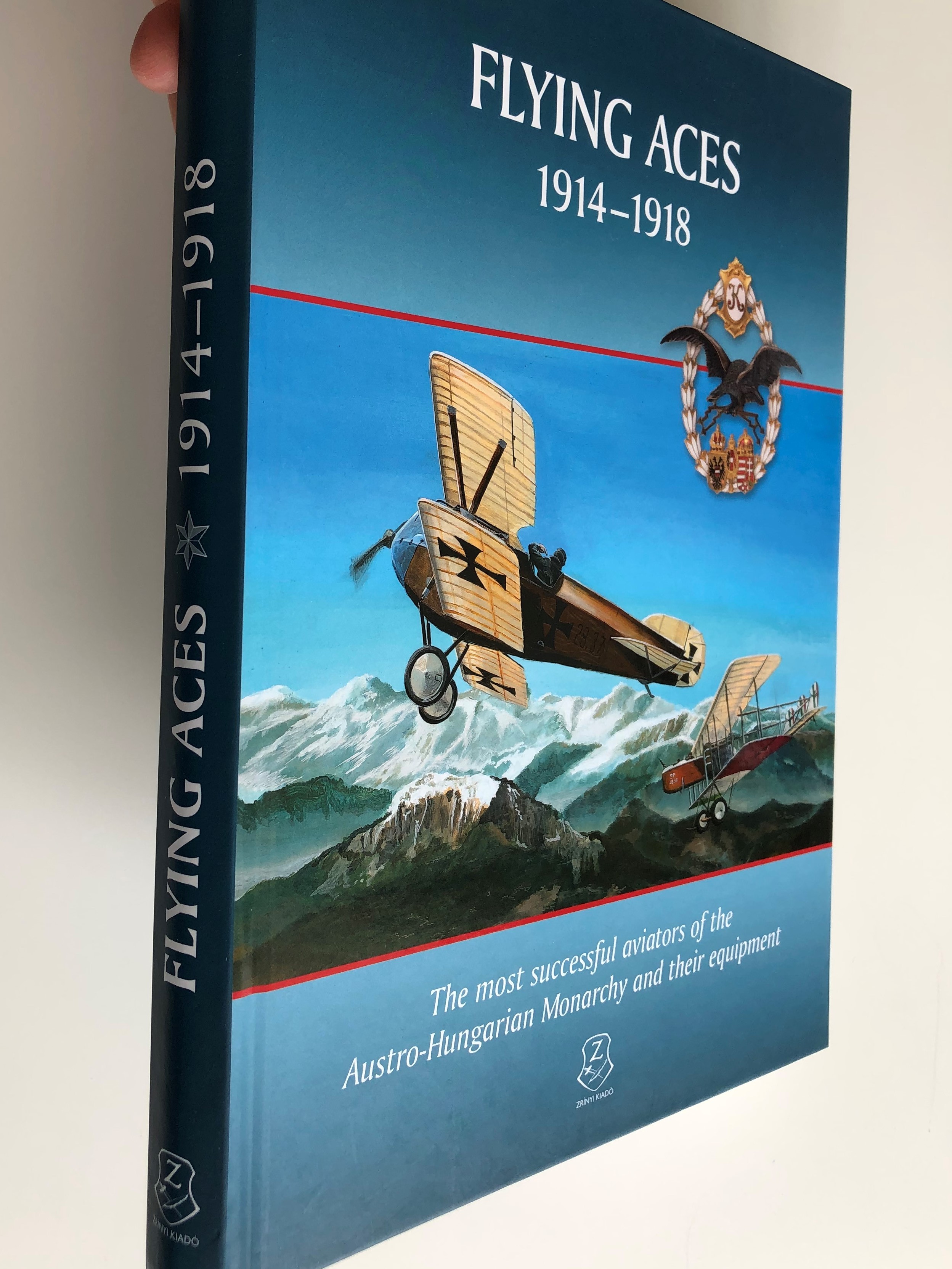 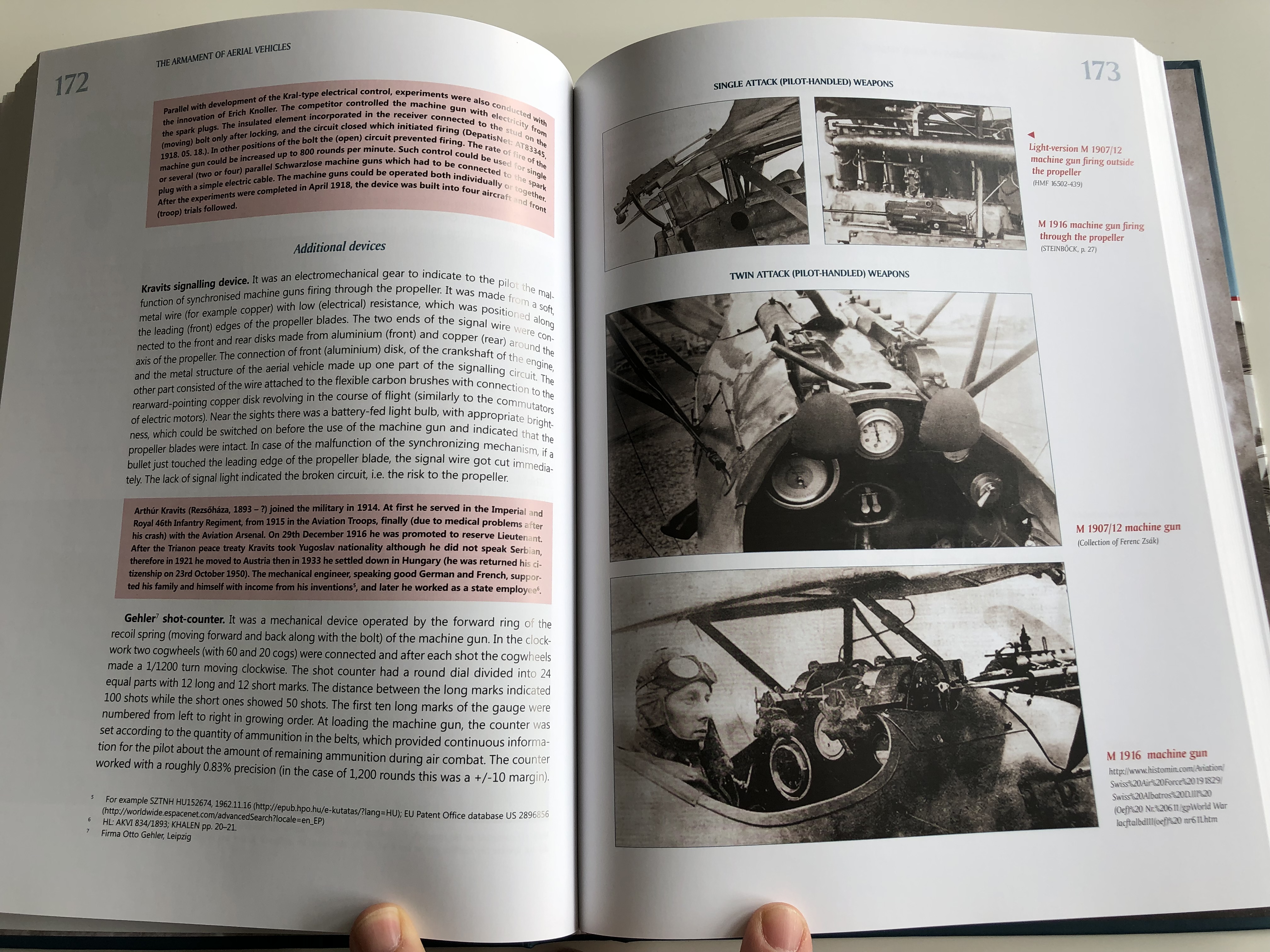 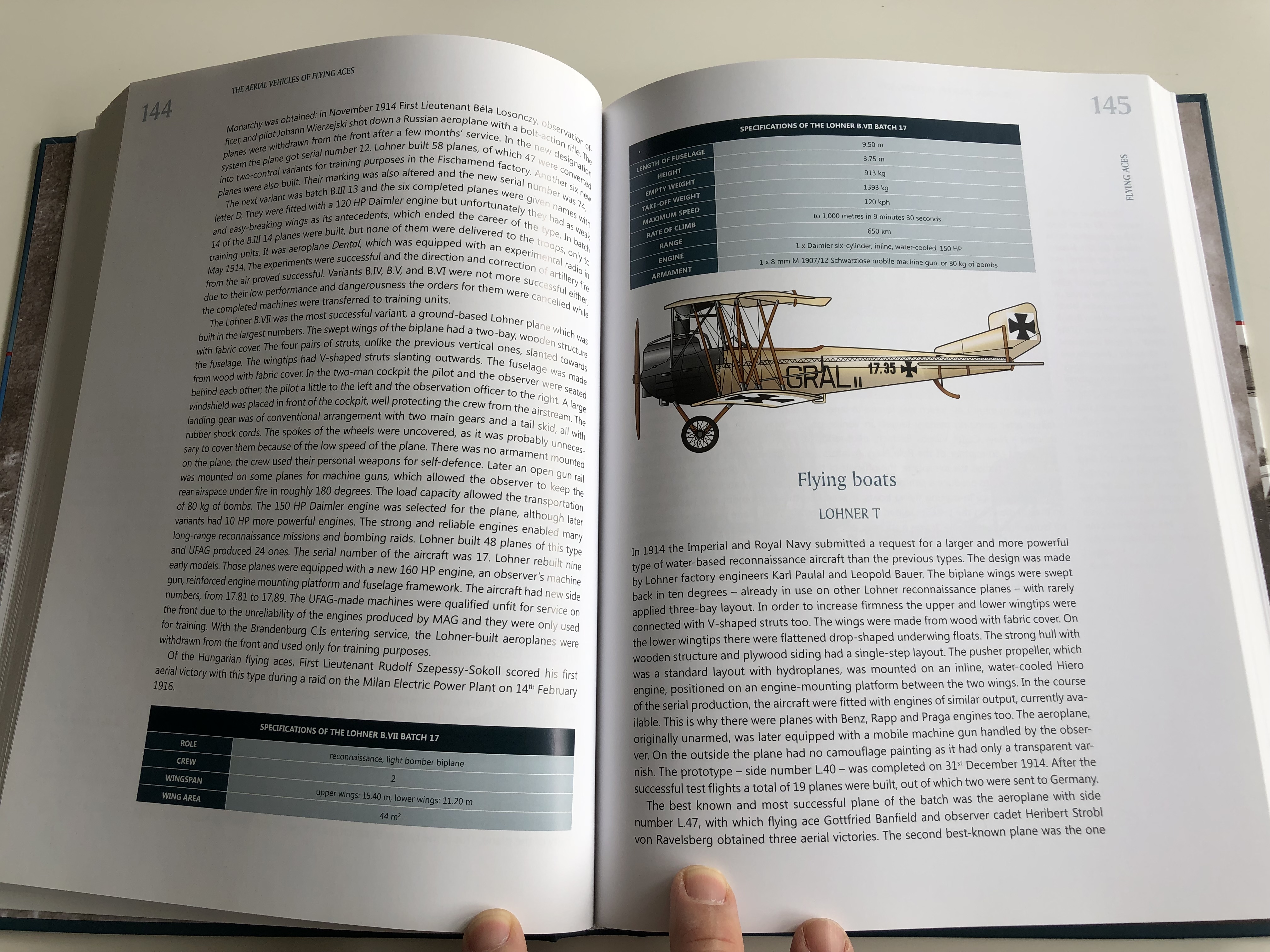 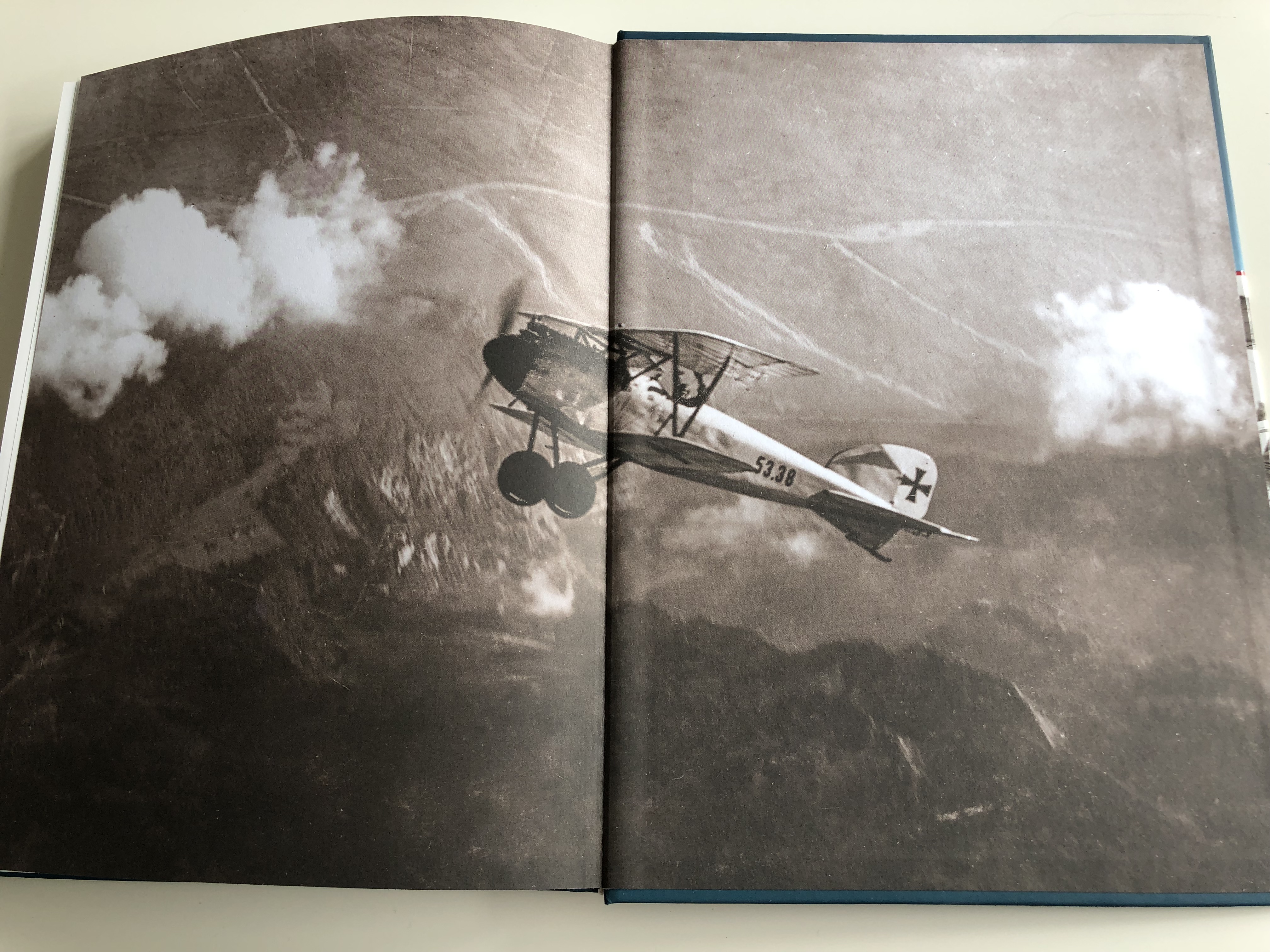 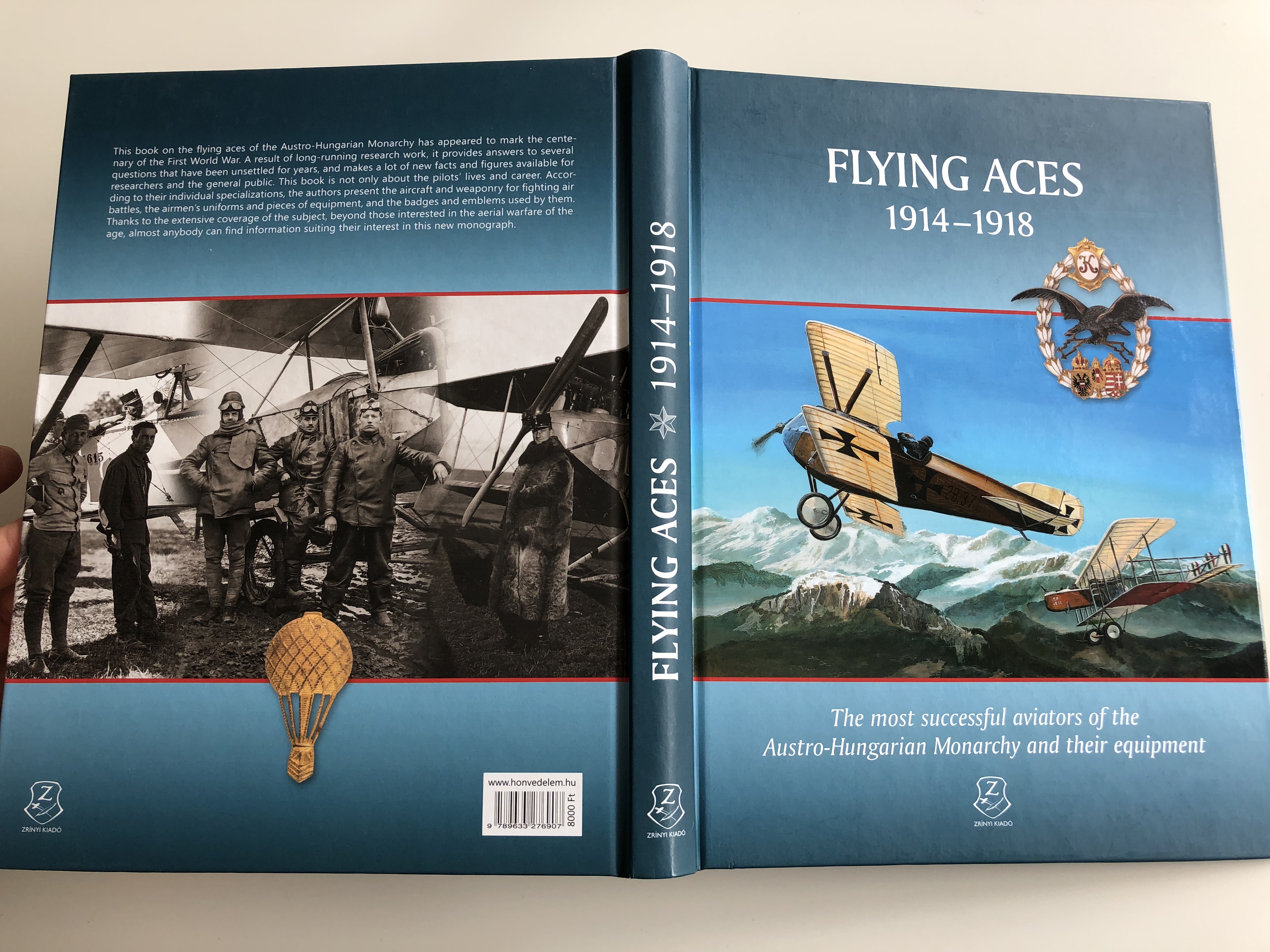