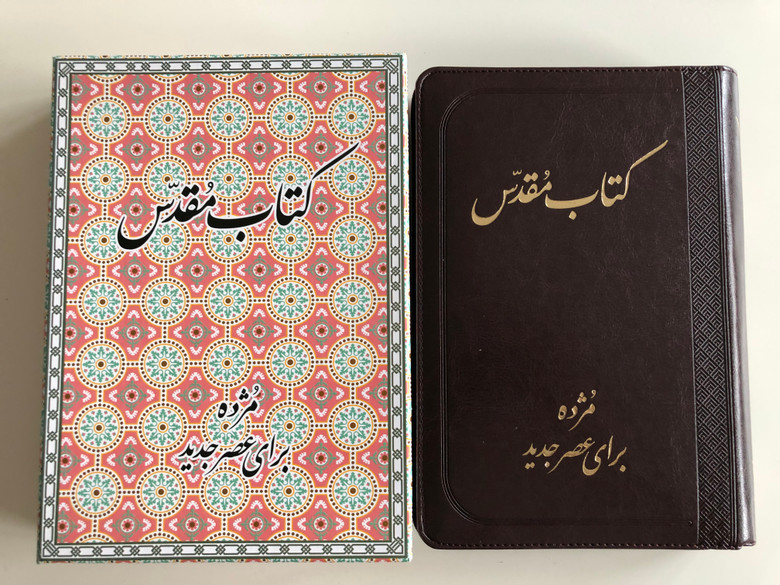 An easy-to-read and understand translation of the Bible in Persian language. Carry around size in sturdy hardcover binding. 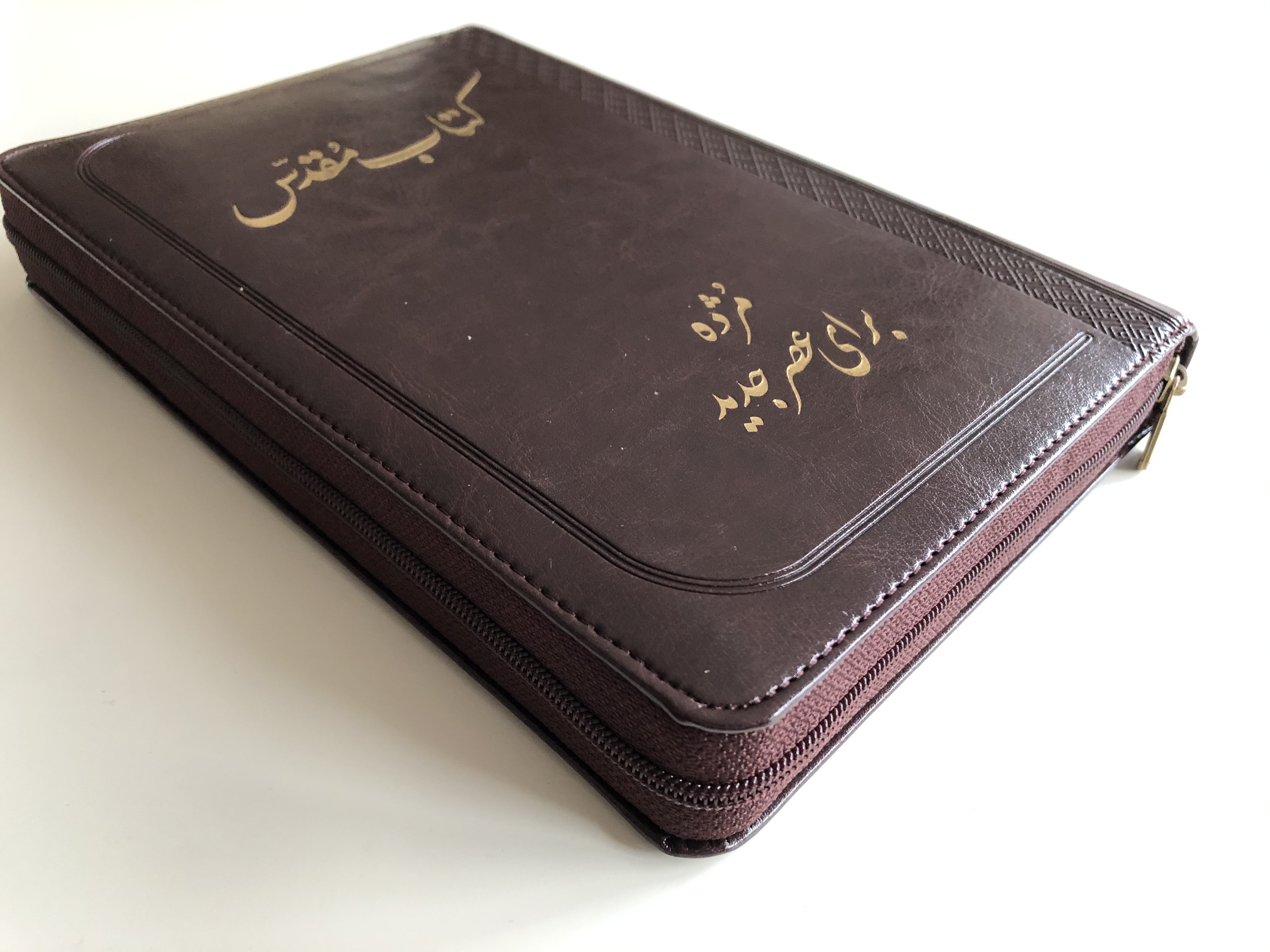 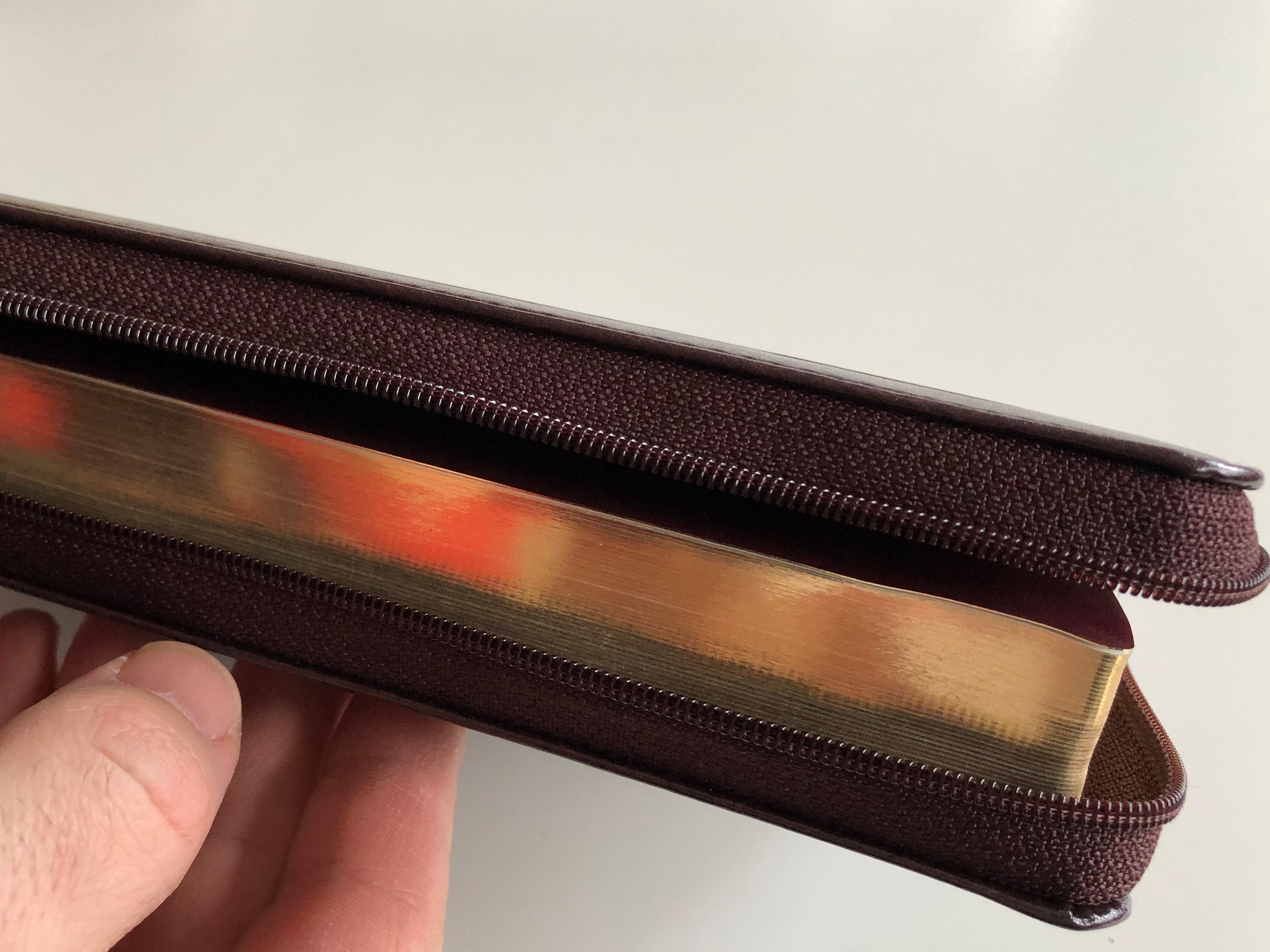 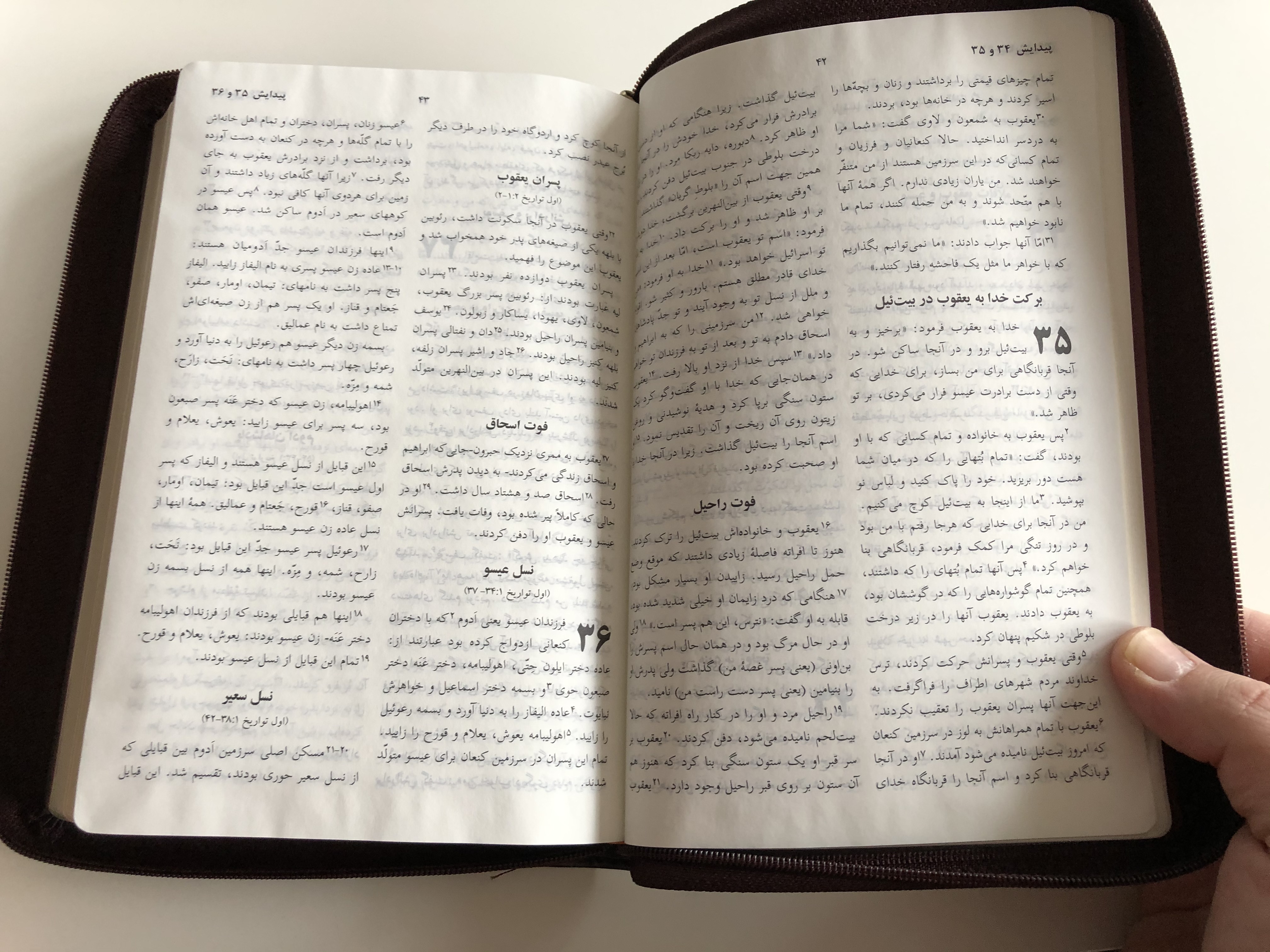 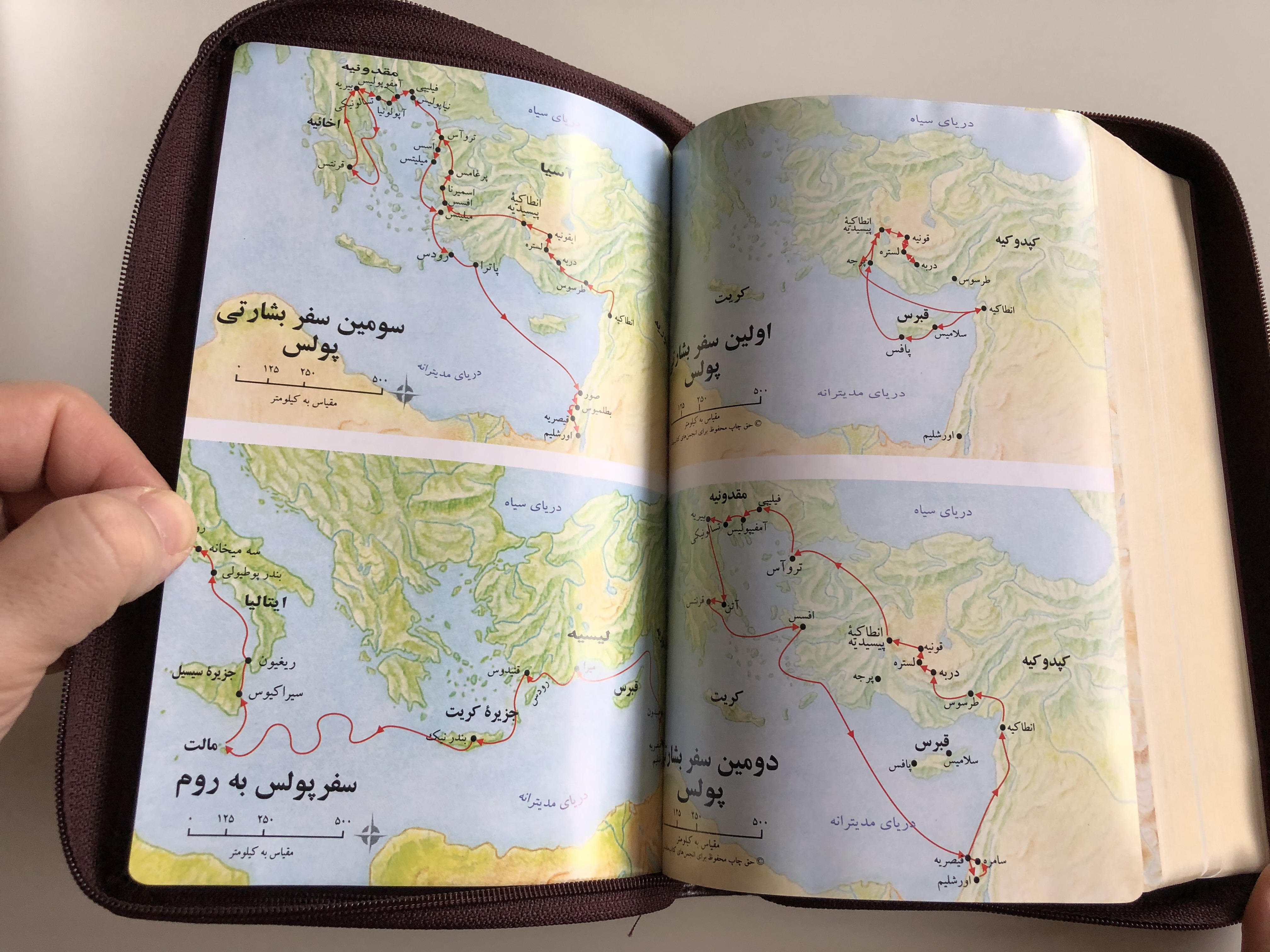