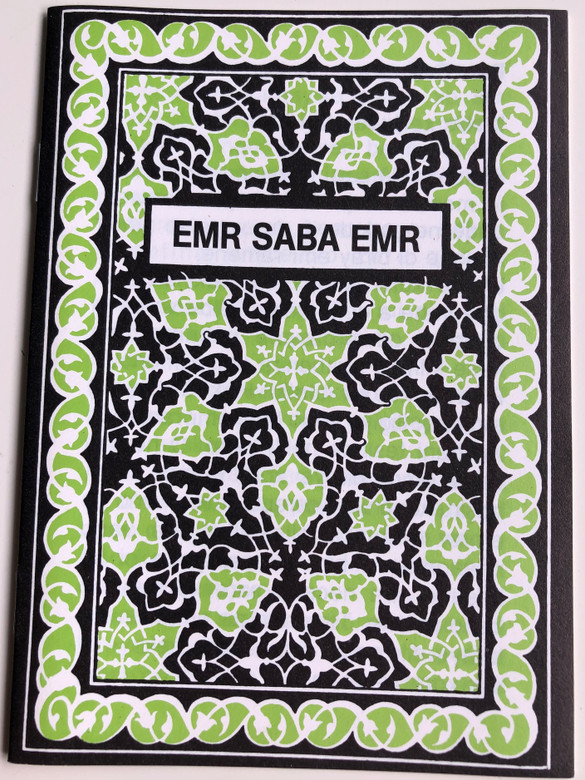 Life for Life "Behold! The Lamb of God who takes away the sin of the world!" (John 1:29) Jesus Christ loved us so much that He even gave His own life. He had to die on the cross for our sins so that we can have eternal life.

The Zazas (also known as Kird, Kirmanc or Dimili) are a people in eastern Turkey who speak the Zaza language. Their heartland consists of Tunceli and Bingöl provinces and parts of Elazığ, Erzincan and Diyarbakır provinces. Zazas generally consider themselves Kurds, and are often described as Zaza Kurds.

Zaza is a Northwest Iranian language, spoken in the east of modern Turkey, with approximately 2 to 3 million speakers. There is a division between Northern and Southern Zaza, most notably in phonological inventory, but Zaza as a whole forms a dialect continuum, with no recognized standard. The first written statements in the Zaza language were compiled by the linguist Peter Lerch in 1850. Two other important documents are the religious writings of Ehmedê Xasi of 1898, and of Usman Efendiyo Babıc (published in Damascus in 1933); both of these works were written in the Arabic alphabet. The state-owned TRT Kurdî airs shows in Zaza.

During the 1980s, Zaza language became popular among diaspora Zazas after meager efforts which was followed by publications in Zaza in Turkey.