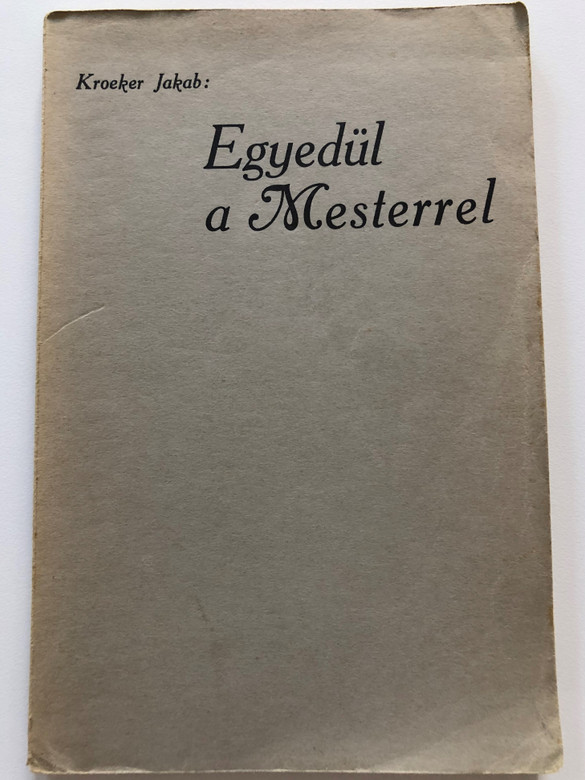 Jacob Kroeker, a leading Mennonite theologian and writer, born 31 October 1872 in Gnadental, Molotschna, in South Russia, died 12 December 1948 near Stuttgart, Germany. After passing the state examination he spent two years as a teacher at a Mennonite school at Menlarstchick, near Spat (Crimea). He was married to Anna Langemann on 18 July 1894. Then he spent four years at the Baptist theological seminary at Hamburg, and upon his return to Russia was ordained preacher and elder by David Schellenberg, 18 August 1898. He and David Dürksen served as traveling evangelists. In 1906 Kroeker settled at Halbstadt; with Abraham Kroeker he published Die Friedensstimme, the first Mennonite church paper in Russia, and a widely used Christlicher Abreisskalender. He was also one of the founders of Raduga, the first Mennonite publishing concern, and the deaconess home in Halbstadt.